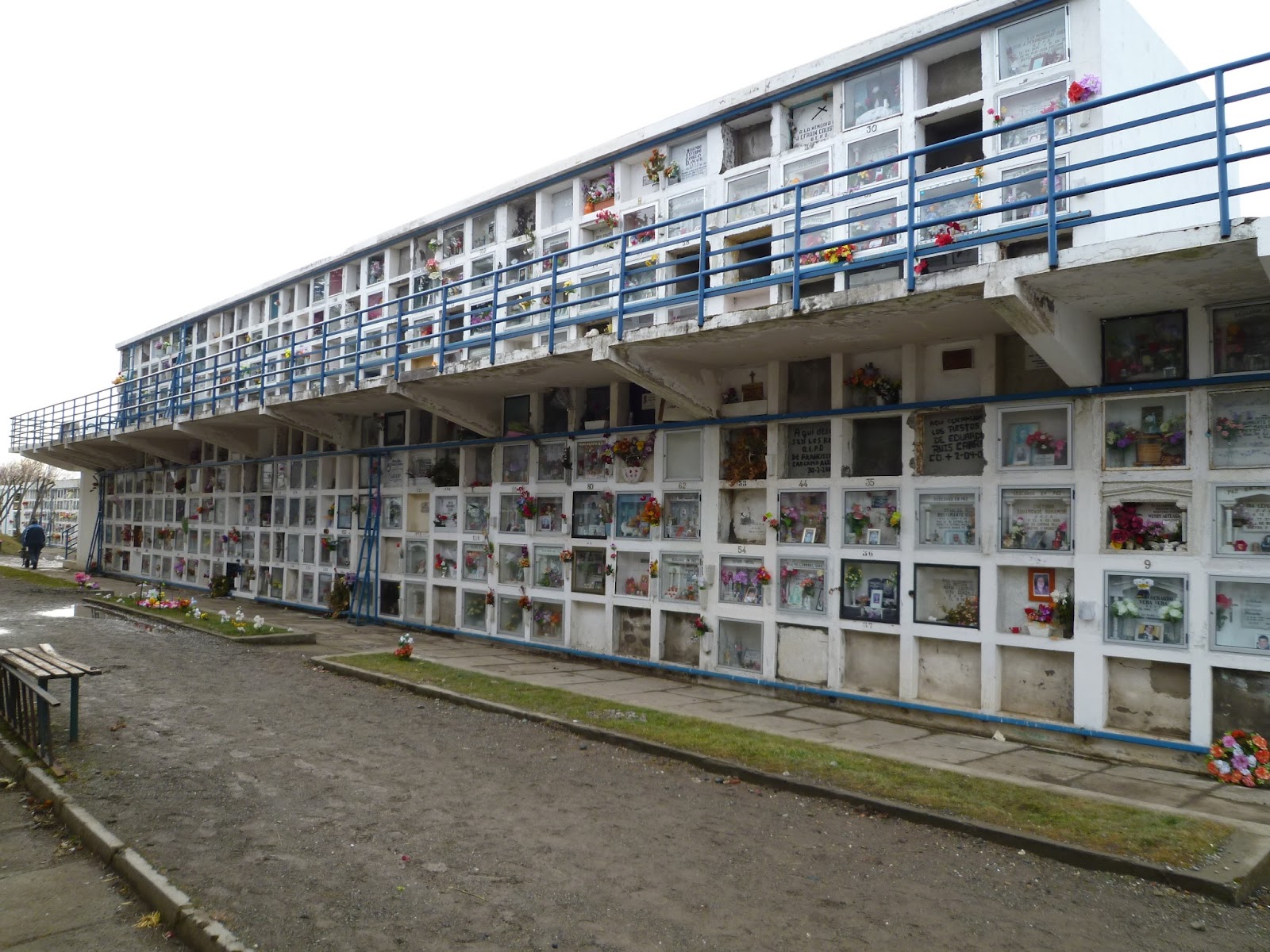 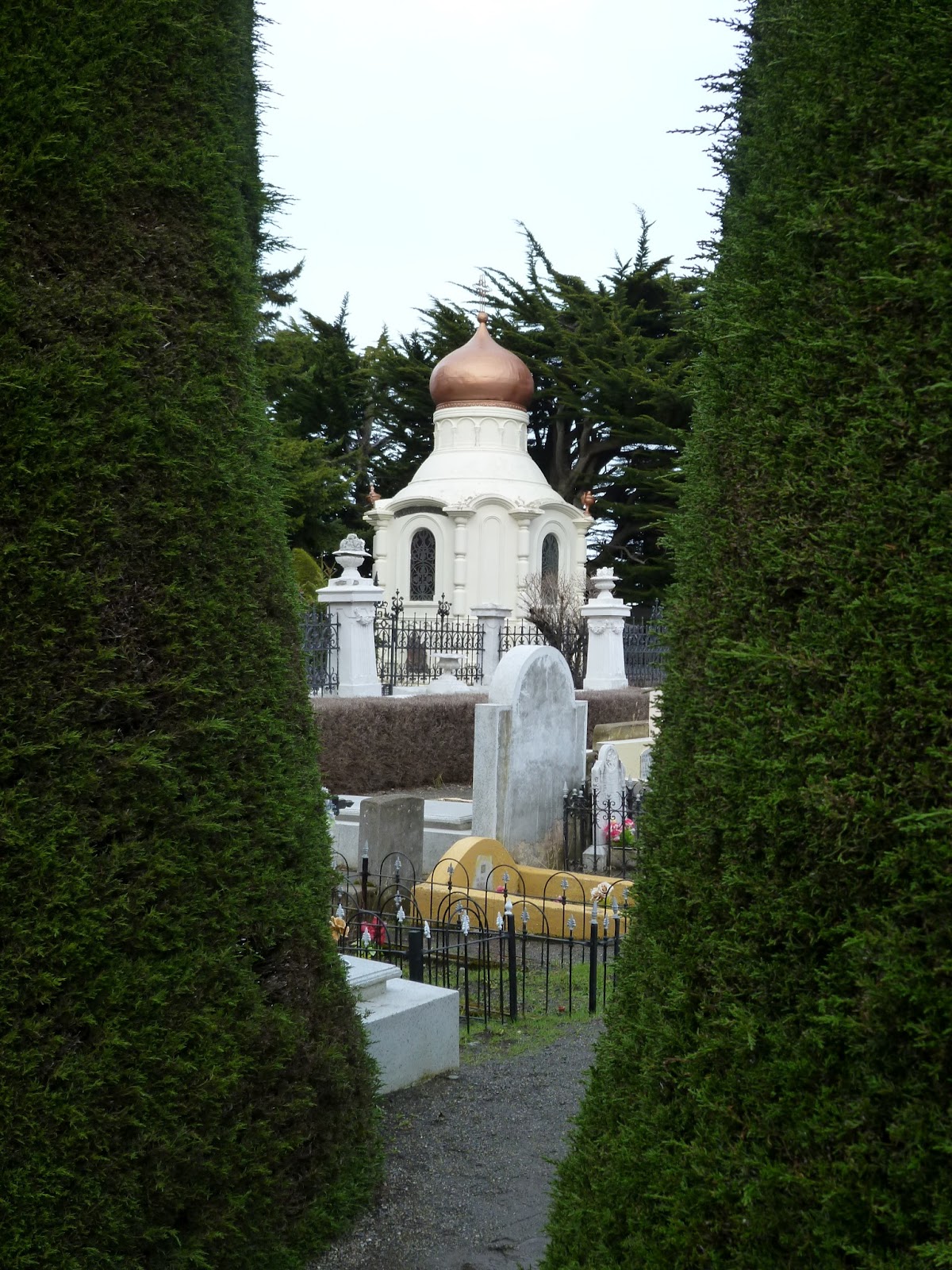 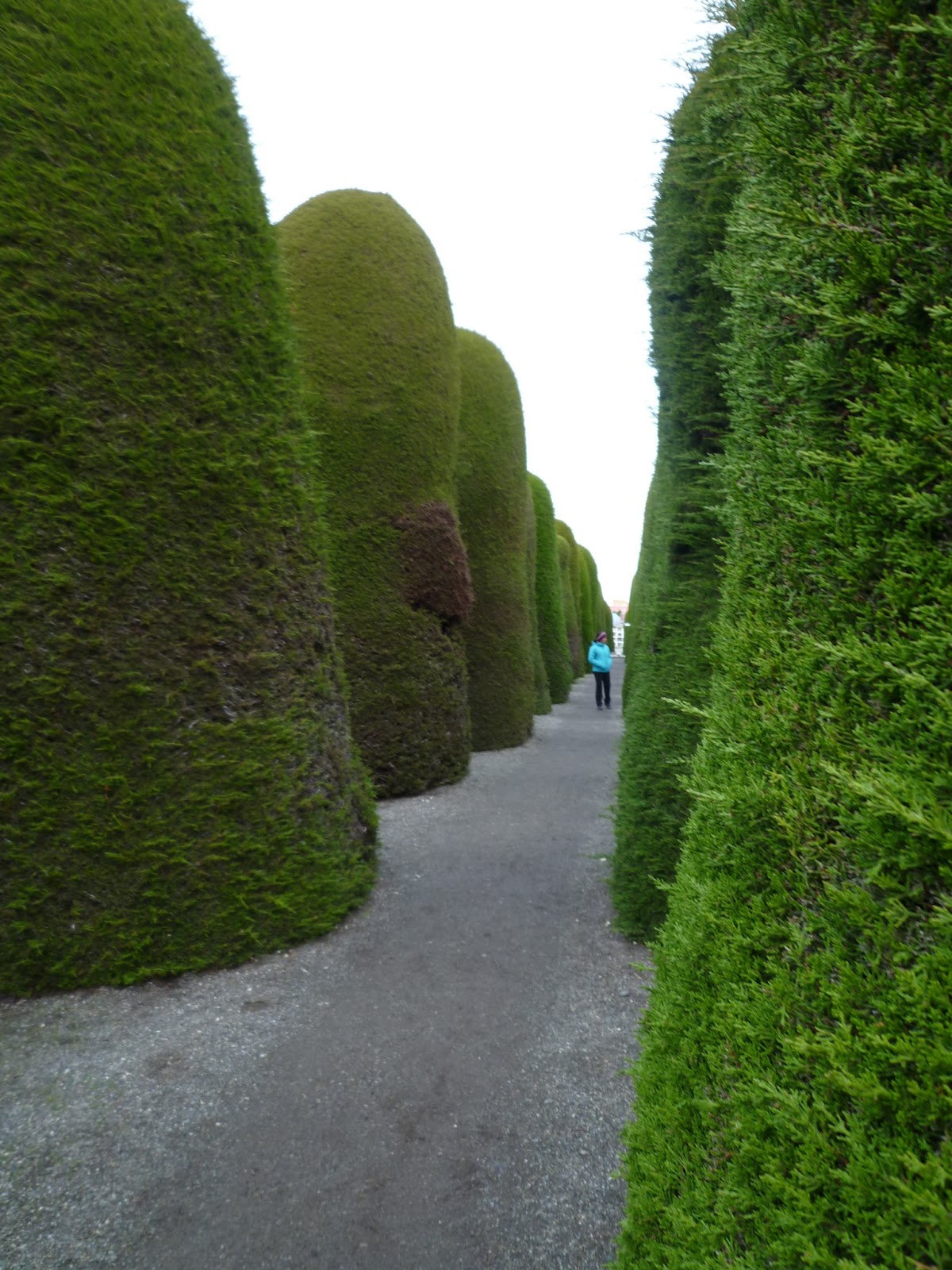 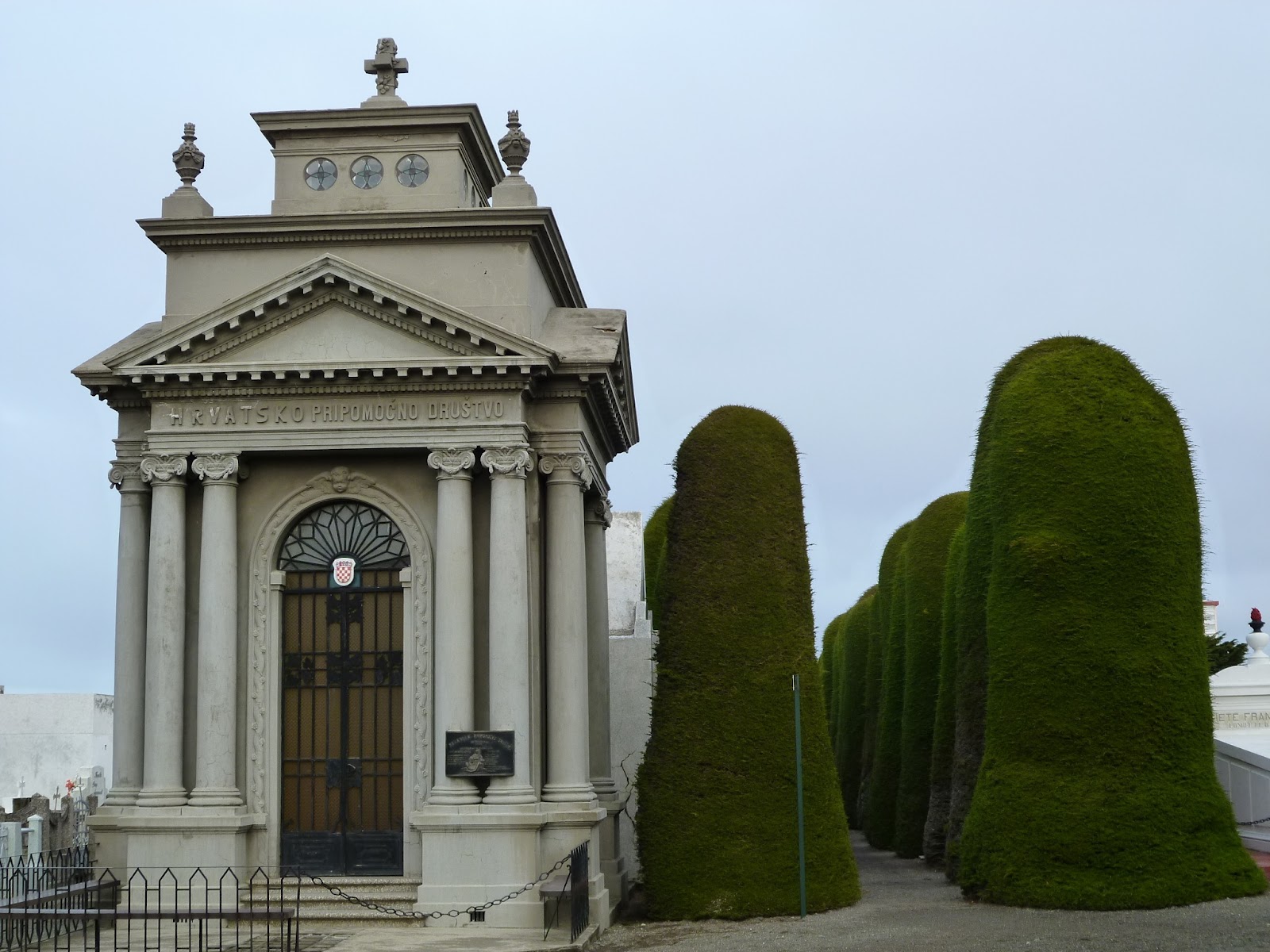 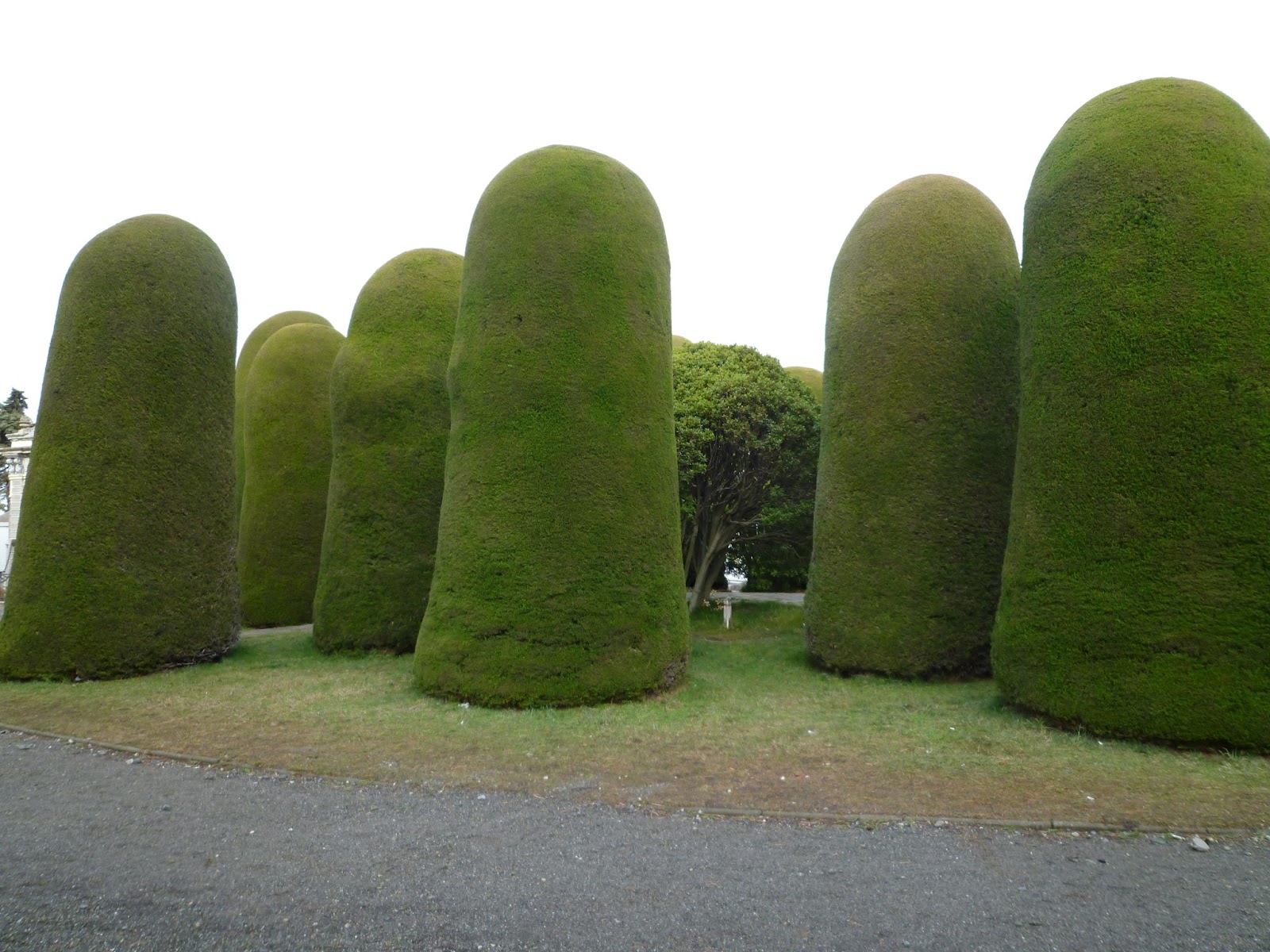 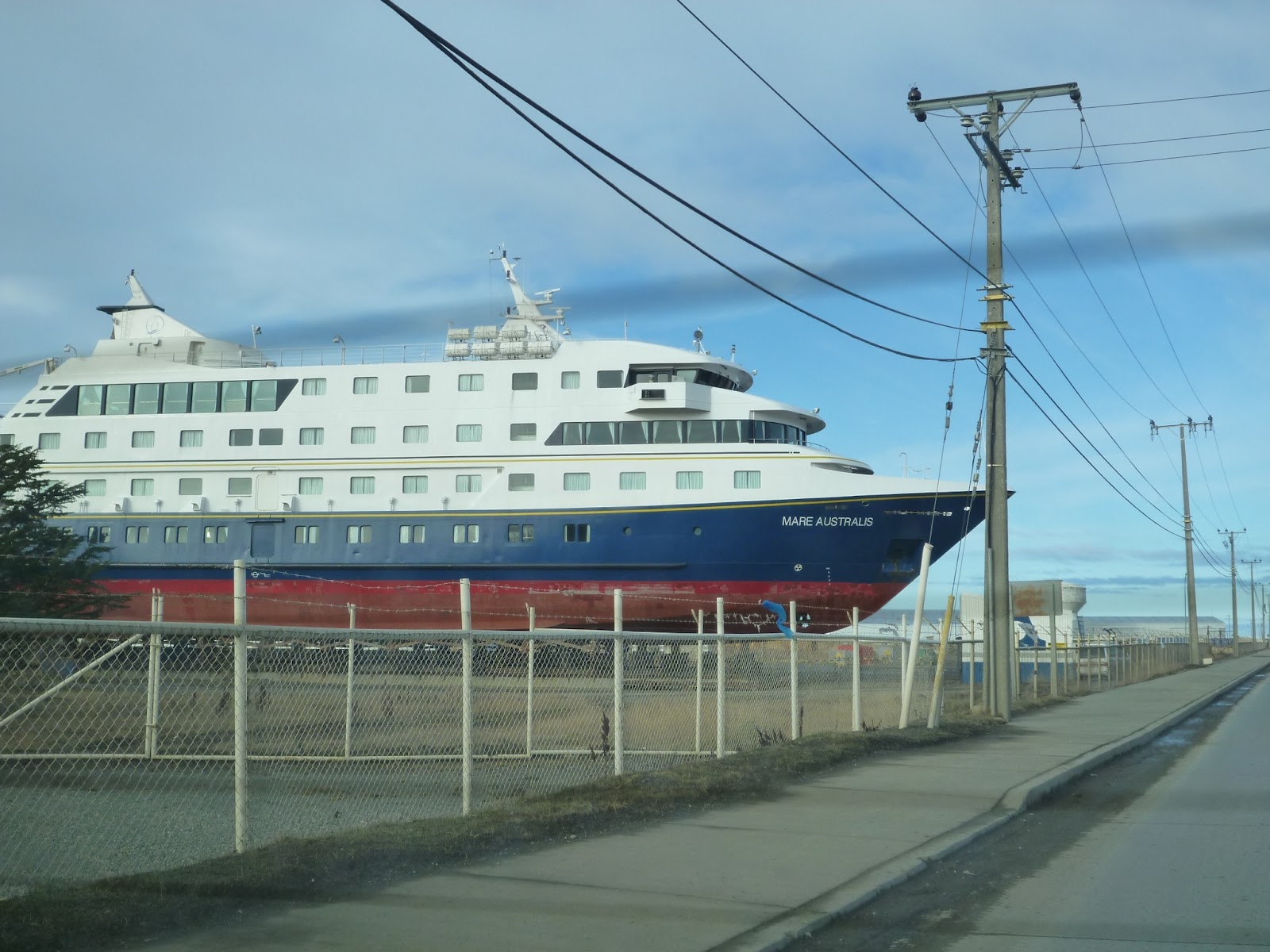 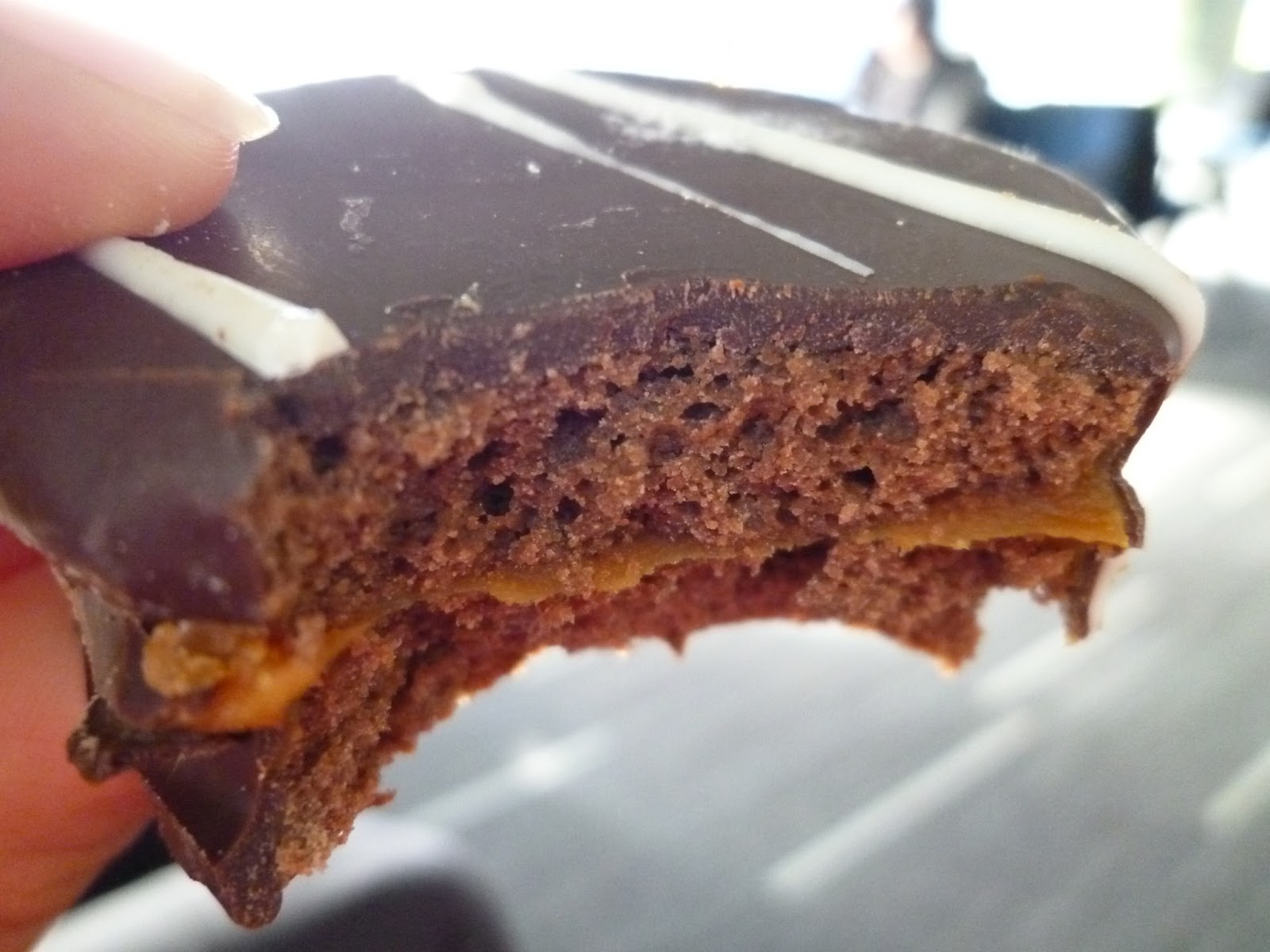 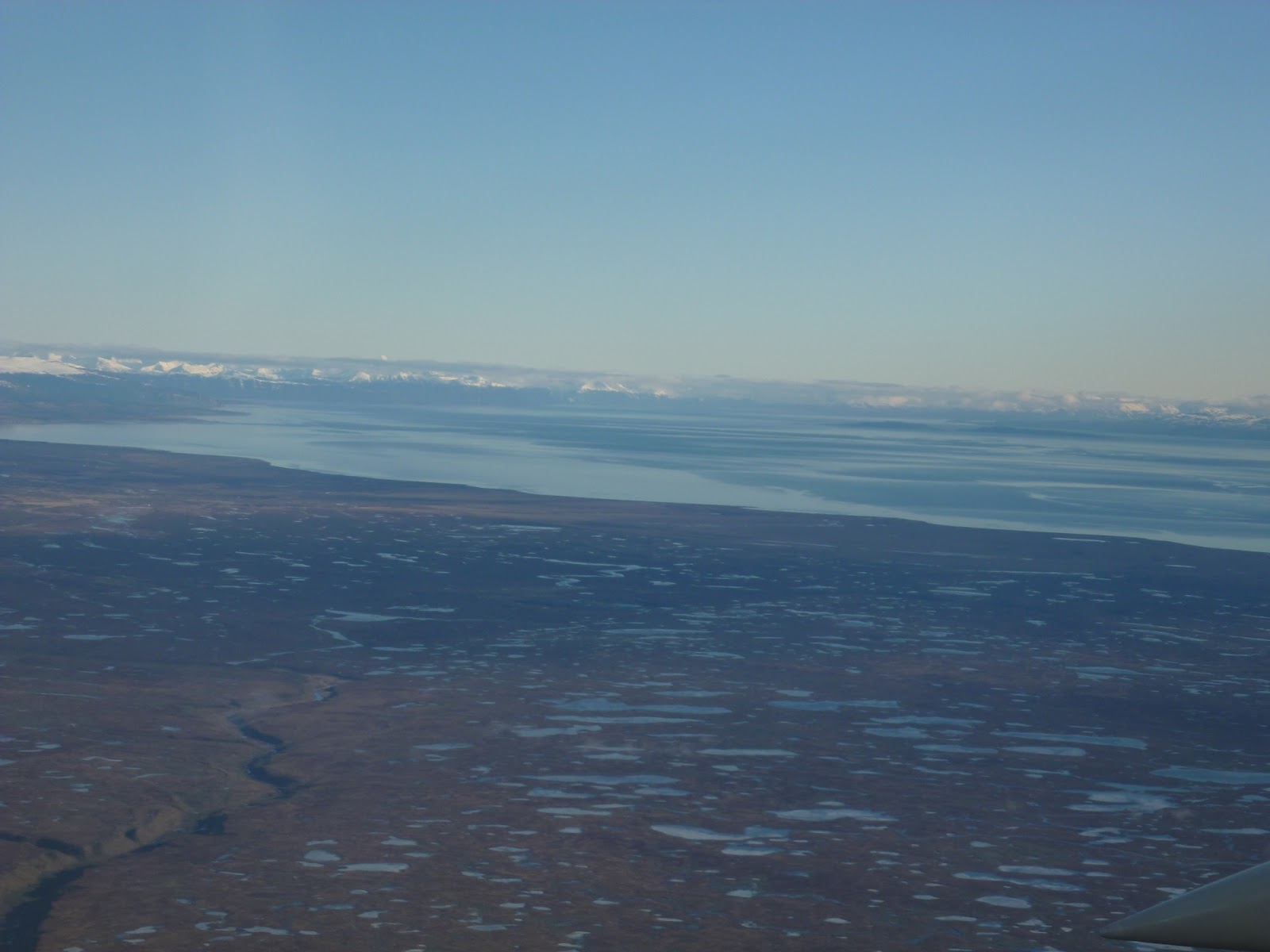 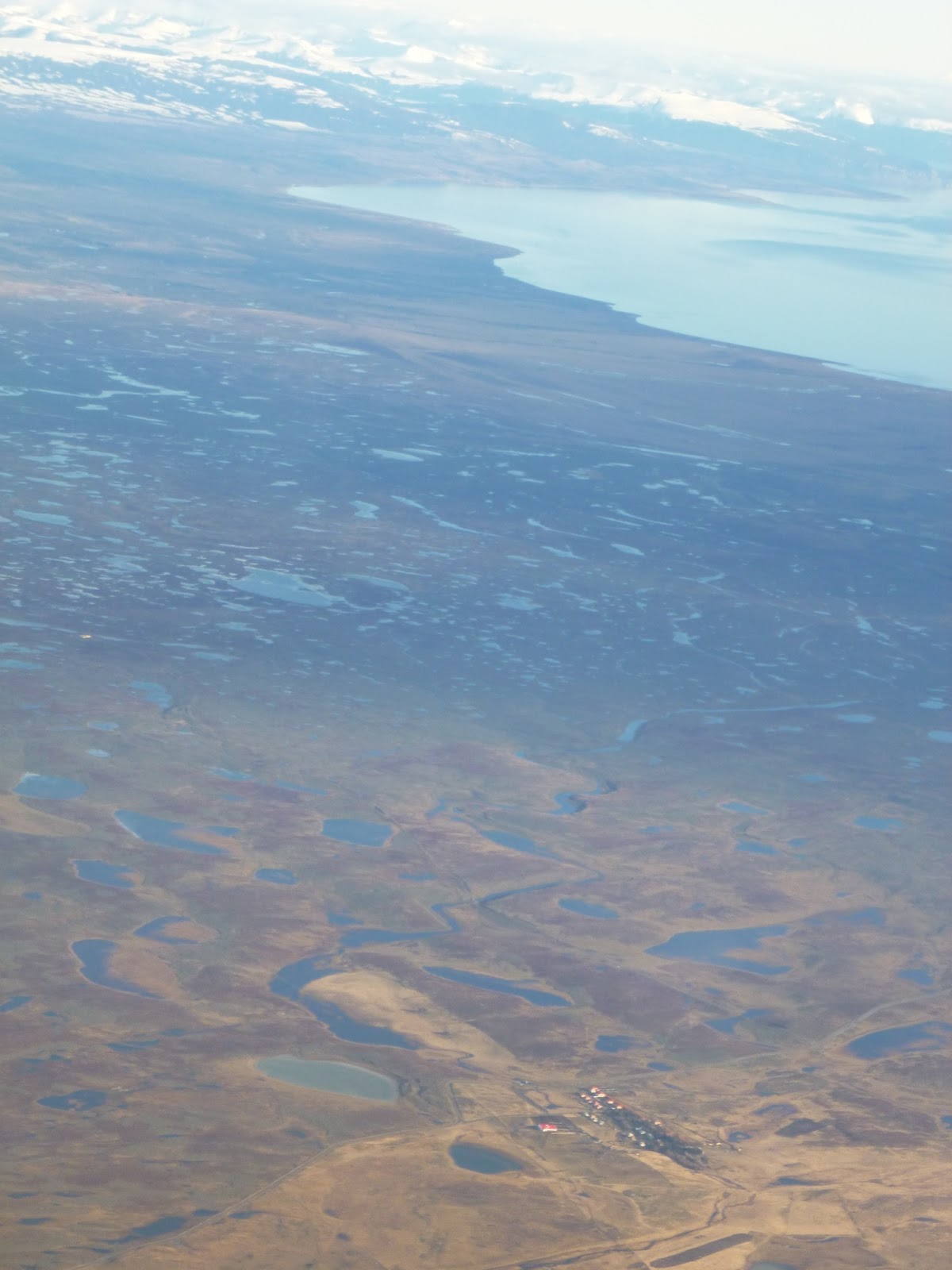 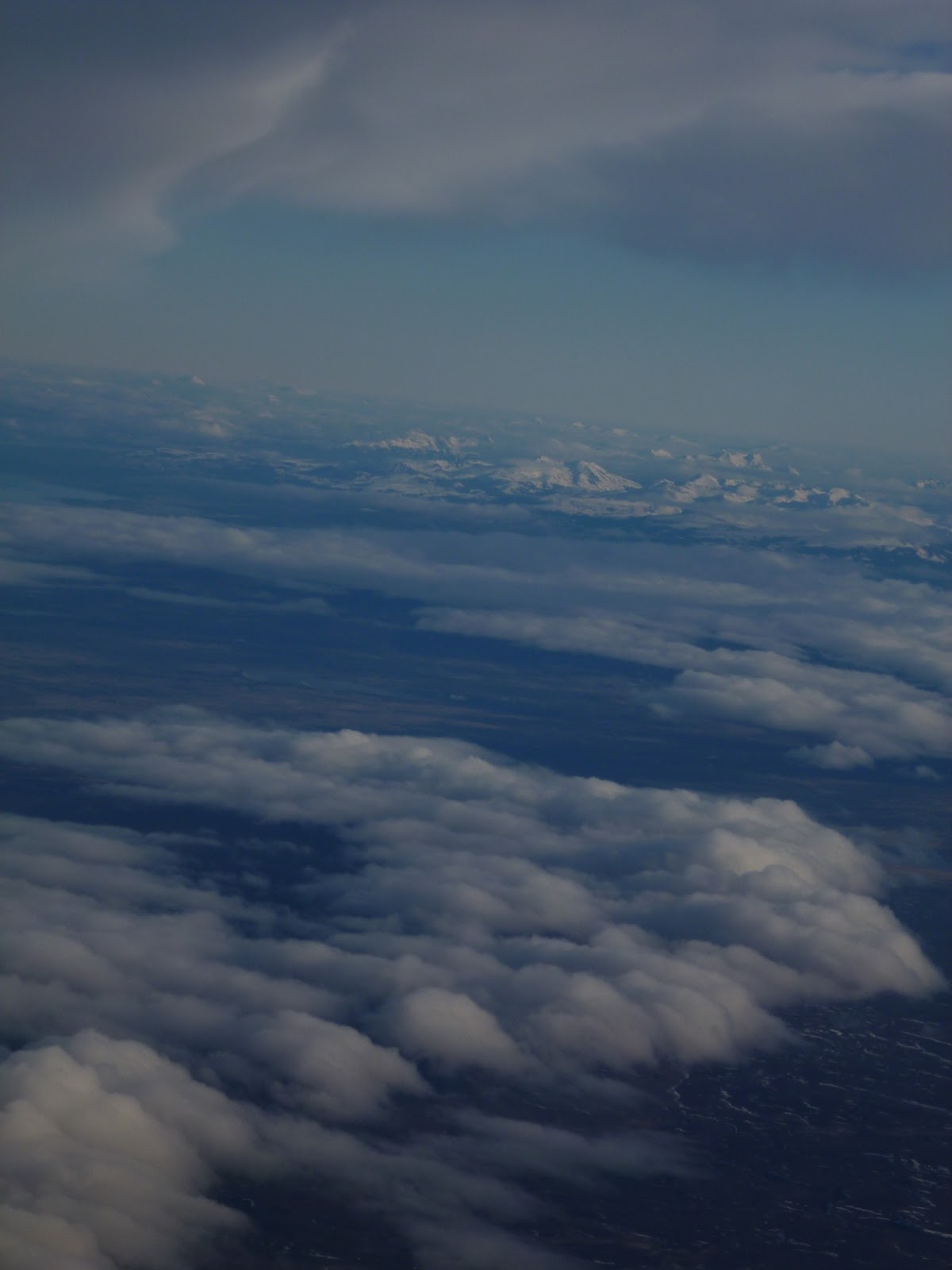 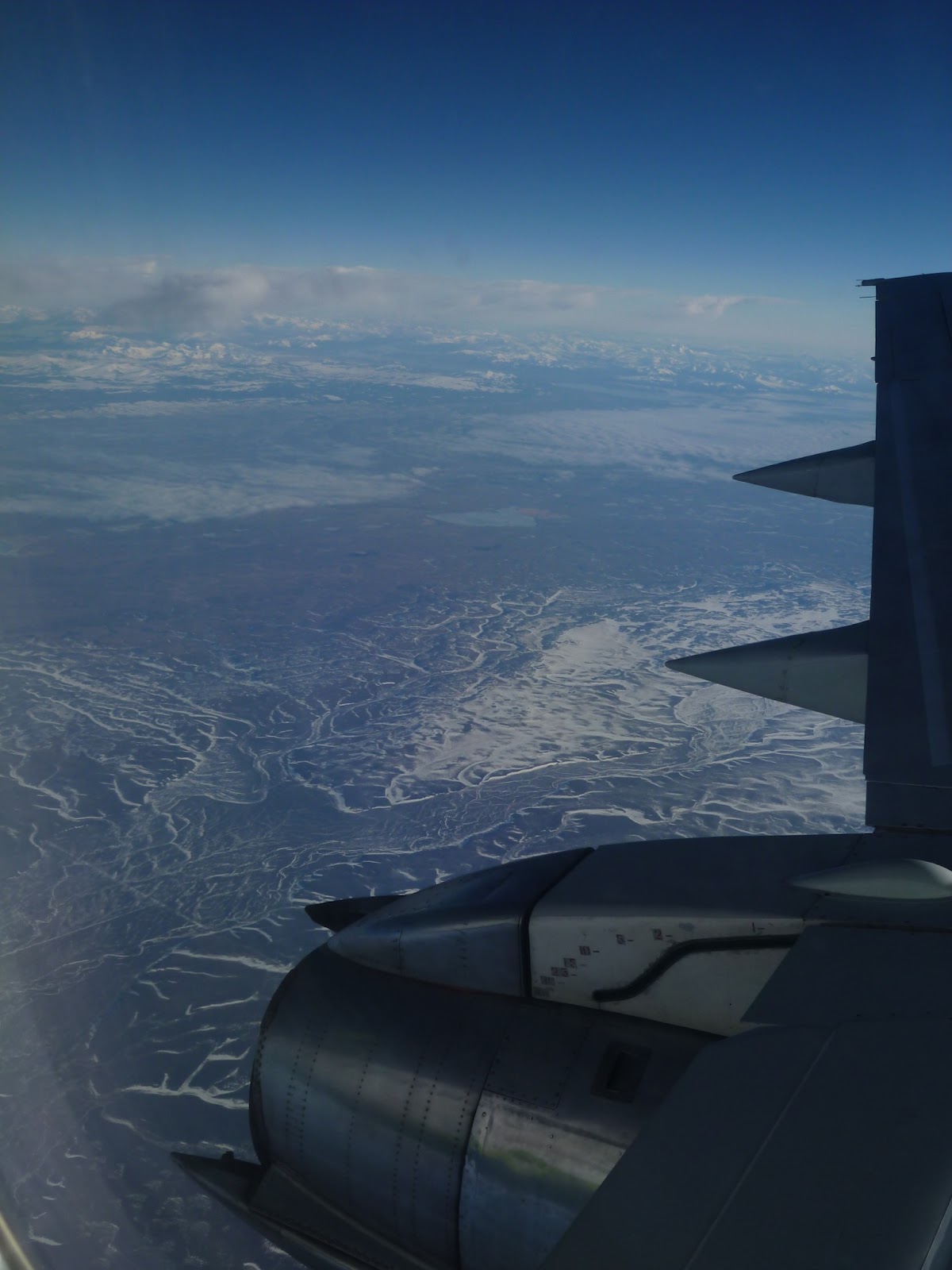 As Puerto Natales just serves as the hub for Torres del Paine excursions, we first had to move further south to Punta Arenas. All our before mentioned options (flight, rent a car and bus) have their origin in Punta Arenas. We couldn’t see a lot during our ride to the city which is situated just about 1400 km from antartic as the windows from the bus were foggy. Punta Arenas has been the first significantly populated city in the world to be directly affected by the hole in the ozone layer, exposing its residents to potentially damaging levels of ultraviolet radiation.

After three hours we arrived there and visitited the big Zona Franca, a duty free area. The next morning we went to another nice cementary. We spoke with some people about renting a car and bus journeys to the north. It turned out that in winter terrestrial travelling is possible but only advisable if flights are too expensive; frequent accidents and closed streets due to strong winds, heavy snow fall etc. So there was no other way but to find a “cheap” flight, fortunately we did and had our 3 hours flight to Santiago de Chile.