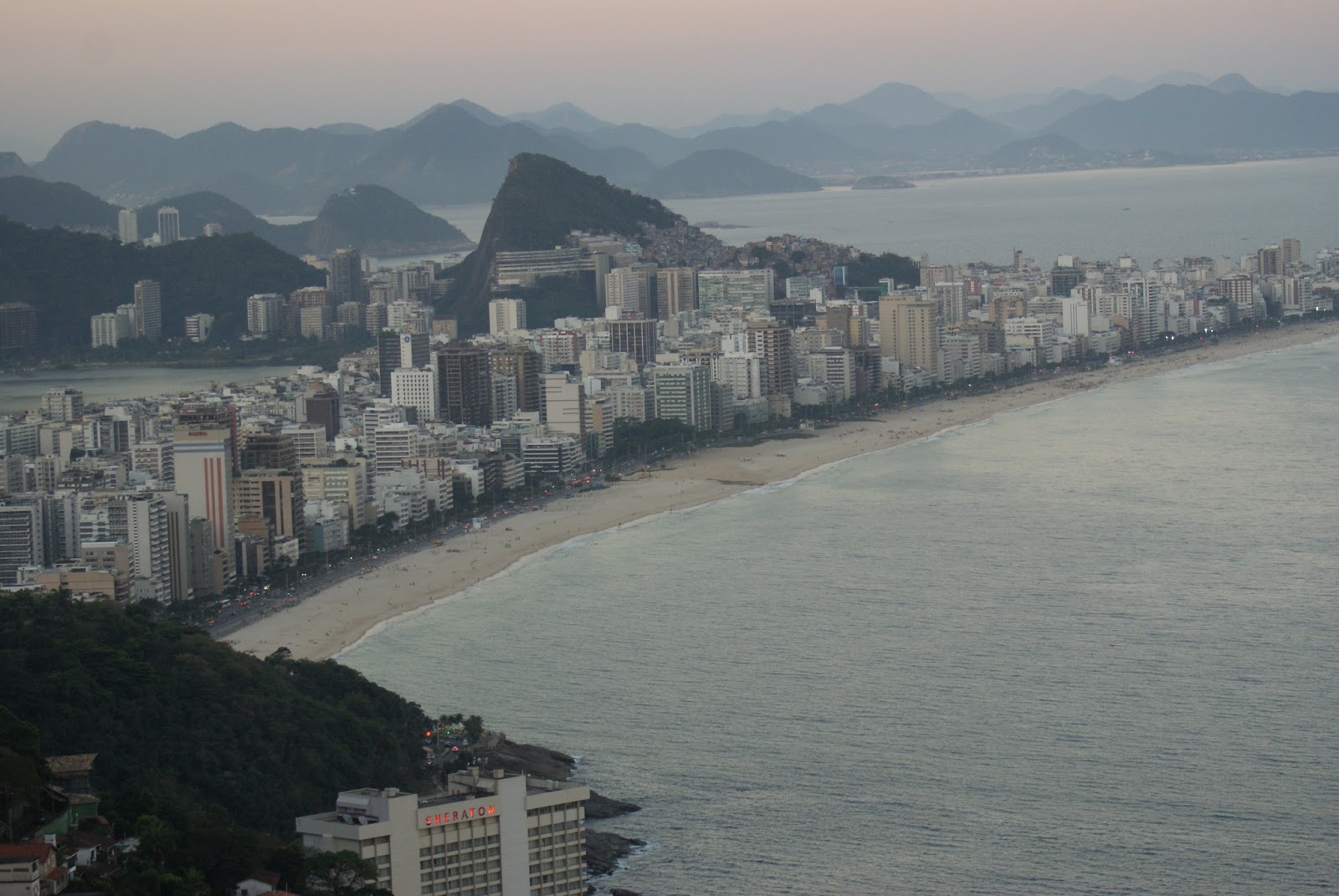 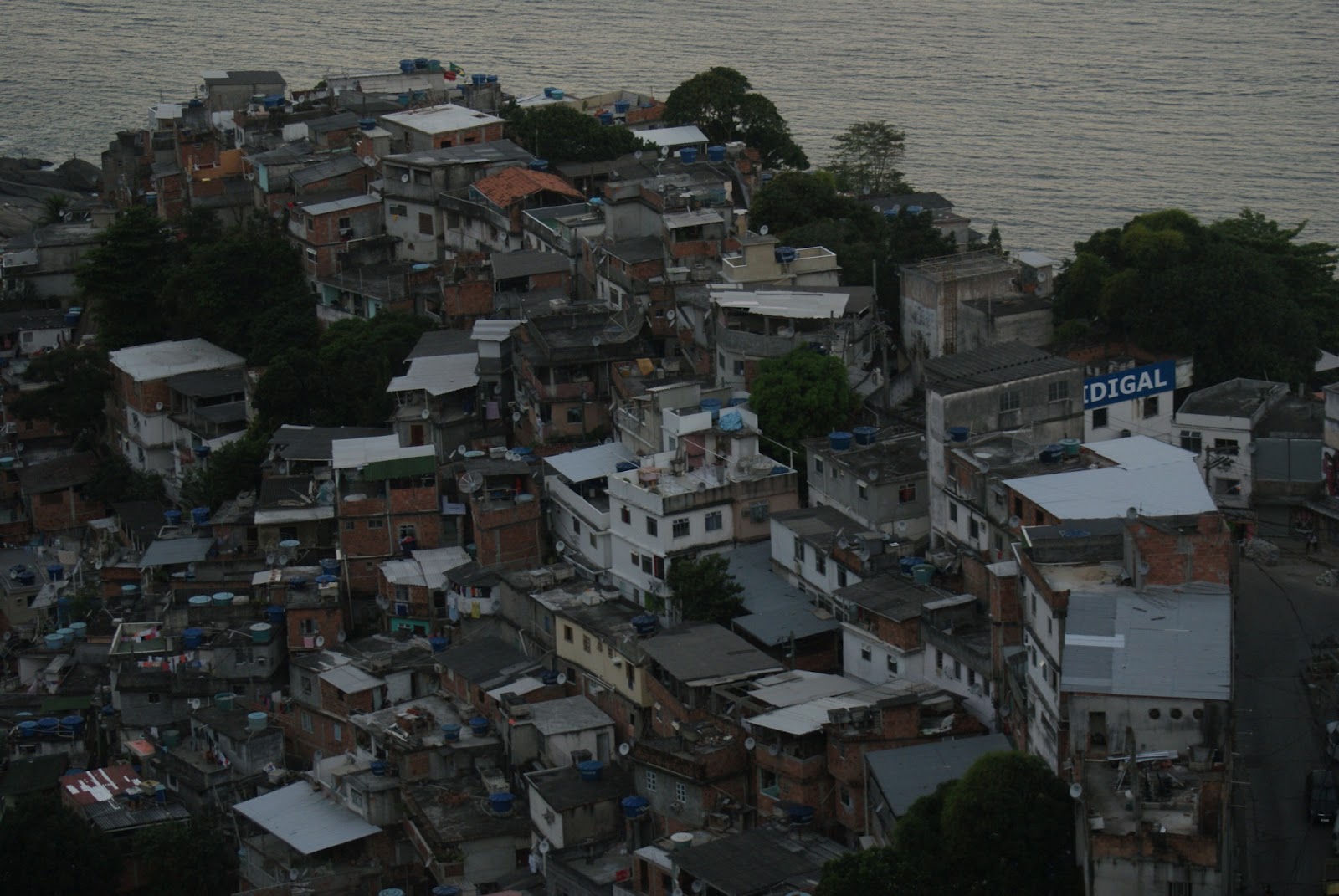 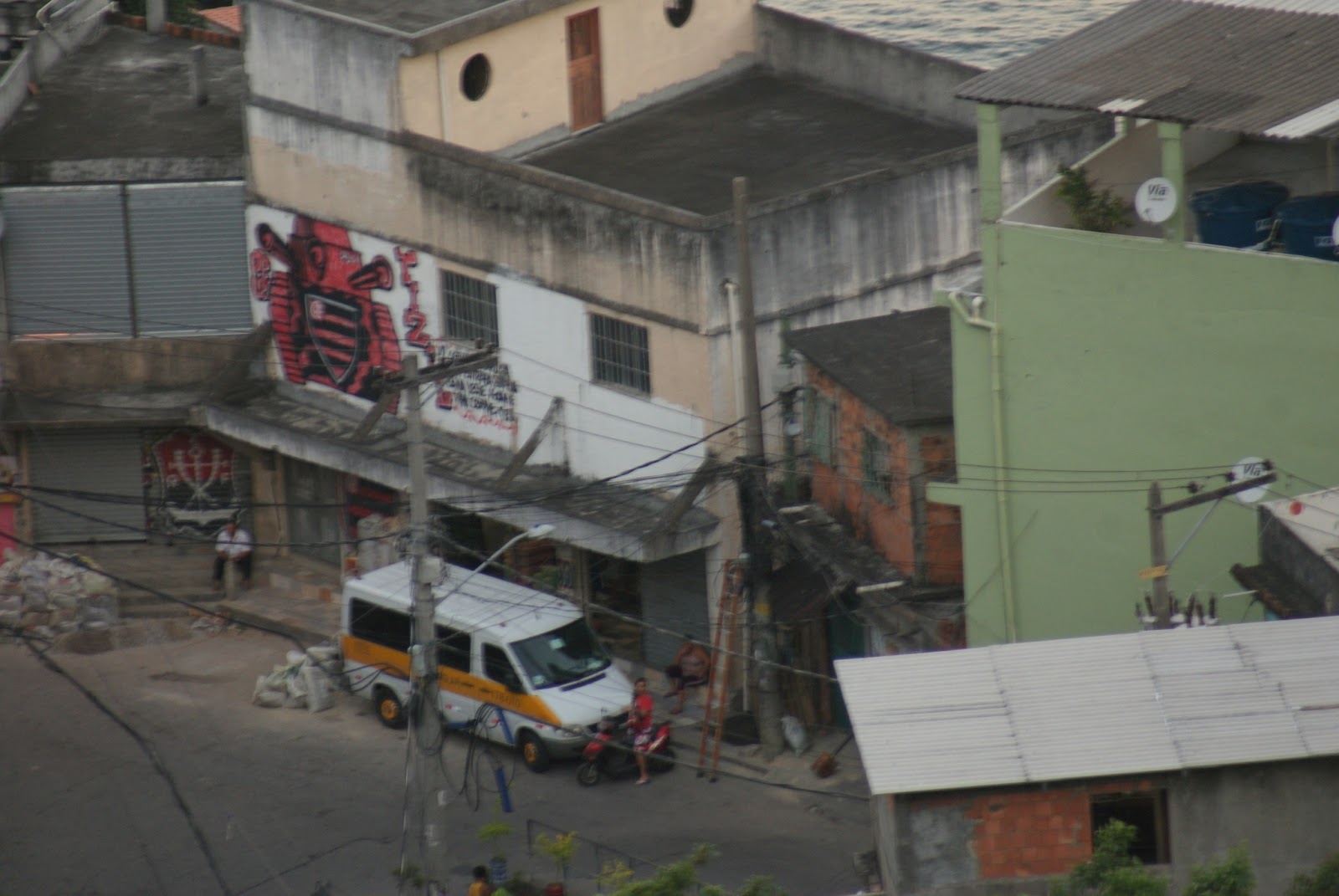 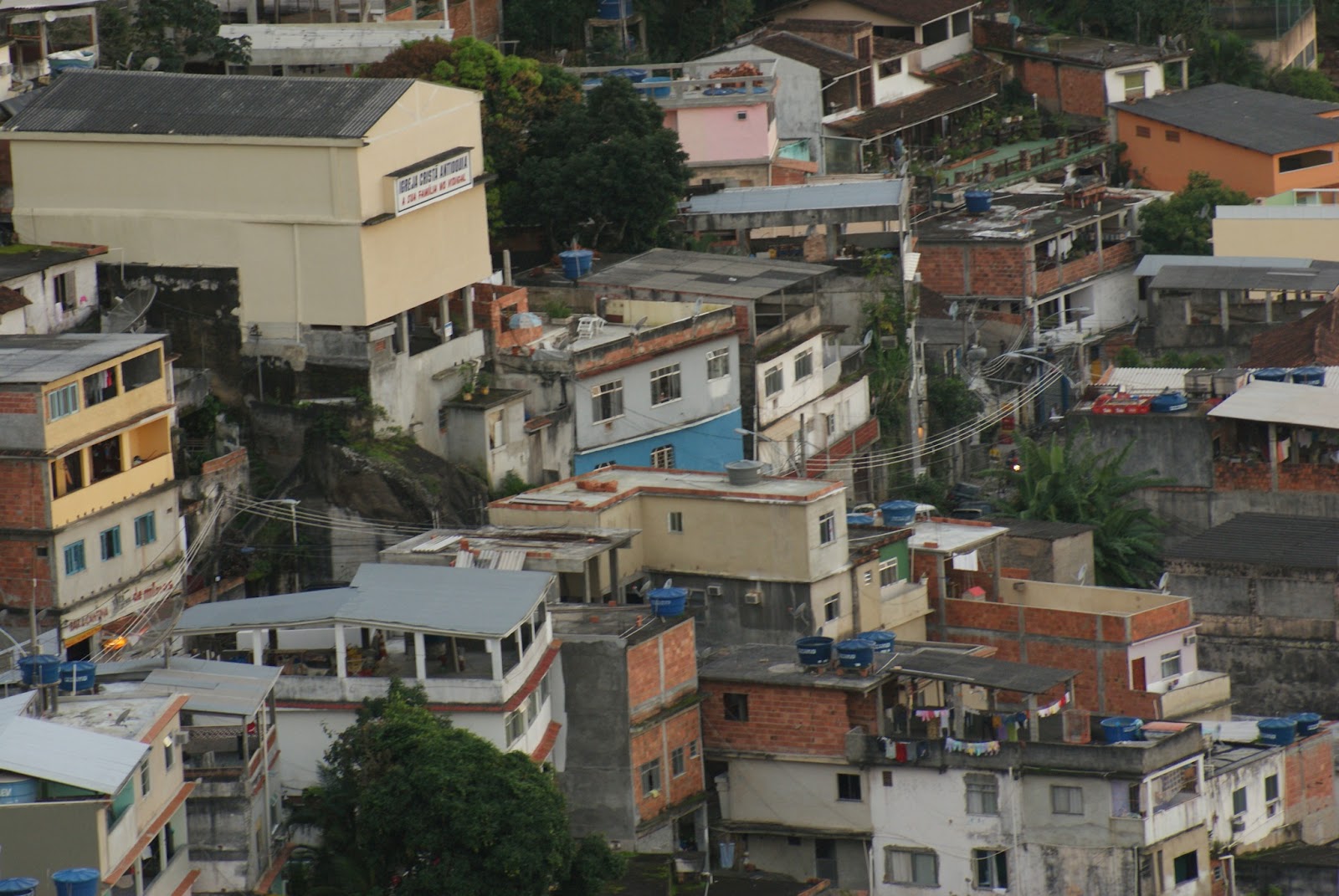 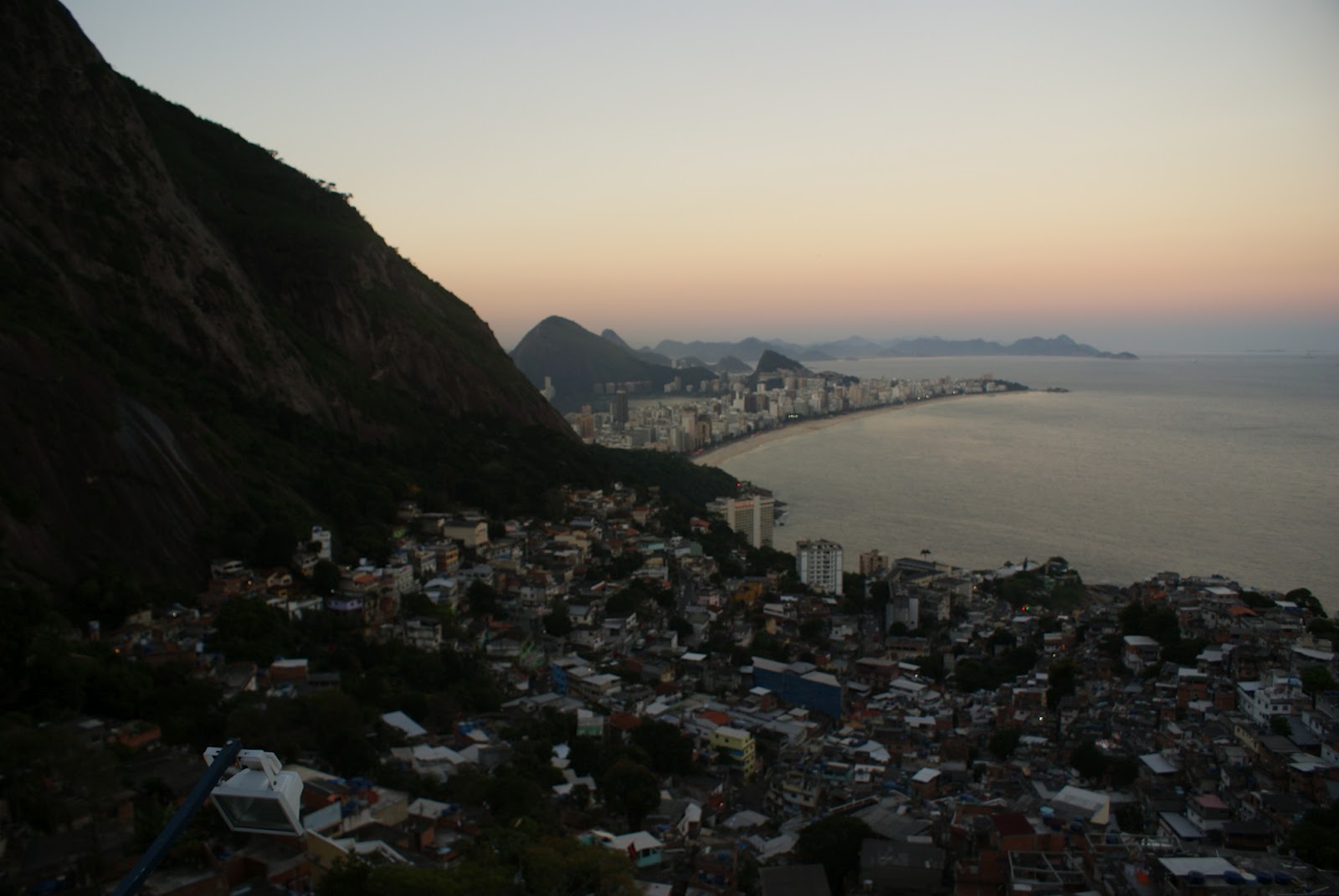 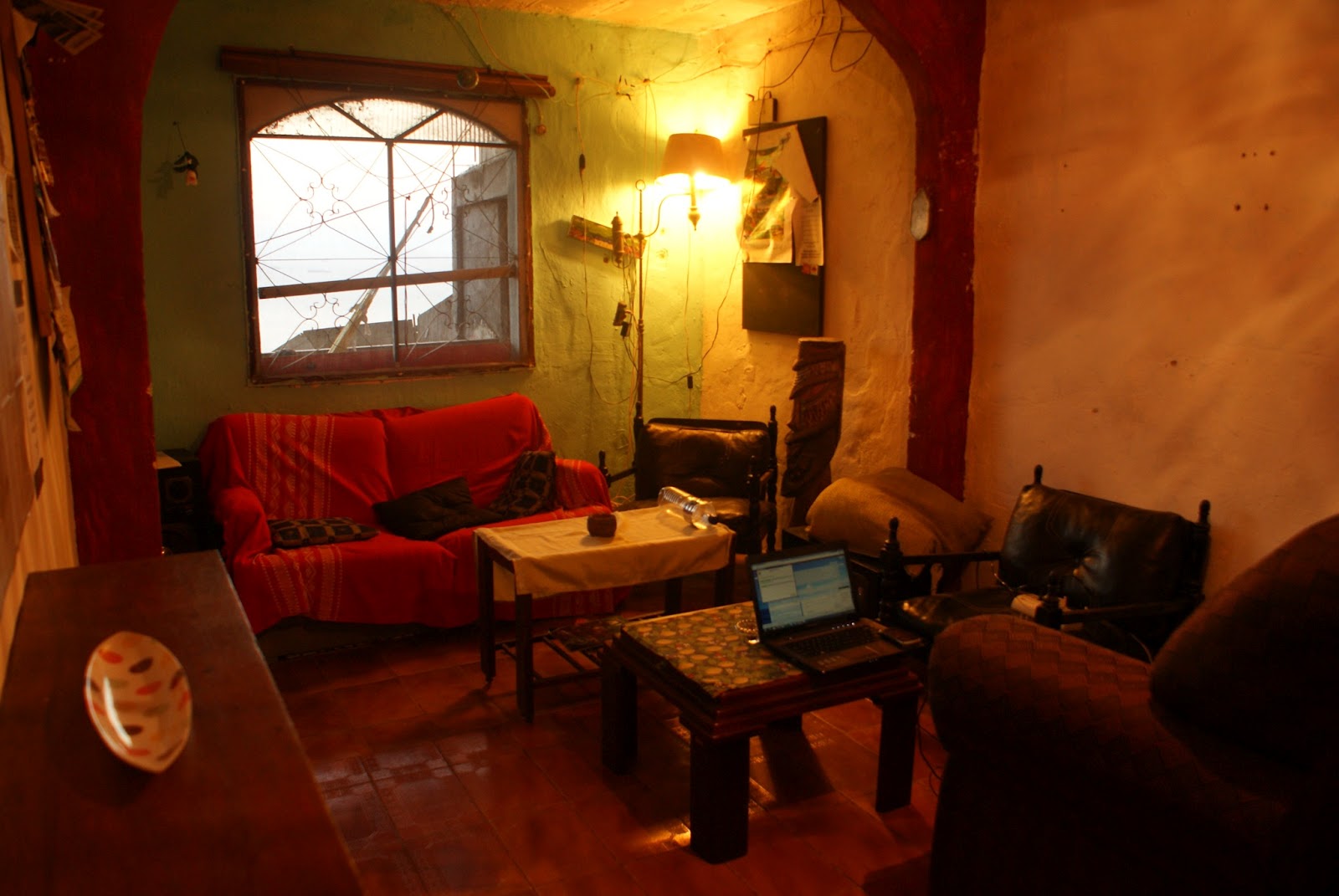 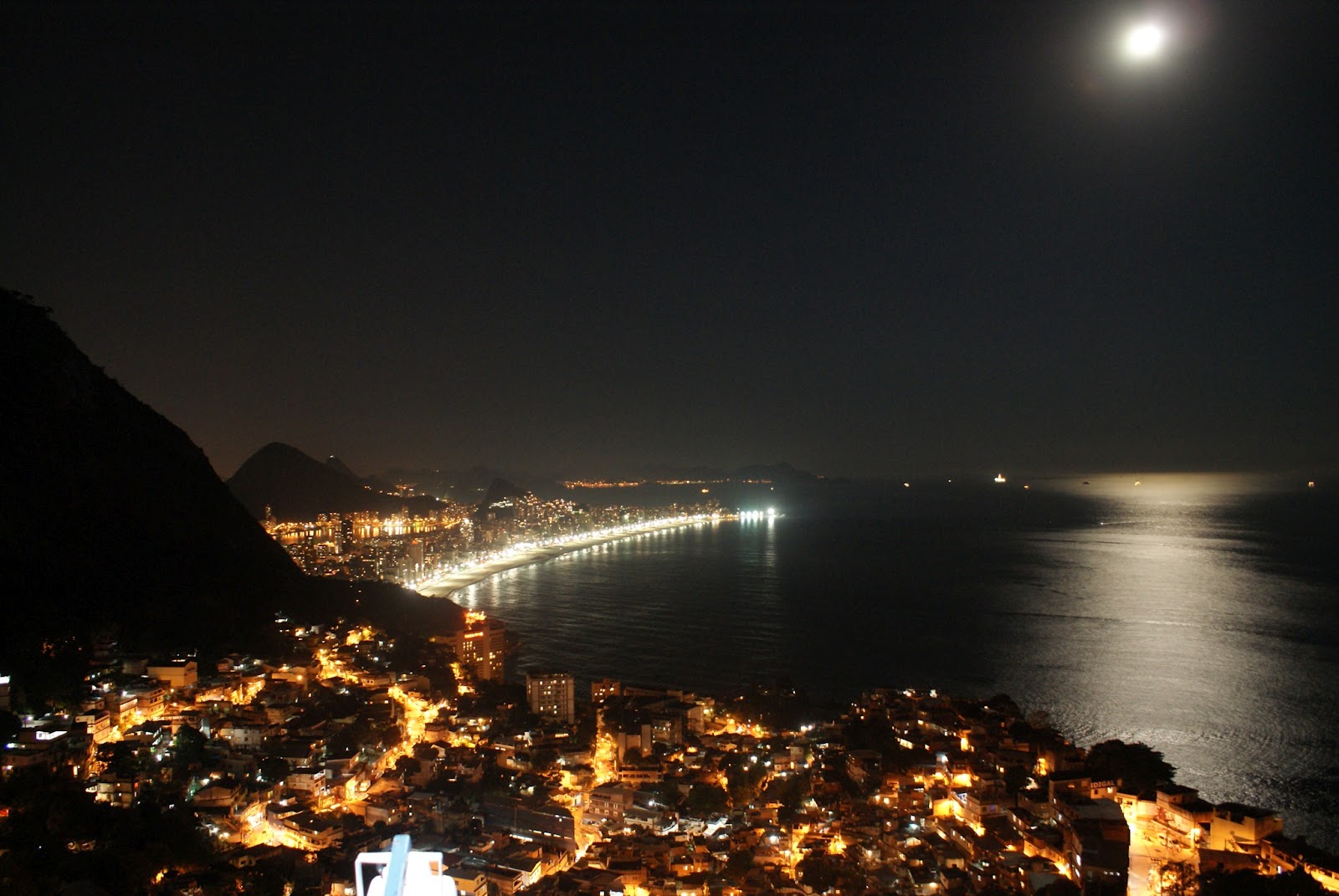 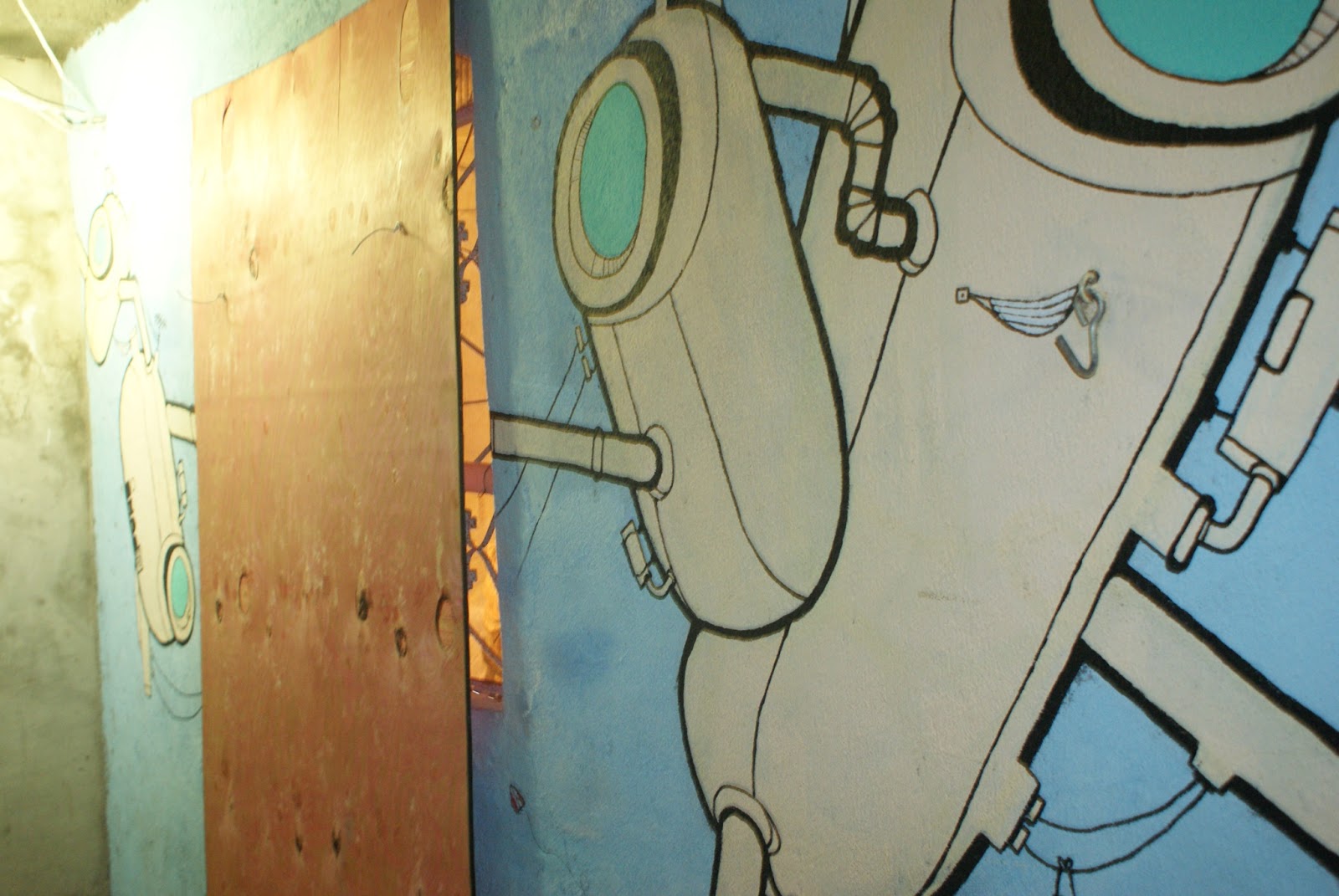 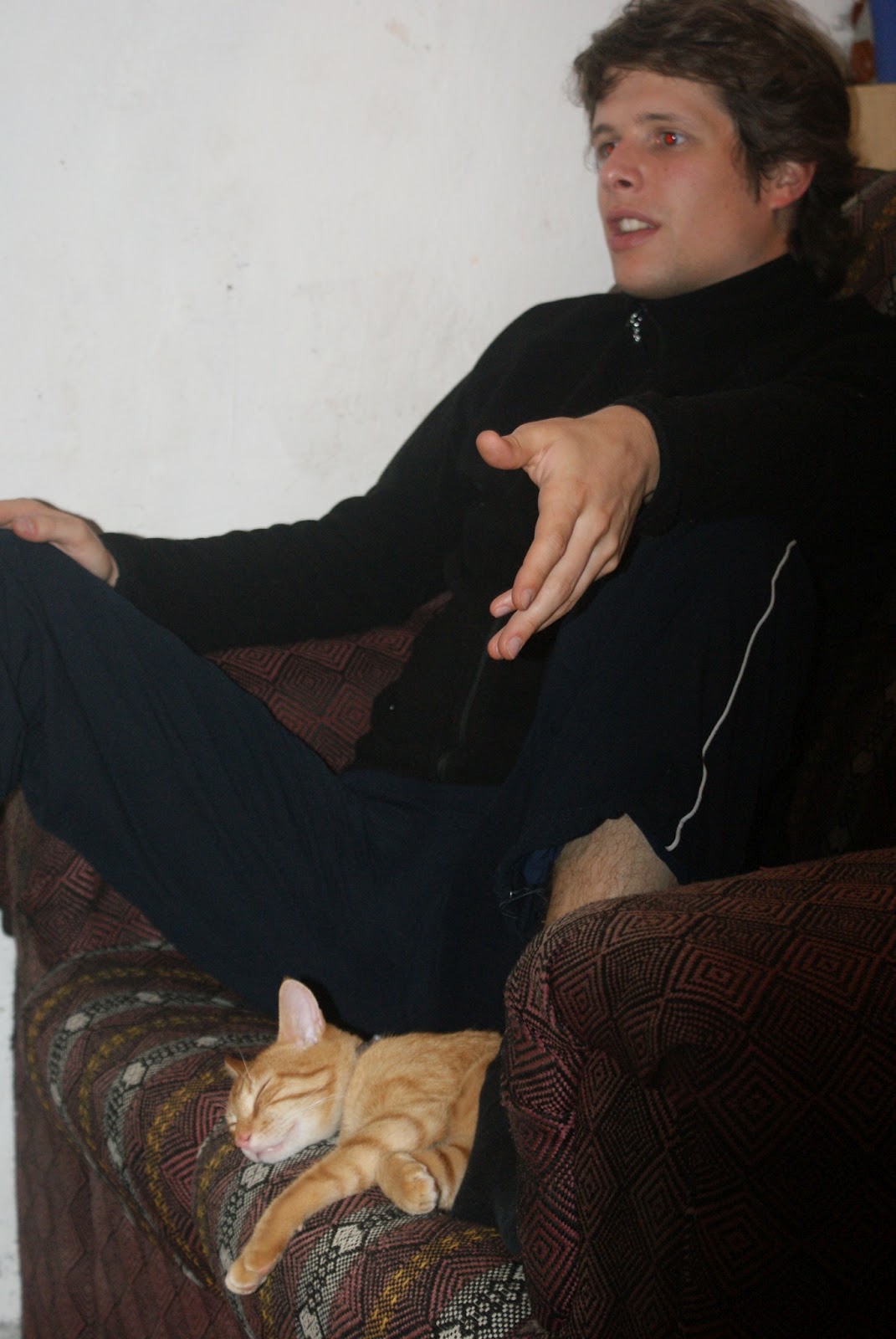 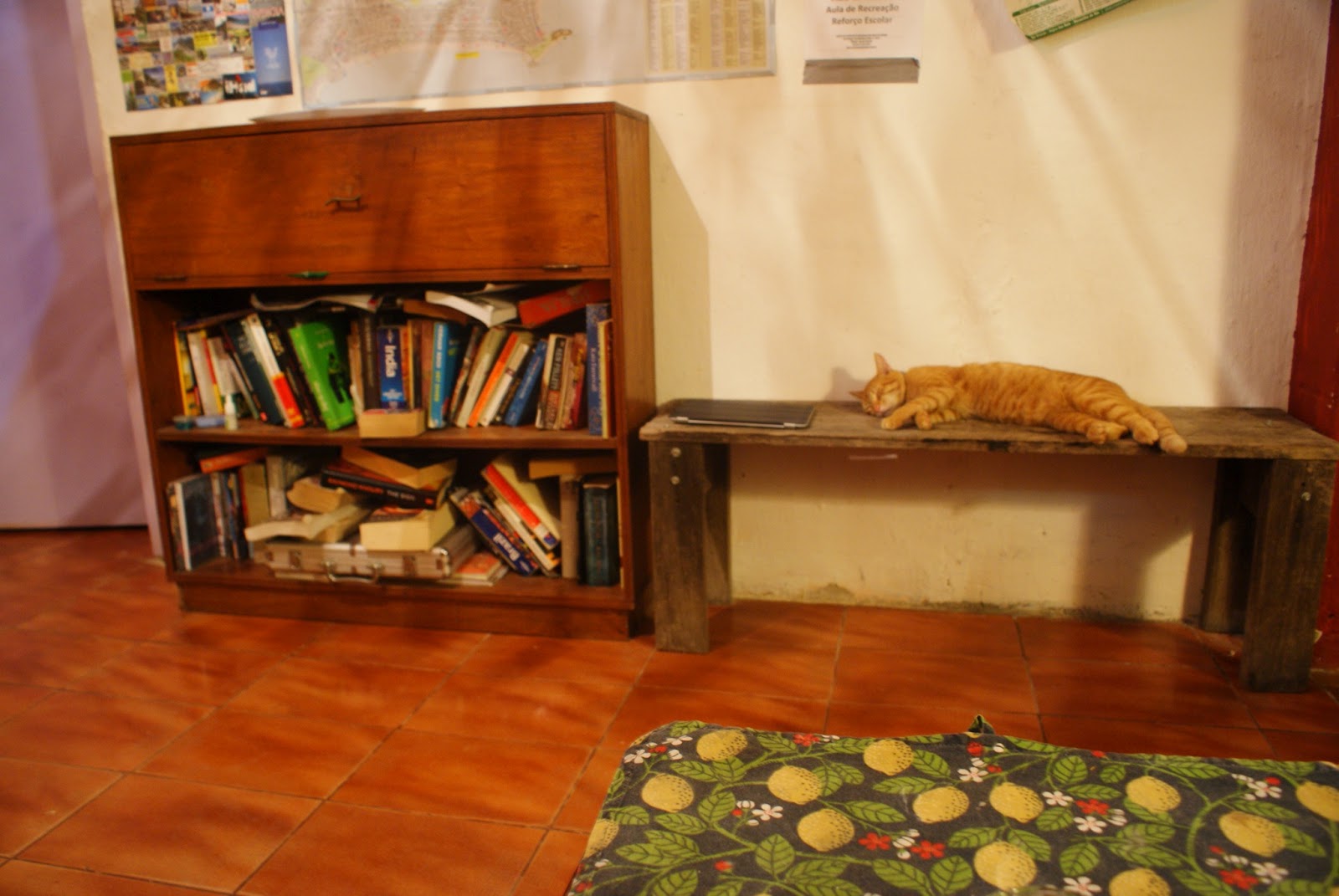 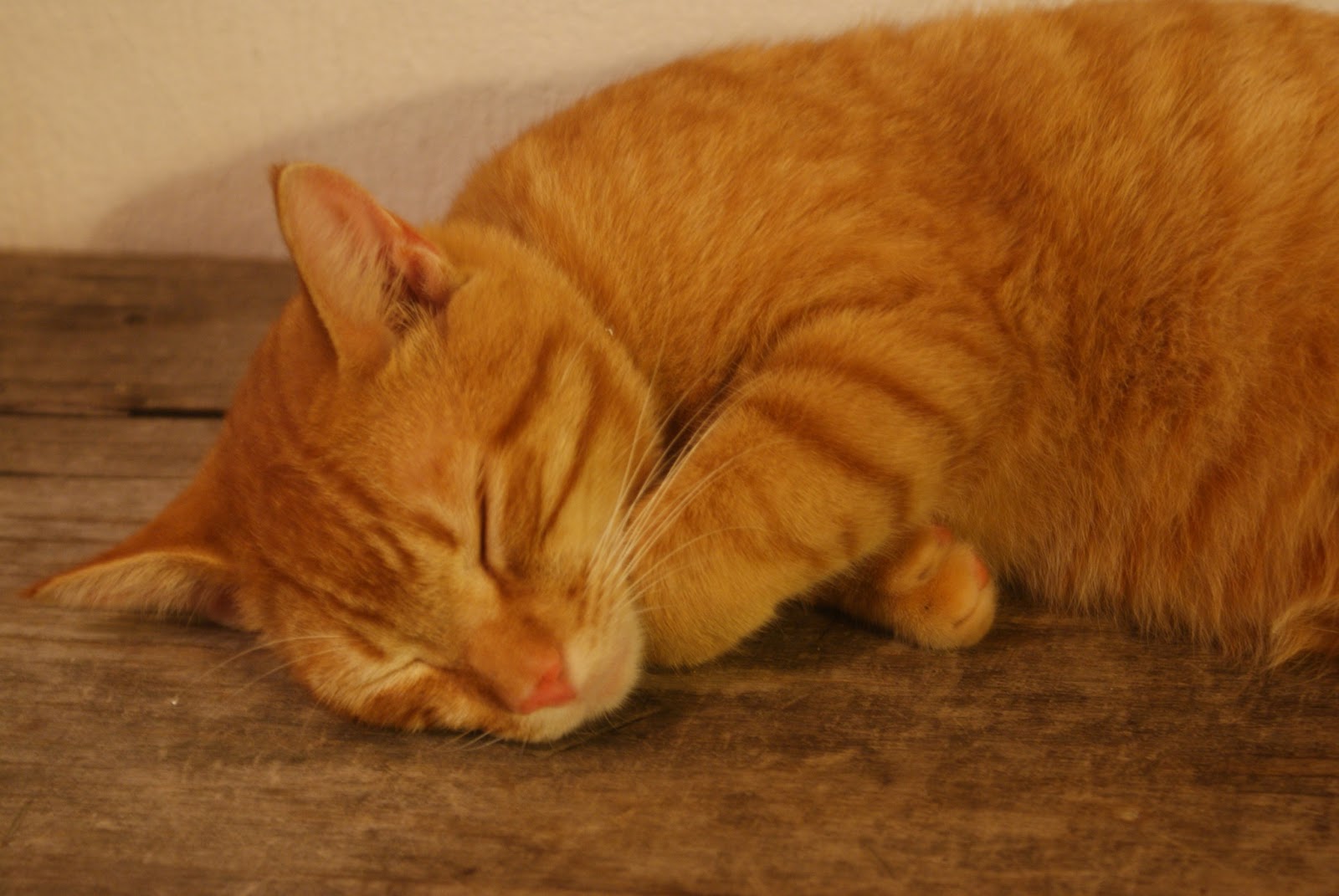 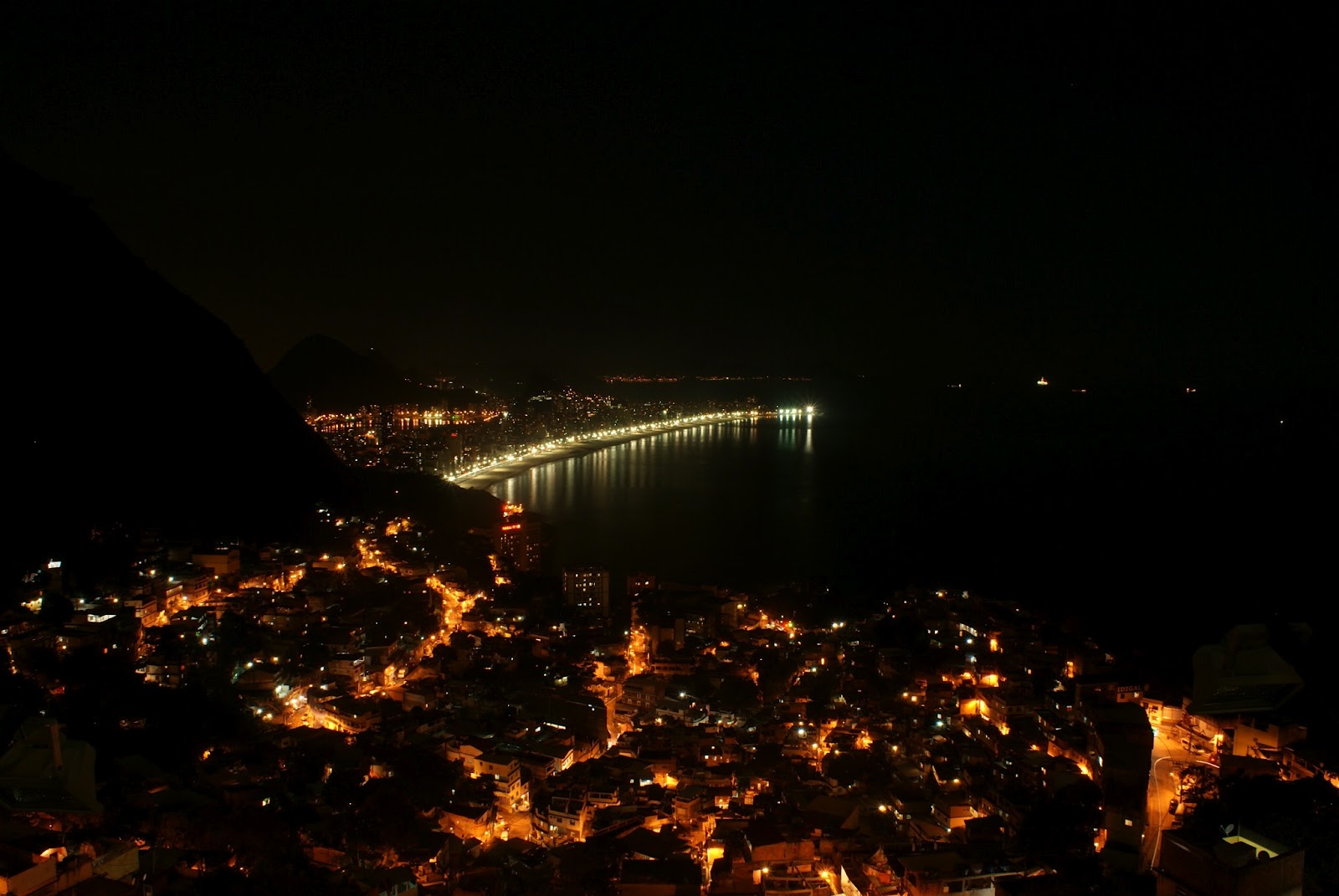 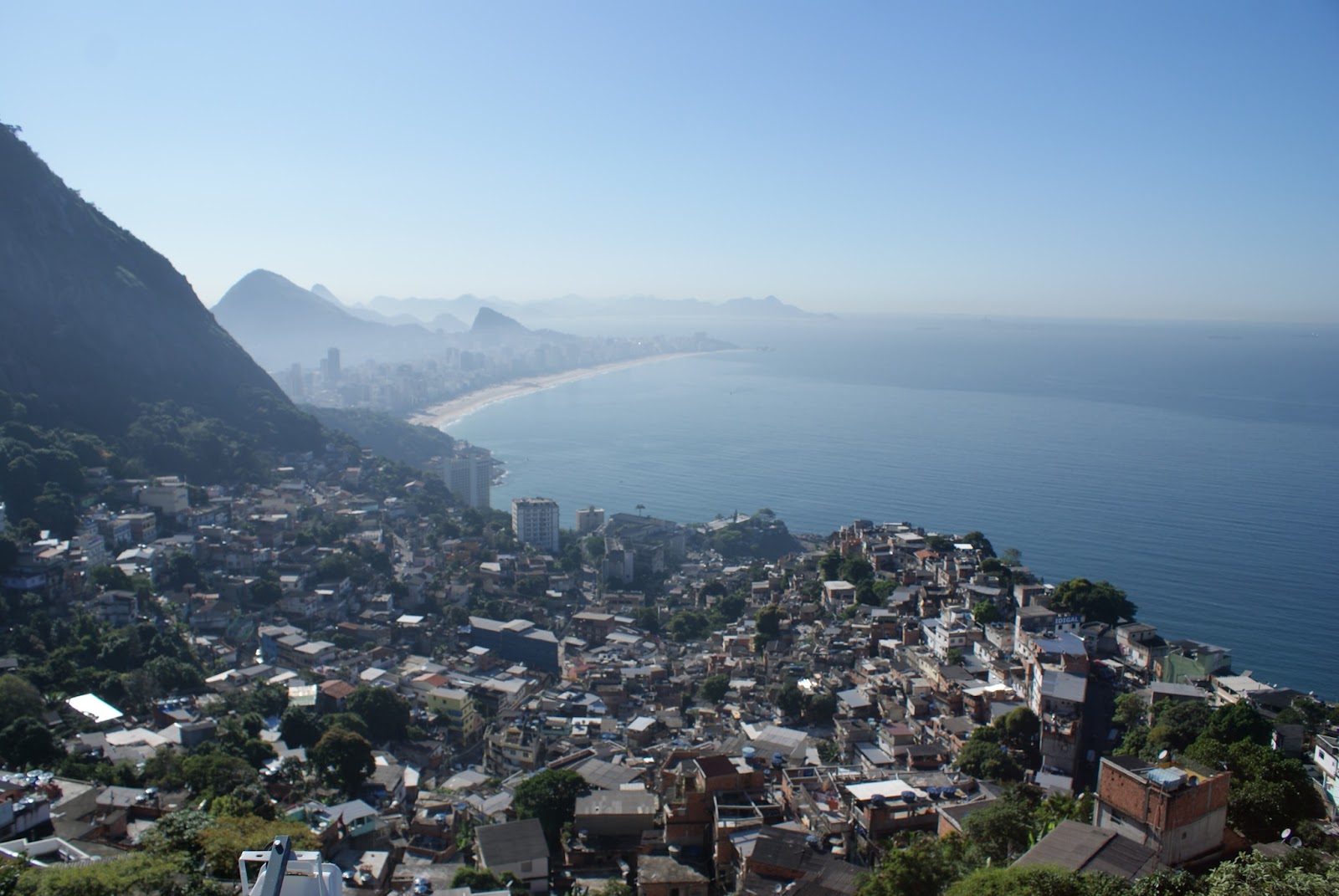 After breakfast we grabbed our huge backpacks and took the boat back to mainland to take the “executive transport” to Rio. It was a taxi fat taxi driver who apologized for being 5 minutes late. There was nothing but silence in the beginning, but after a while we started to talk, from one thing to the other and always ending with food. Just before arriving to Rio he said he wanted to show us a wonderful buffet restaurant and so we stopped there, he took a plate and said: Well I’m gonna eat, if you guys want some just take a plate and so we did.

There was rice and different beans, and lots and lots of meat. Crispy pork chops, beautifully grease-full pork in this and in that and so we ate and ate just like what we were eating; pigs!

After we were finished, the driver takes a toothpick and puts it in his huge belly and makes a sound of a balloon losing air: -Psssssssss! LOL

On an extremely full stomach we arrived to Rio and headed to the hostel where Thomas (who stayed in Saltillo – my hometown – a couple of days while traveling through America) is the manager at the moment. It was up in a mountain and as we went further the streets kept getting narrower, couldn’t spot any tourists and there was chaos, chaos everywhere, we were in the middle of a favela. The driver had to ask several times for the way as he didn’t know the destination. After arriving to the very top of the Favela Vidigal we stopped at the sight of an almost hidden hostel sign, we got out of the cab and walked to a house covered with street art.

Feeling a little big shocked of the time we needed to get there and all the other things we’ve seen passing trough the favela (we felt like being back in India) we got an amazing view over Rio directly down to the famous beach of Ipanema.

After some time Bernd felt sick from the greasy meal we had and just went to bed to relax a while. We had a good conversation about all the travel experiences in Latin America, their and our way of living, integration in different countries etc. until we got tired and went to bed. We’ve arrived to Rio de Janeiro!!!