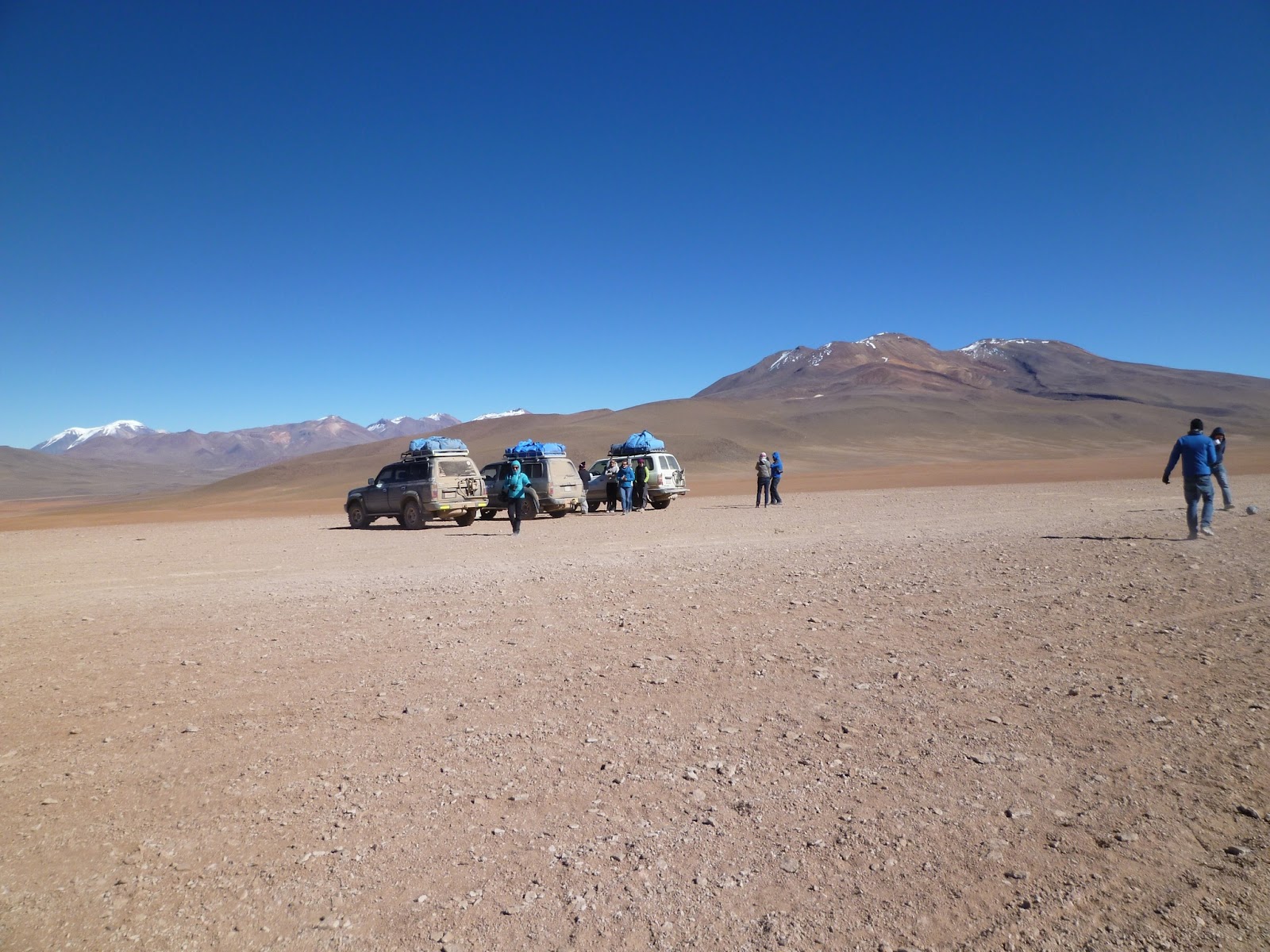 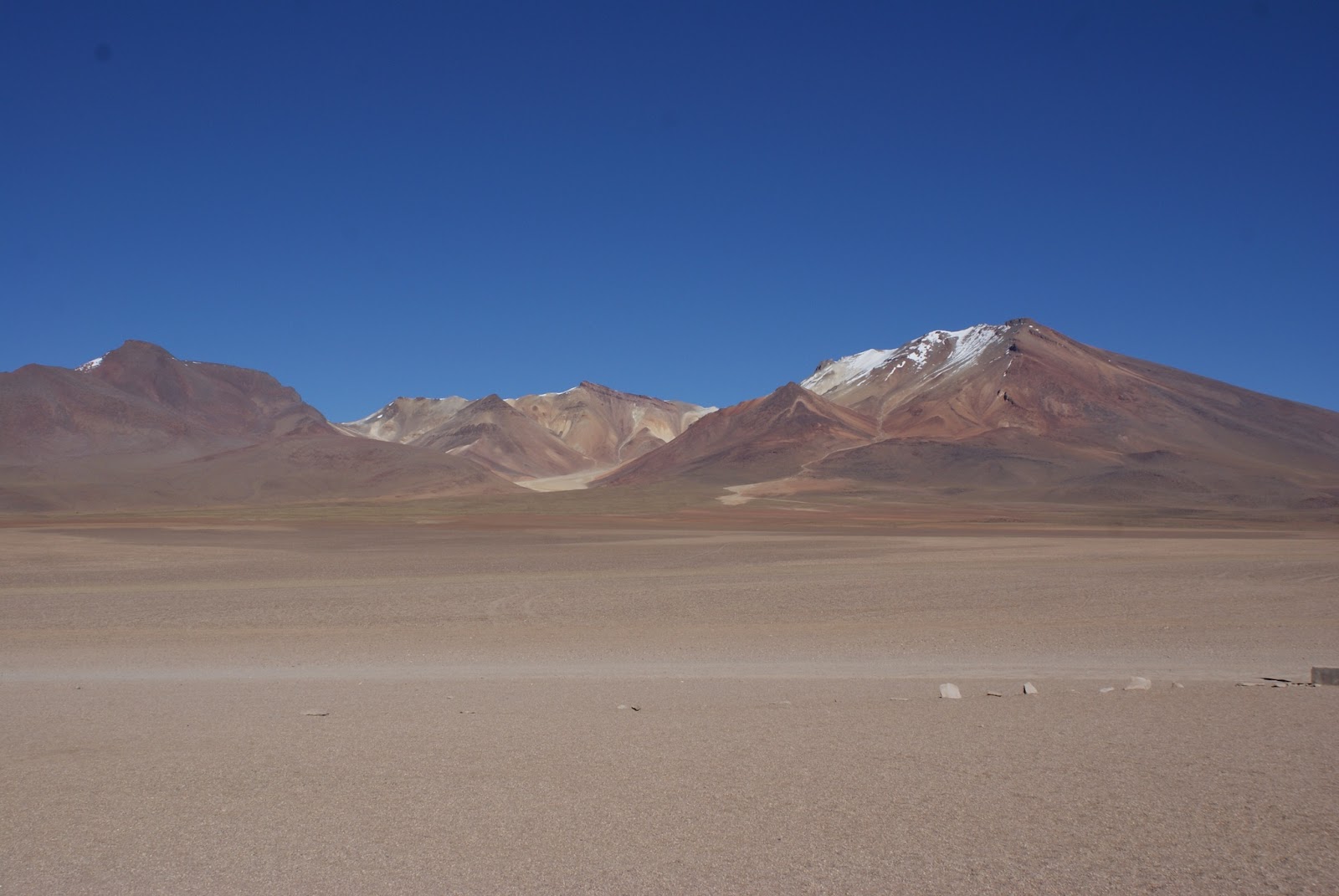 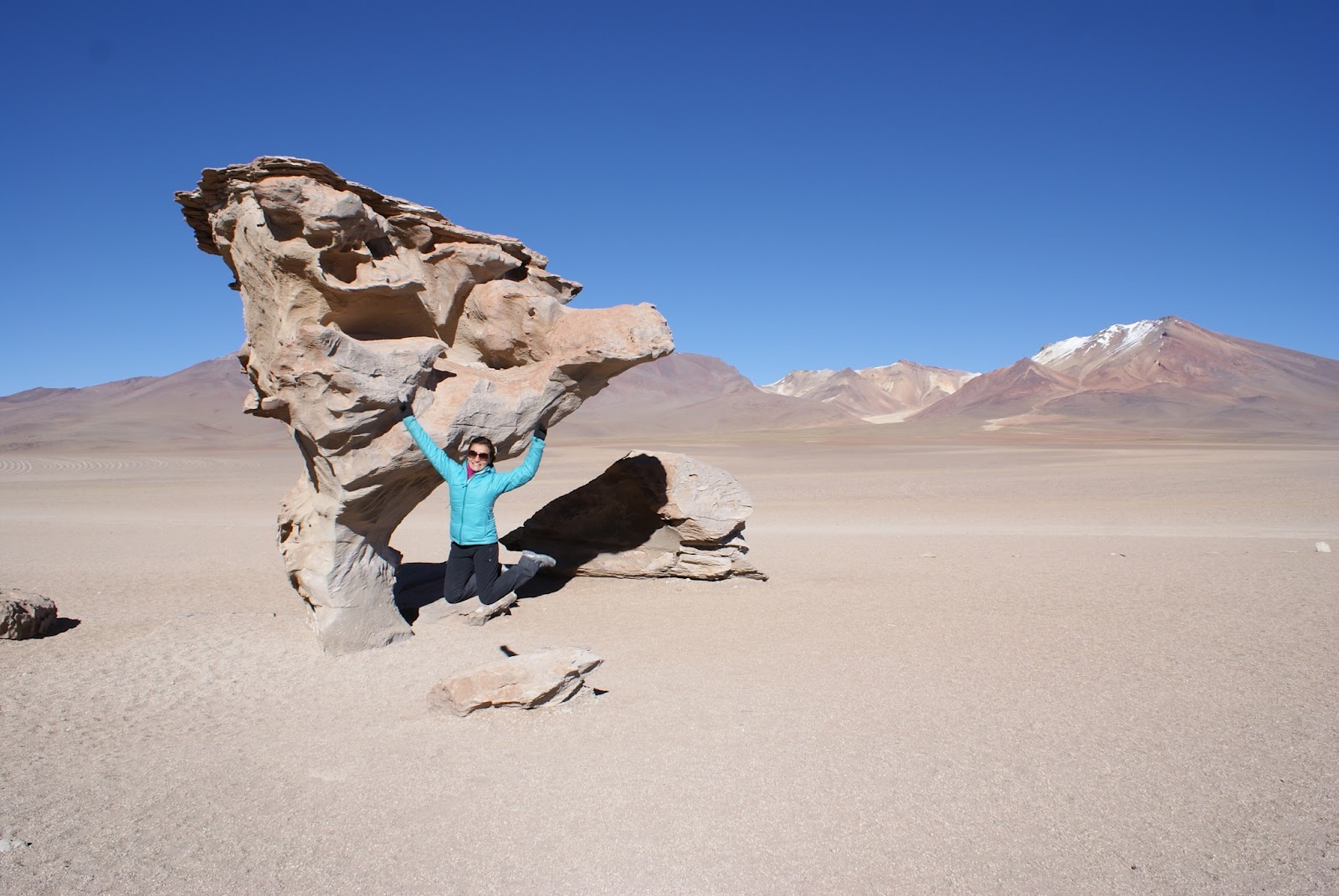 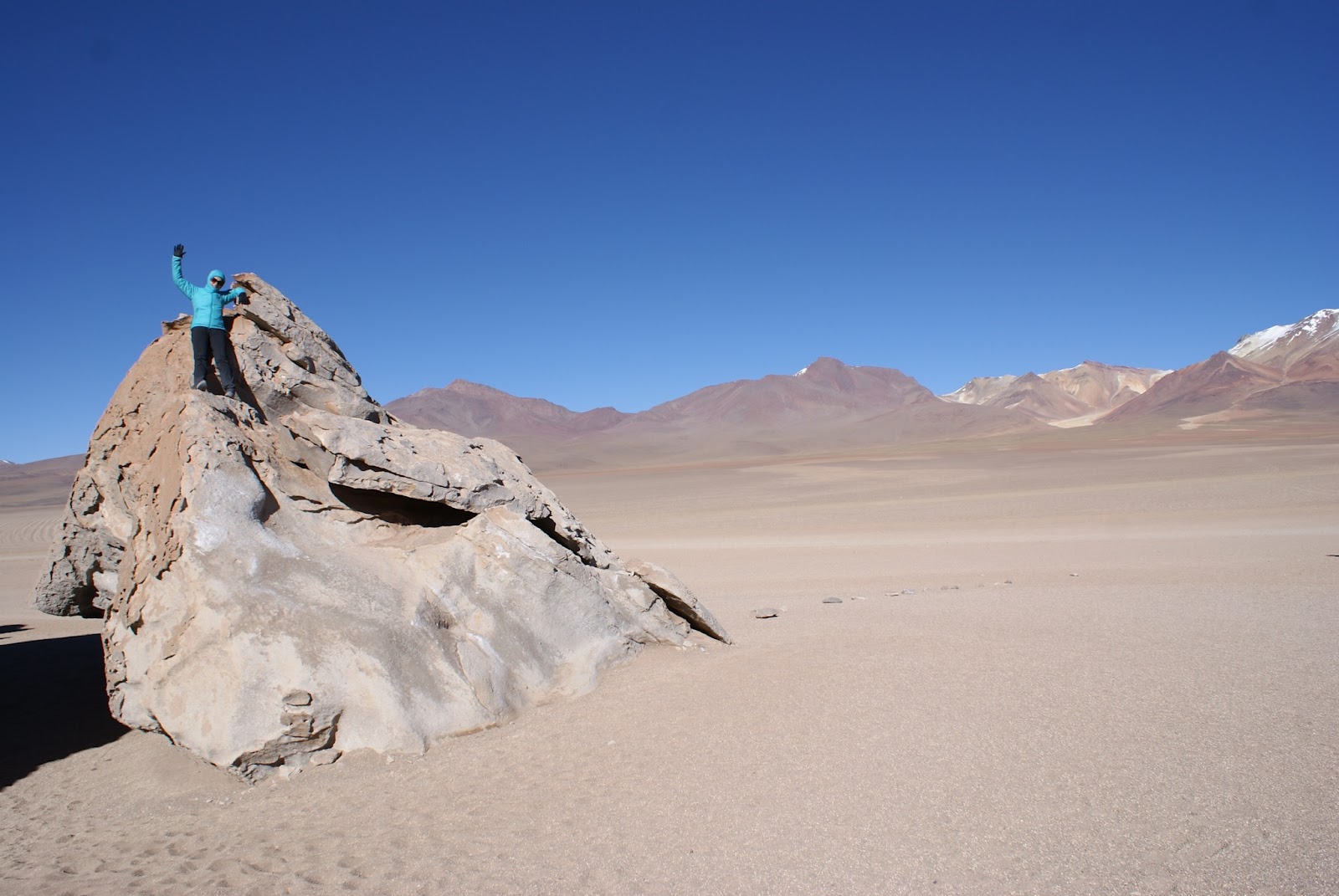 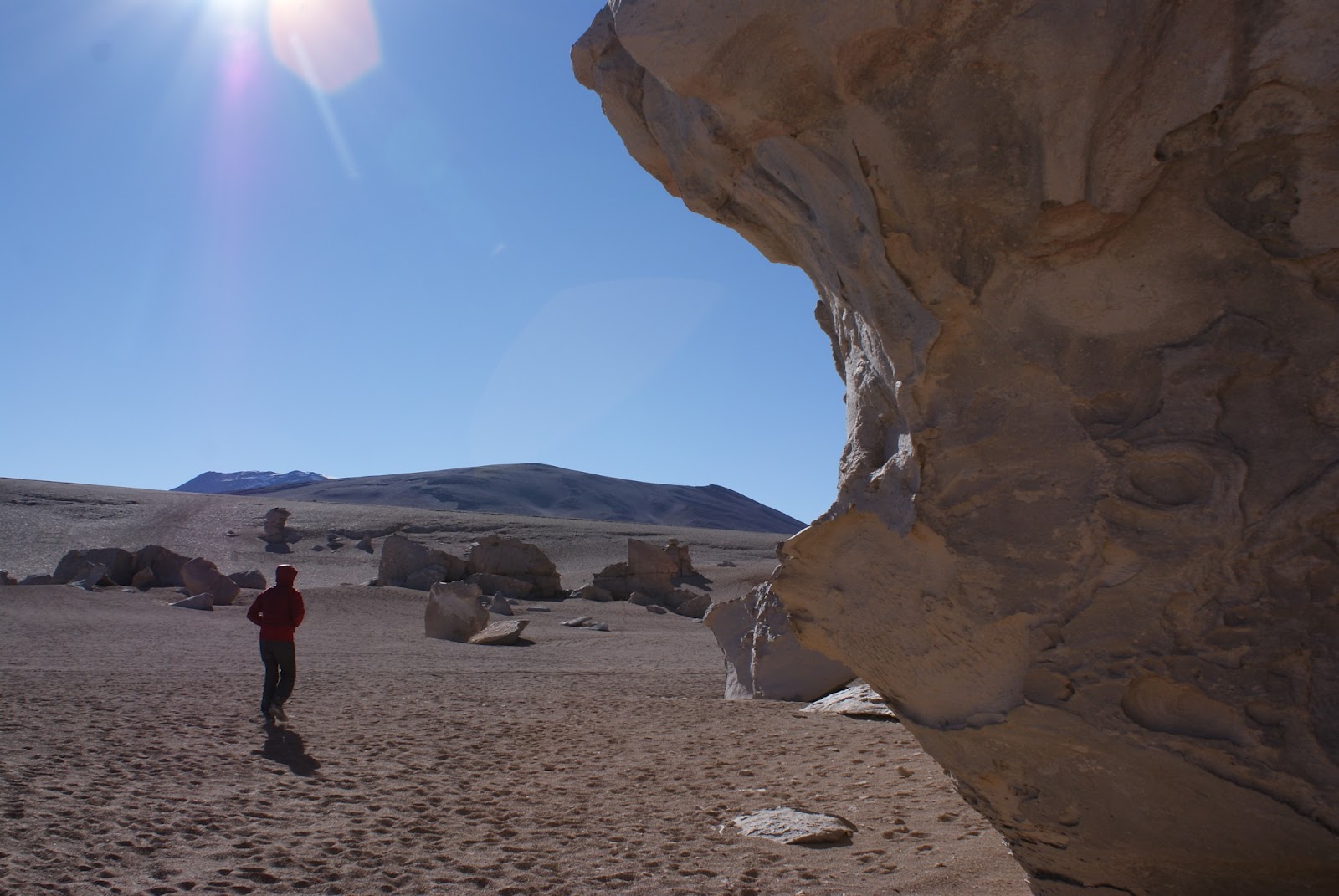 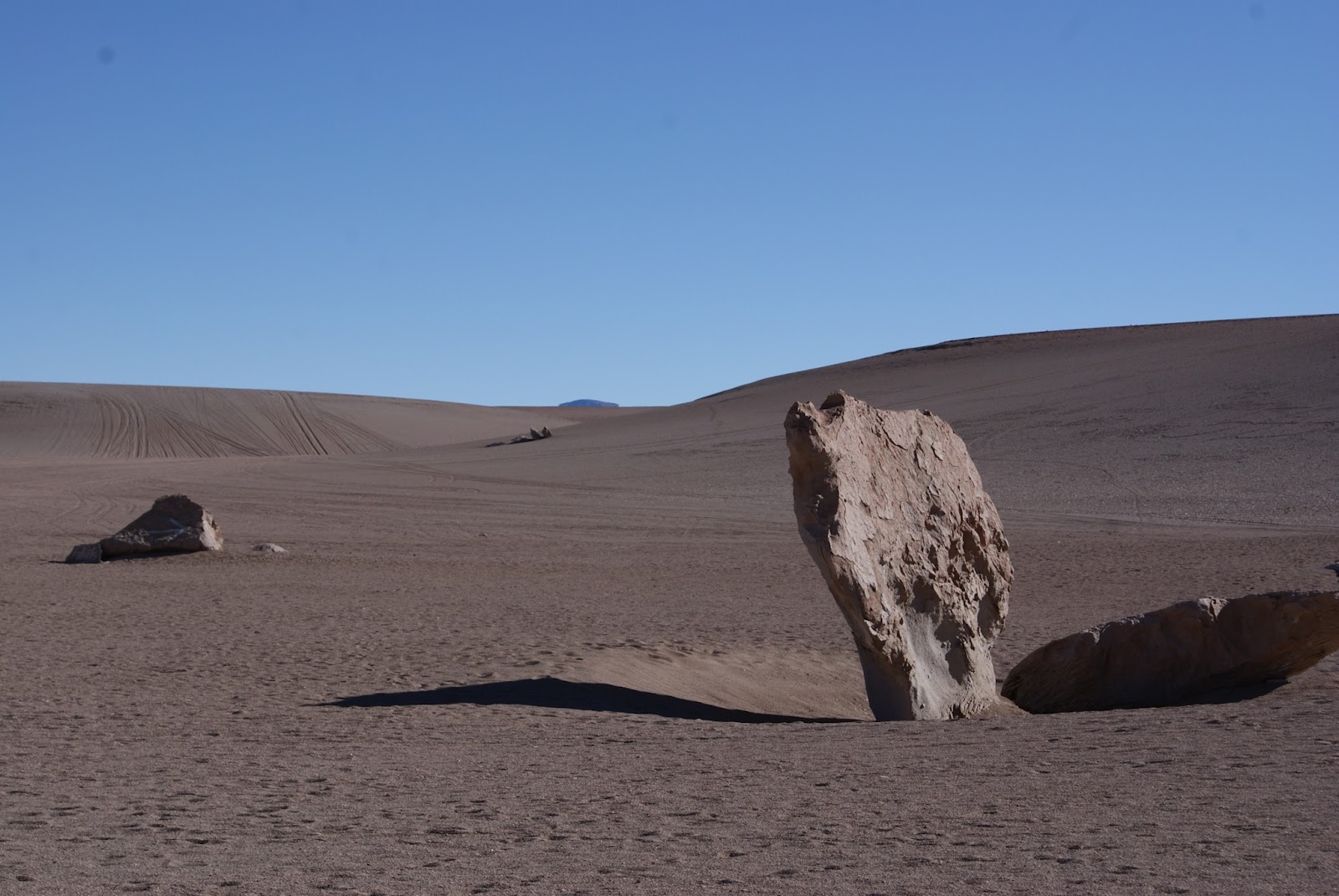 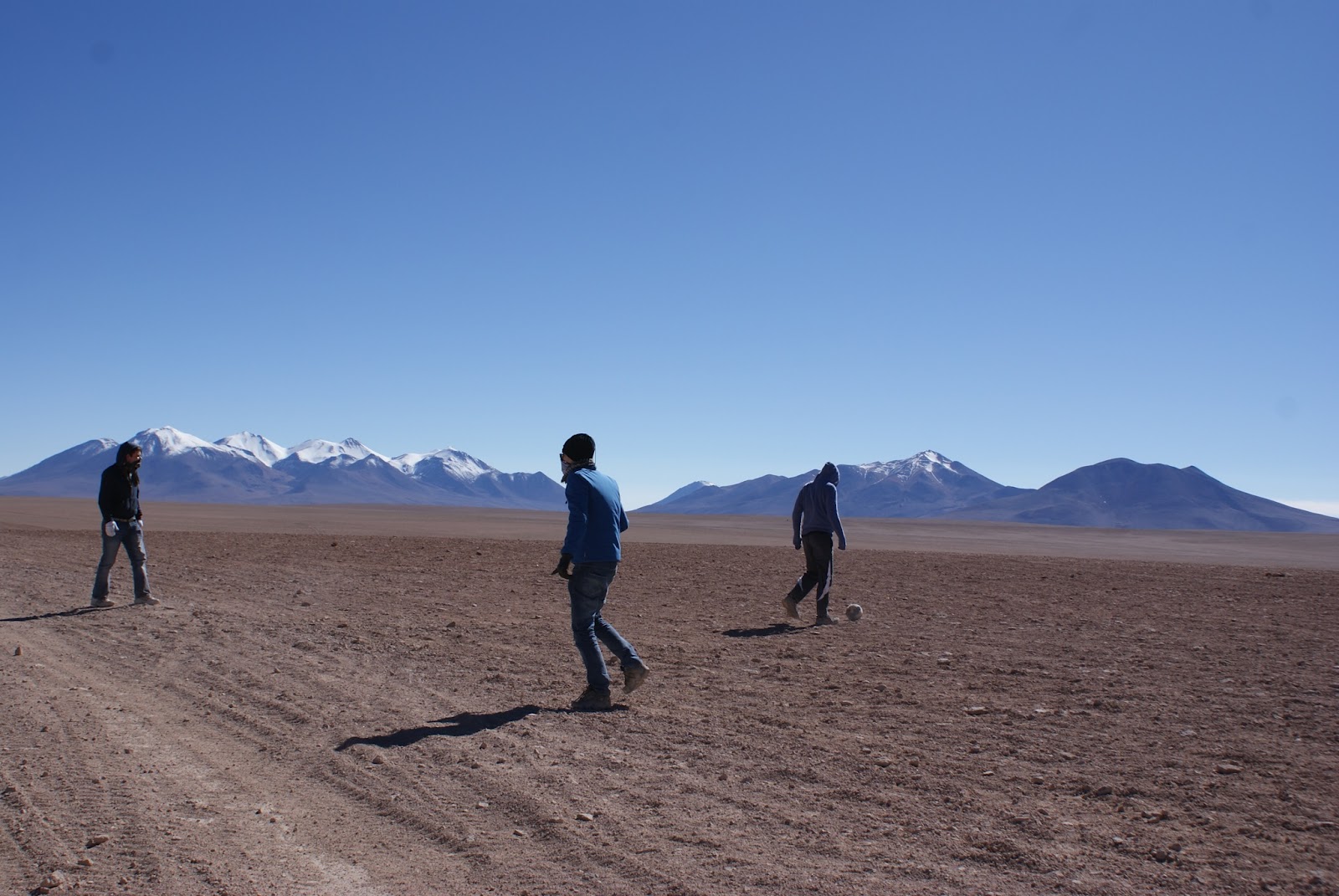 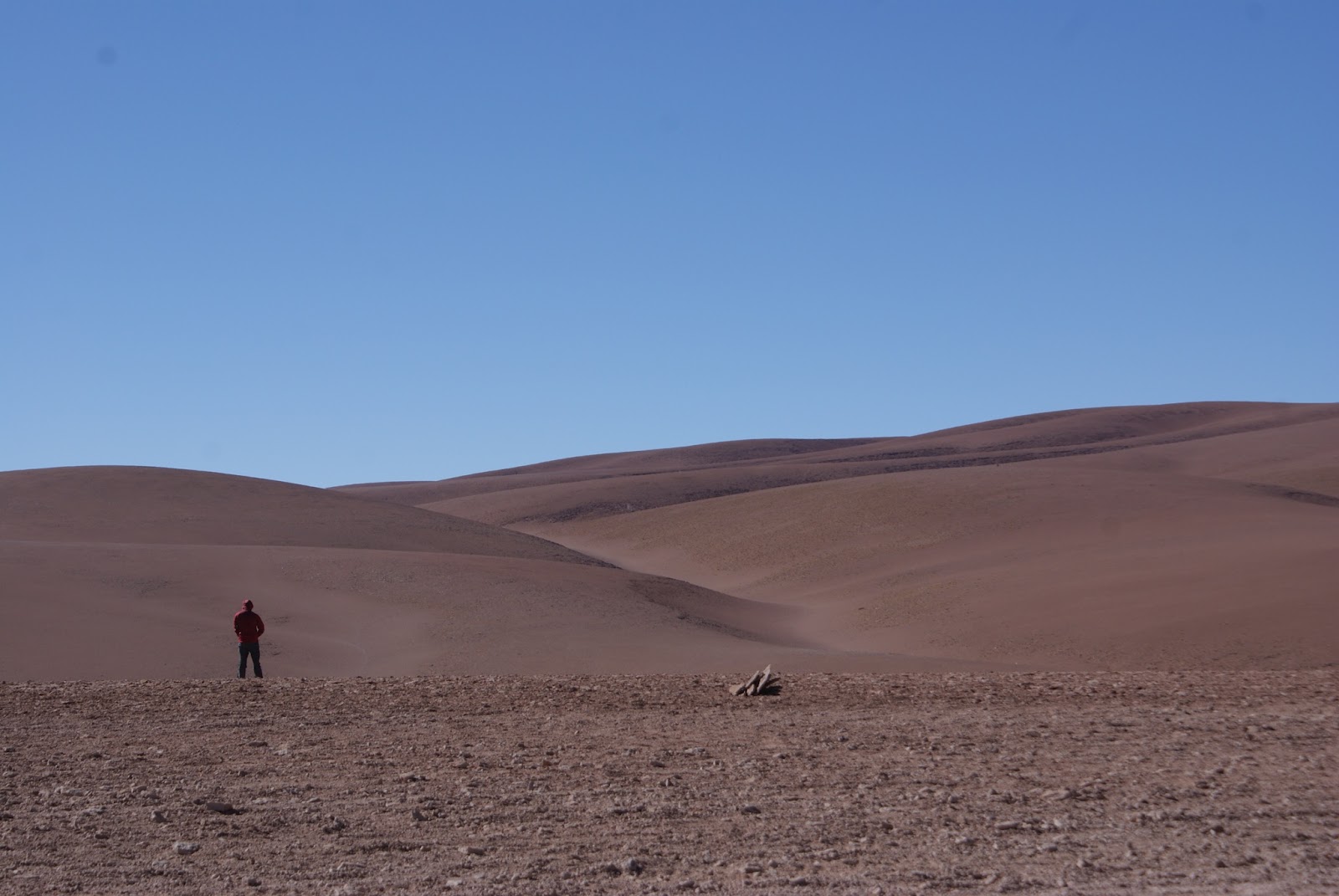 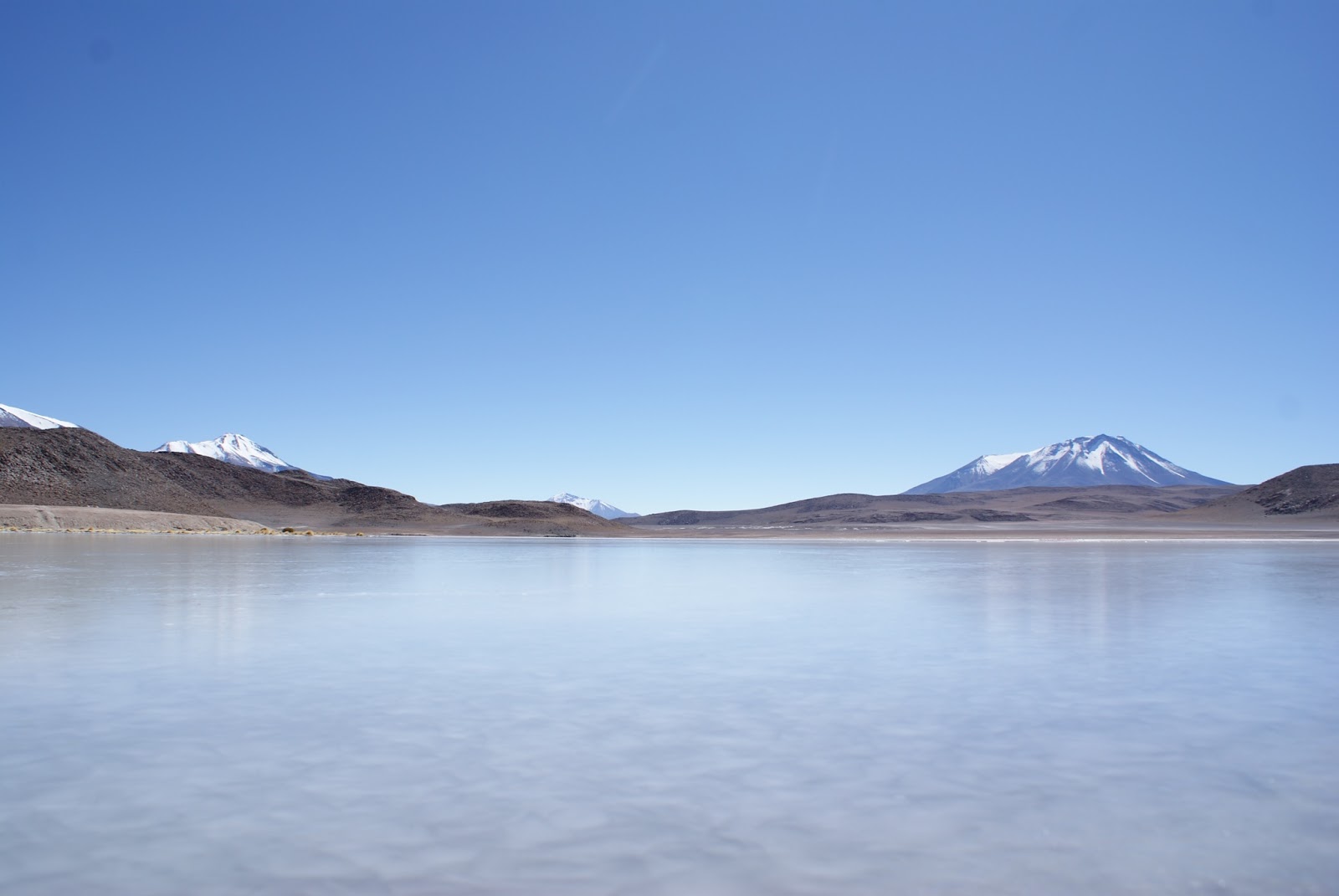 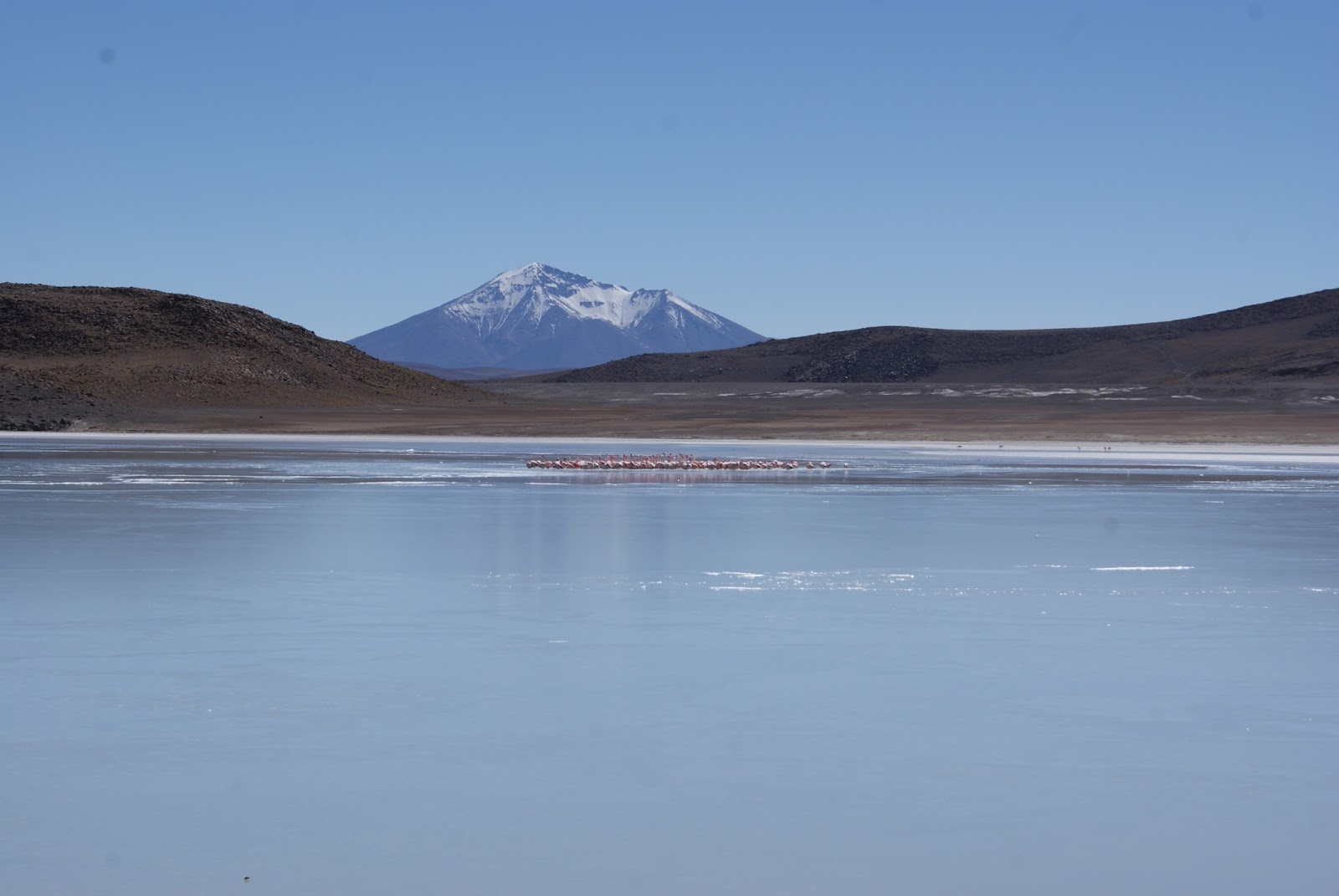 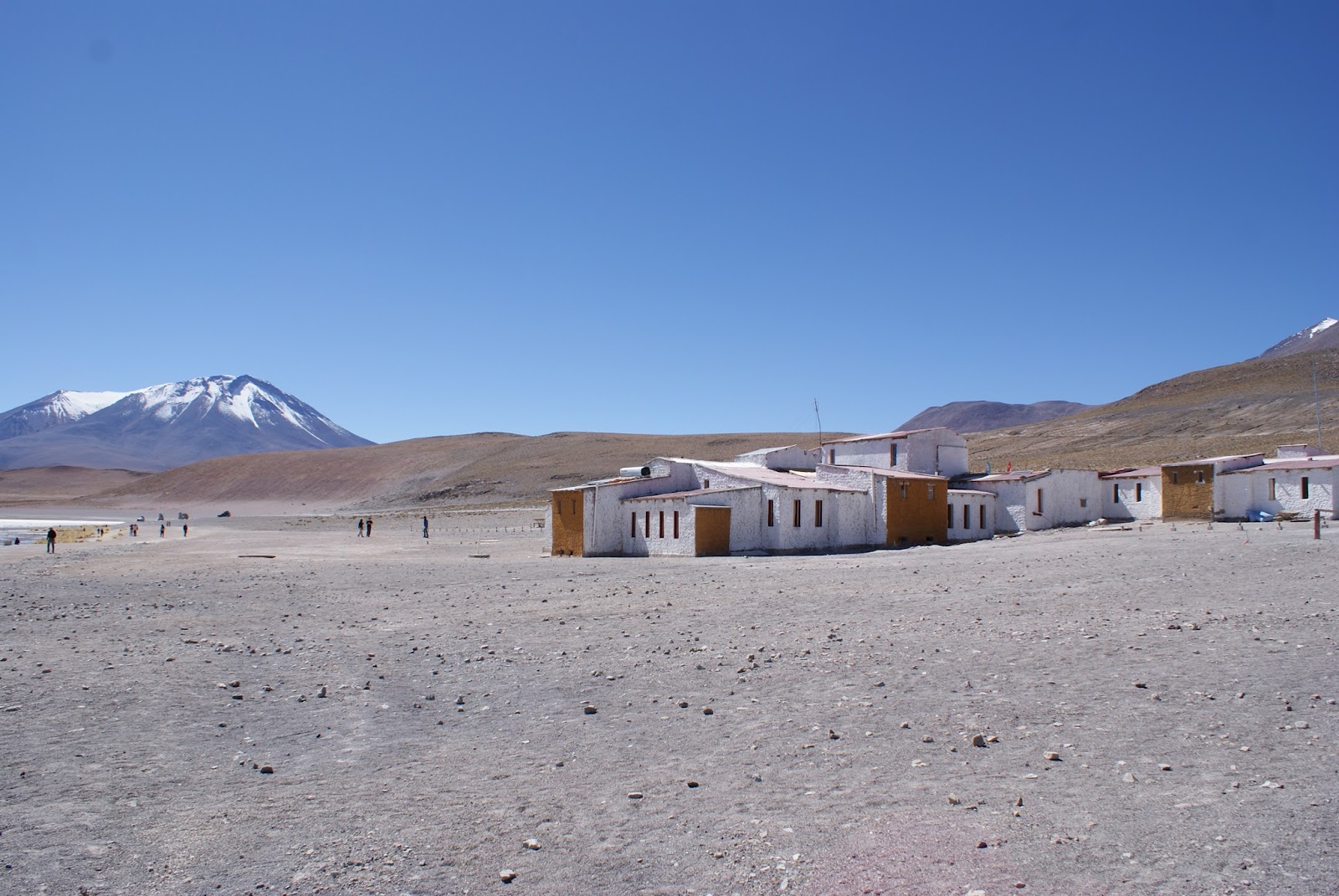 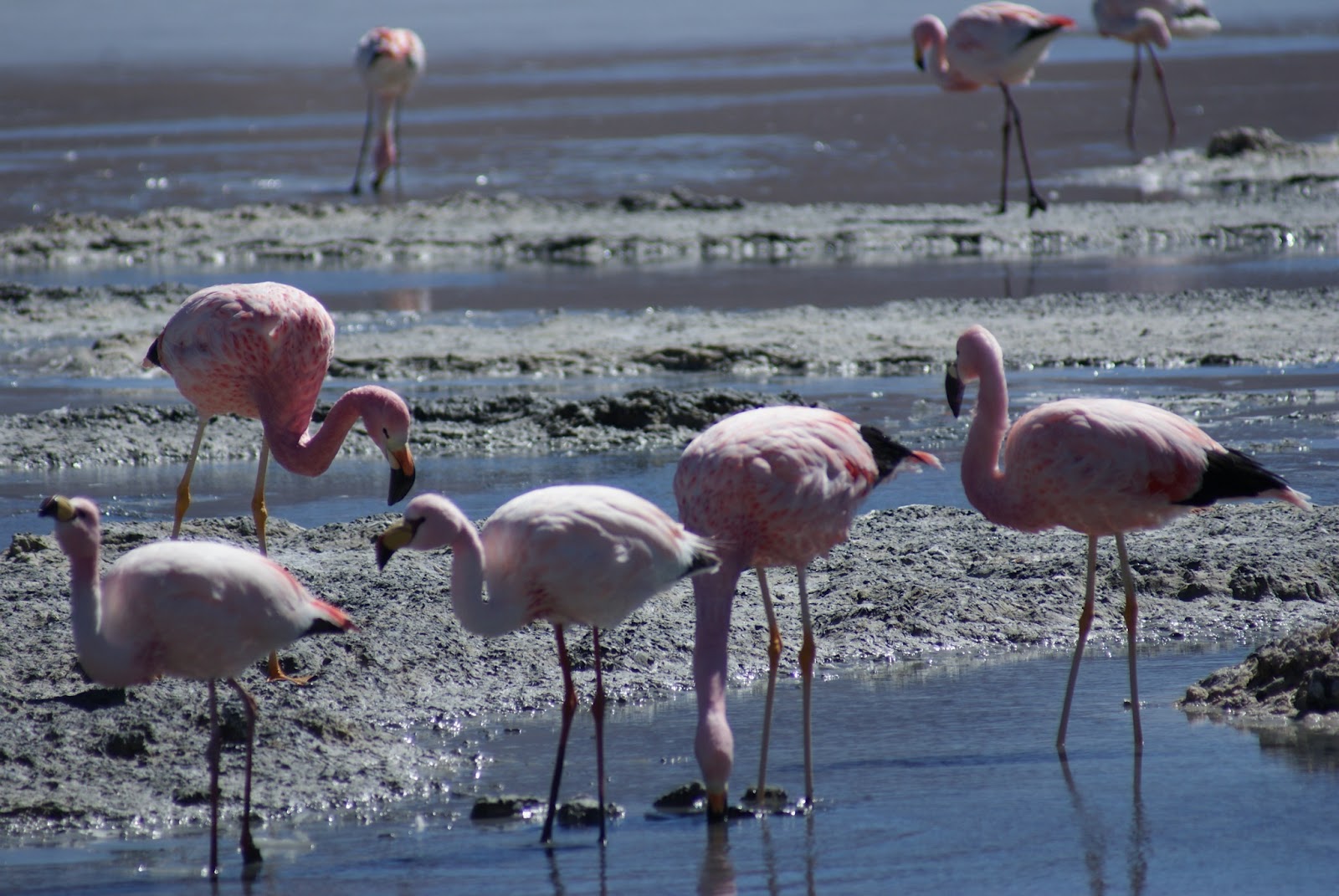 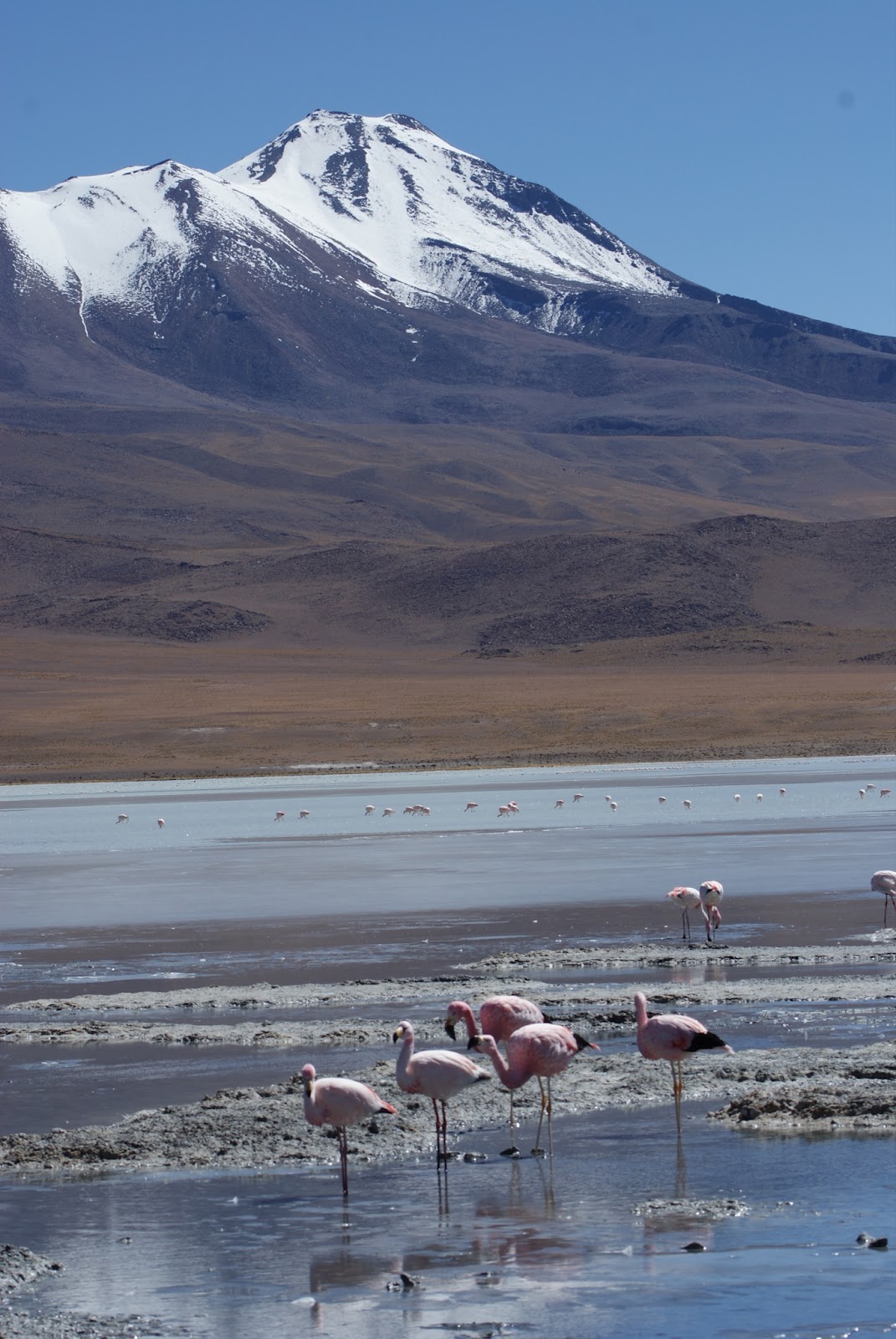 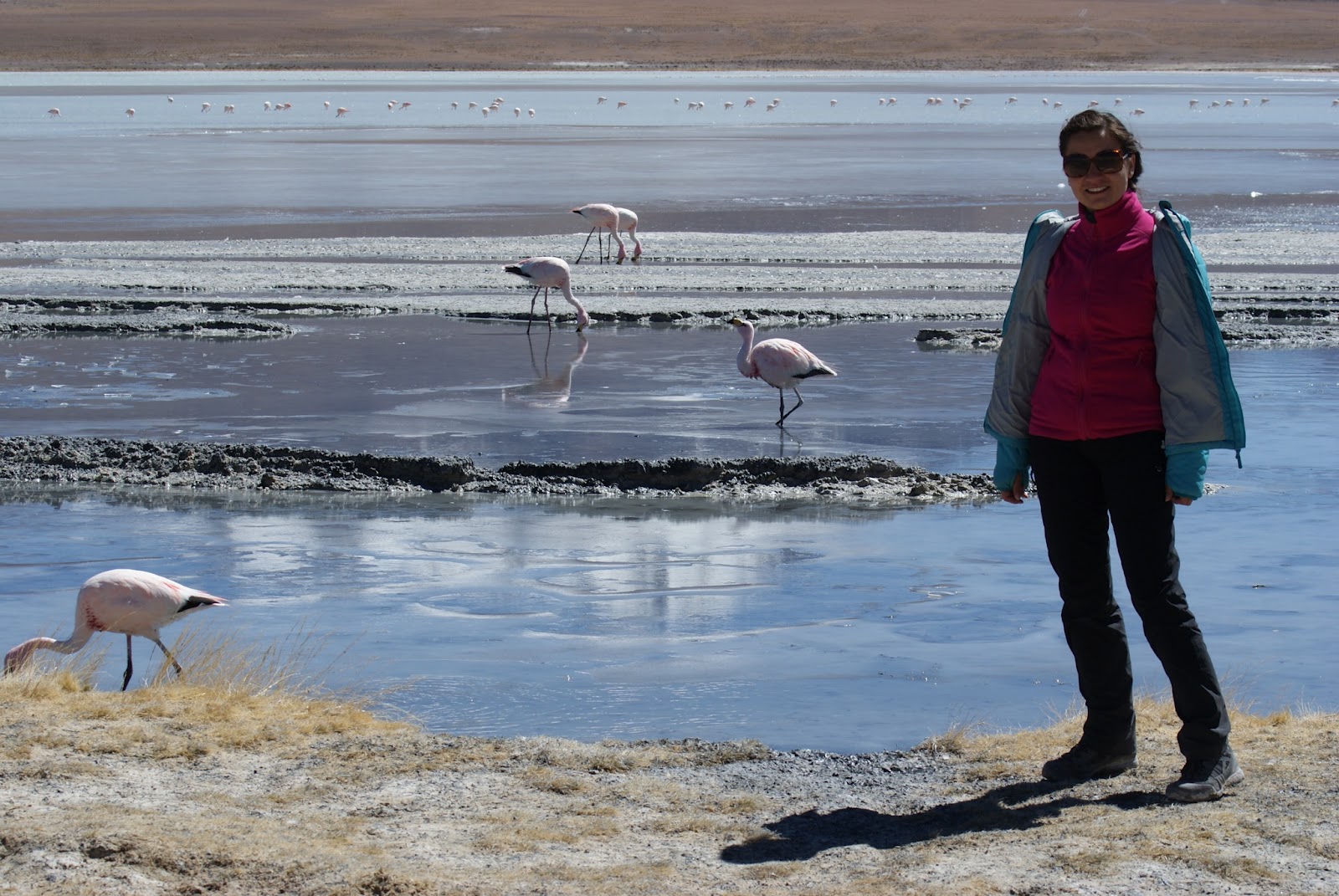 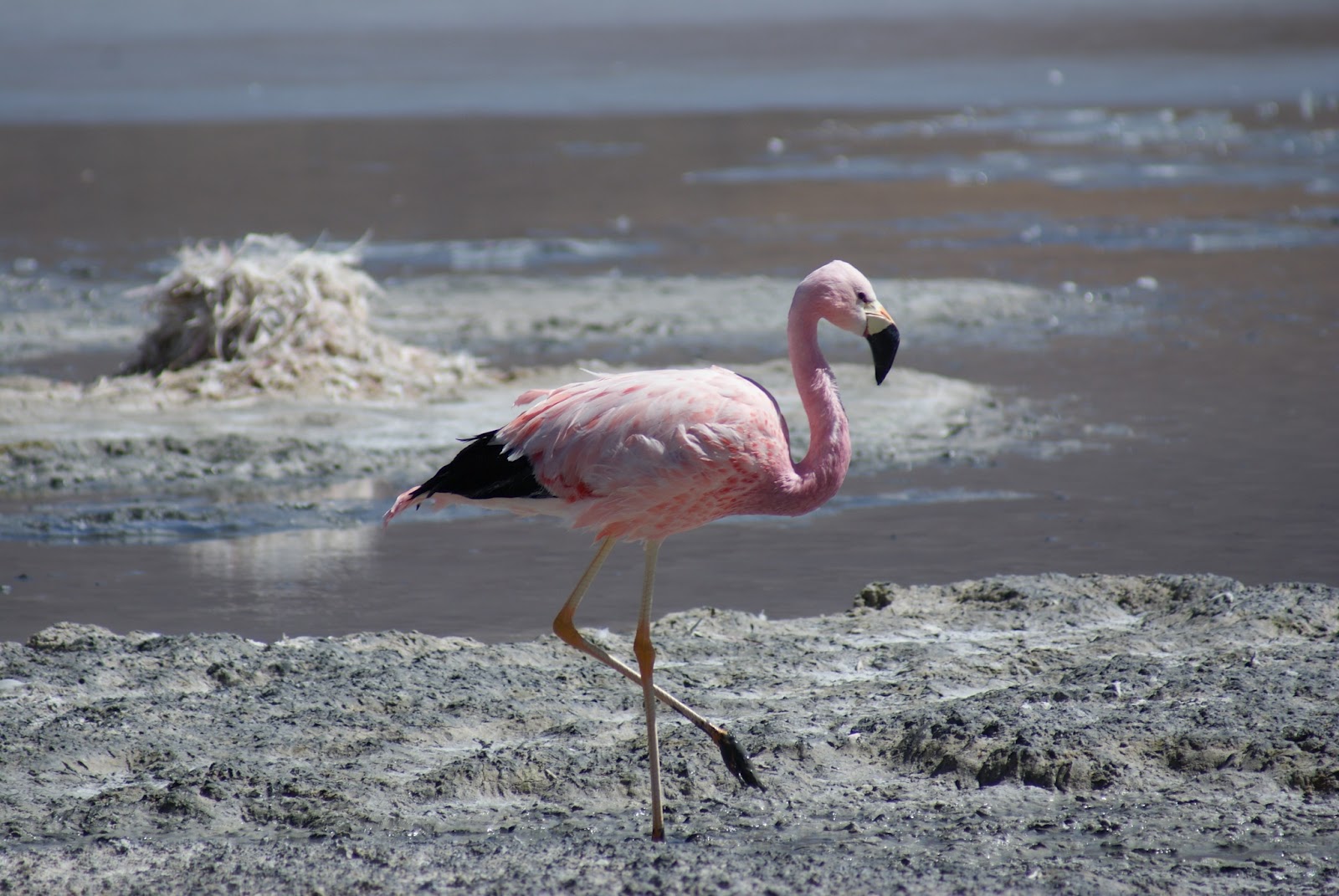 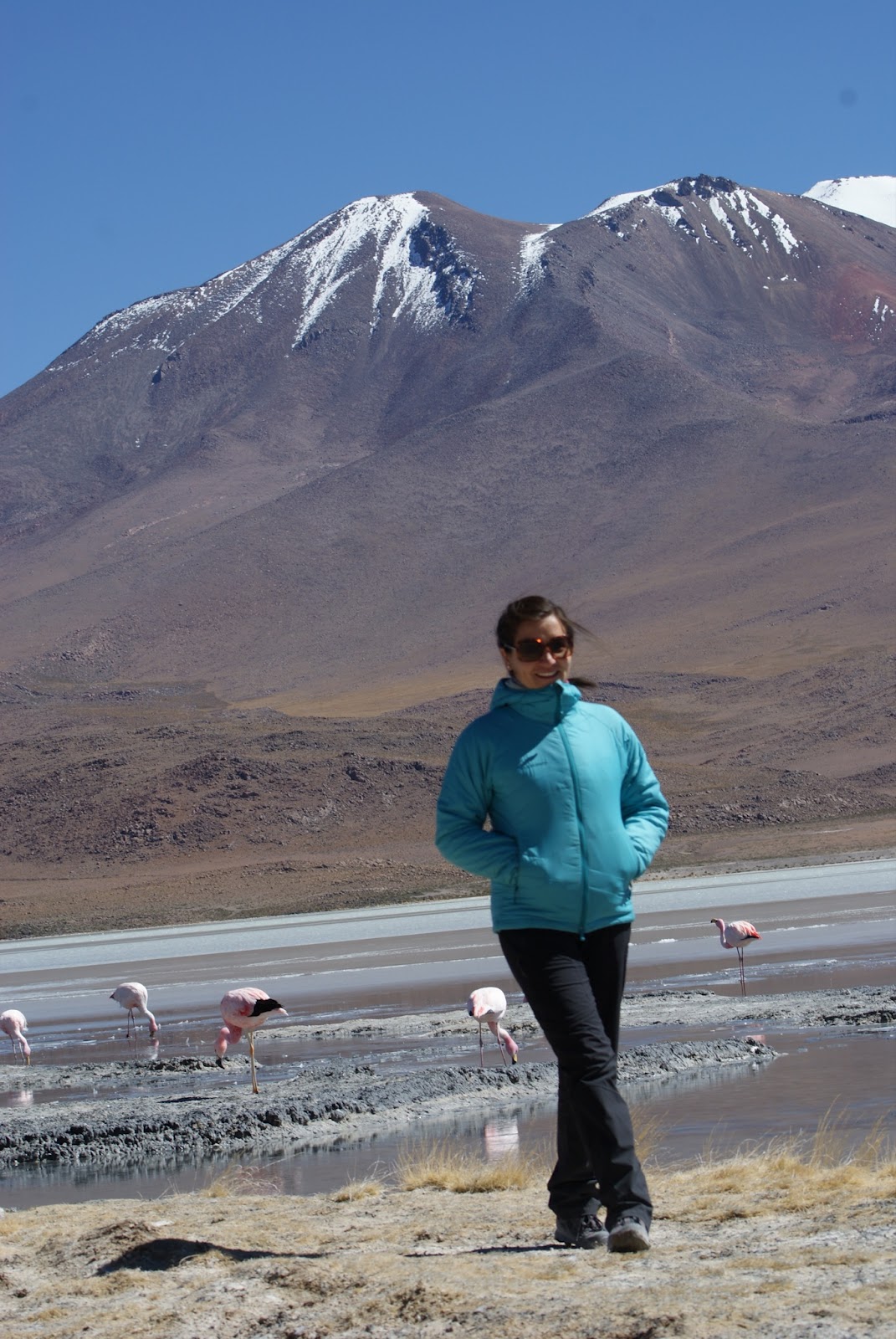 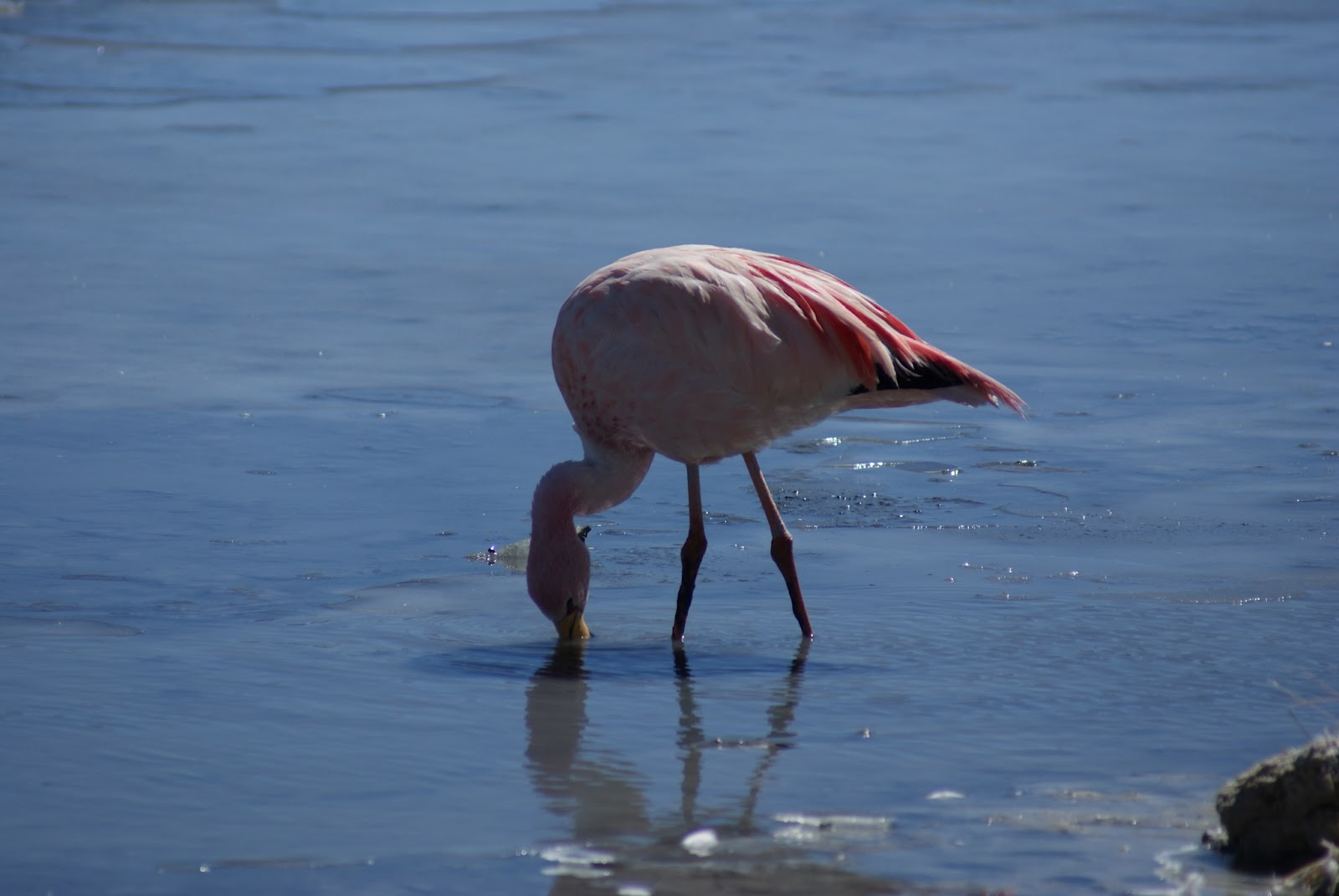 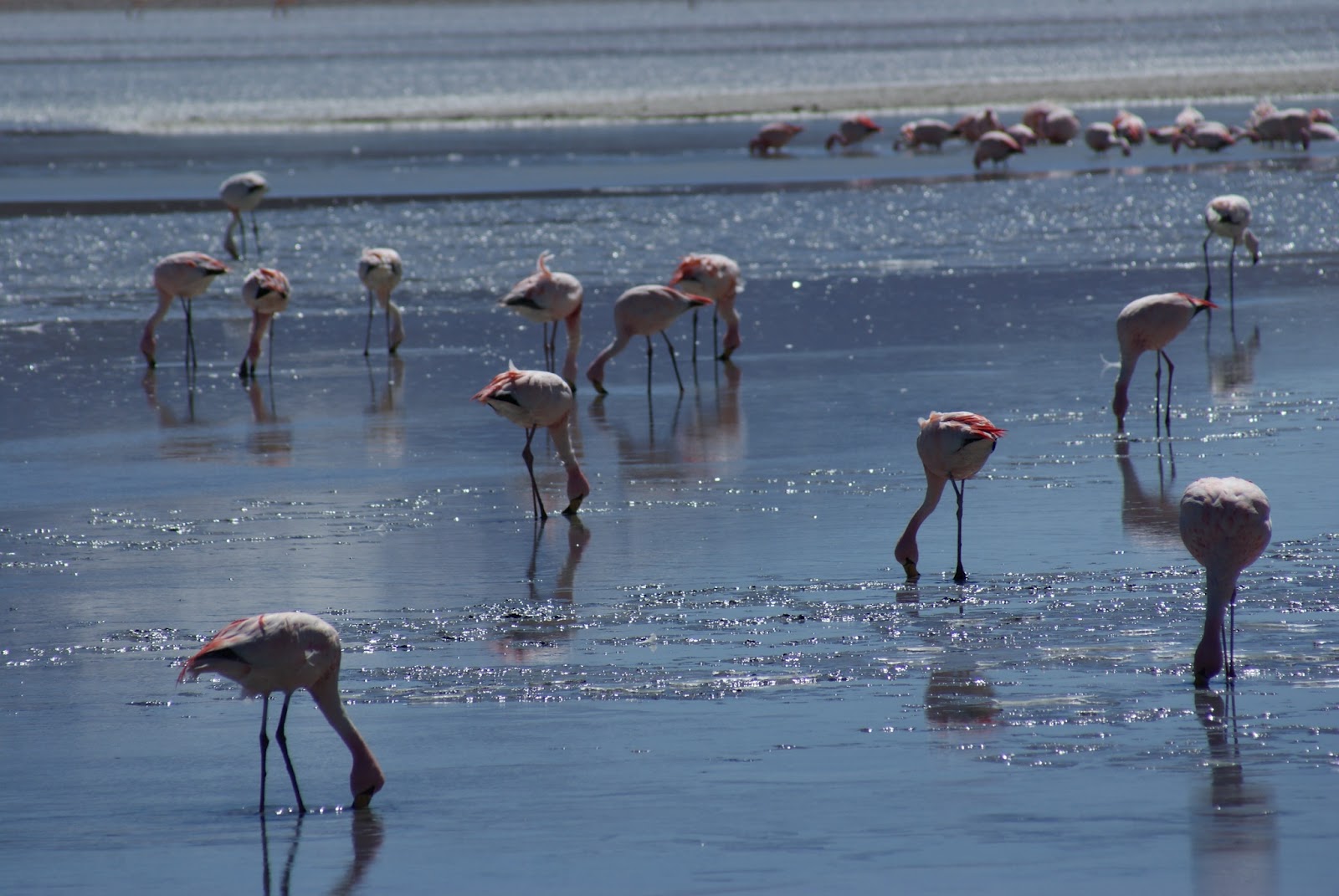 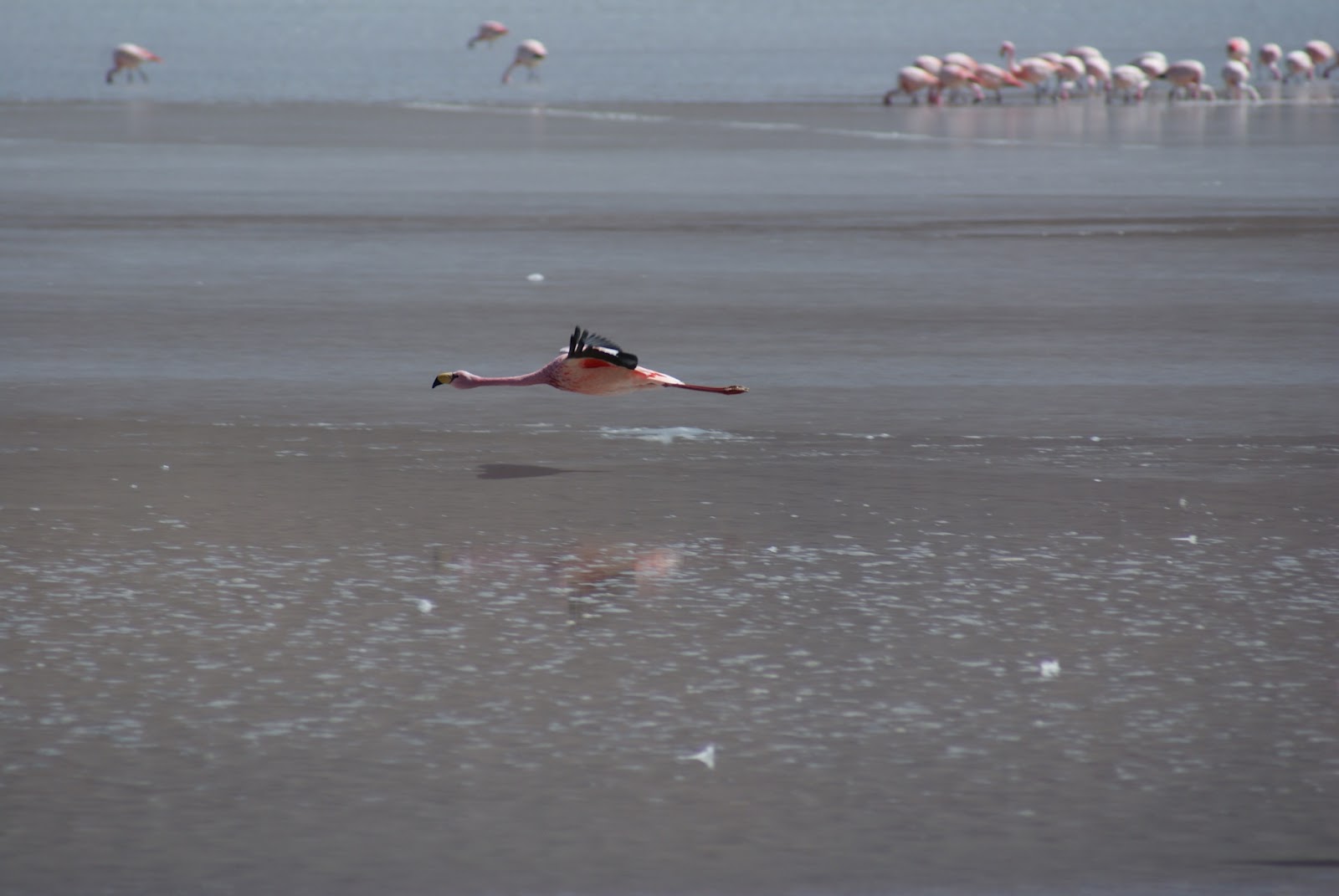 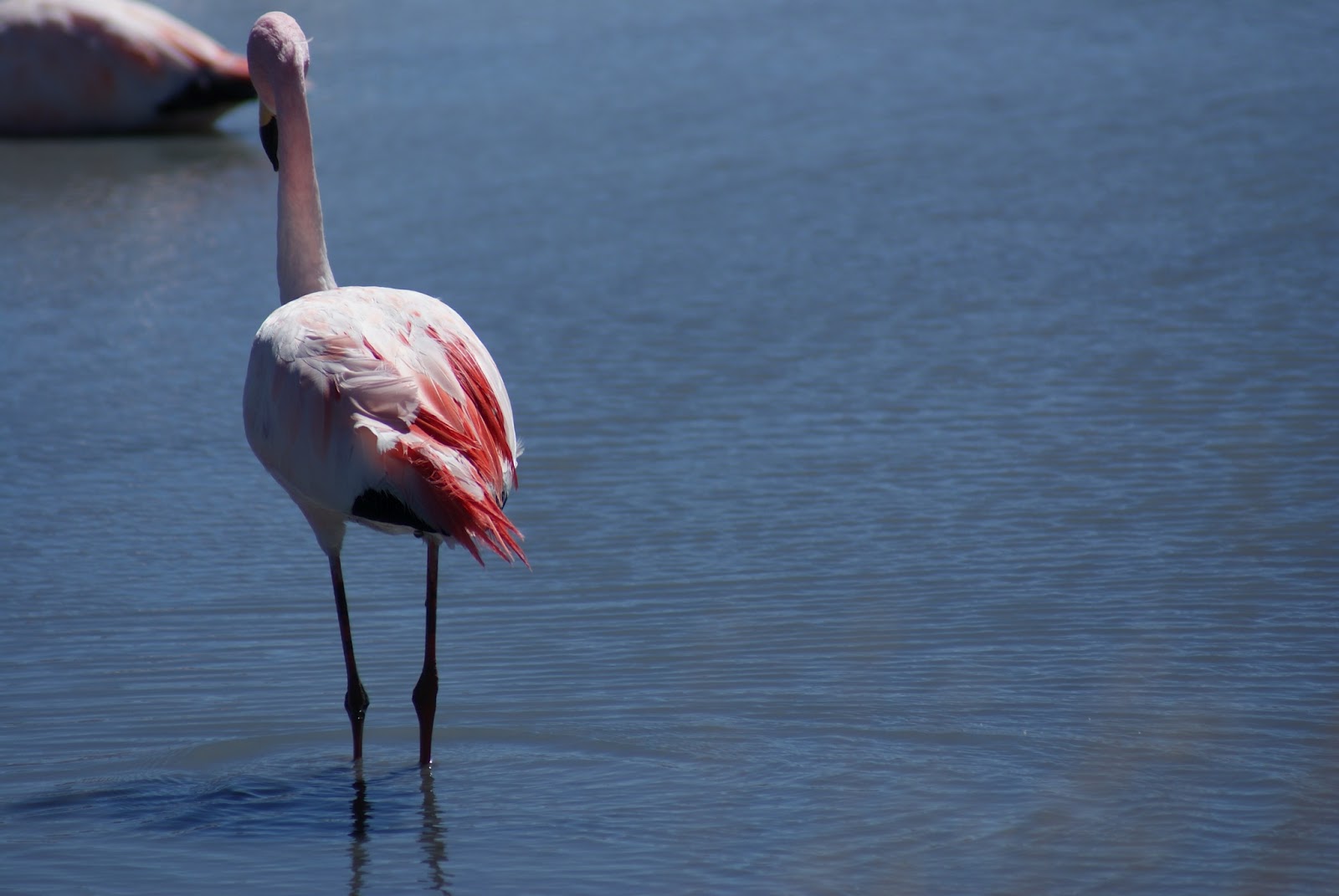 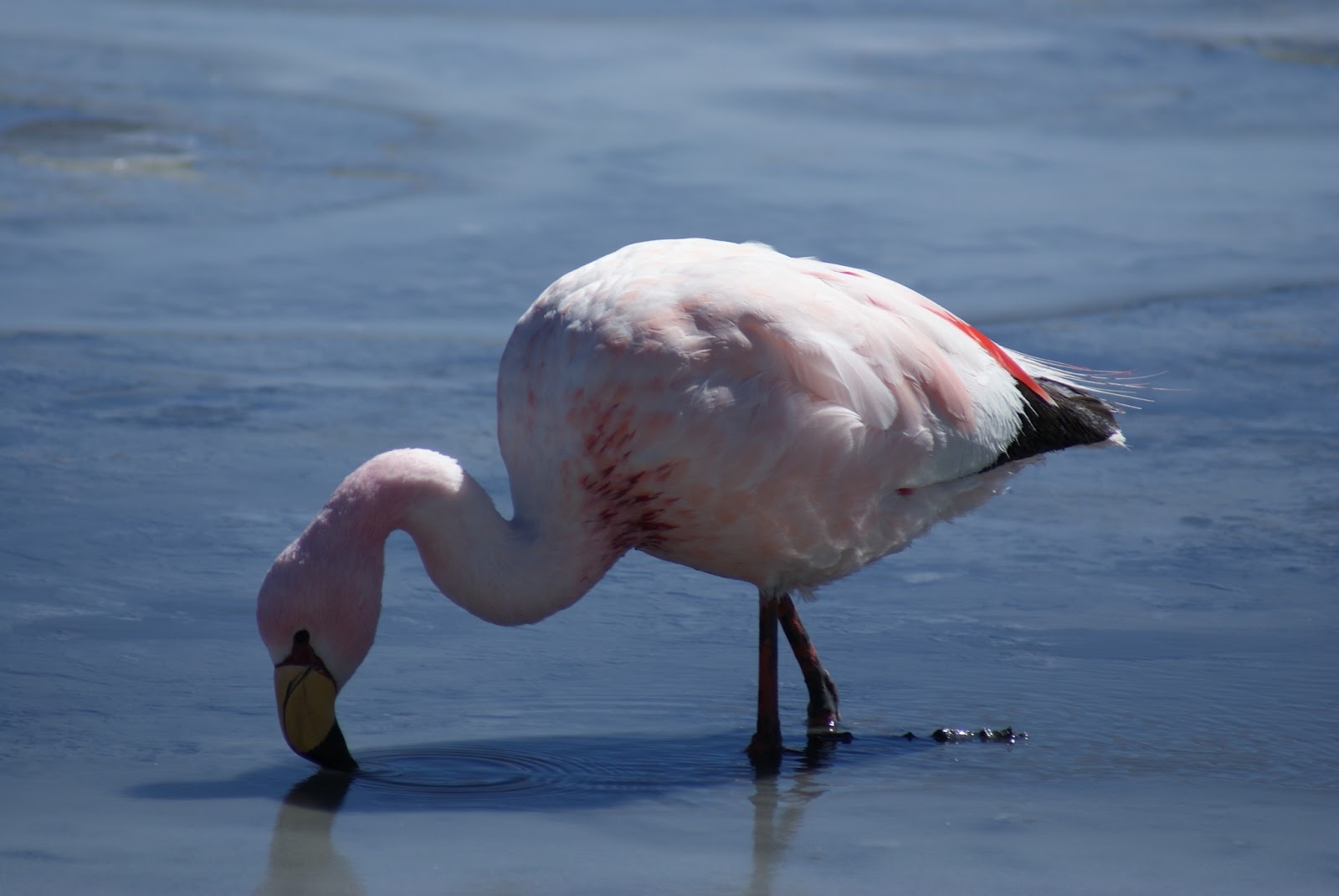 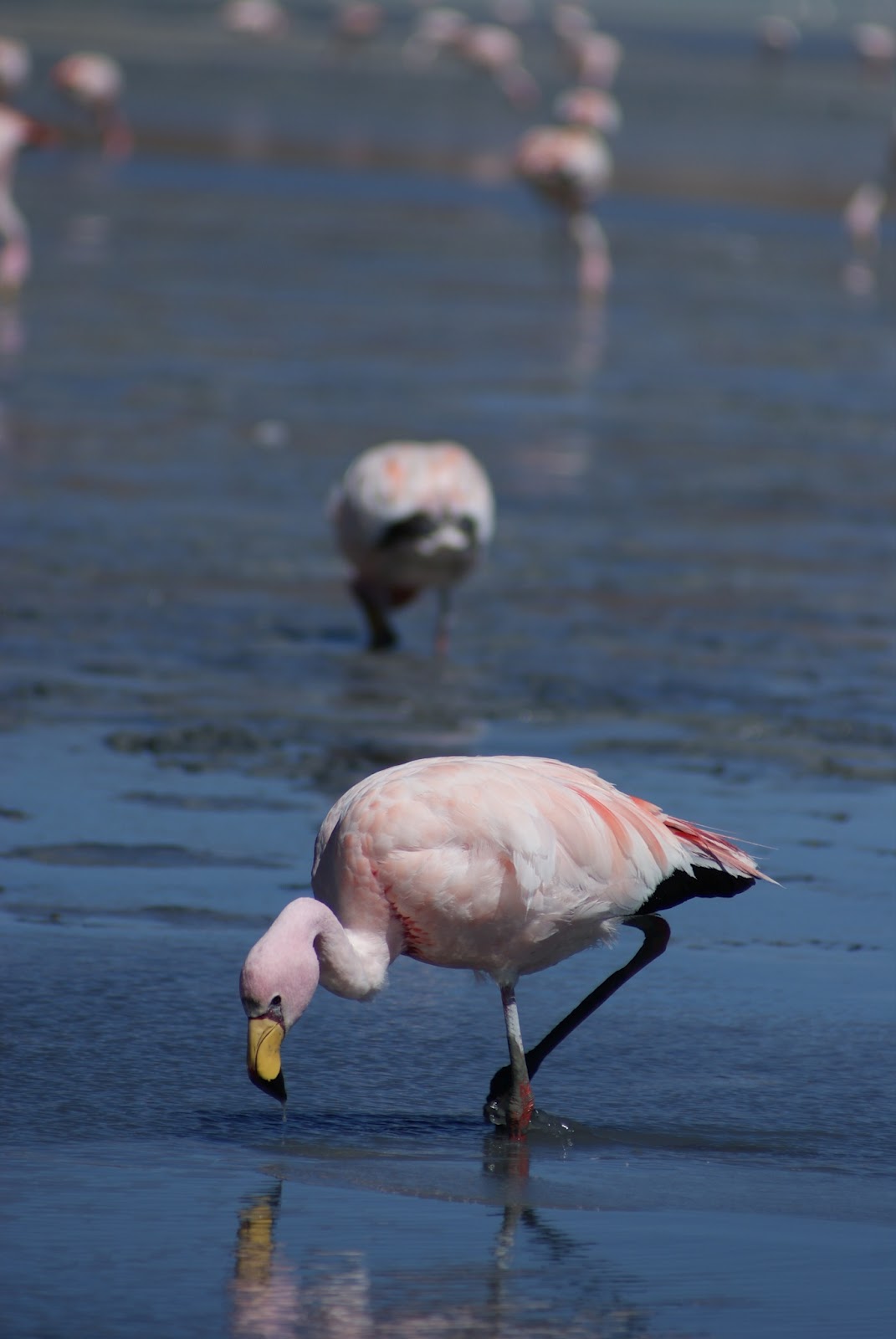 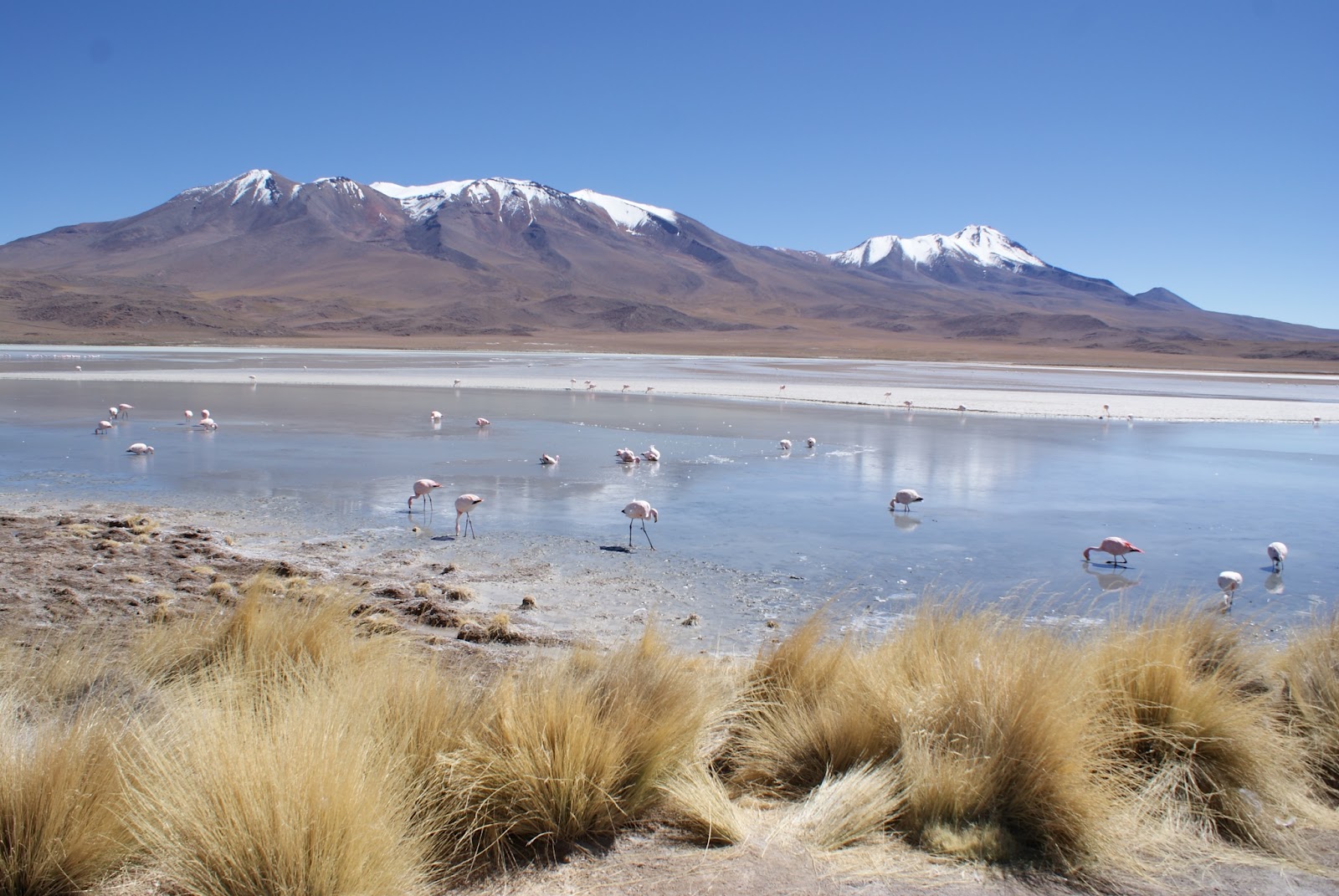 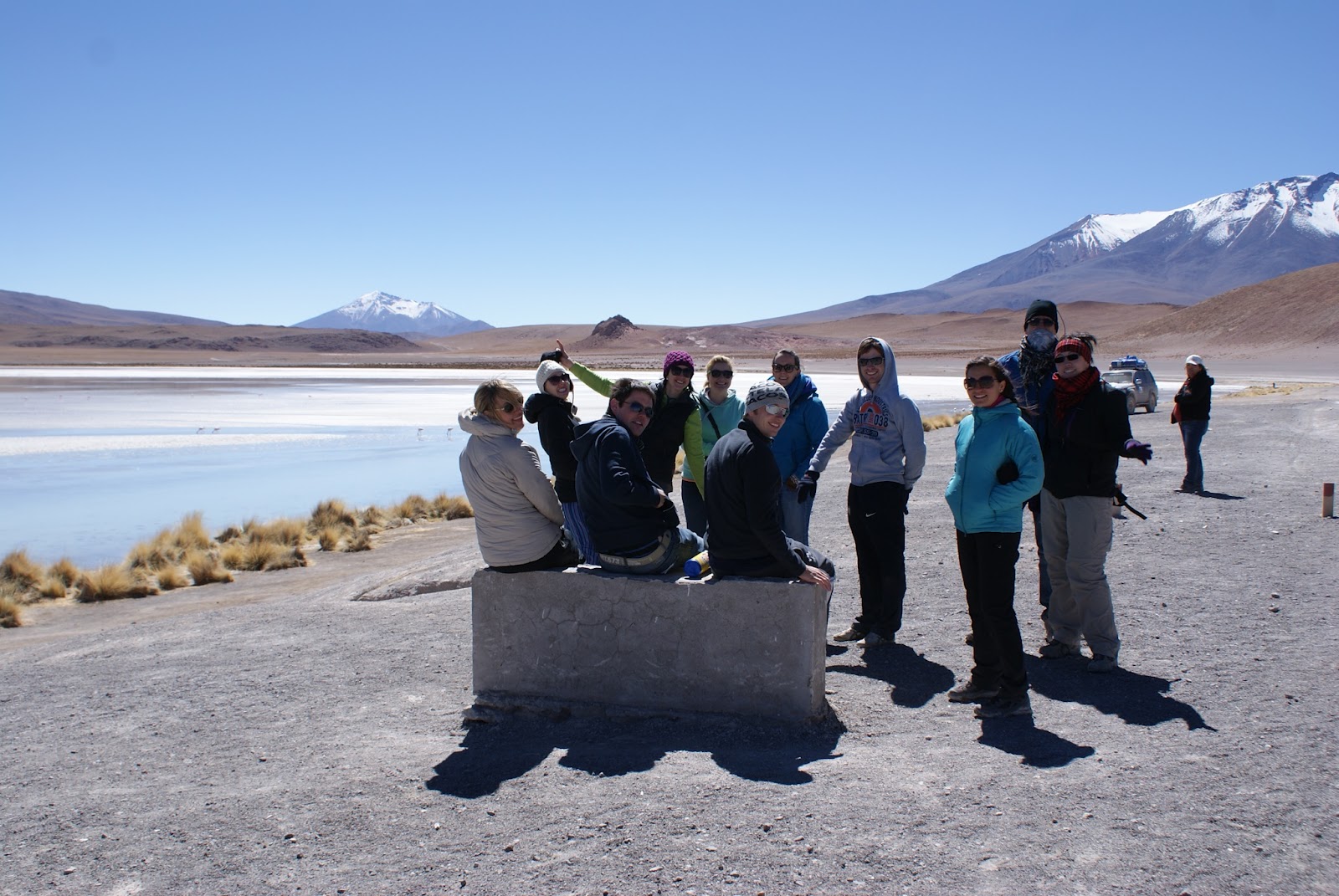 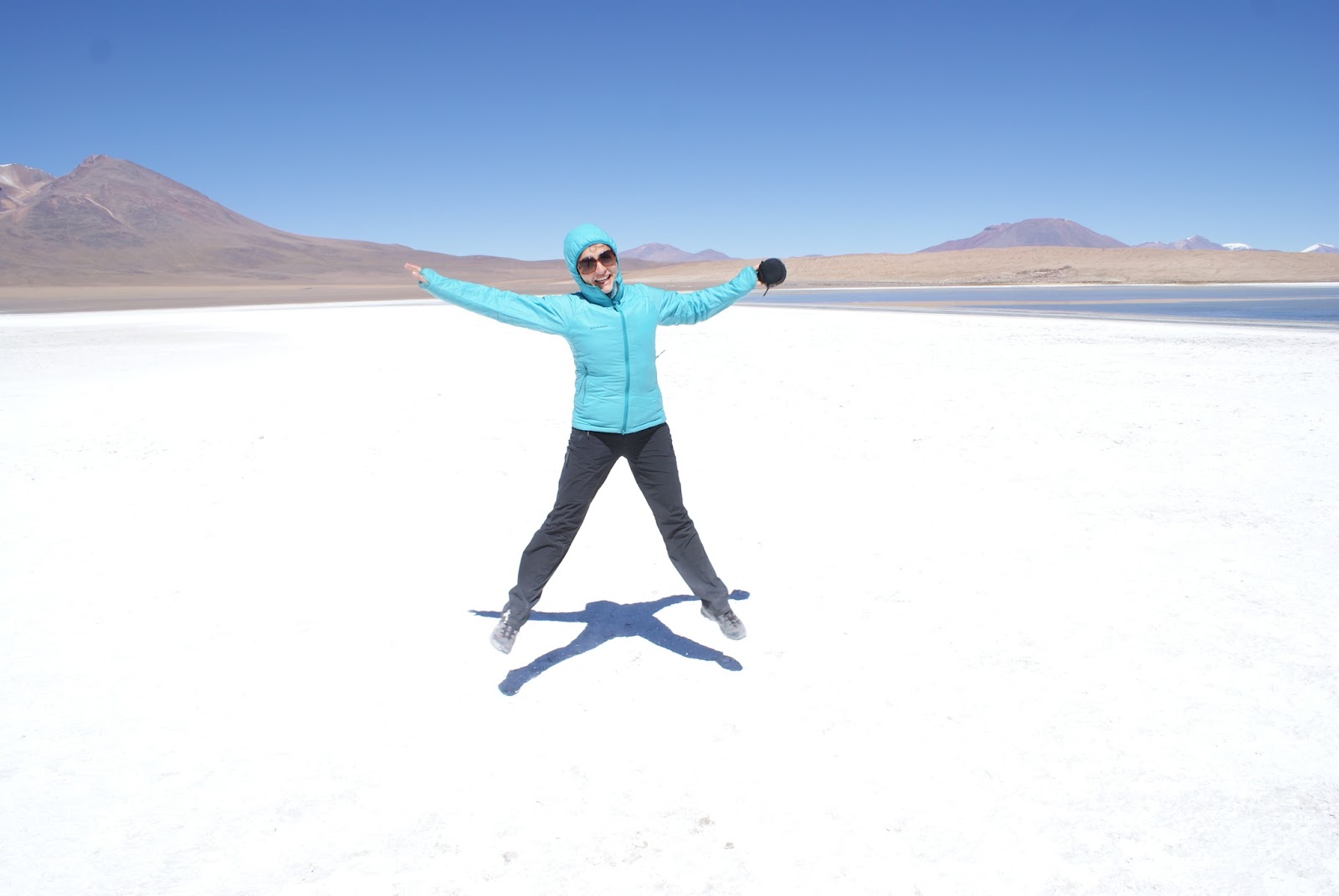 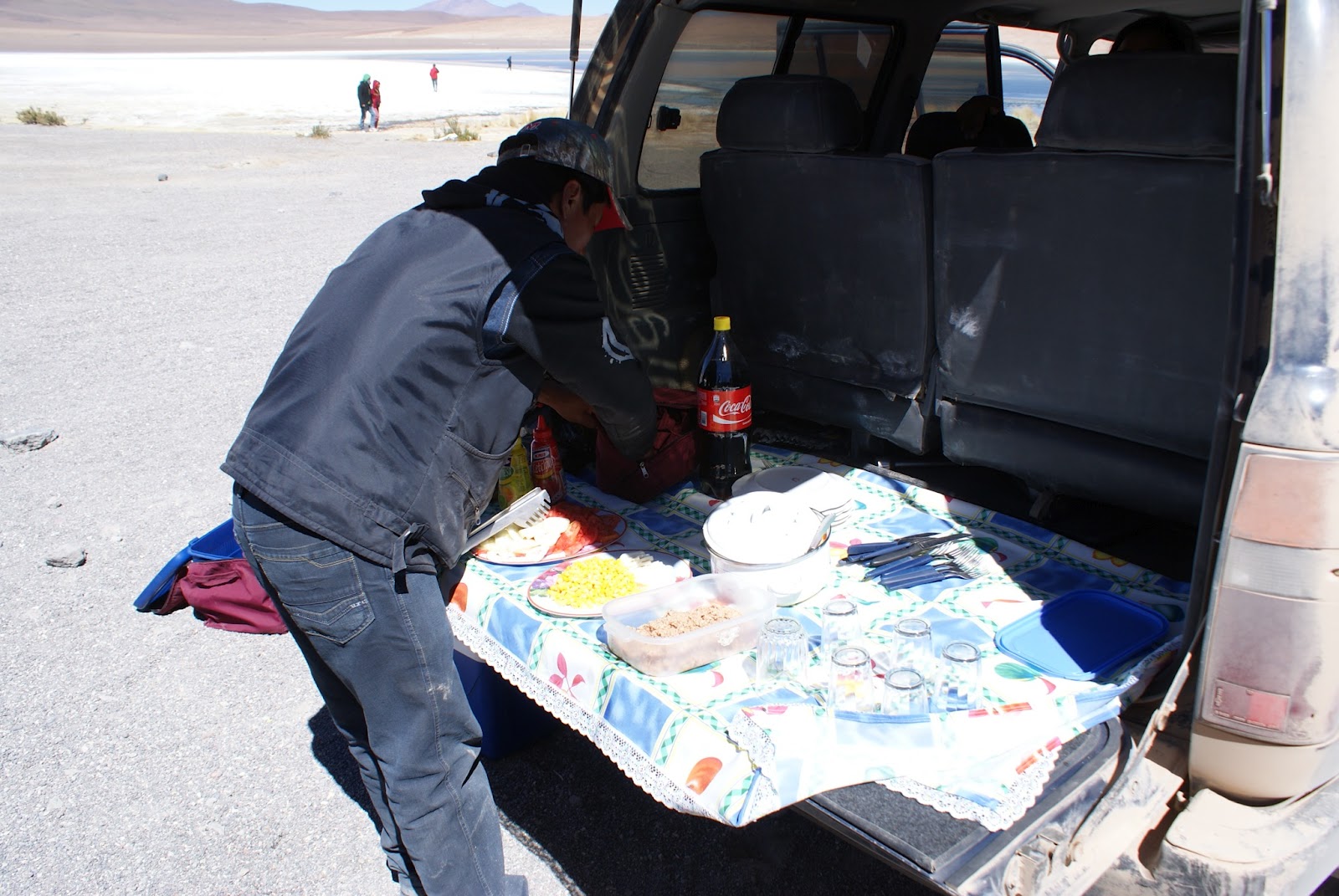 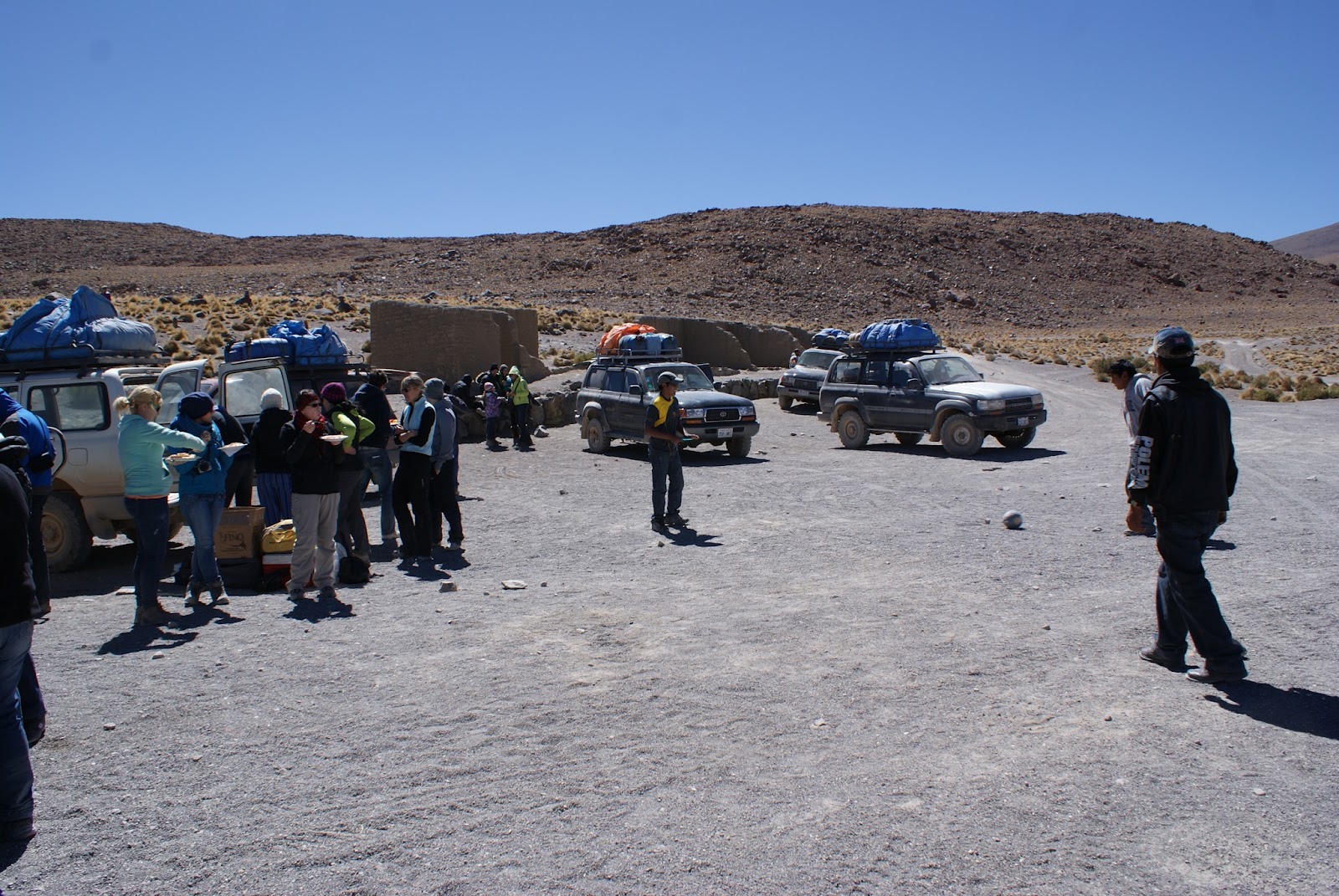 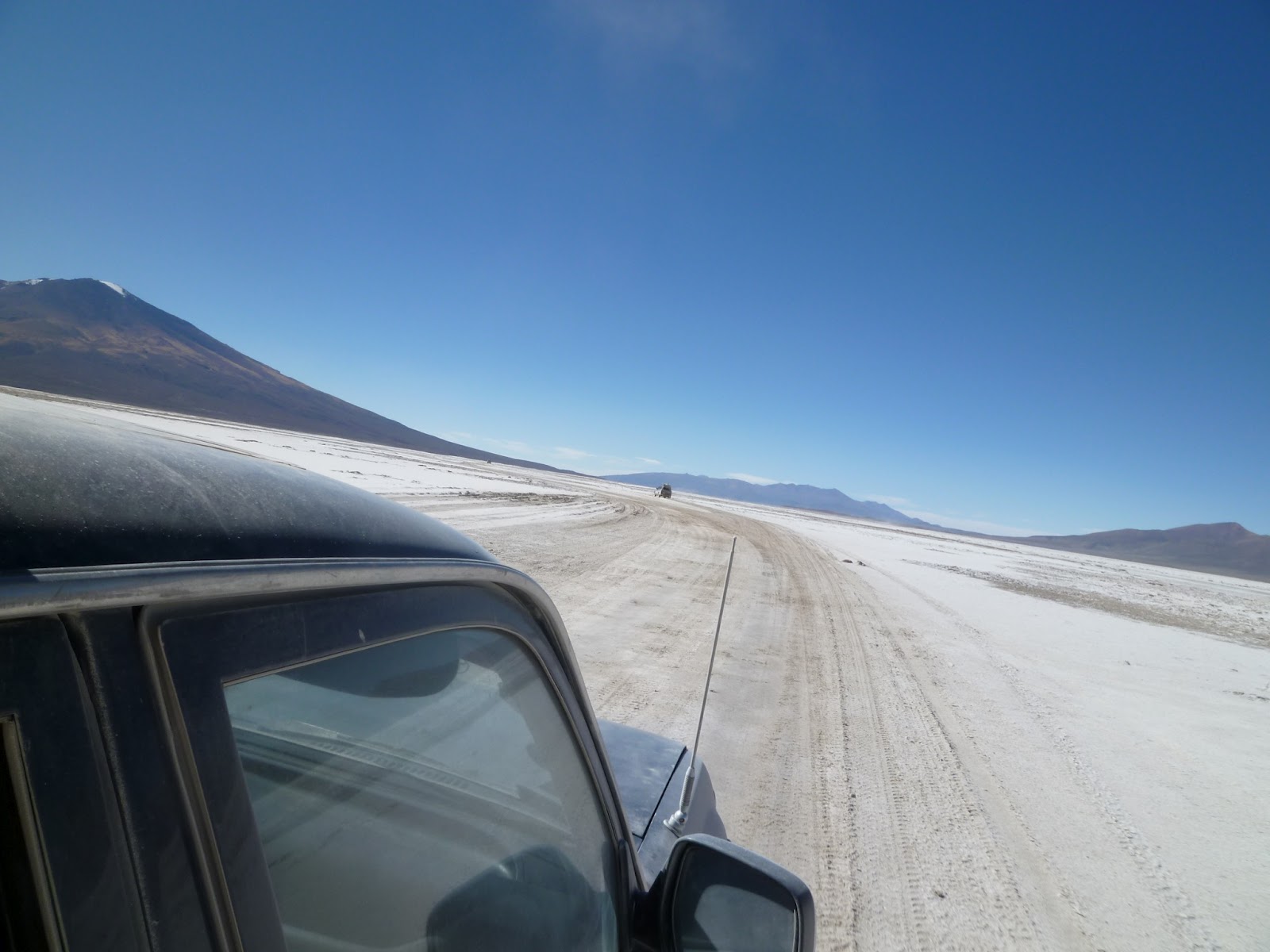 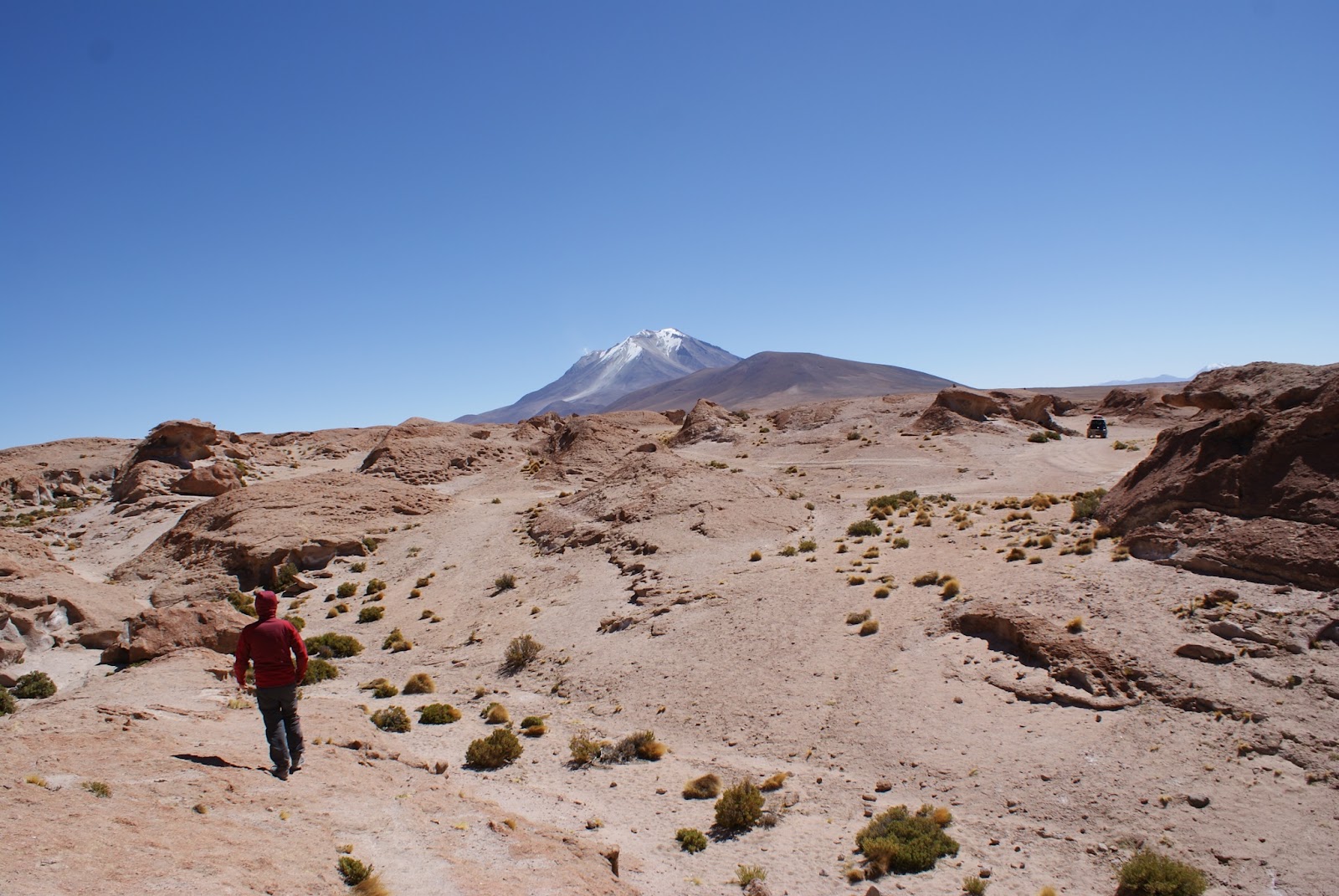 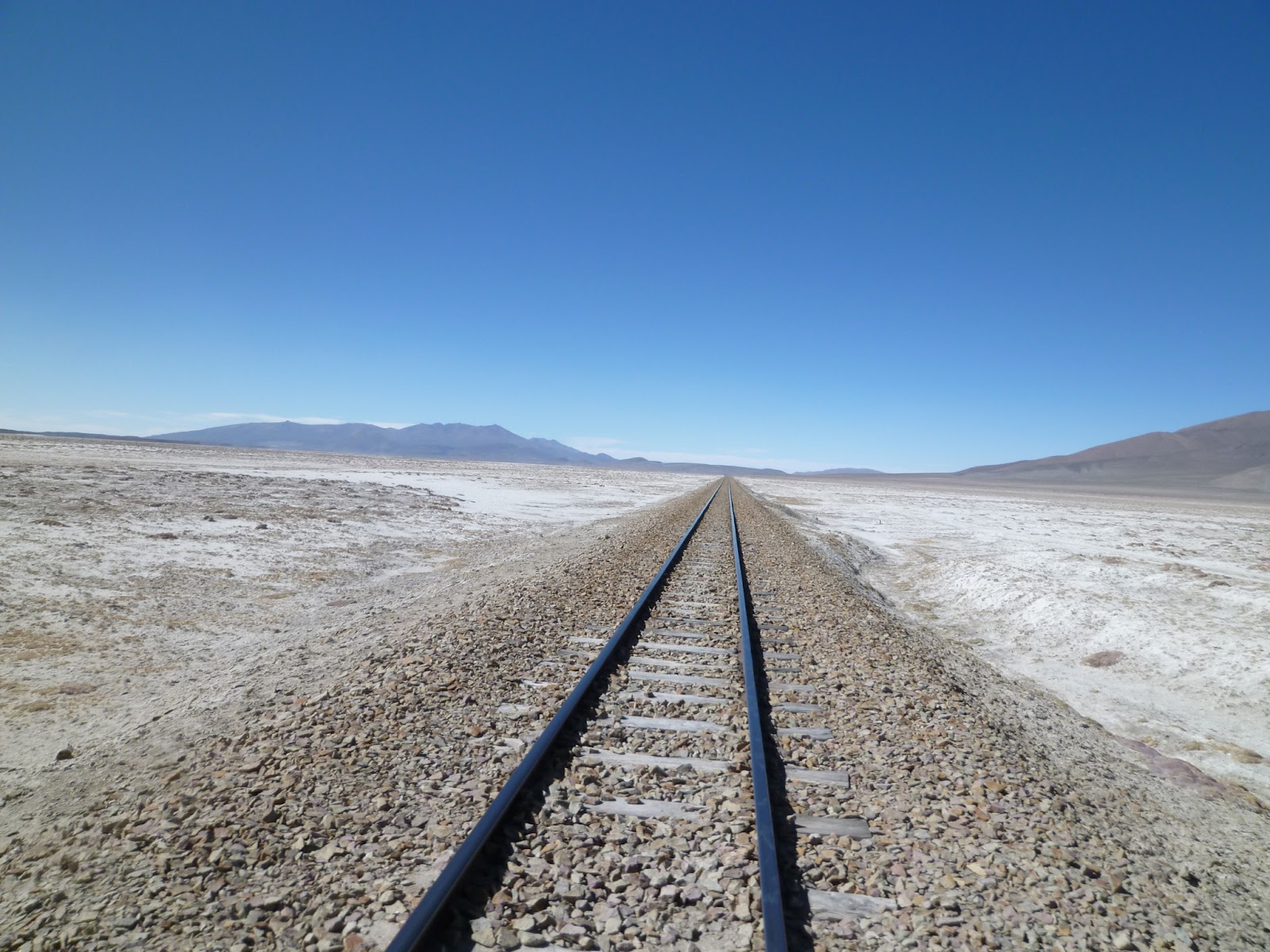 Bernd went to bed early the previous night because he suffered altitude sickness, I stayed with the group and after dinner we started to get to know each other, no need for formalities though; since we’ve all went to the same bathroom so there were no more secrets we could keep from each other.

We started to mention famous people from the different countries we came from (Ireland, Australia, Austria, Brasil) and after a very lame attempt to mention famous Mexicans we started playing charades. It was hilarious and interesting to see how music, tv and films make us identify with people with who we think we have nothing in common.

Basic Instincs, Zoolander, Black Swan and Freddy got Fingered were among the given films and of course making everybody embarrass themselves was successfully accomplished.

The next day everyone got in their jeeps and off we went to enjoy an amazing bumpy and dusty ride to Hedionda lake, that’s spanish for stinky, which it was. More flamingos and more photos.

It was a long ride but in the late afternoon we finally arrived to the hotel built out of salt; the tables, chairs, beds, walls and more were all white and eatable (haha, not really). There were two showers and we were like 20 people desperate to take a hot shower, while everyone started to decide how and when, I postulated myself and as fast as Flash Gordon I went and had one of the most amazing showers ever. And yes, Bernd felt better again.

It was little Patty’s birthday (one of the 3 Irish Patty’s) so after having dinner served by what it seemed to be a very stonned old man we all sang for him, he got 9 kisses from the girls and an alfajores cake (alfajor is an Argentinian pastry filled with dulce de leche and covered in chocolate).

Because it was the second night of charades the films and famous characters got more difficult; Apocalypto, Avatar, Nelson Mandela, Lady Gaga, songs like Sex Bomb, Sex on Fire, Like a virgin were upon my favorite.