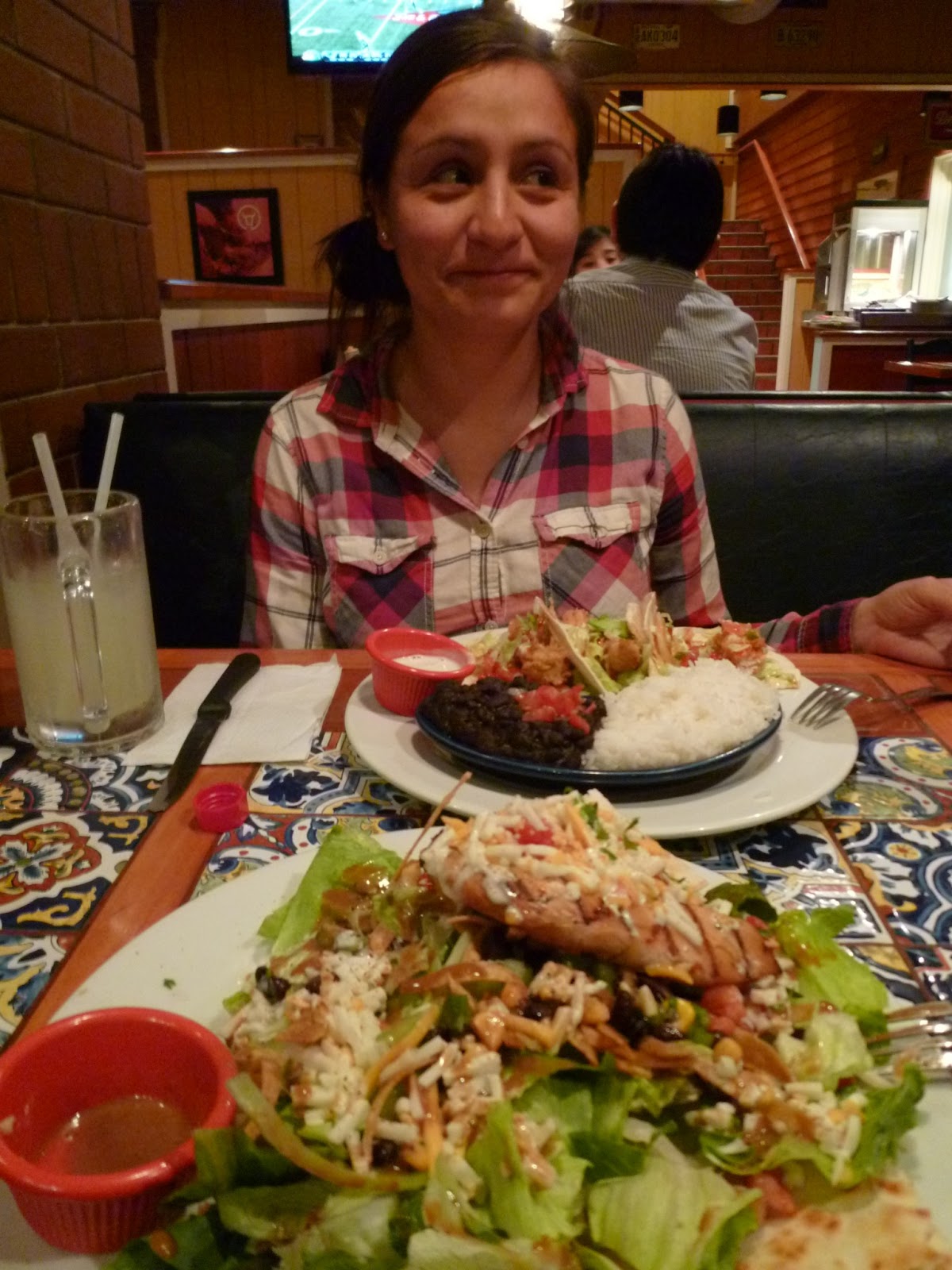 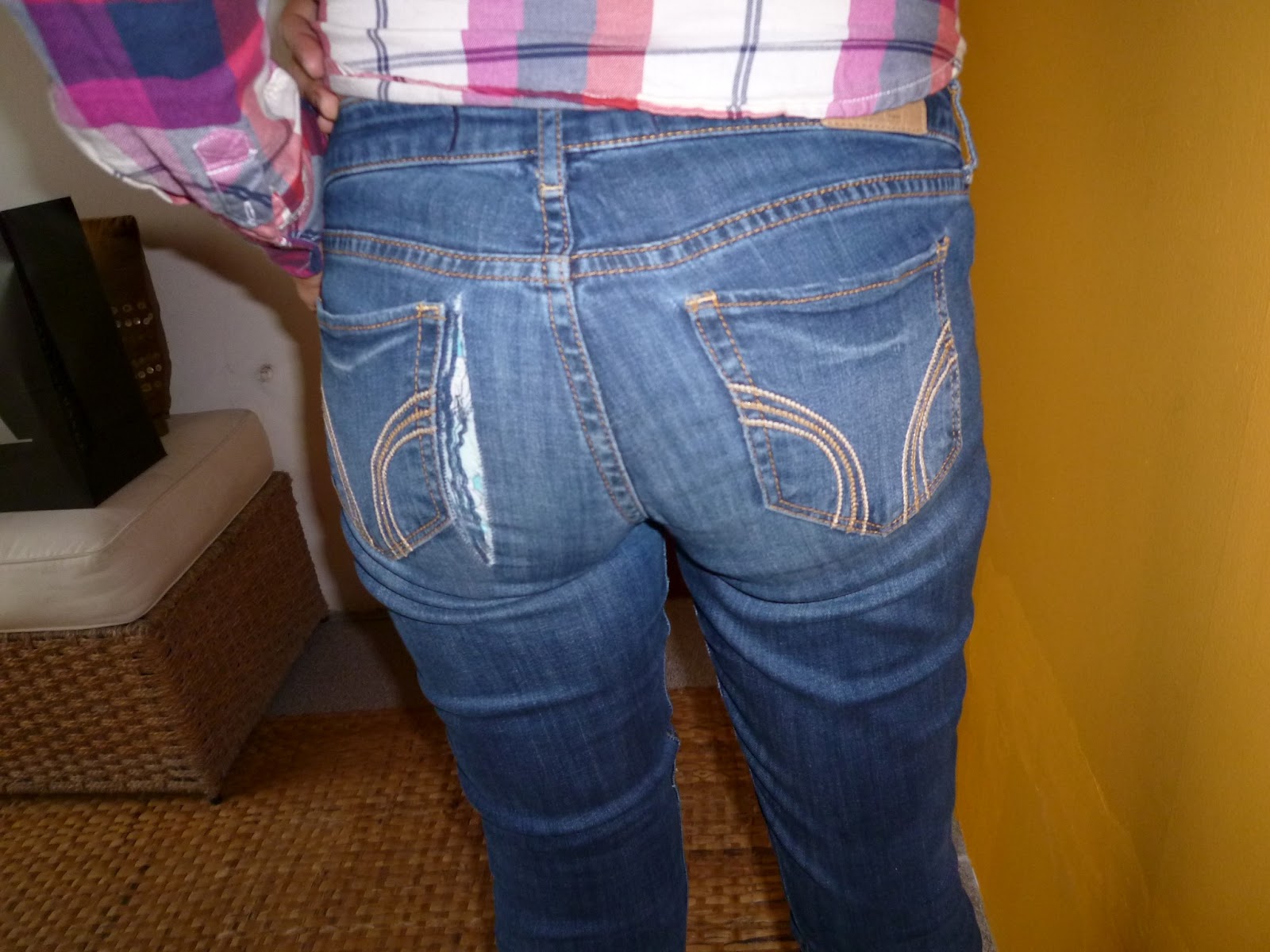 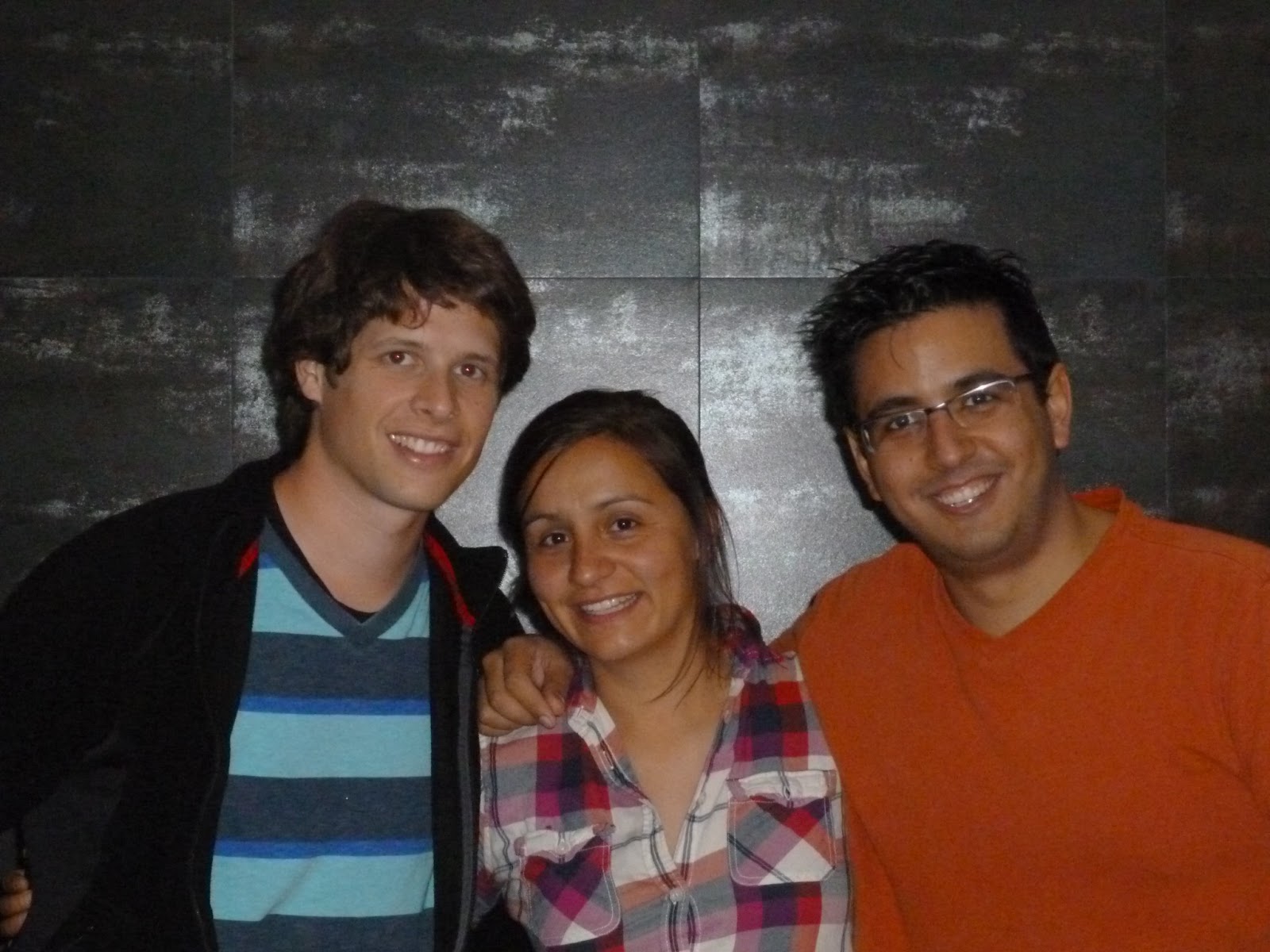 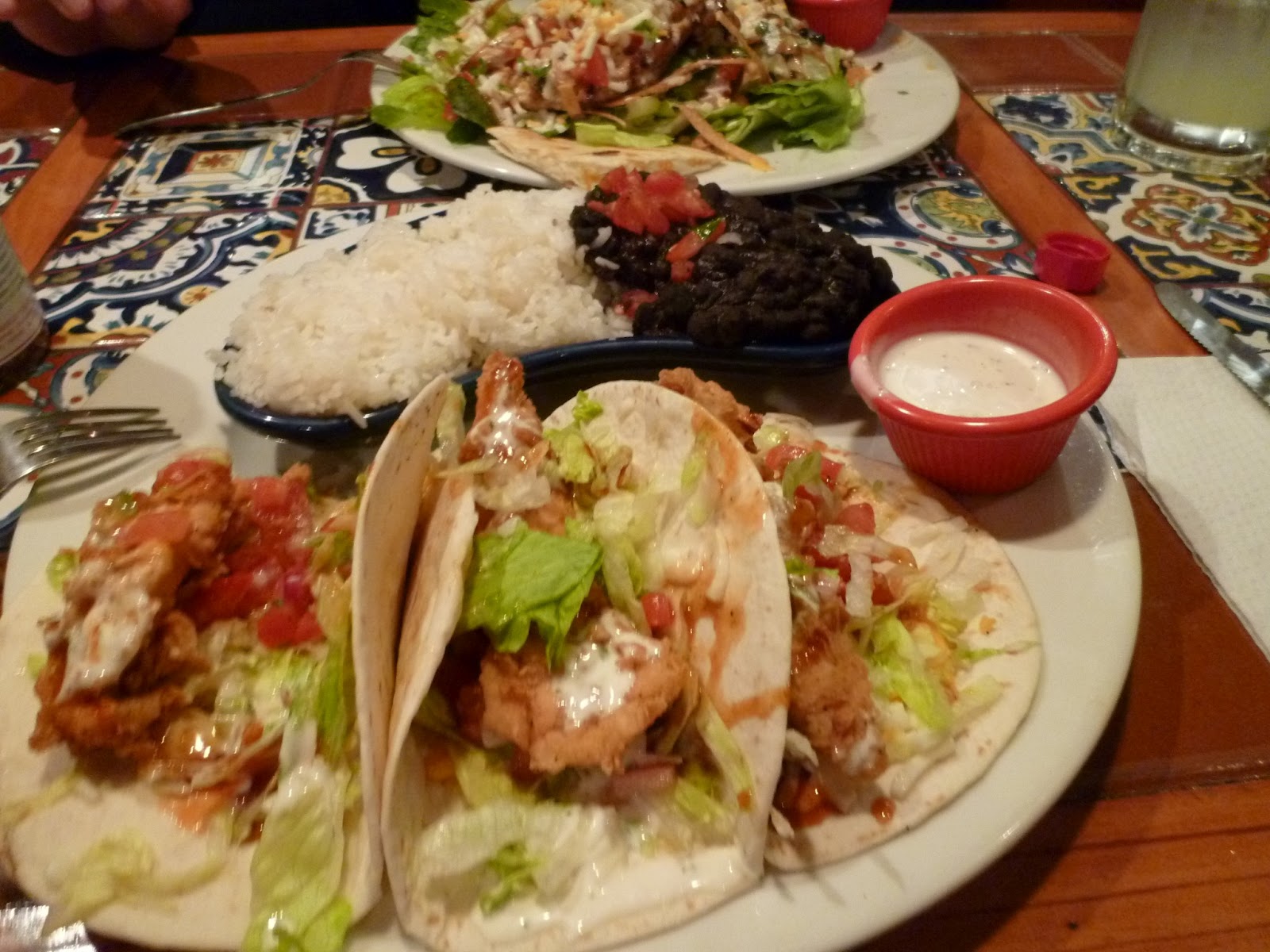 It was in Lima that we actually went to the hospital when we arrived, after getting the knee pad we had an awesome dinner at Chilli’s, say whatever you want I love American unhealthy food once in a while, or twice, haha.

Next day was all about shopping, we went to some outlets which are nothing like American ones, these were in some old wearhouses in some neighborhood that didn’t look dangerous but also not so safe. Anyway, we then went to a mall to get a pair of new jeans since mine got torn at the booty section, at a shop a girl told me: – Hey, did you notice you’re jeans are torn? – Yeah, I know everyone has seen my underwear, thank God I’m almost shameless about that. I also got new shoes, I left mine behind after they were completely covered in mud so I was just left with the mountain ones, which are huge, ugly and not very easy to put with a twisted knee.

In the evening we went to visit an old friend of ours; Alex from Merida, Mexico who we met while living there, so we spent a few hours talking and laughing about old times.

For dinner, again we went to Chilli’s, XD