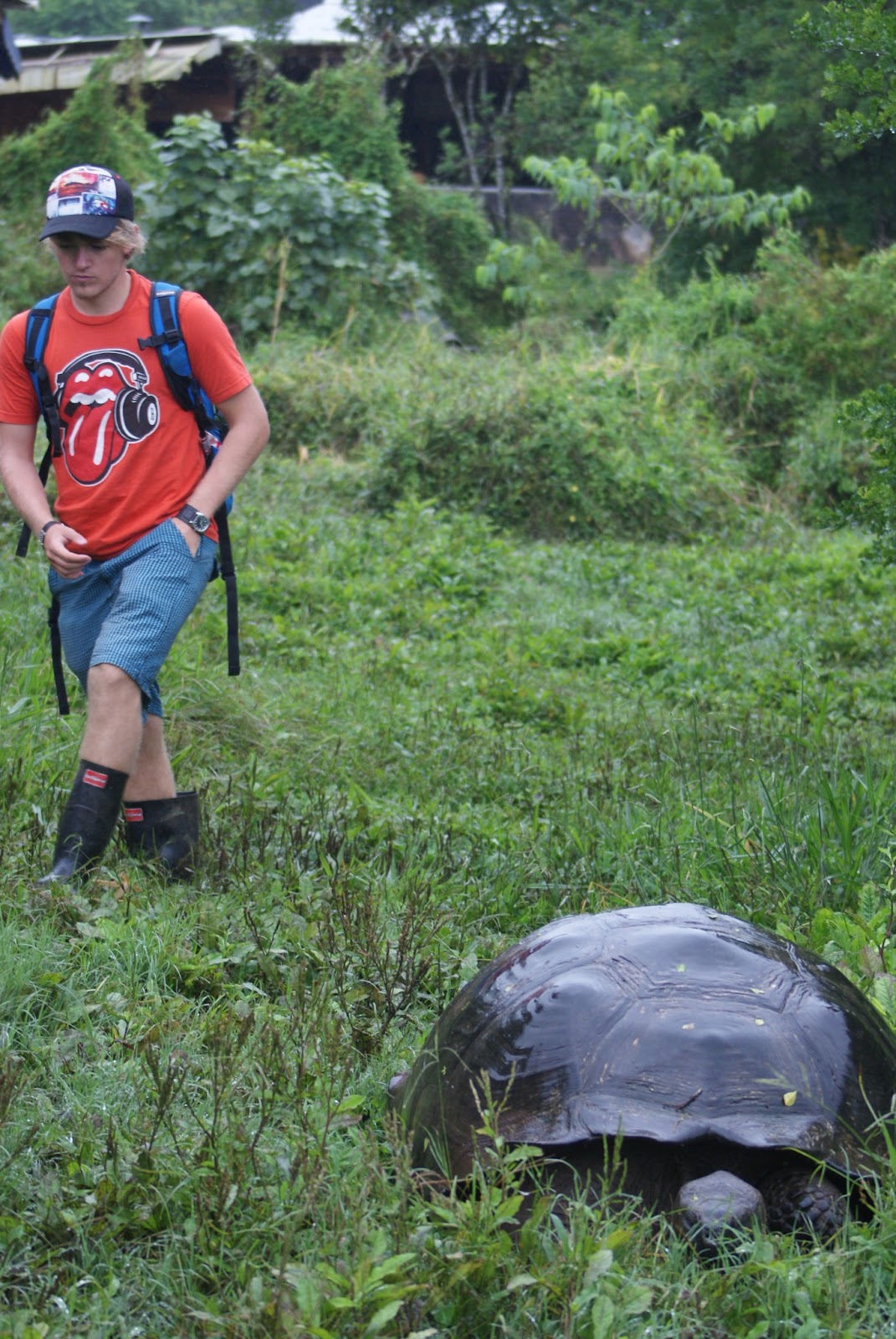 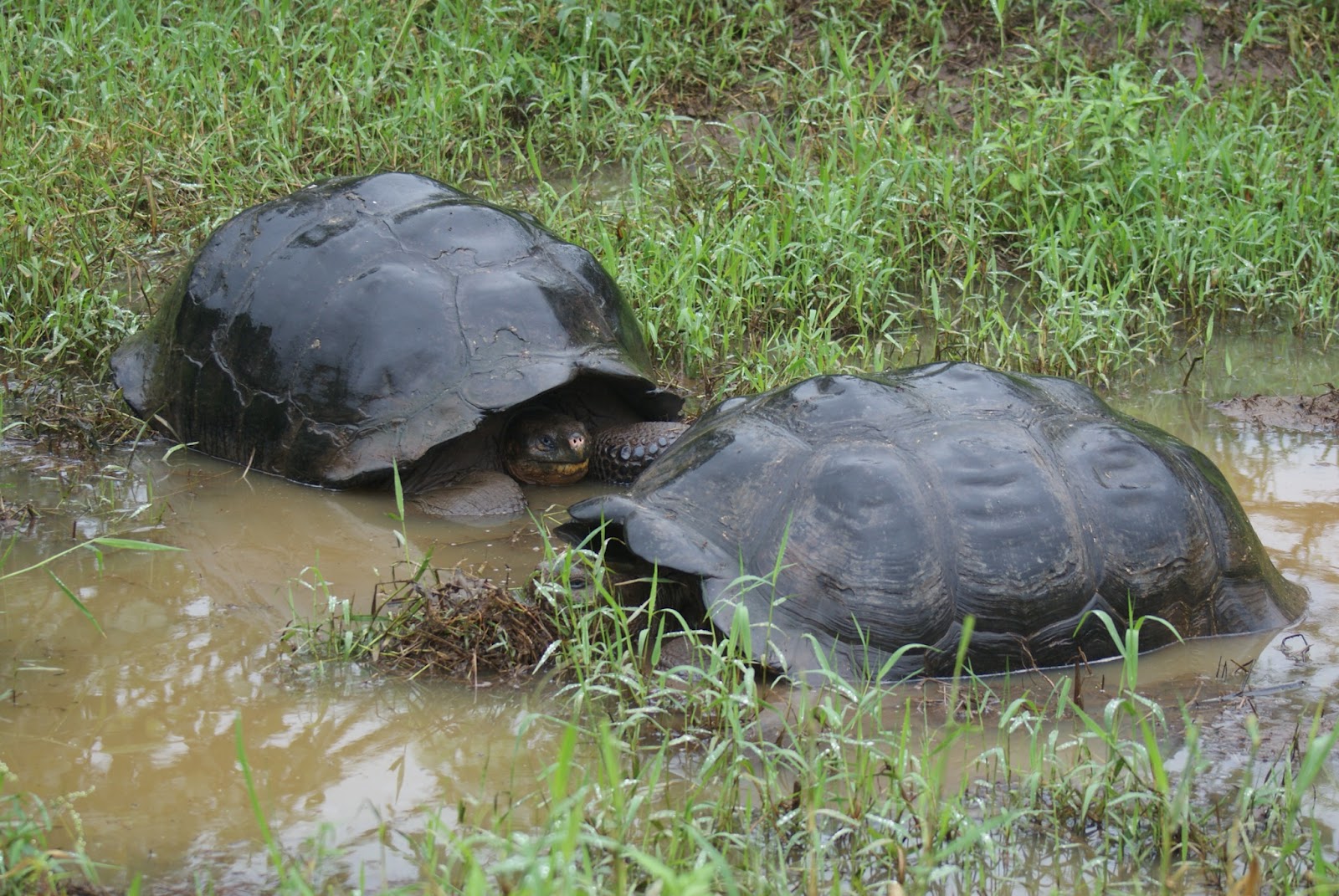 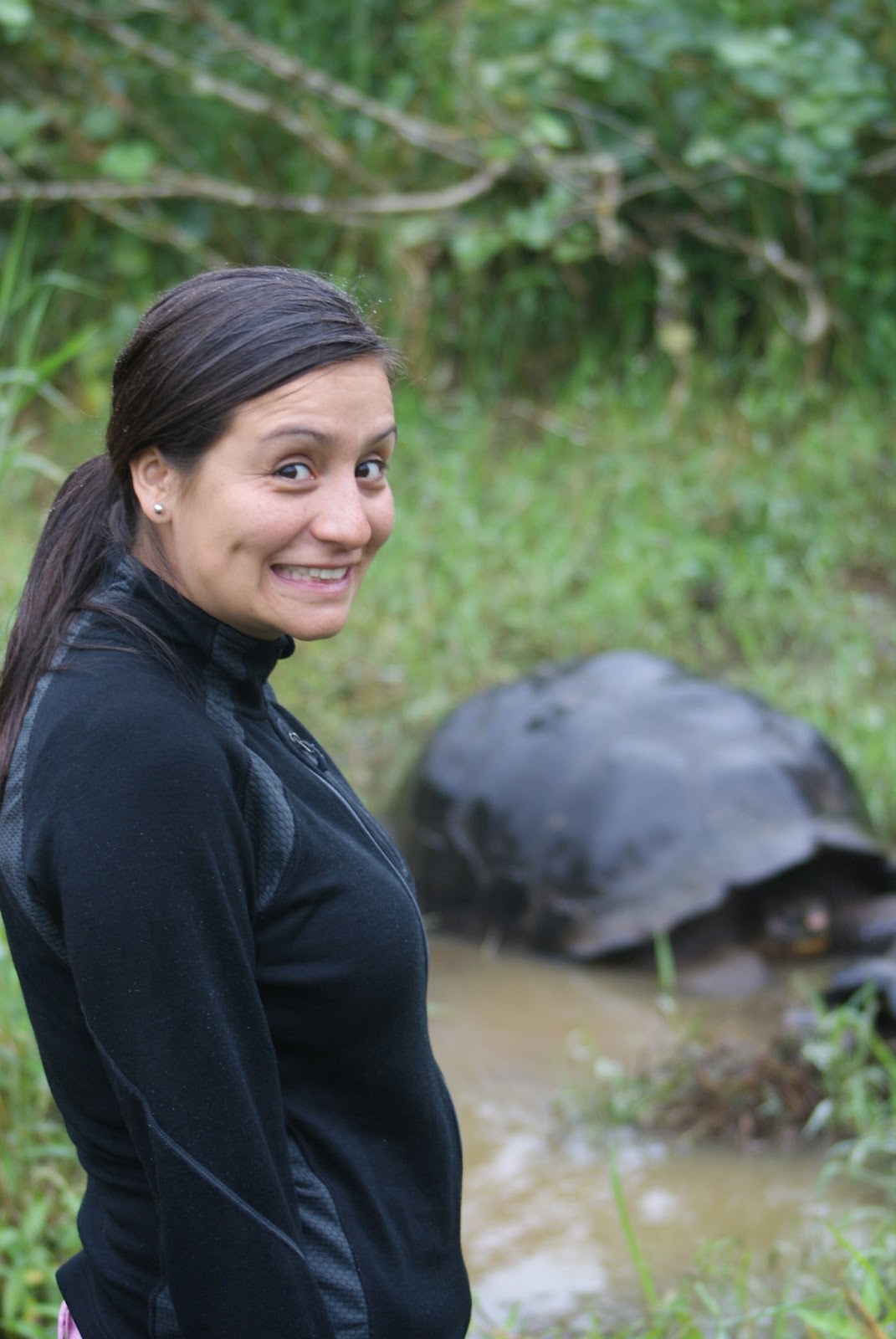 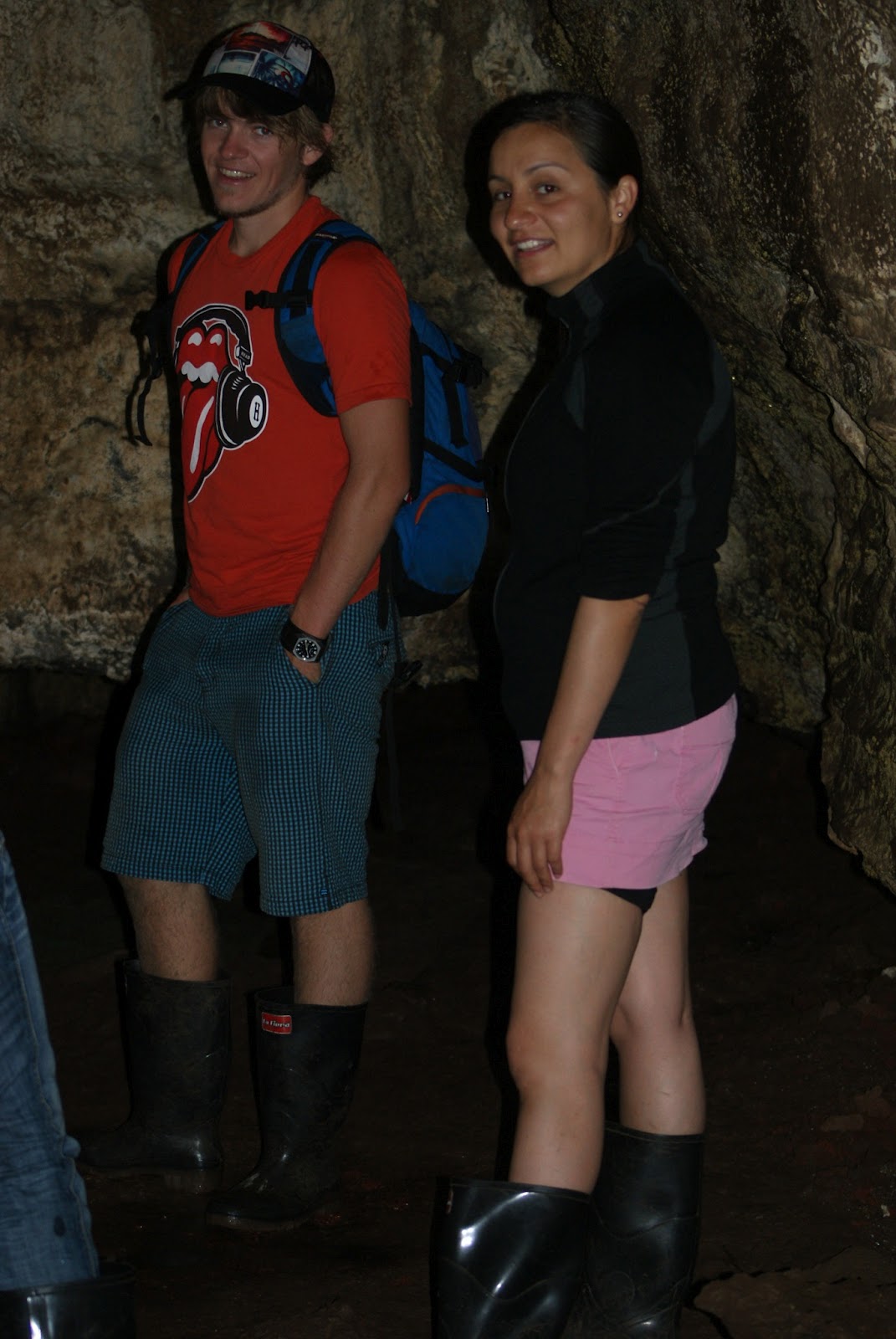 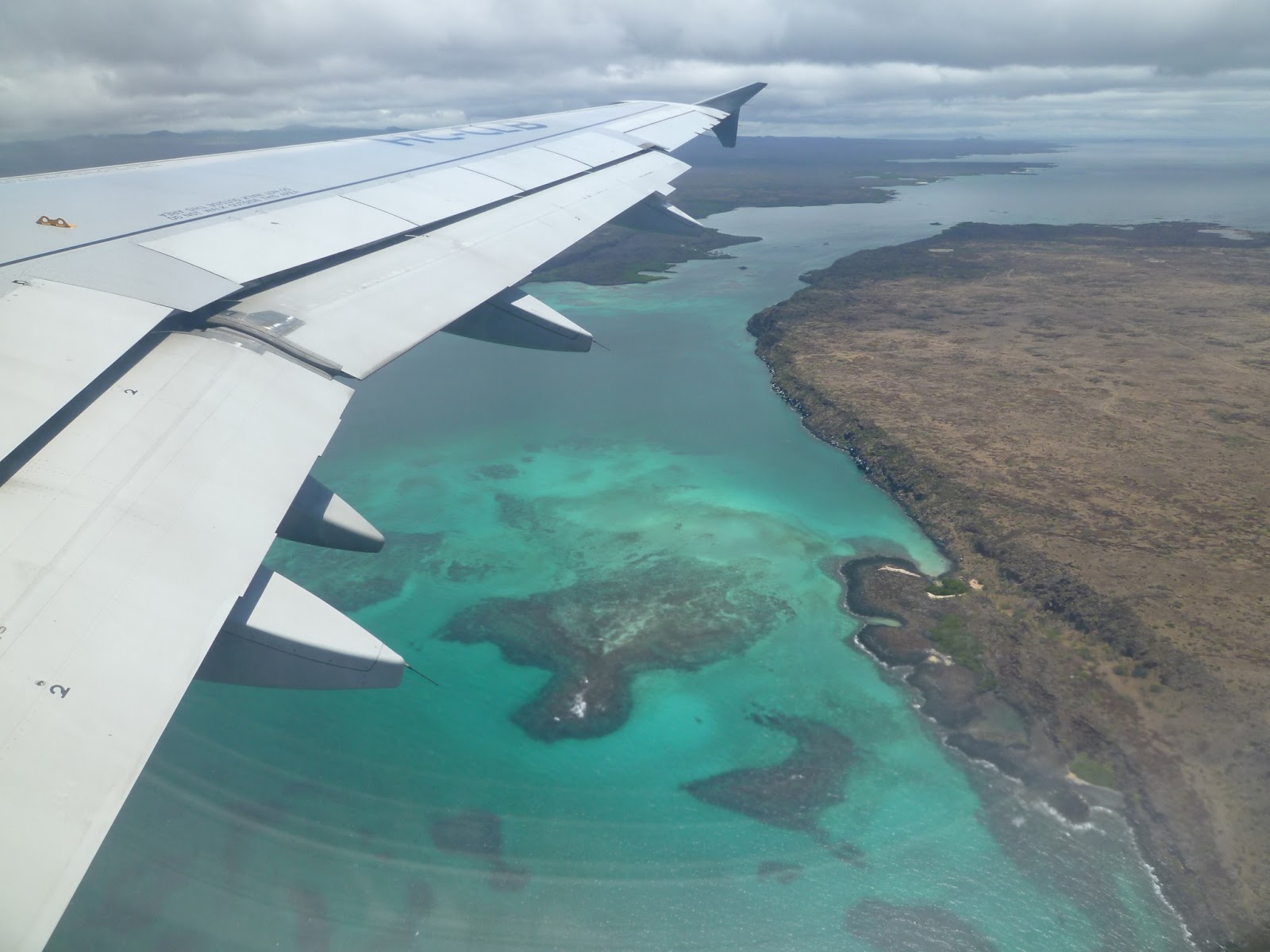 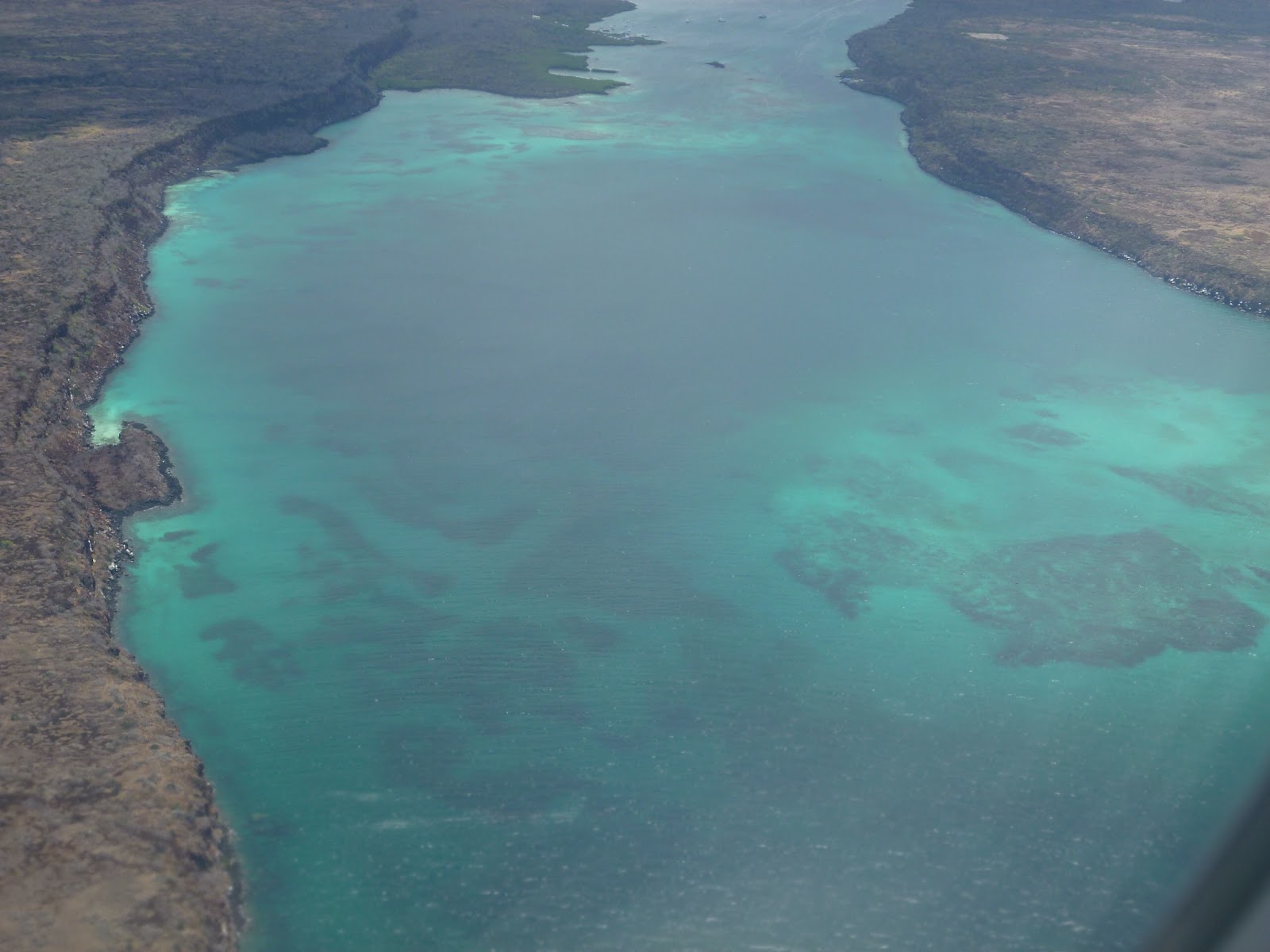 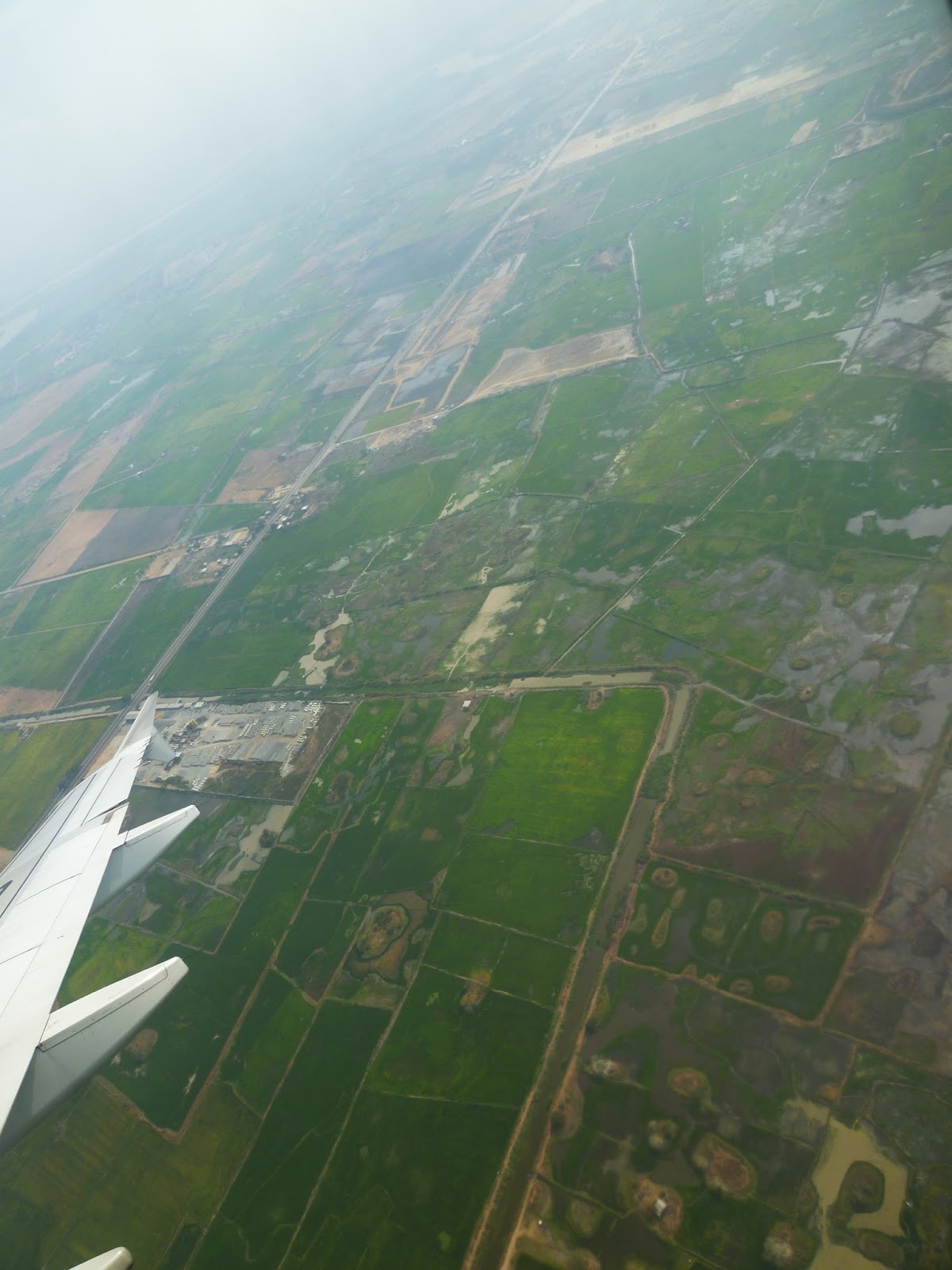 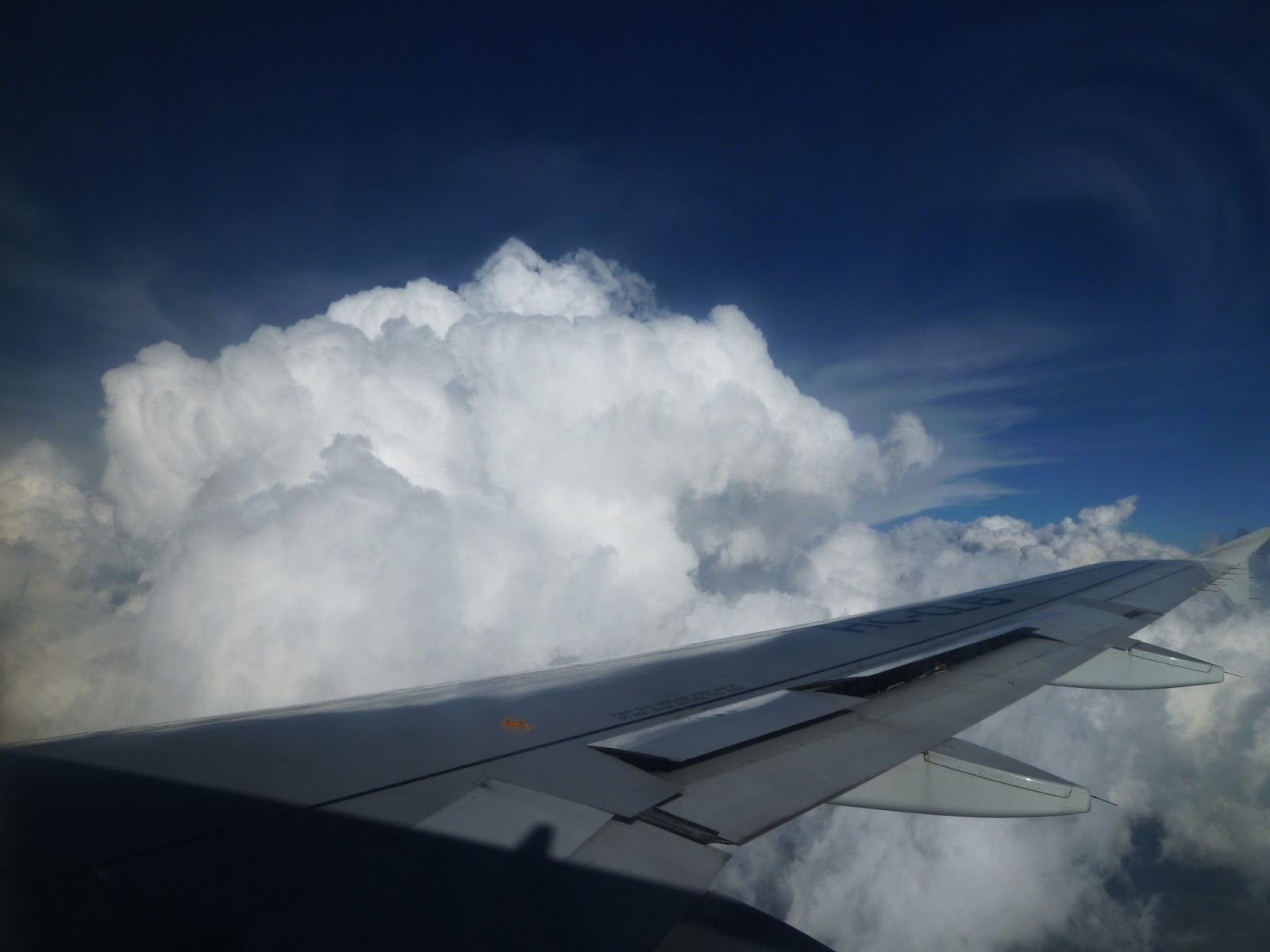 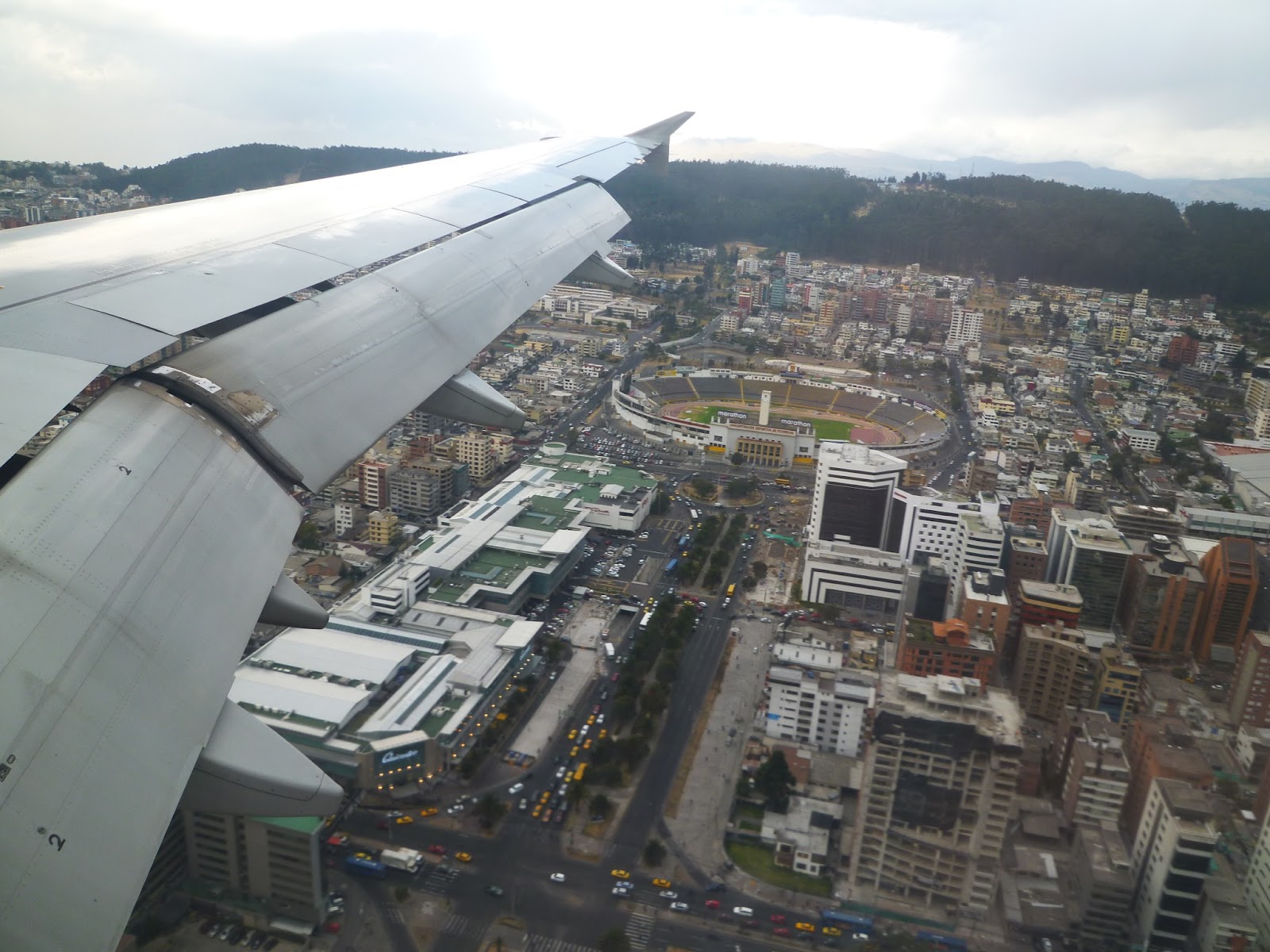 The end of our stay in Galapagos has come. Together with the Austrian couple Niki and Adrian which we got to know the days before and Theresa a German we met in the morning, we hired a taxi to do a small highlands tour on our way to the airport. At the beginning, when we visited some giant turtles living in their natural habit, it was pouring rain.

Then we crossed a long natural lava tunnel. Those tunnels once got created due to the volcanic eruption meaning the lava flow through those tubes has ceased and the rock has cooled and left a long cave-like channel.

When we finally arrived at the airport the sun came out. How unfair. But even with the awful weather we had an amazing time on the islands and now we have a reason to come back – we want to see those islands with sunshine!

Everybody whose planning a trip to Galapagos, we know it’s really expensive but we can assure you that it’s definitely worth the money. It doesn’t matter whether on a cruise or staying at a hostal, there’s so many things to do and the interaction with the animals is unforgettable and a lot of fun.

After a stop in Guayaquil and Quito we arrived to Lima at 11pm. We were really tired and just wanted to sleep as our trip reaches its final stage.