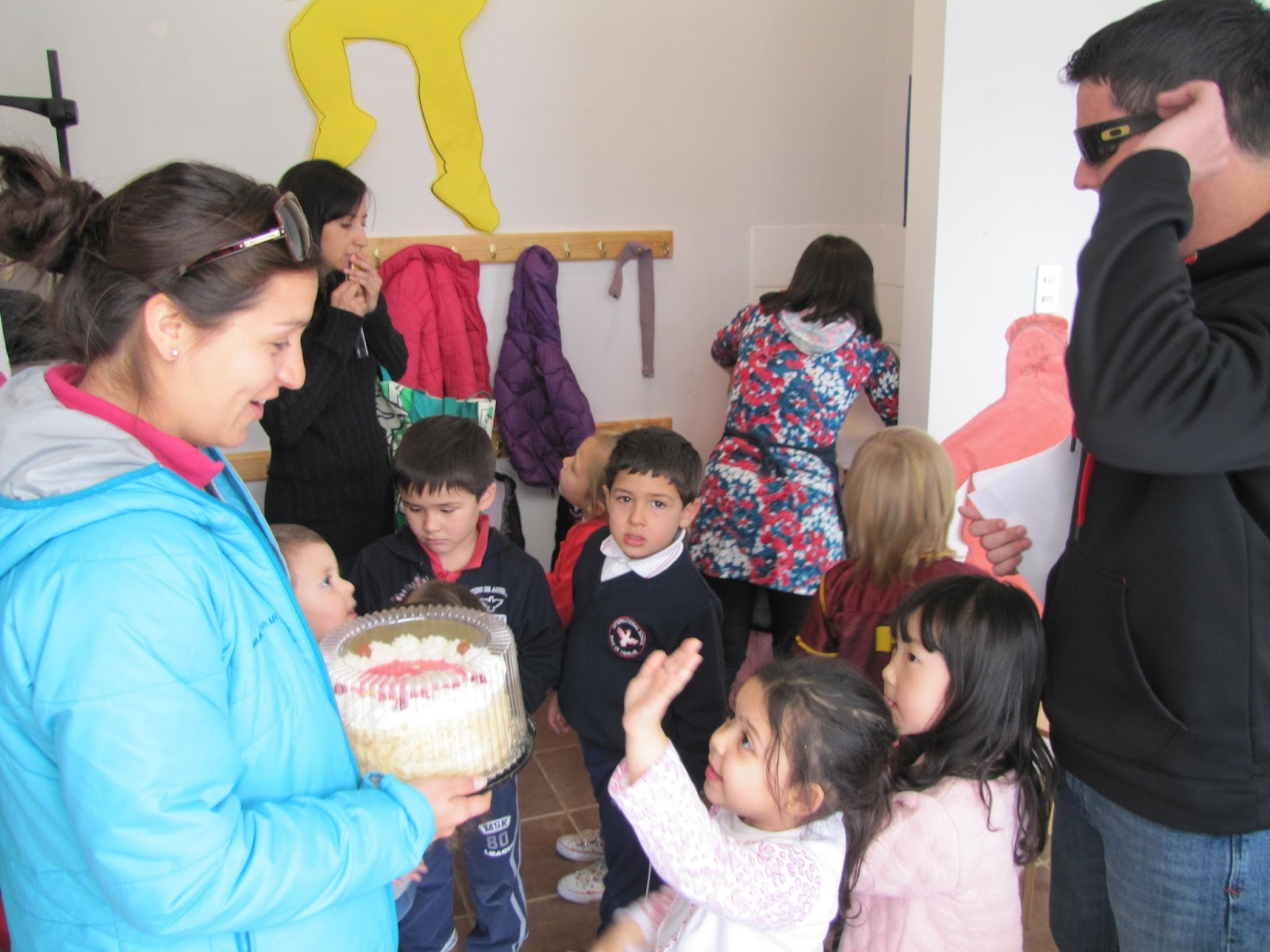 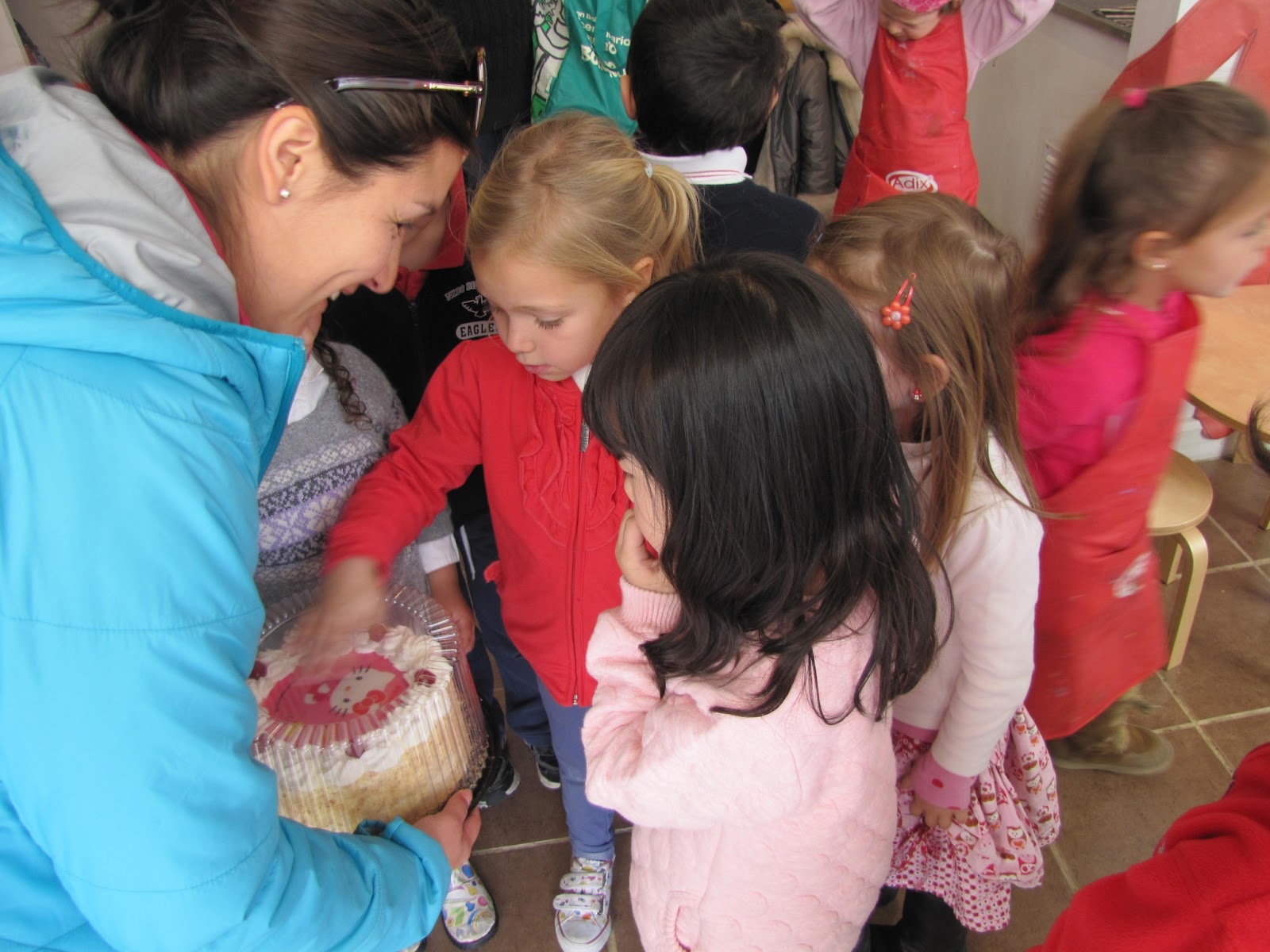 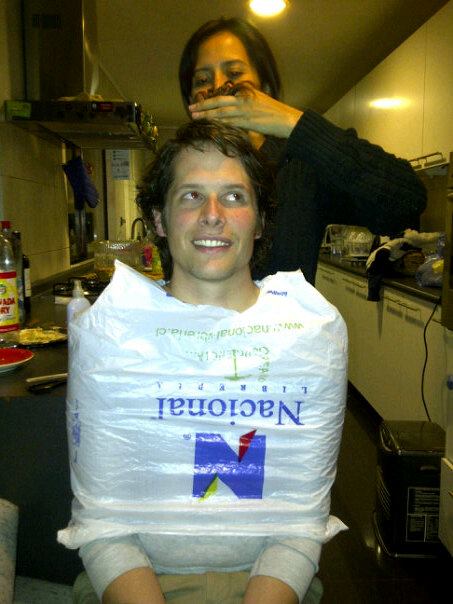 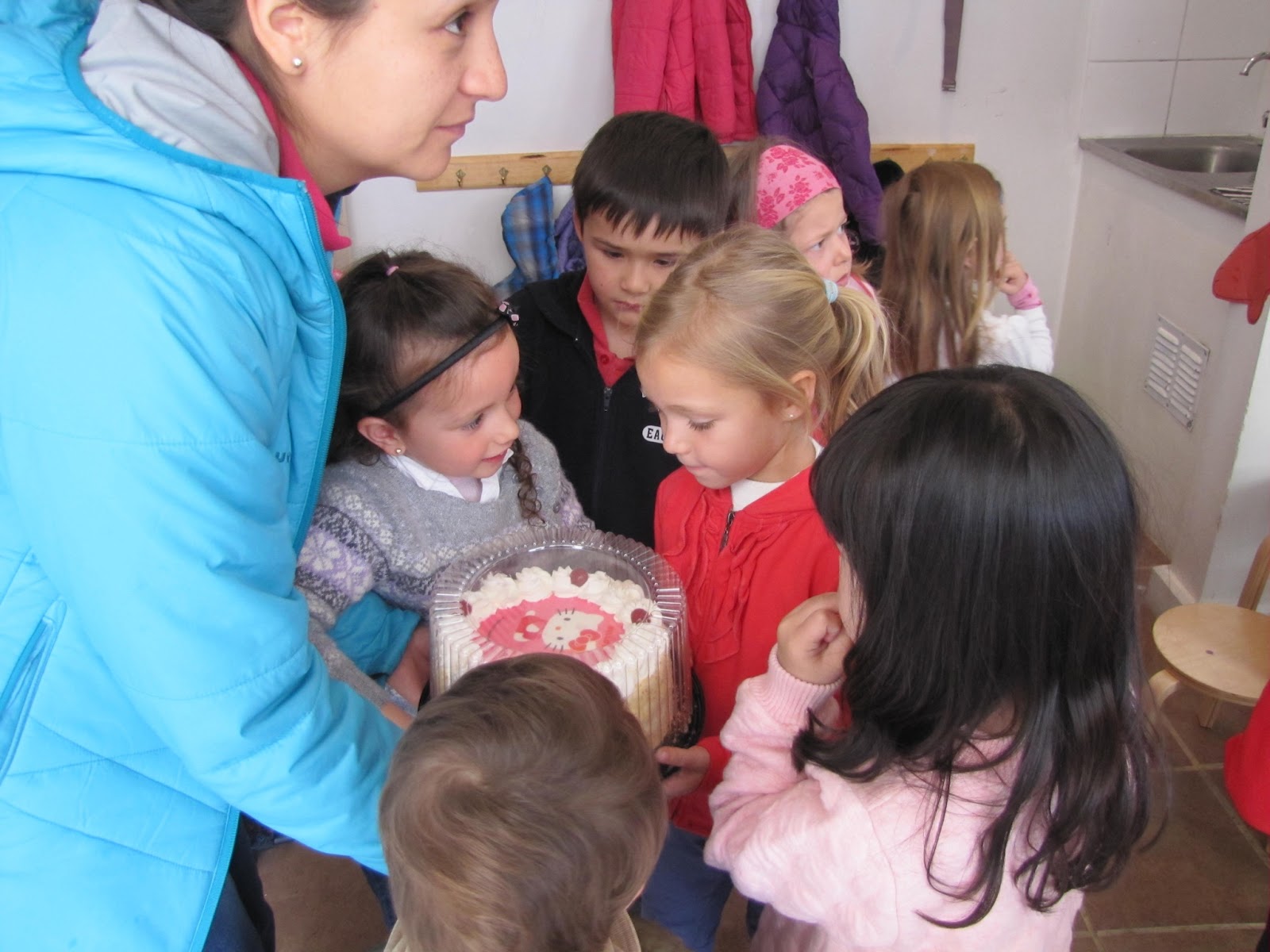 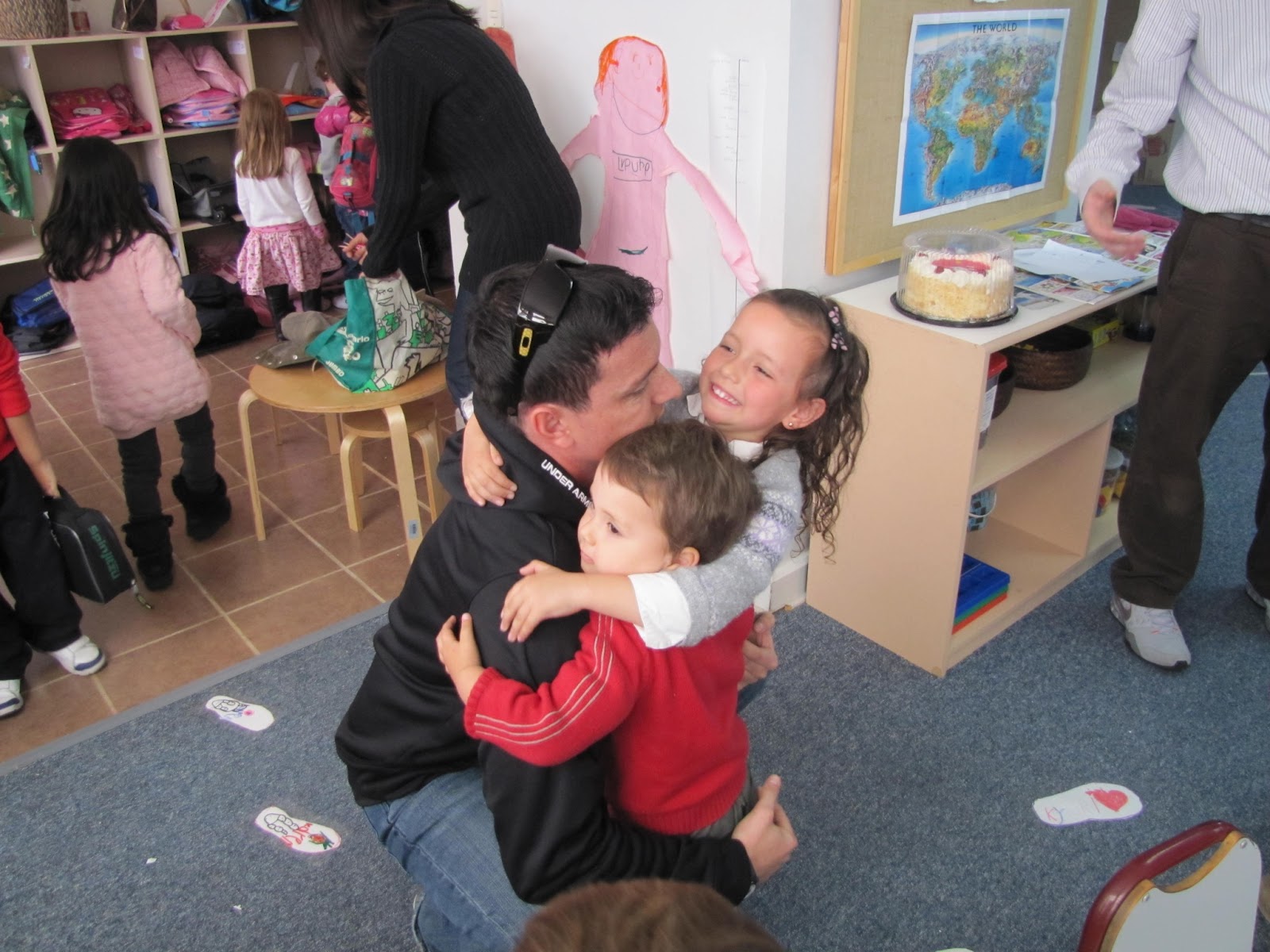 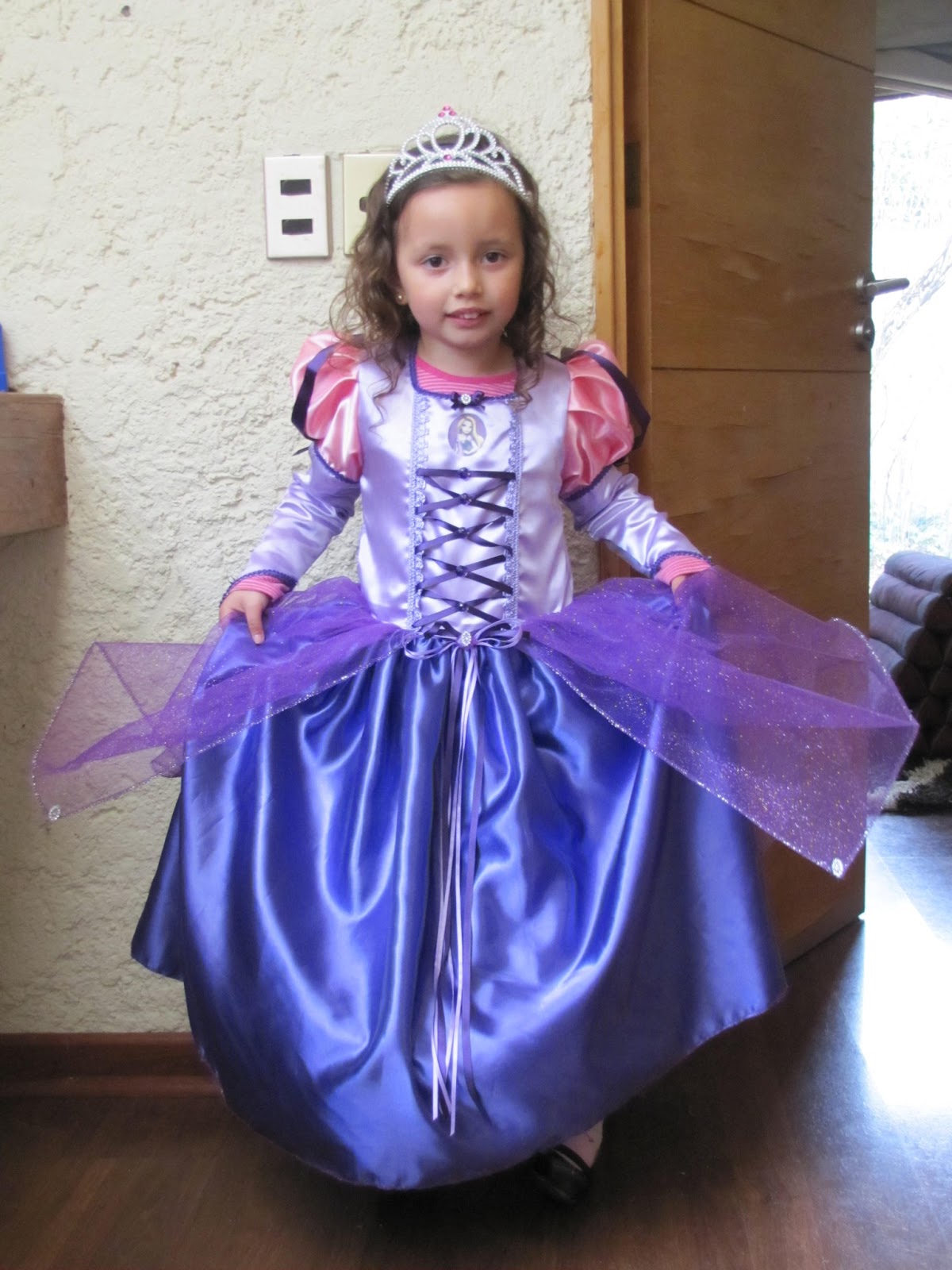 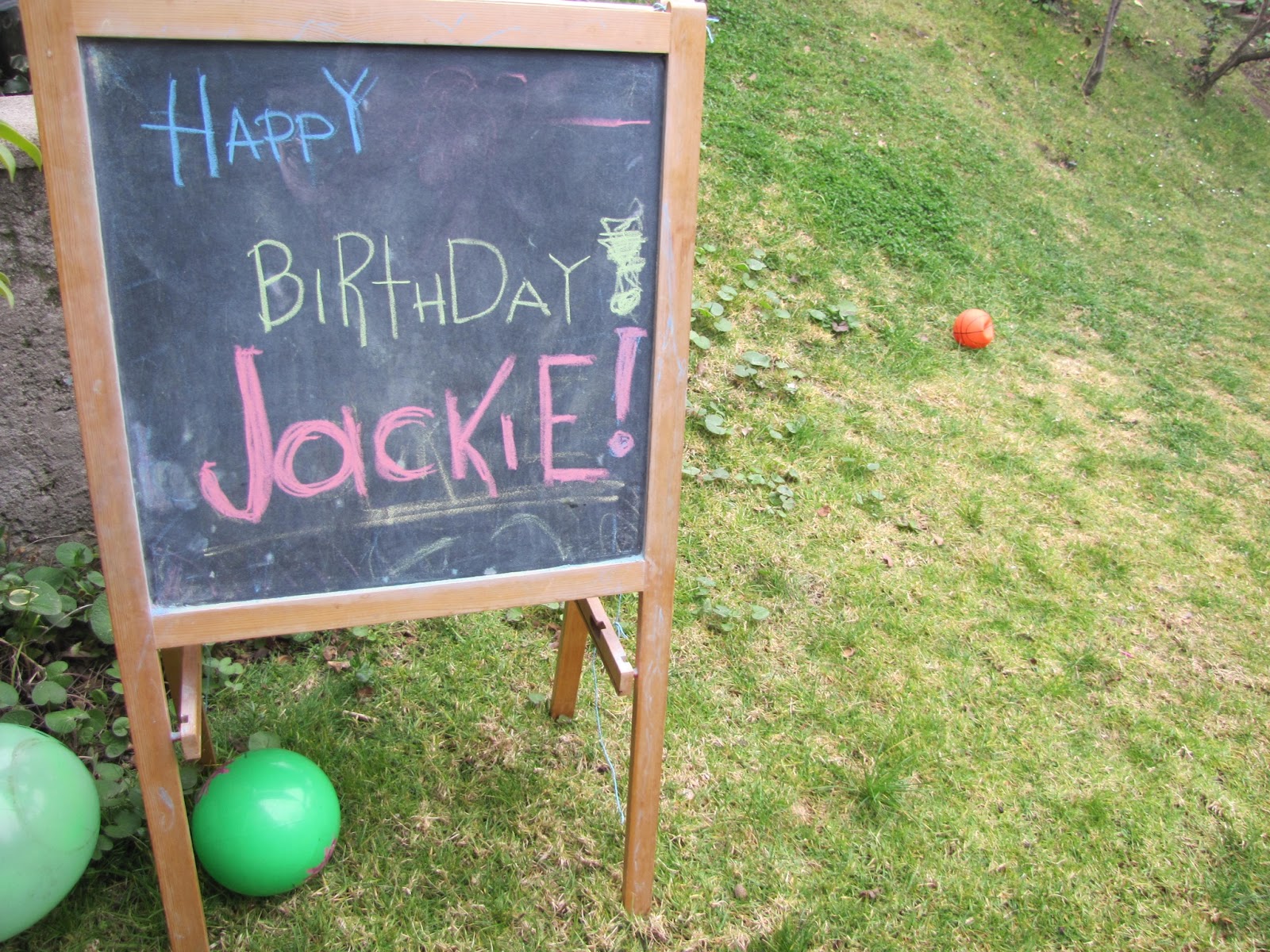 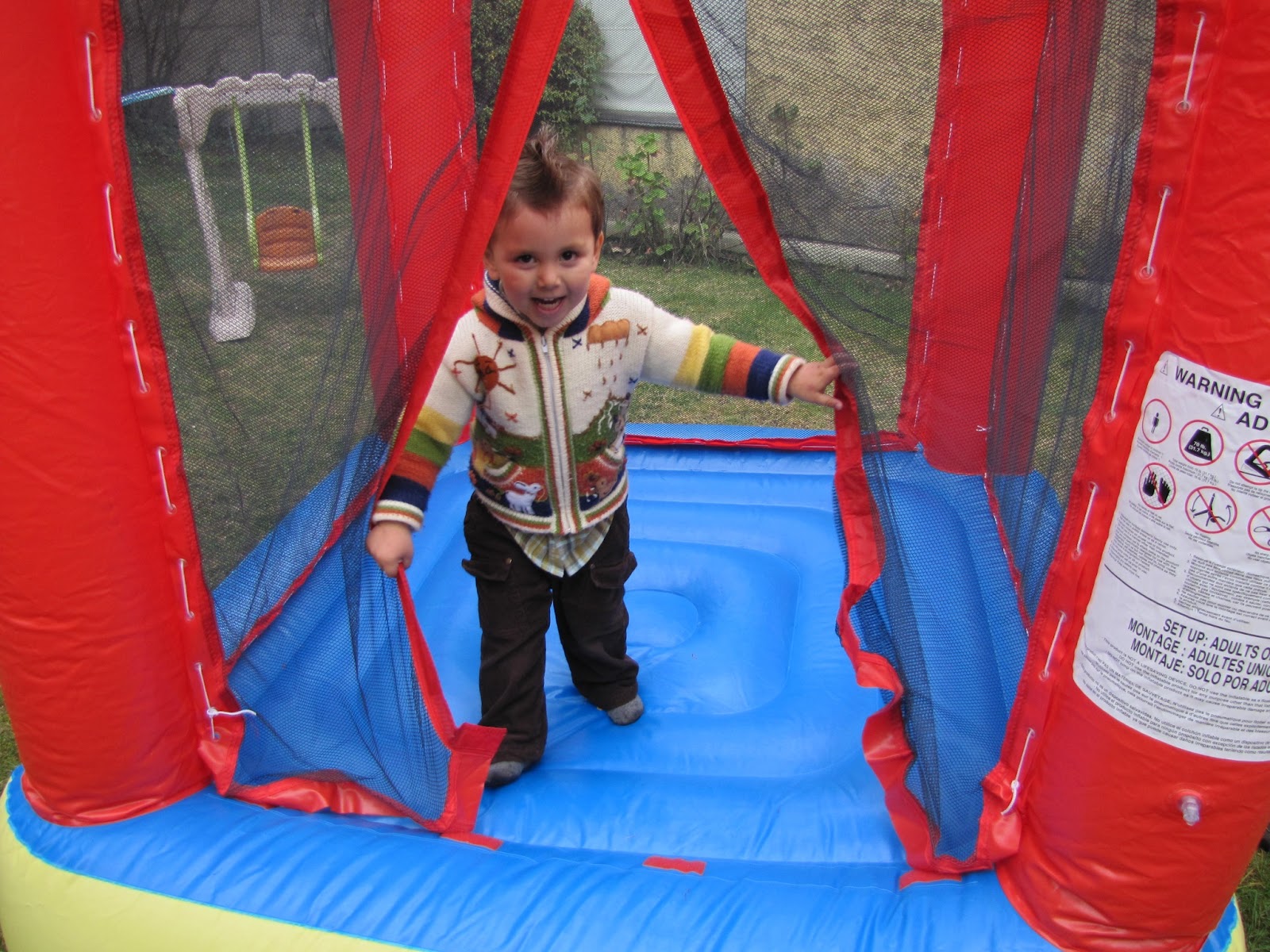 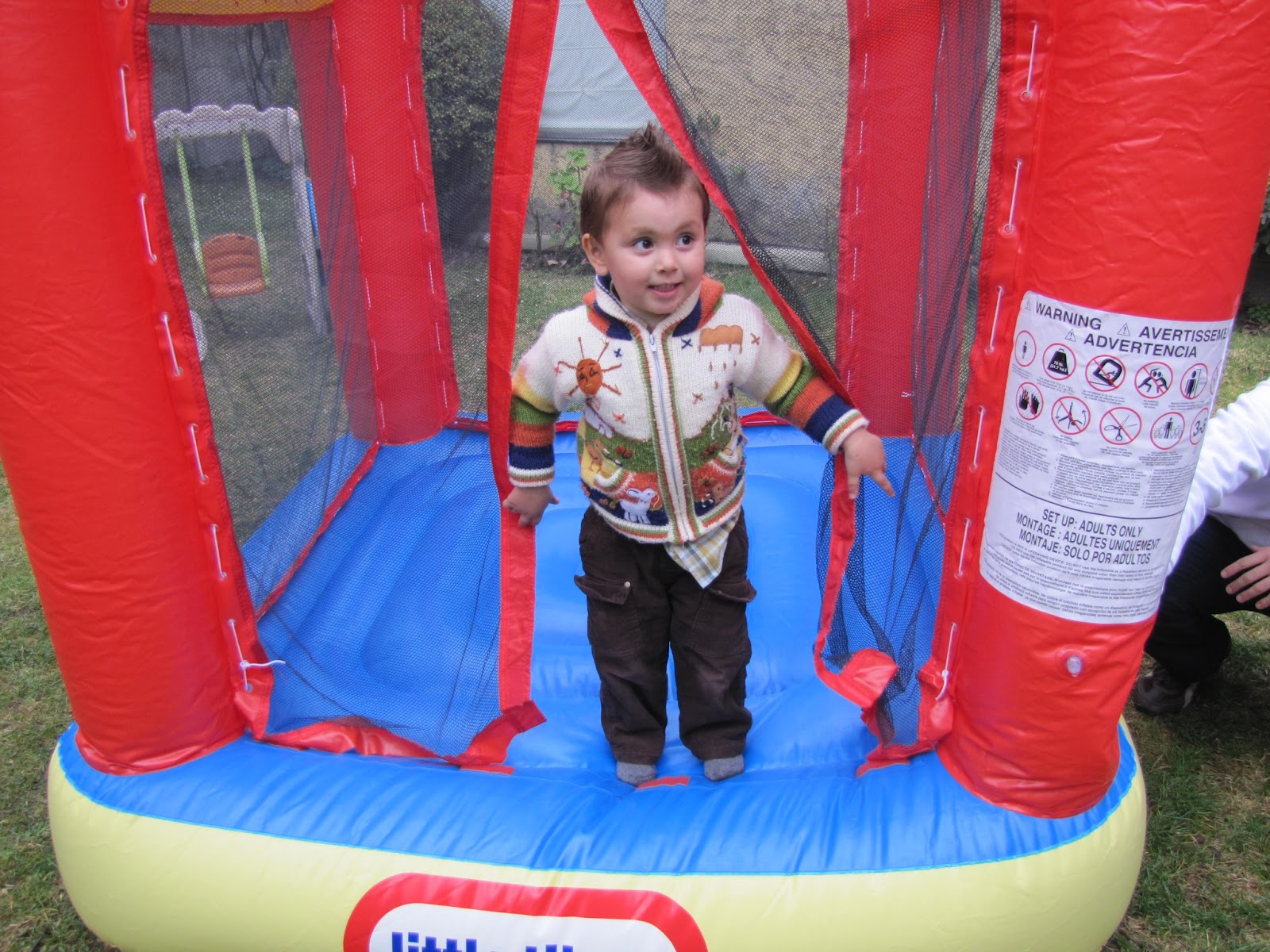 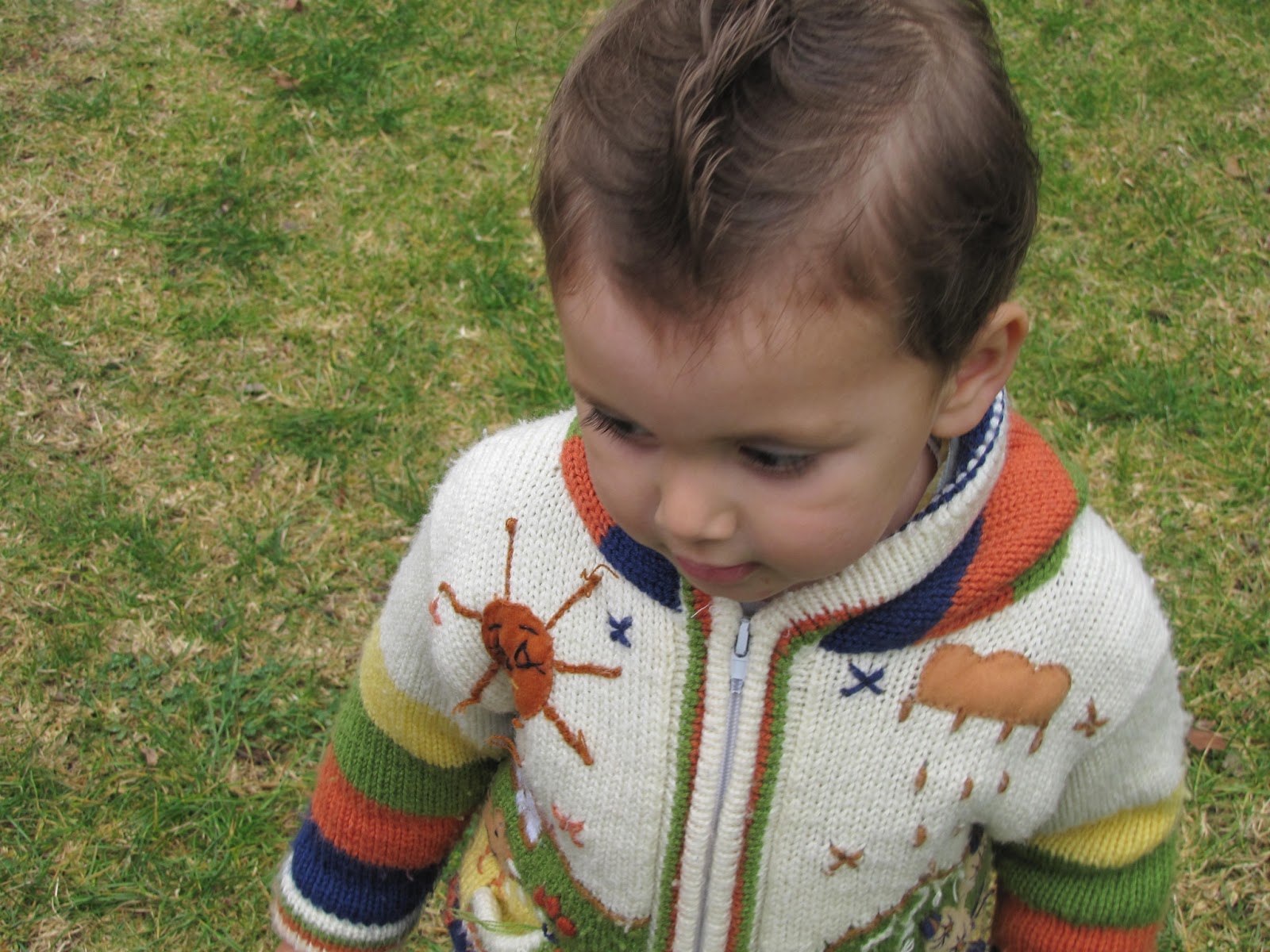 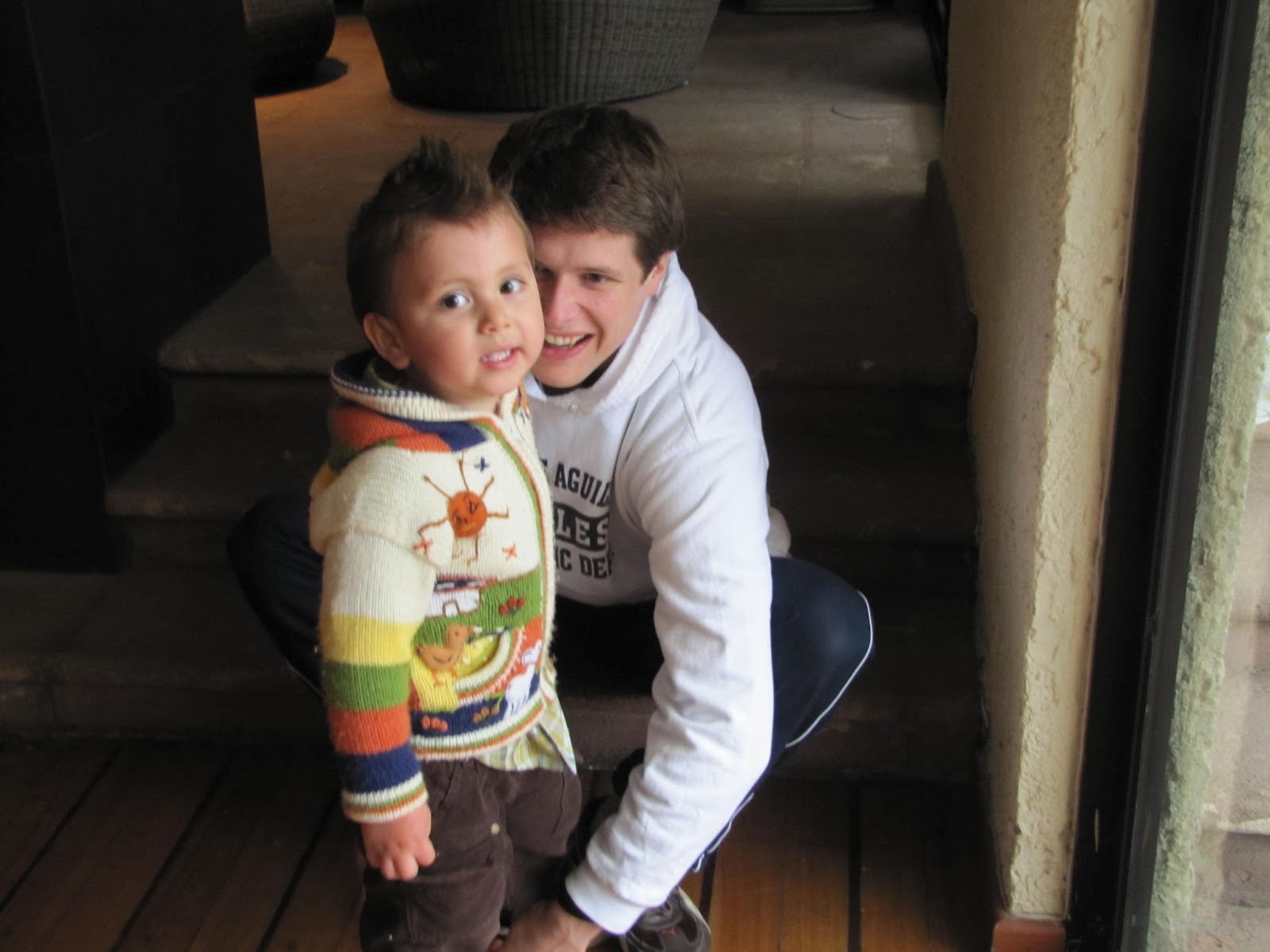 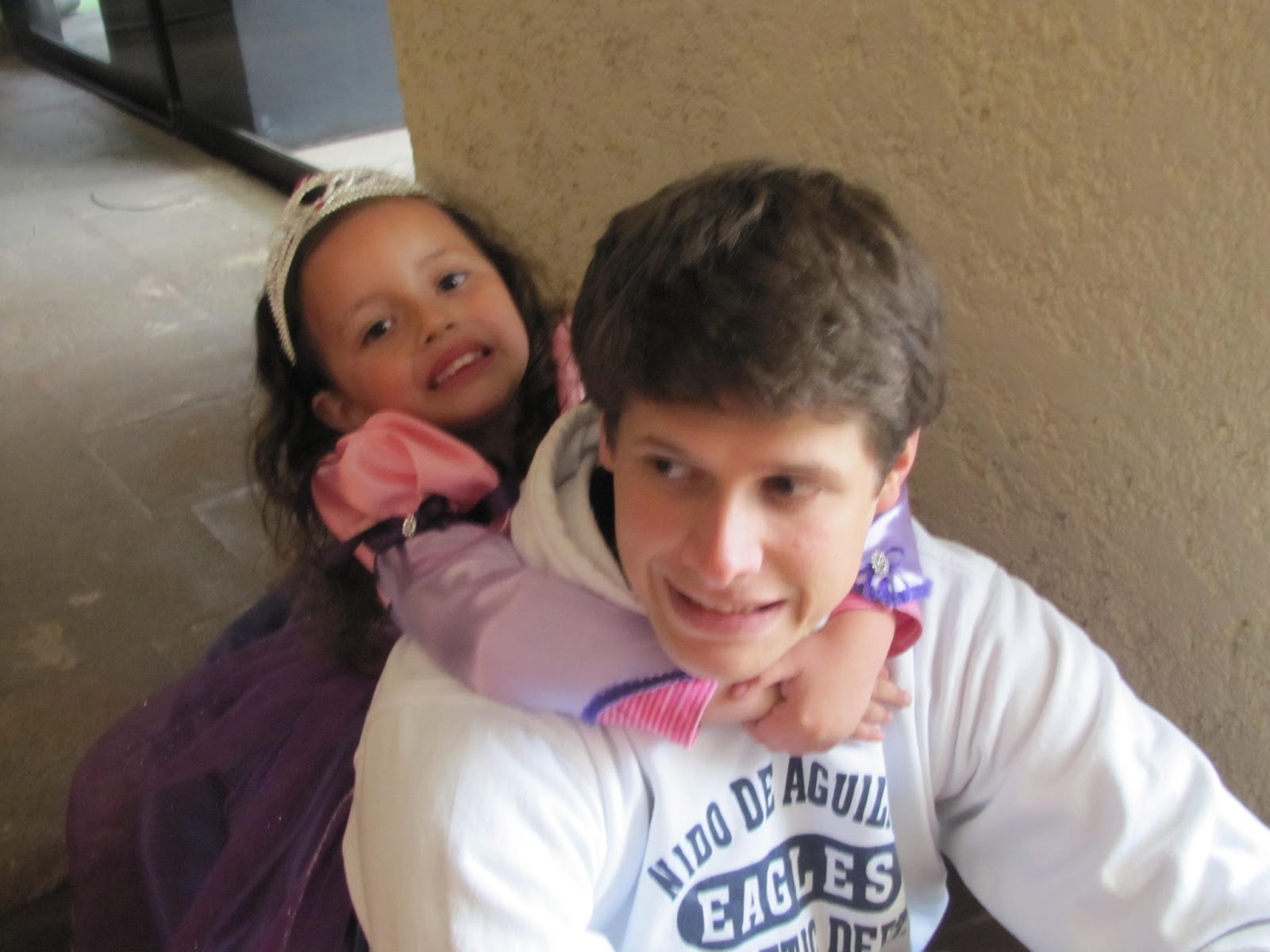 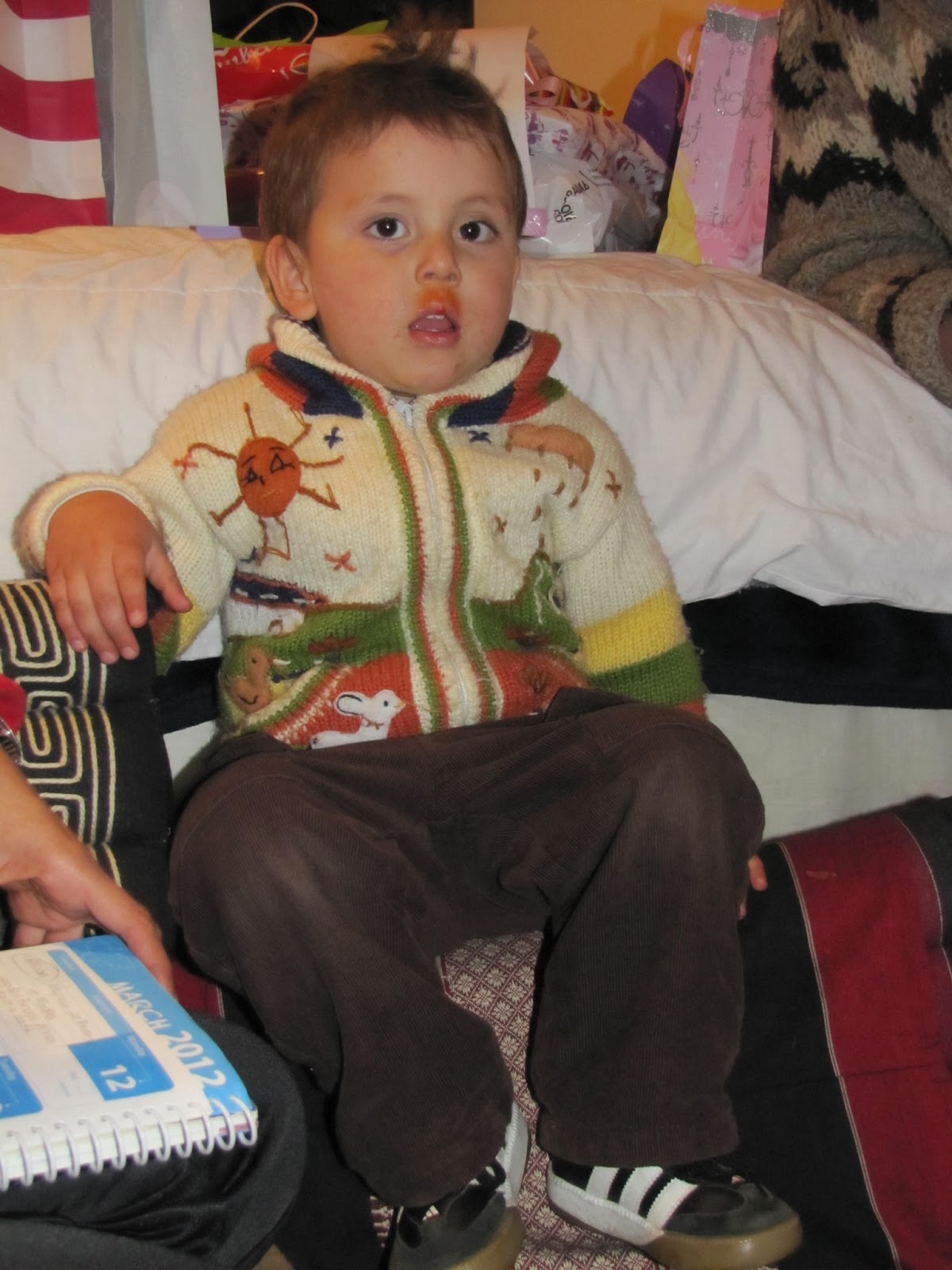 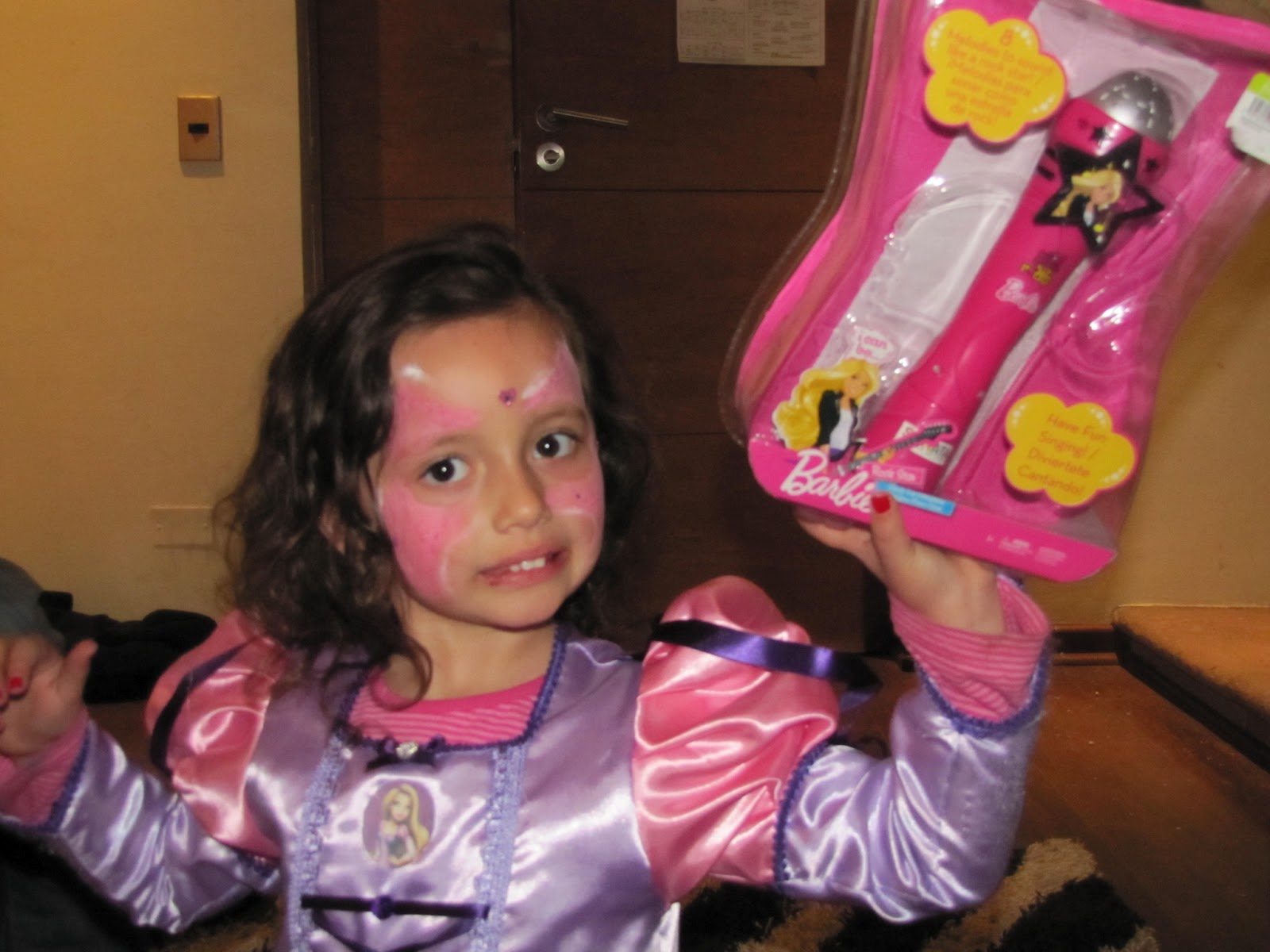 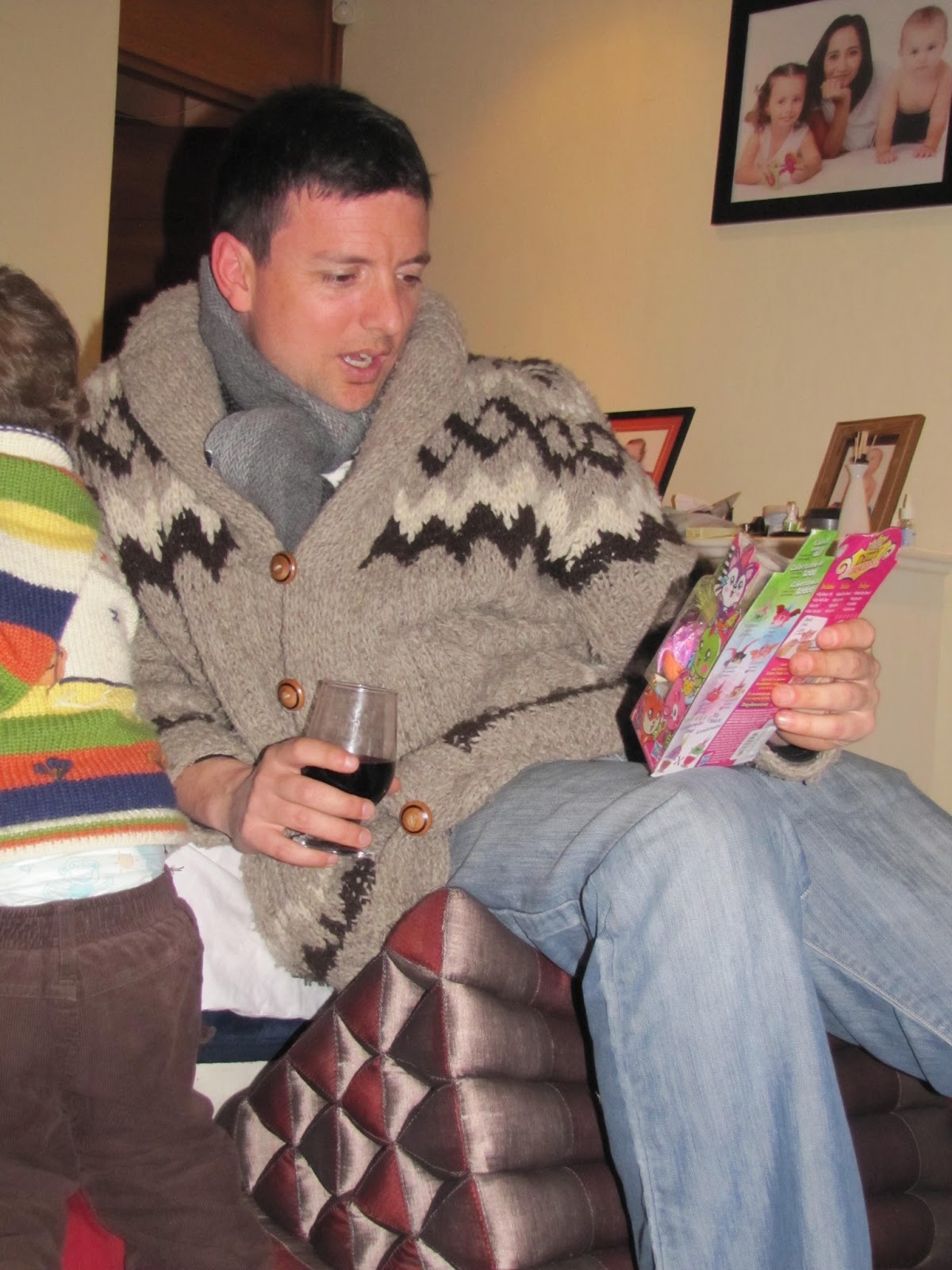 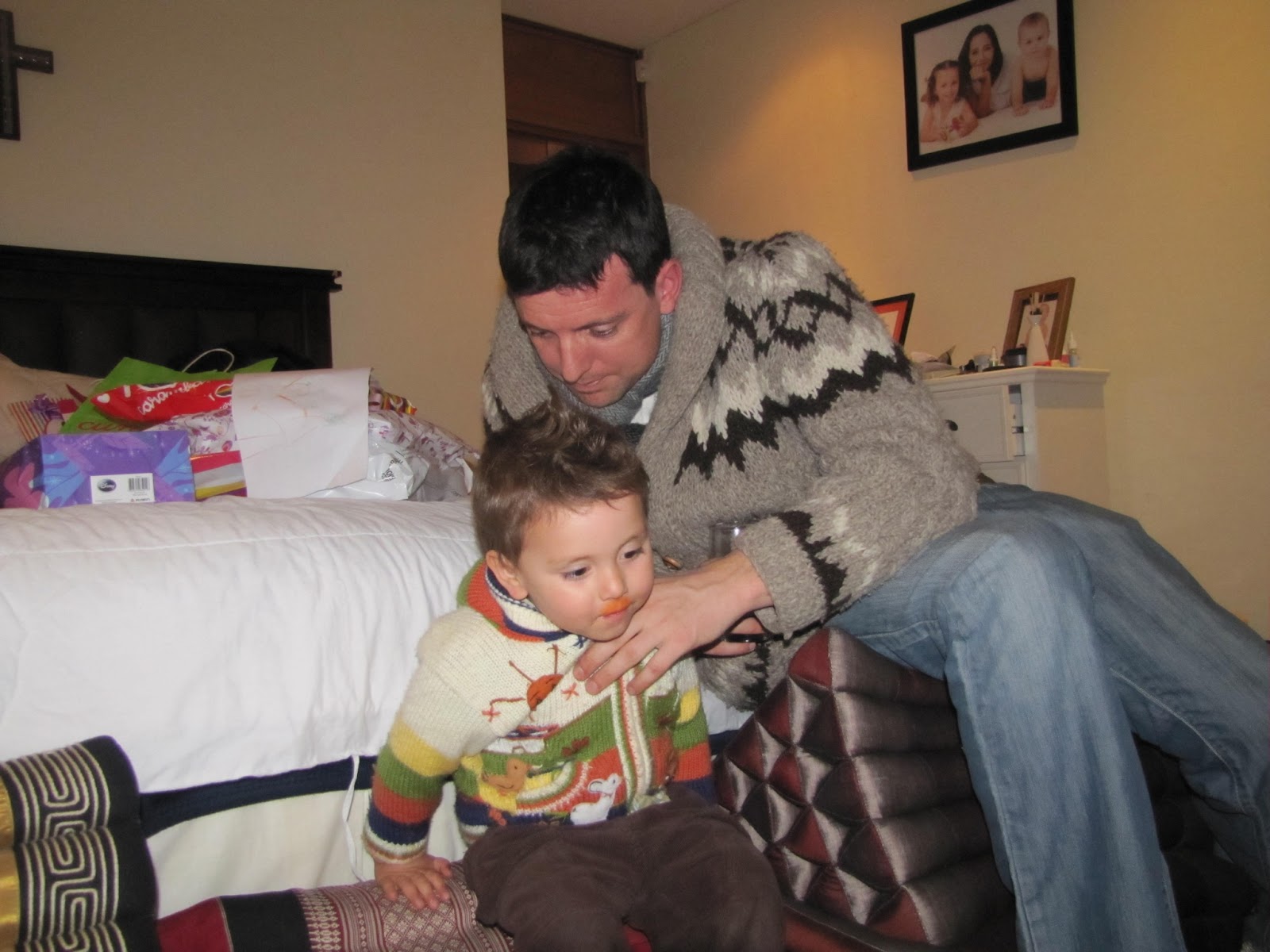 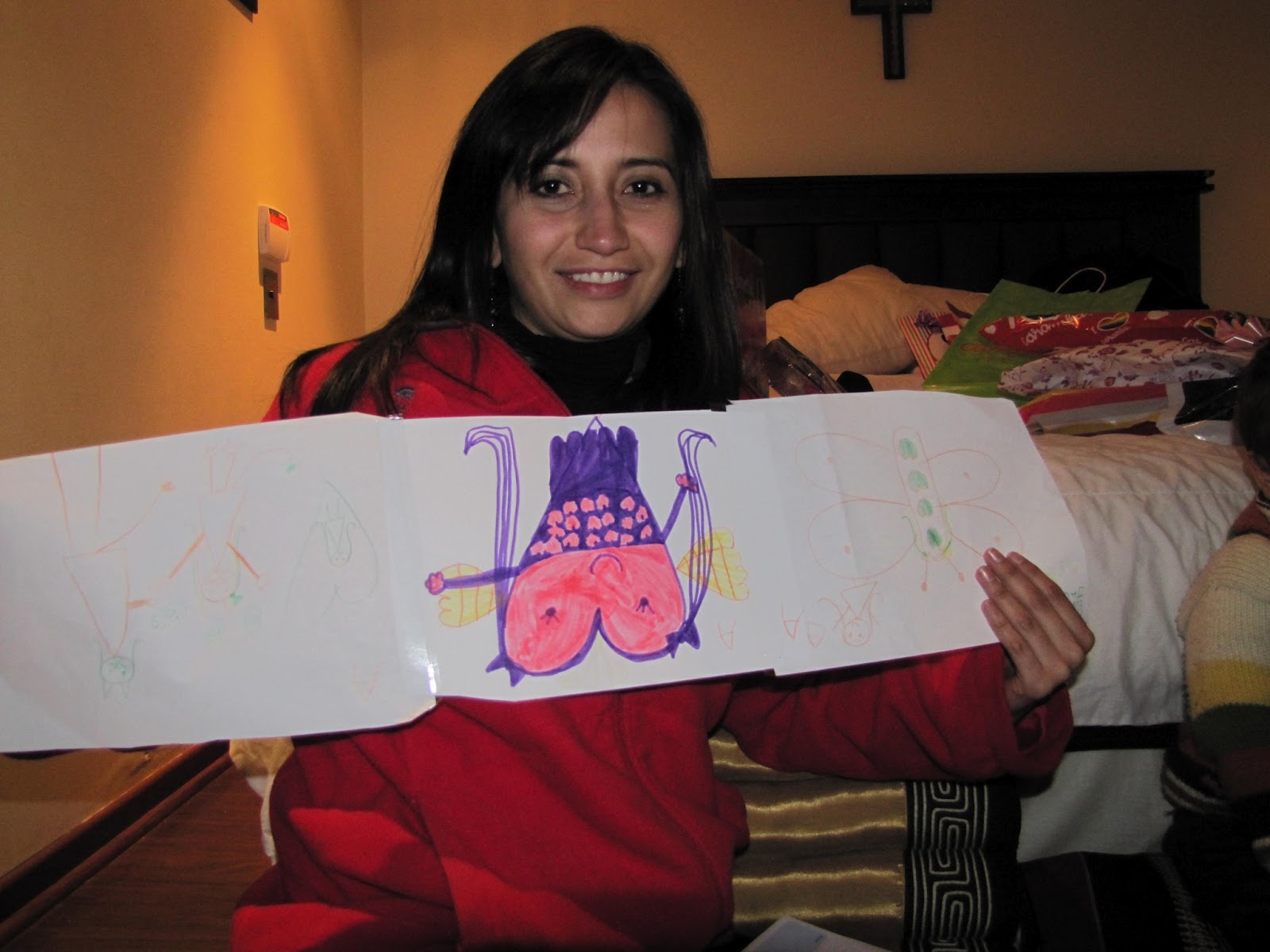 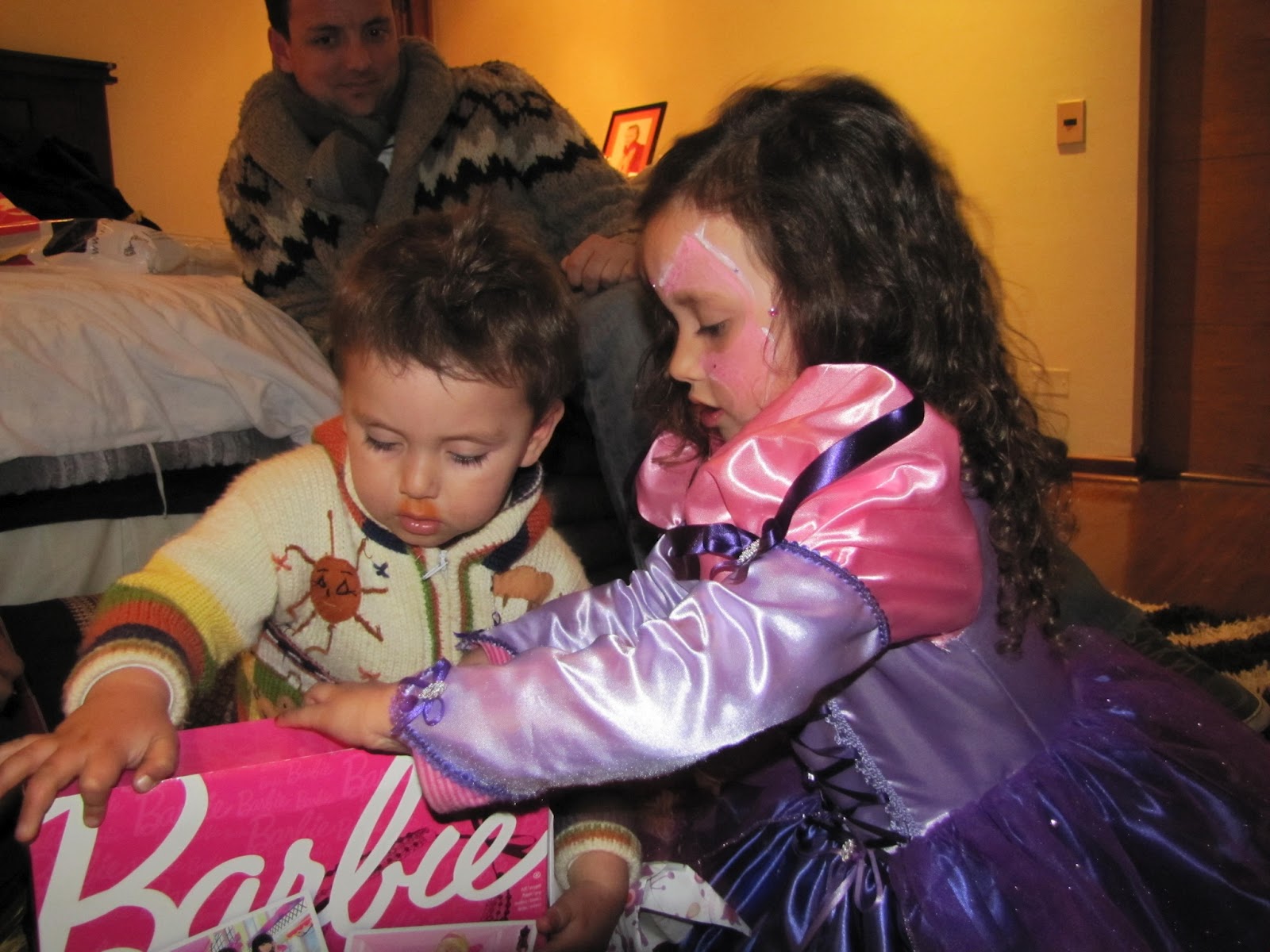 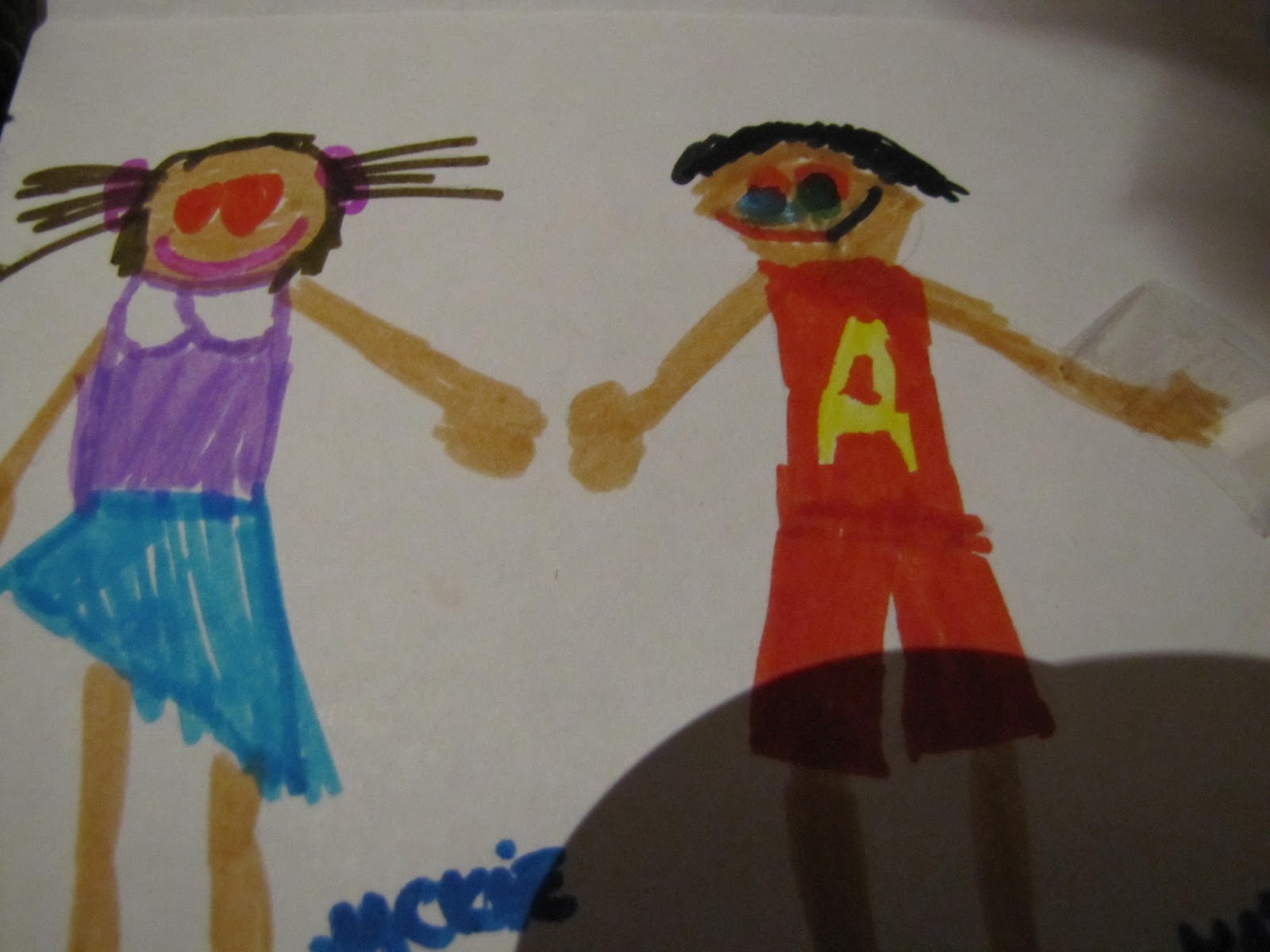 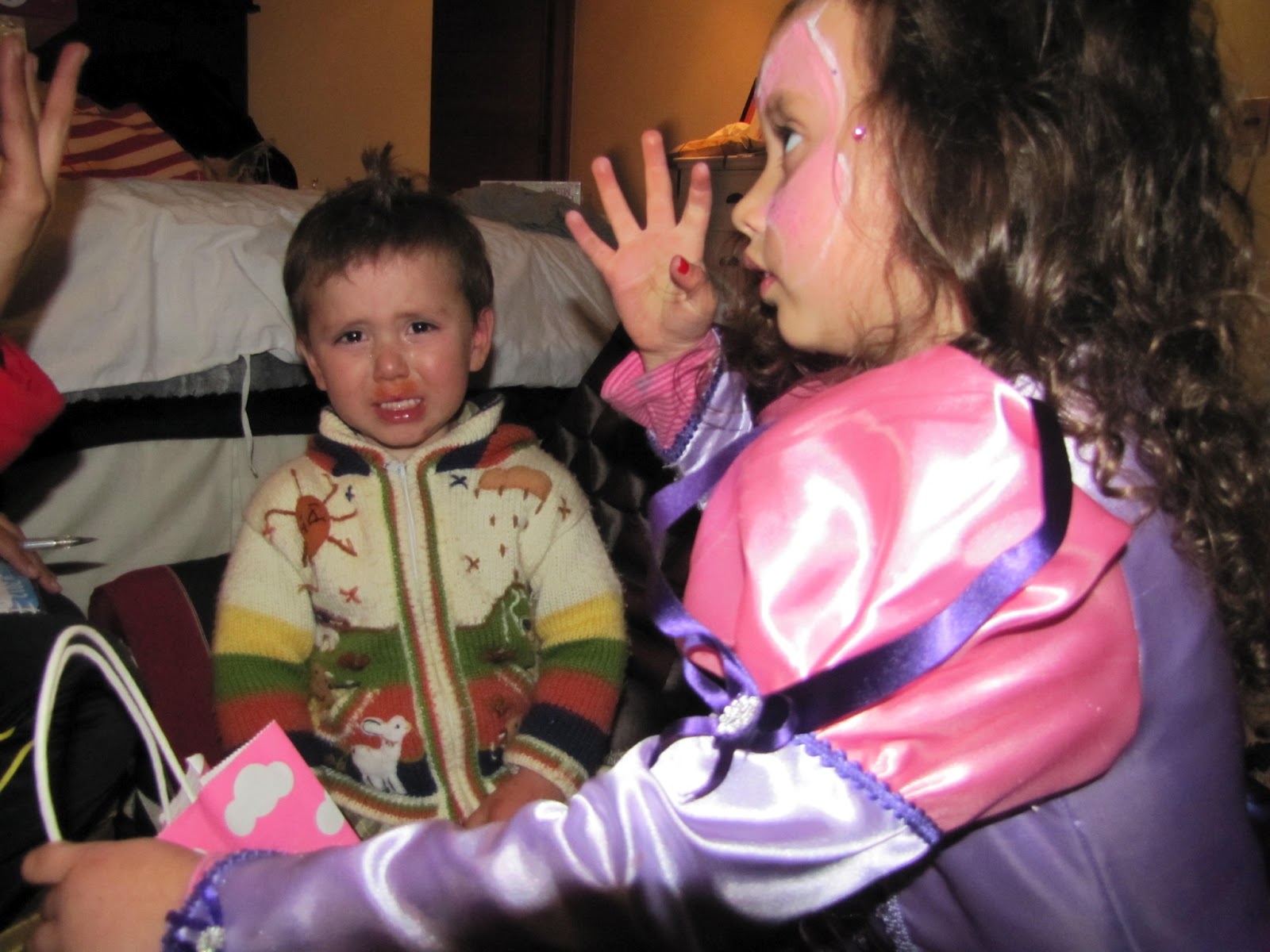 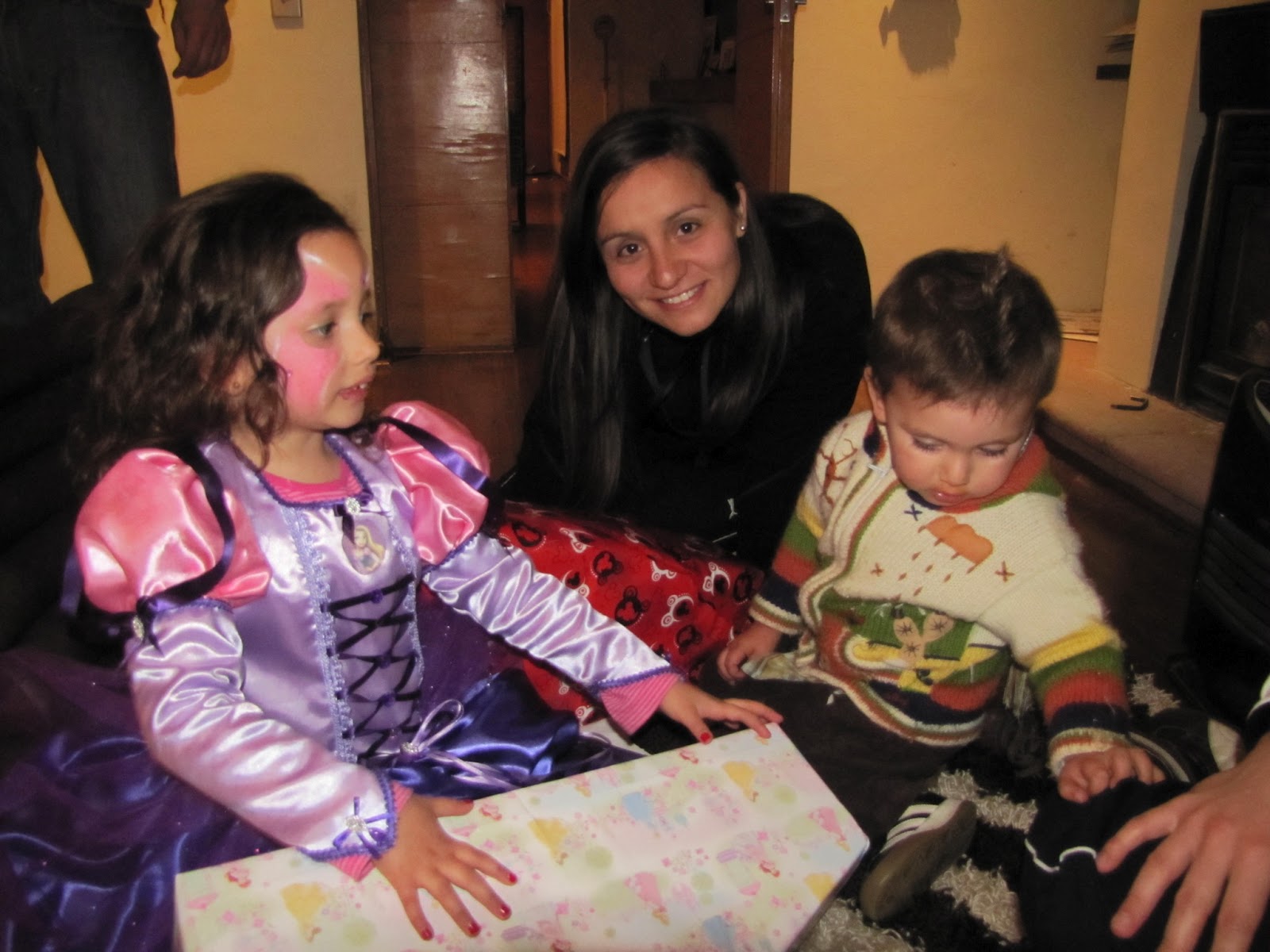 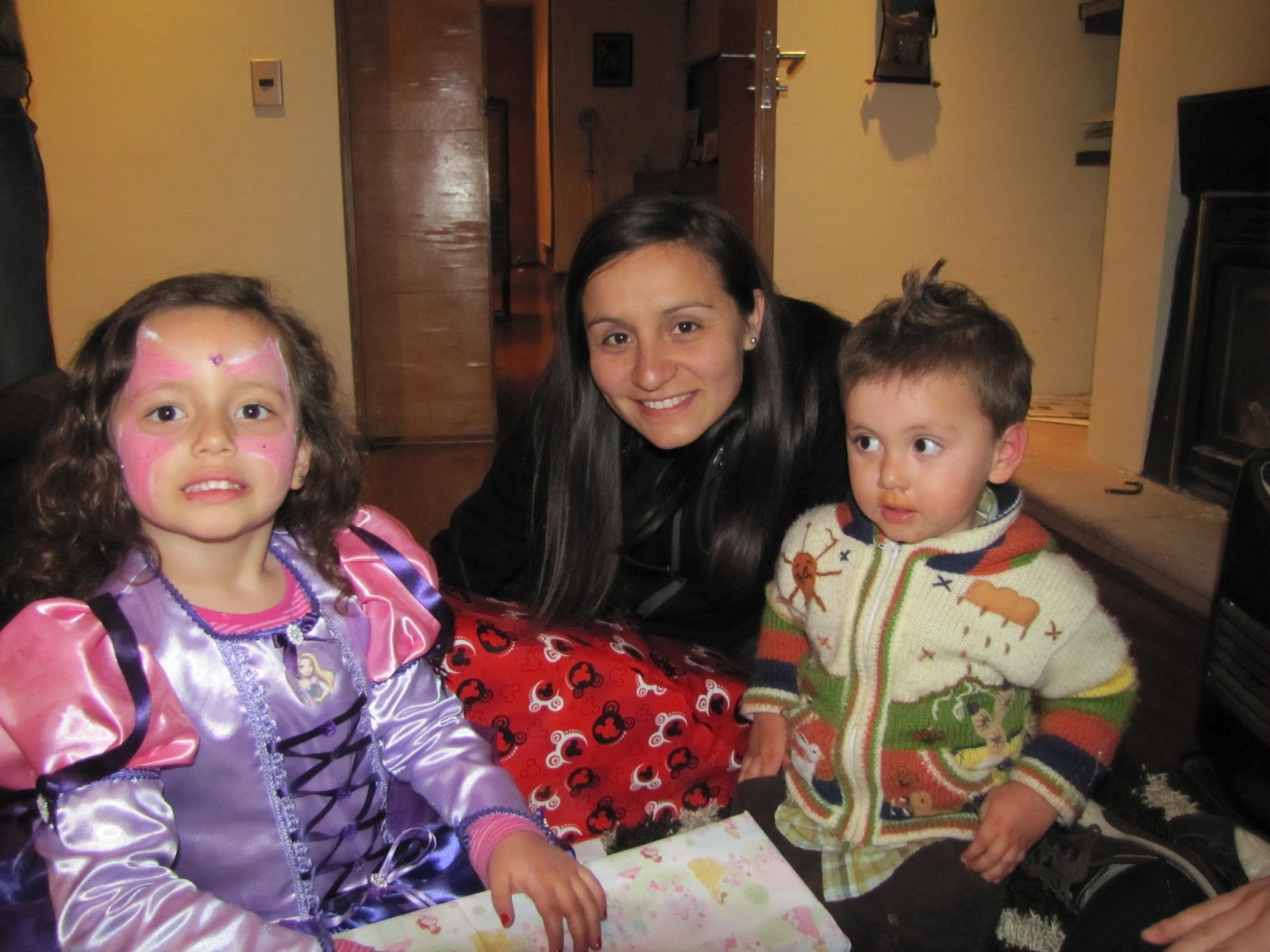 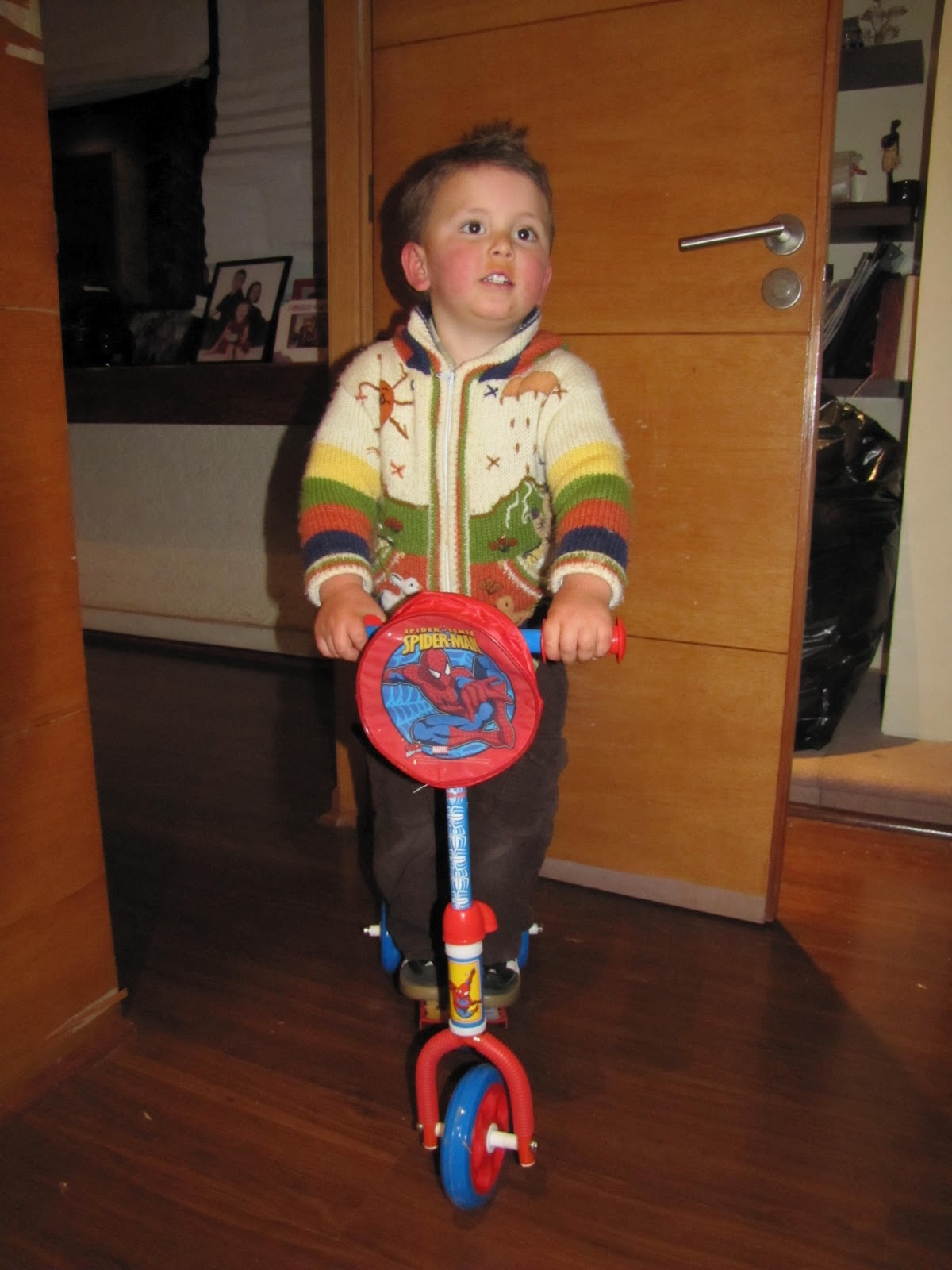 He sings twinkle star and Quien quiere leche hilariously, when you put him in his car seat or make him do something that annoys him, he rolls his eyes and goes: -aaashhh! I love that kid.

Jackie was turning 5 years old and counting the days for her party, we spent a lot of time buying and organizing stuff for it and the actual day she was counting the hours and then the minutes, it was so sweet.

It was crazy, clowns, balloons, spa, hair styling, getting nails done, piñata, cake, cupcakes and tons of gifts from the 20+ kids that attended. The kids were stuffed with sugar so they were running around and partying until almost midnight.

Ok, now this is for everyone that was concerned with Bernd’s hair, he finally got a haircut… by us; my cousin Monica and me by watching a Youtube video. How did we do? Find out for yourself (photo is below) ;)