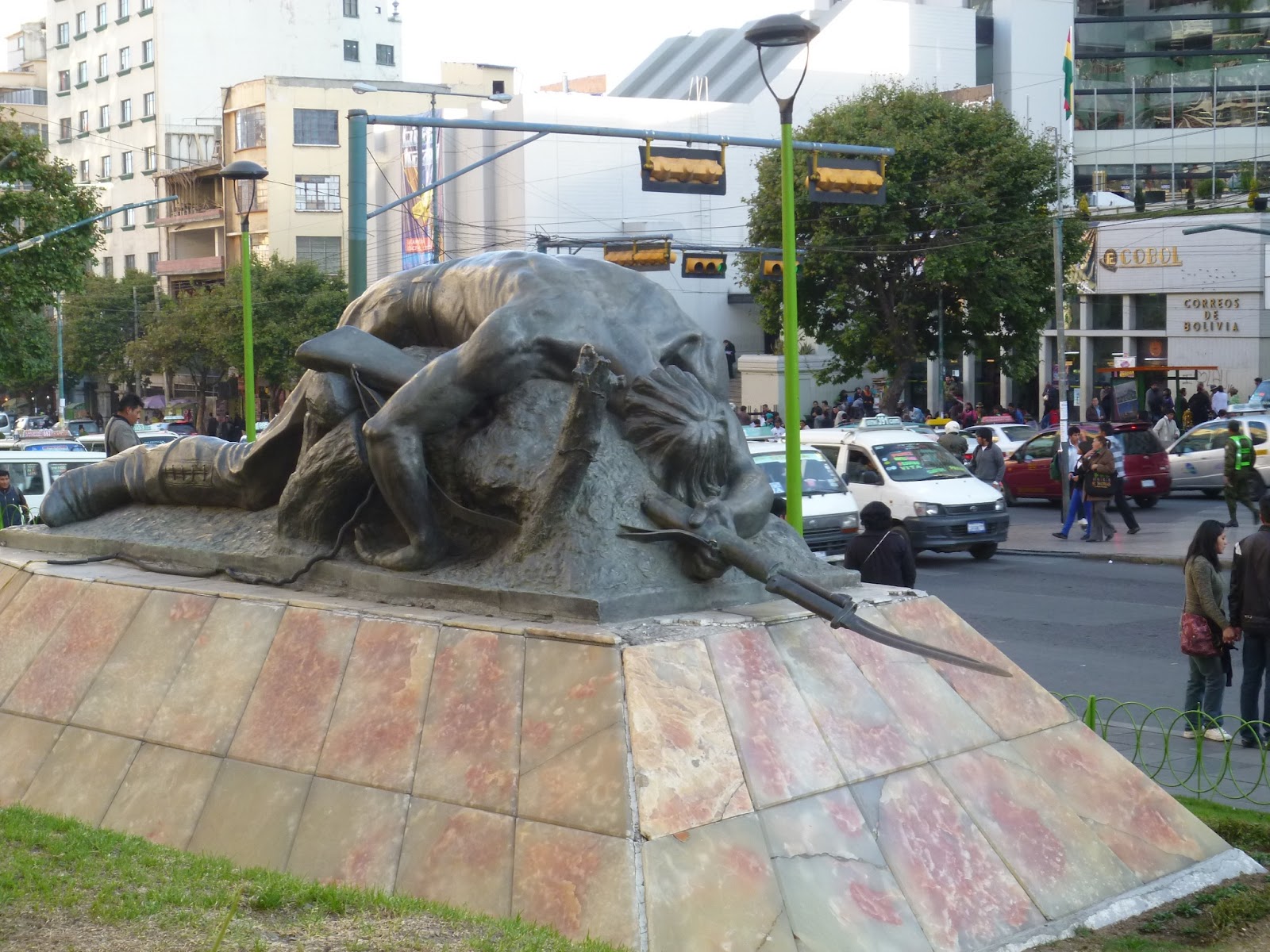 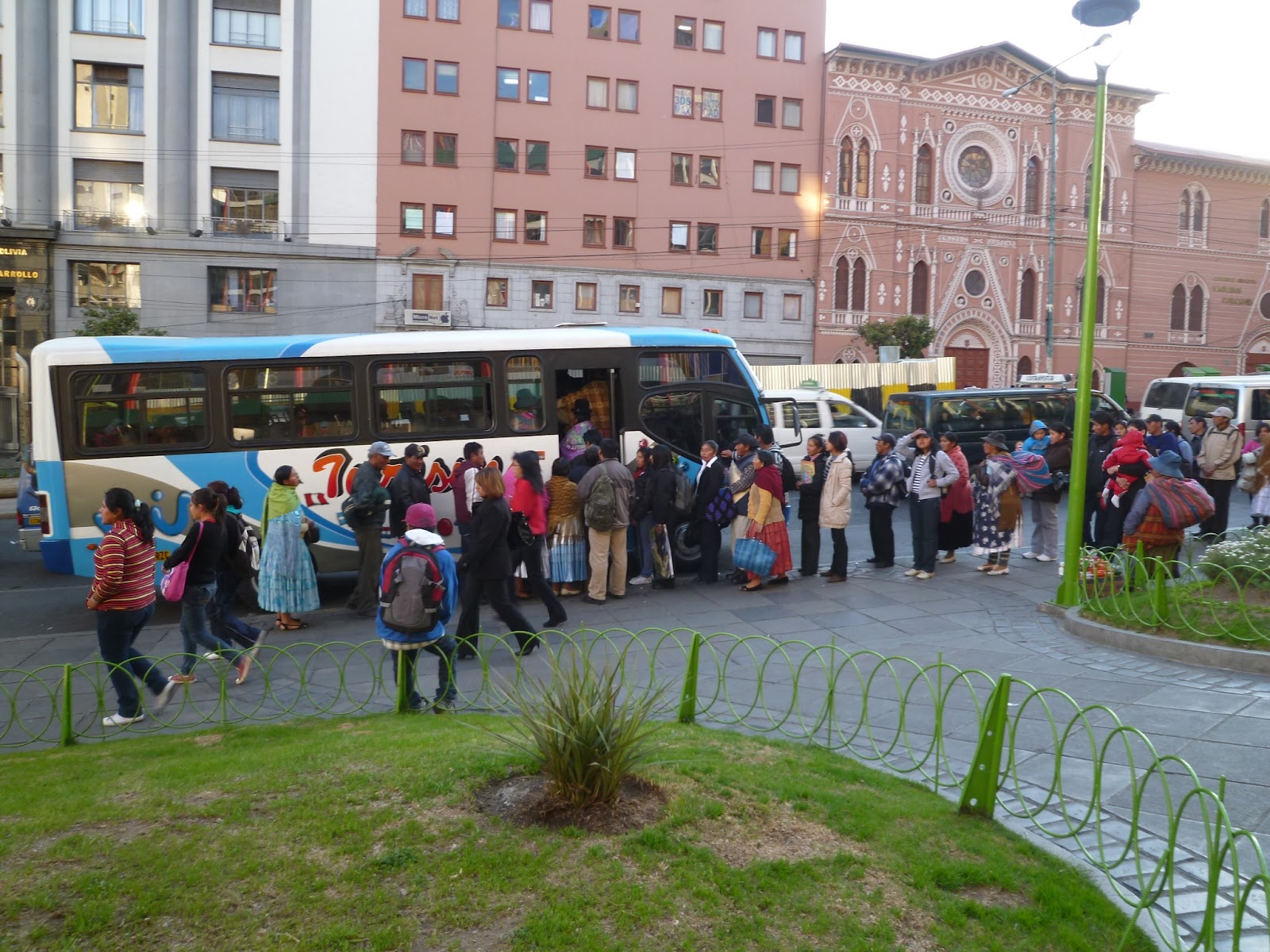 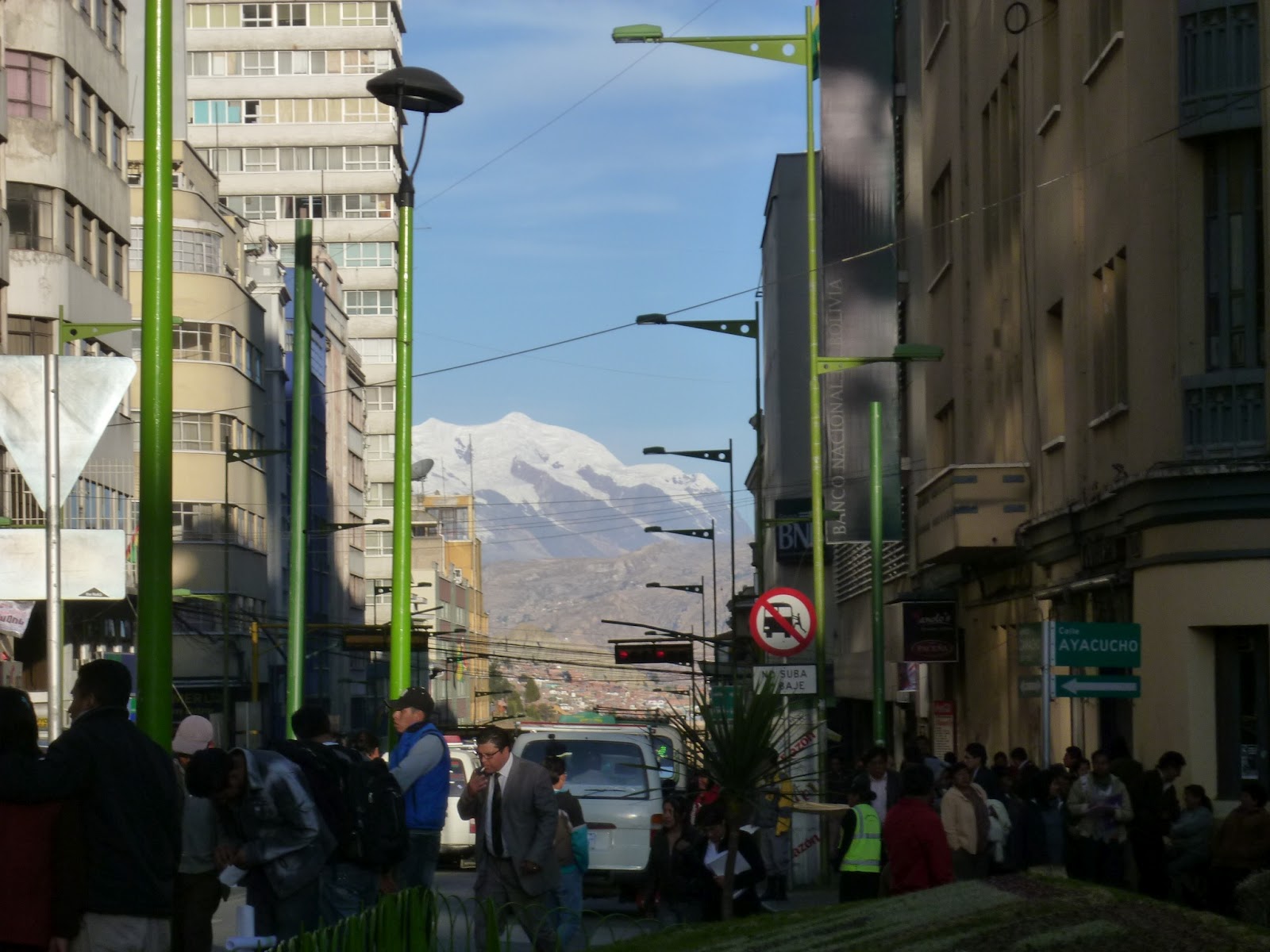 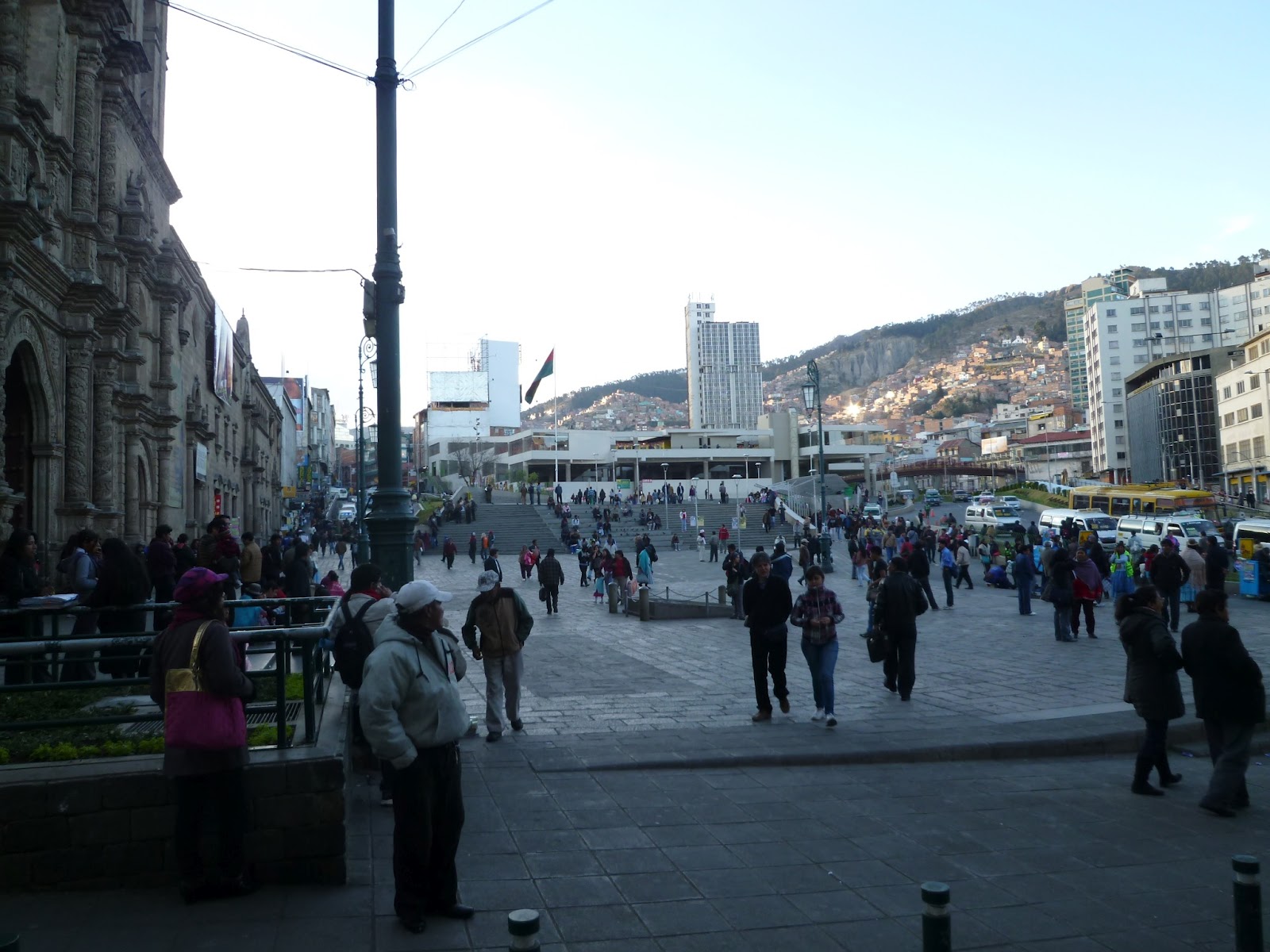 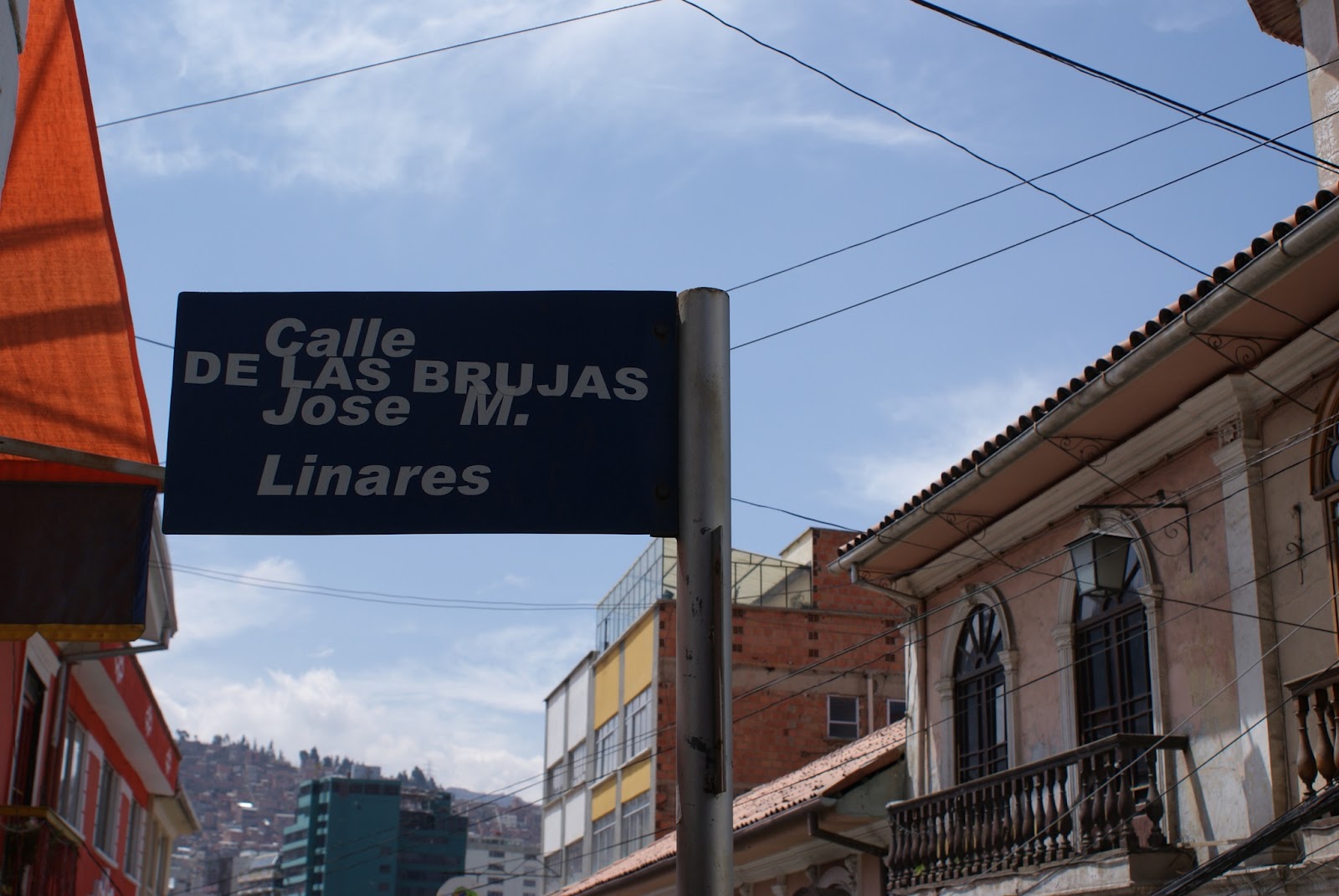 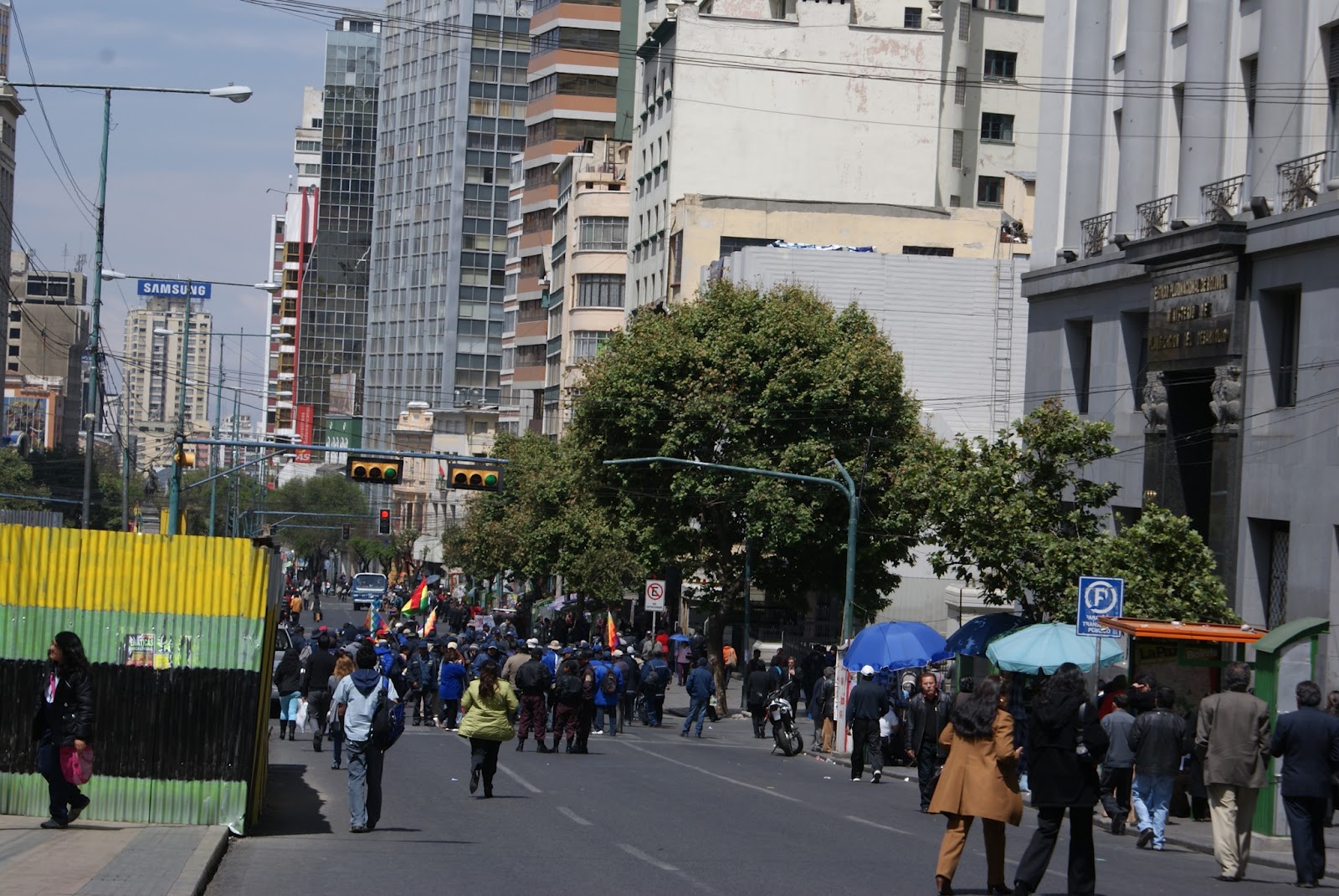 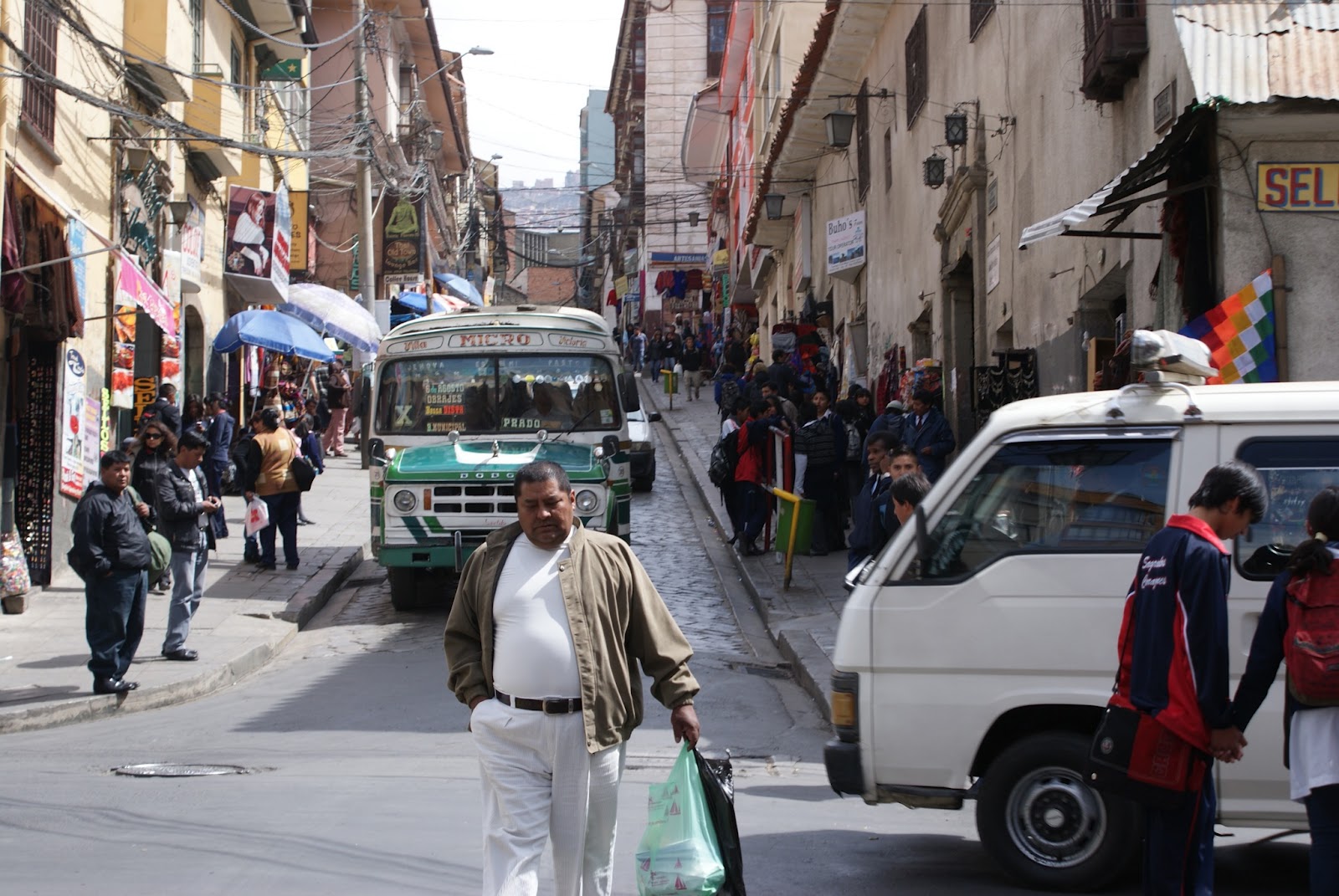 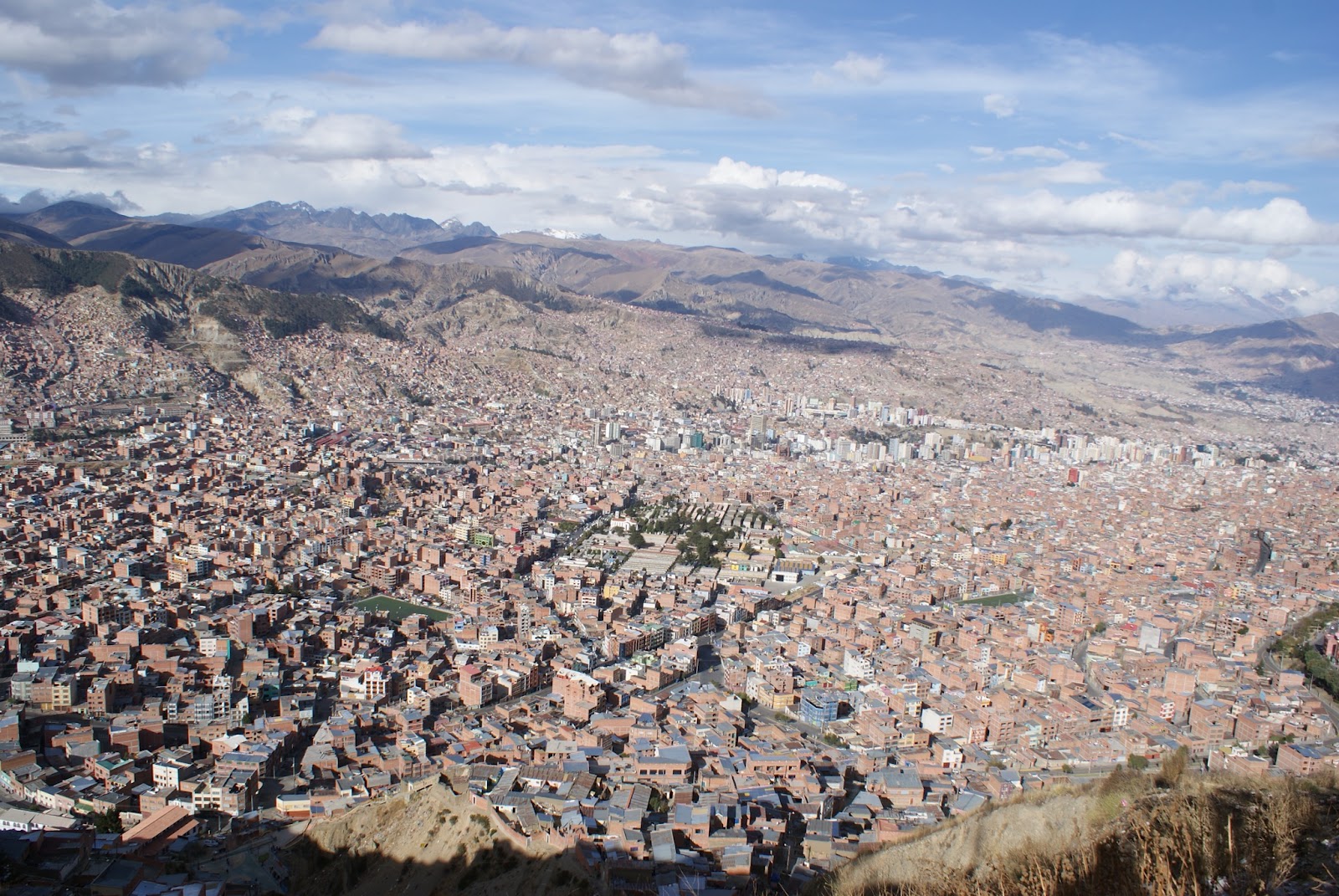 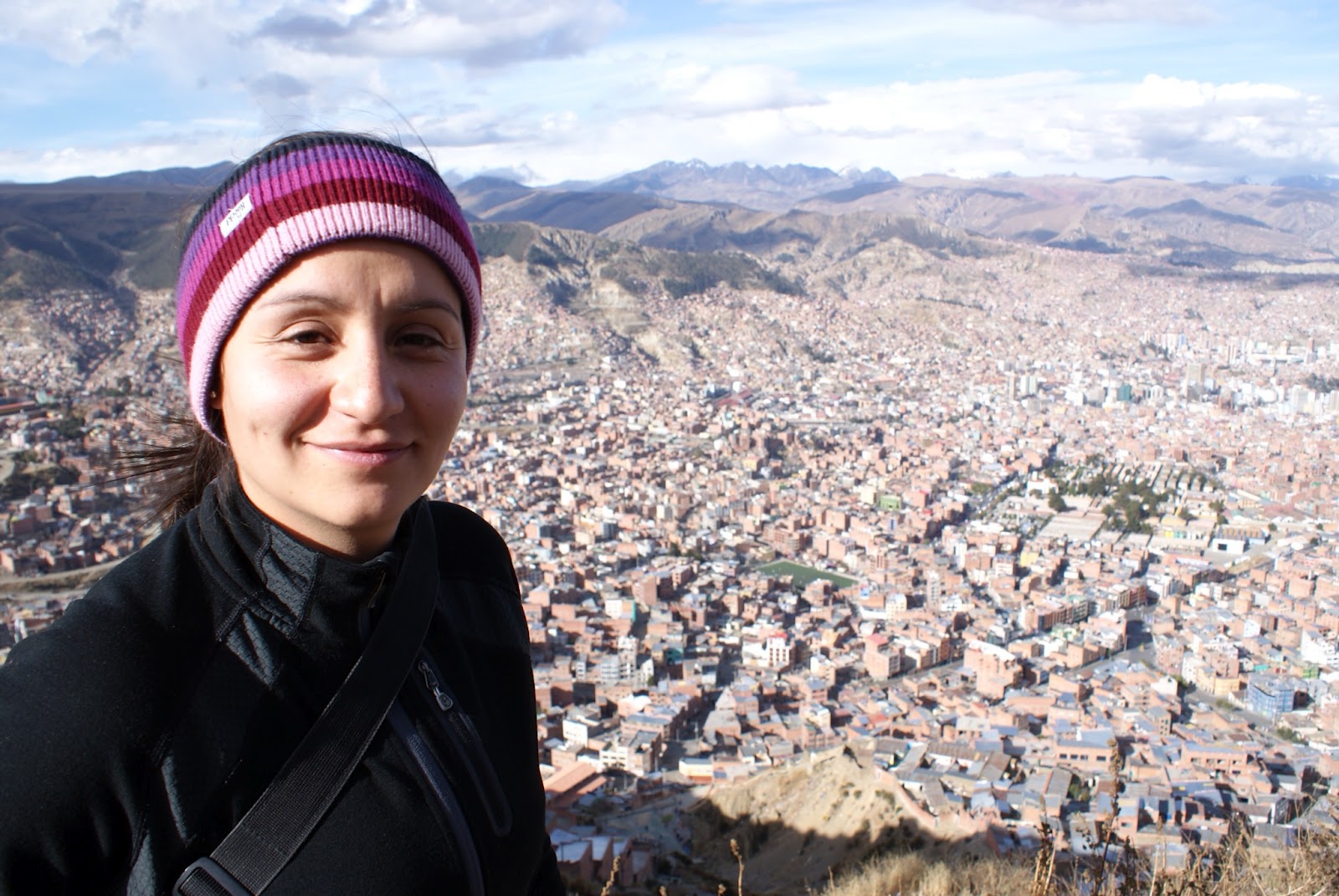 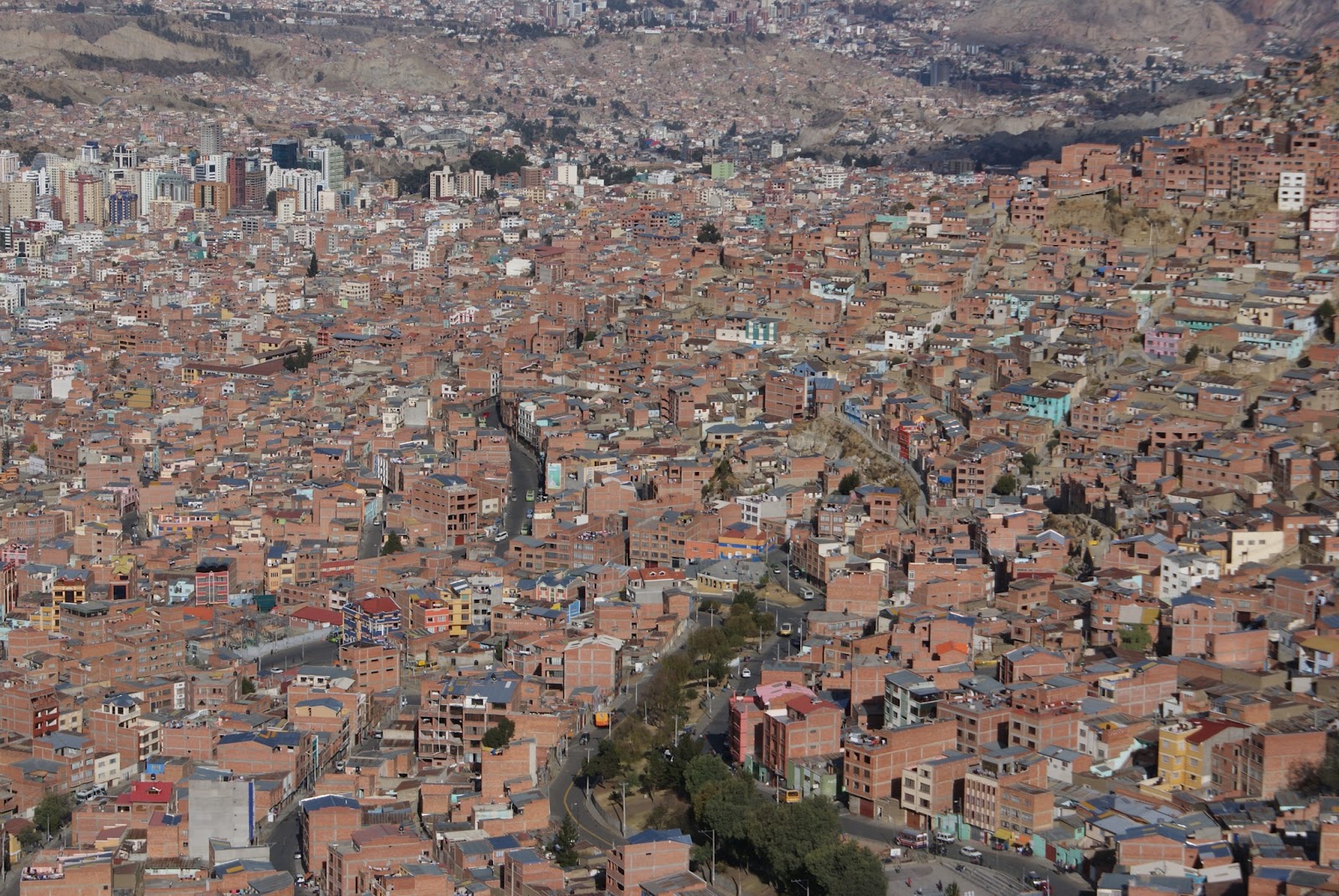 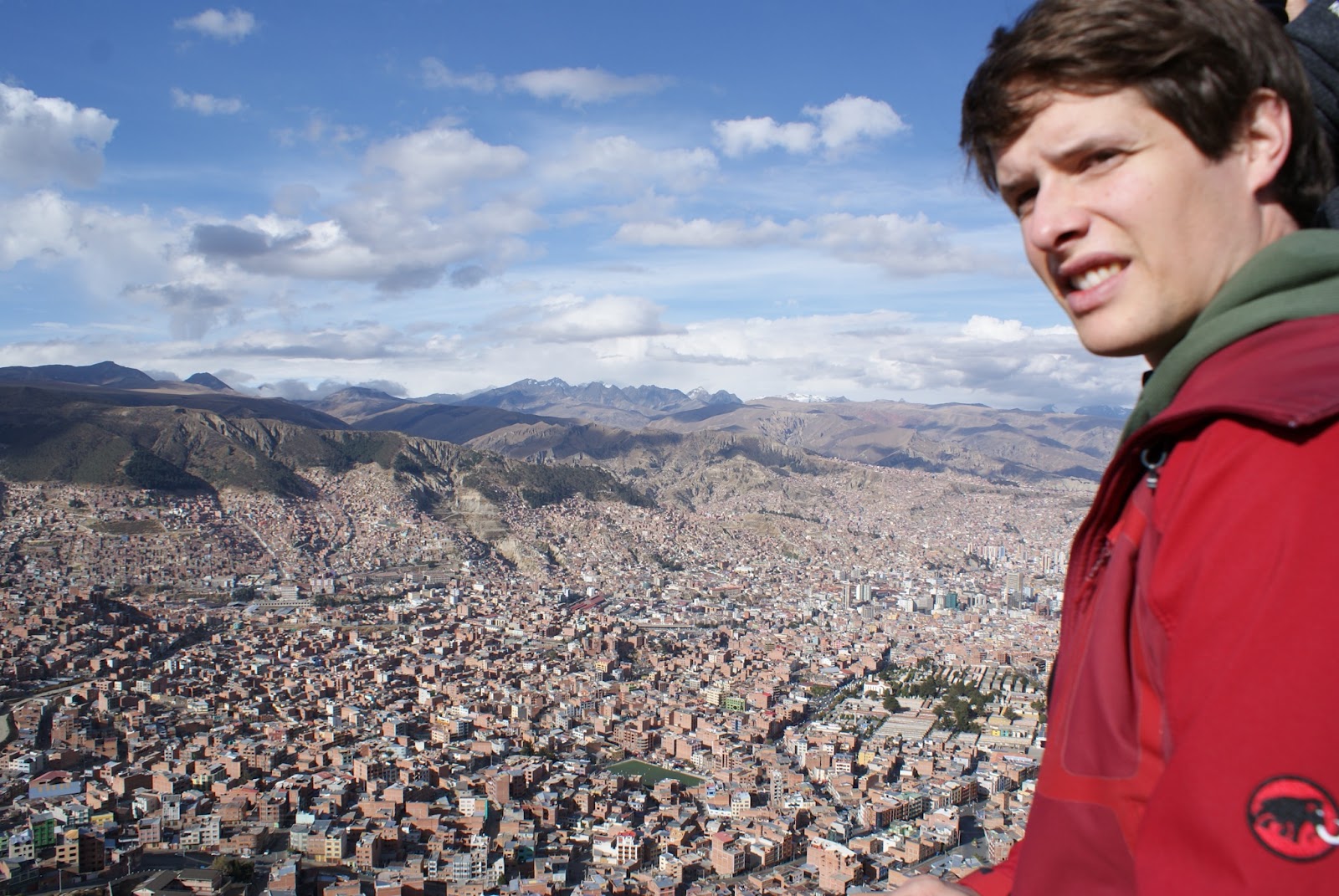 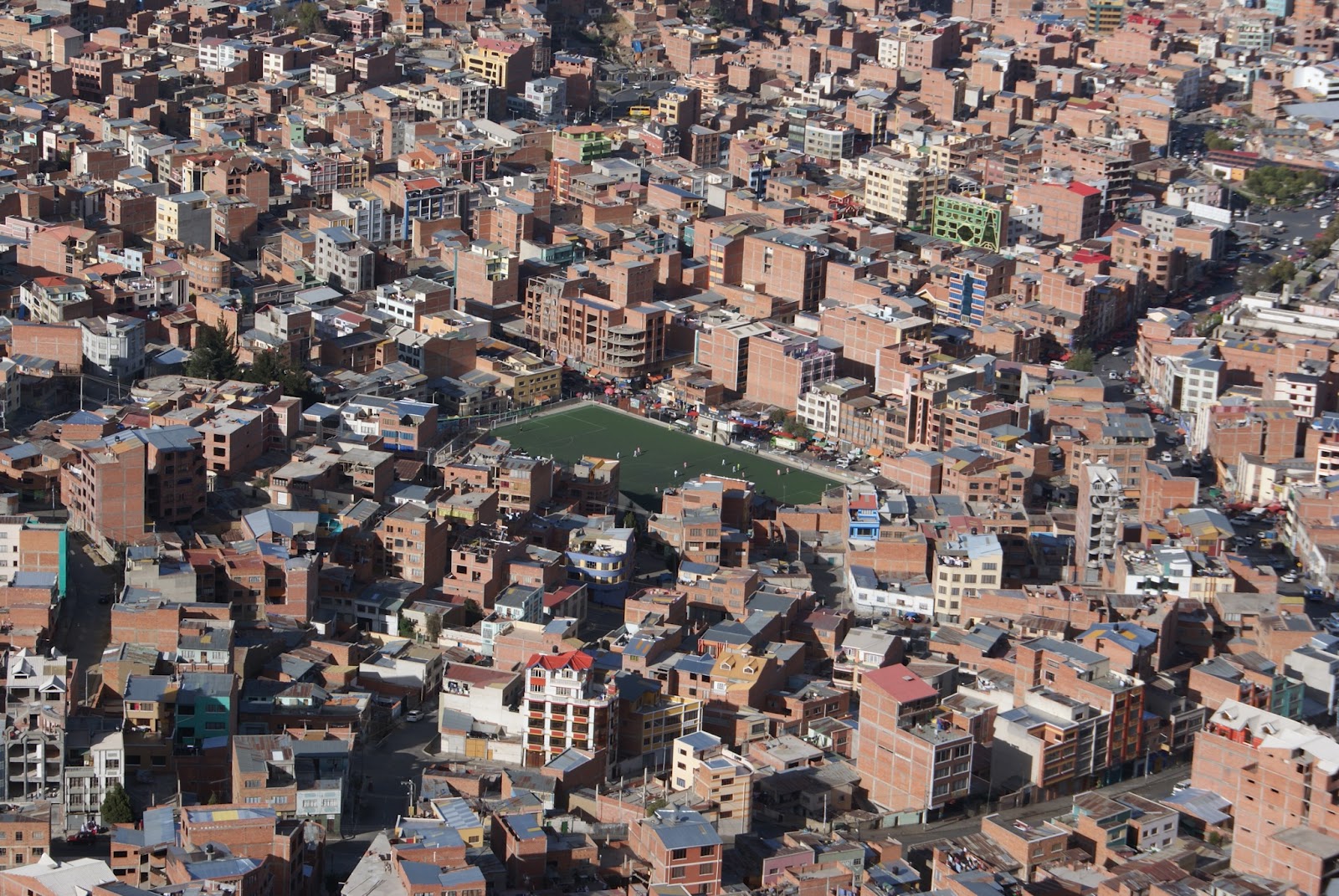 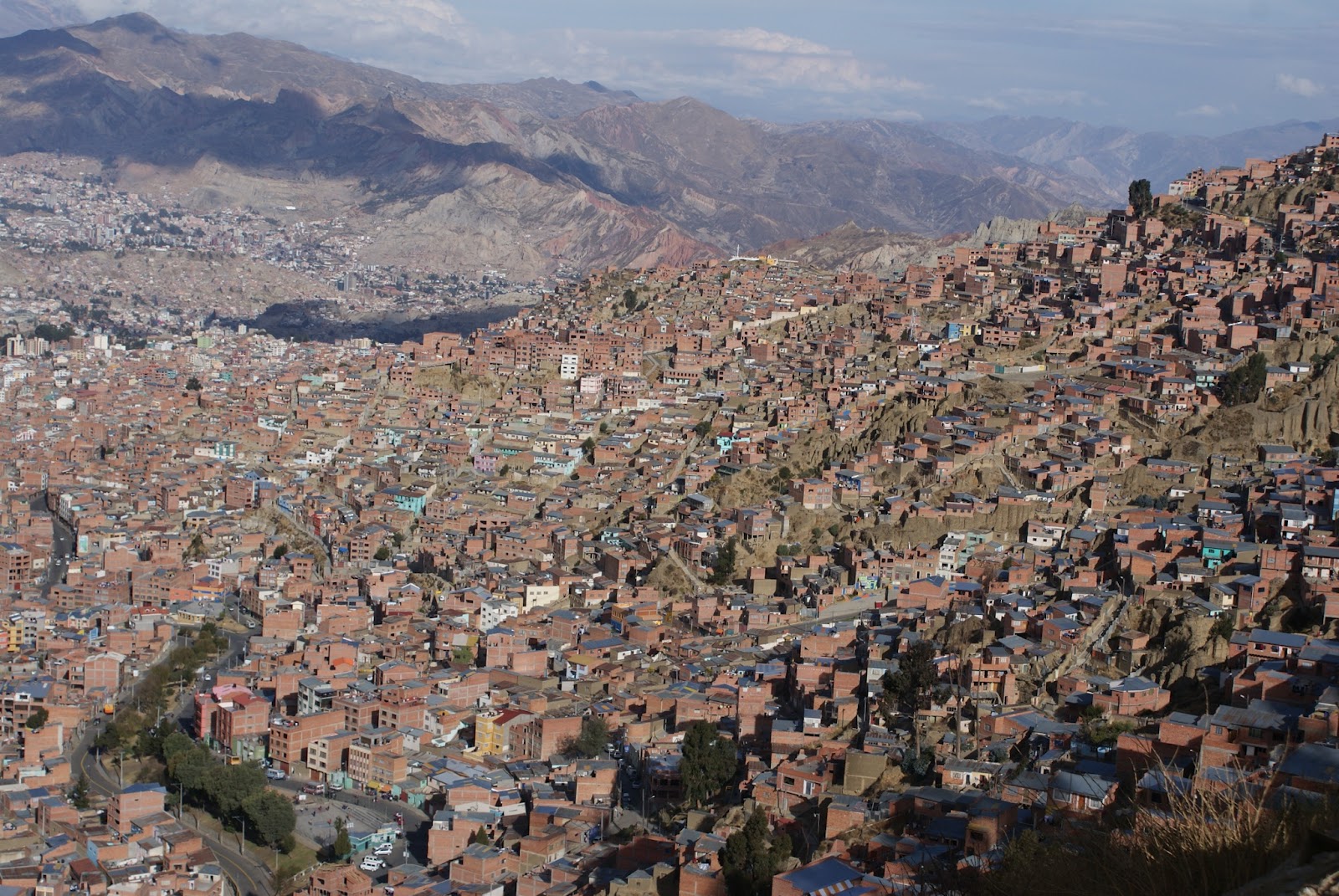 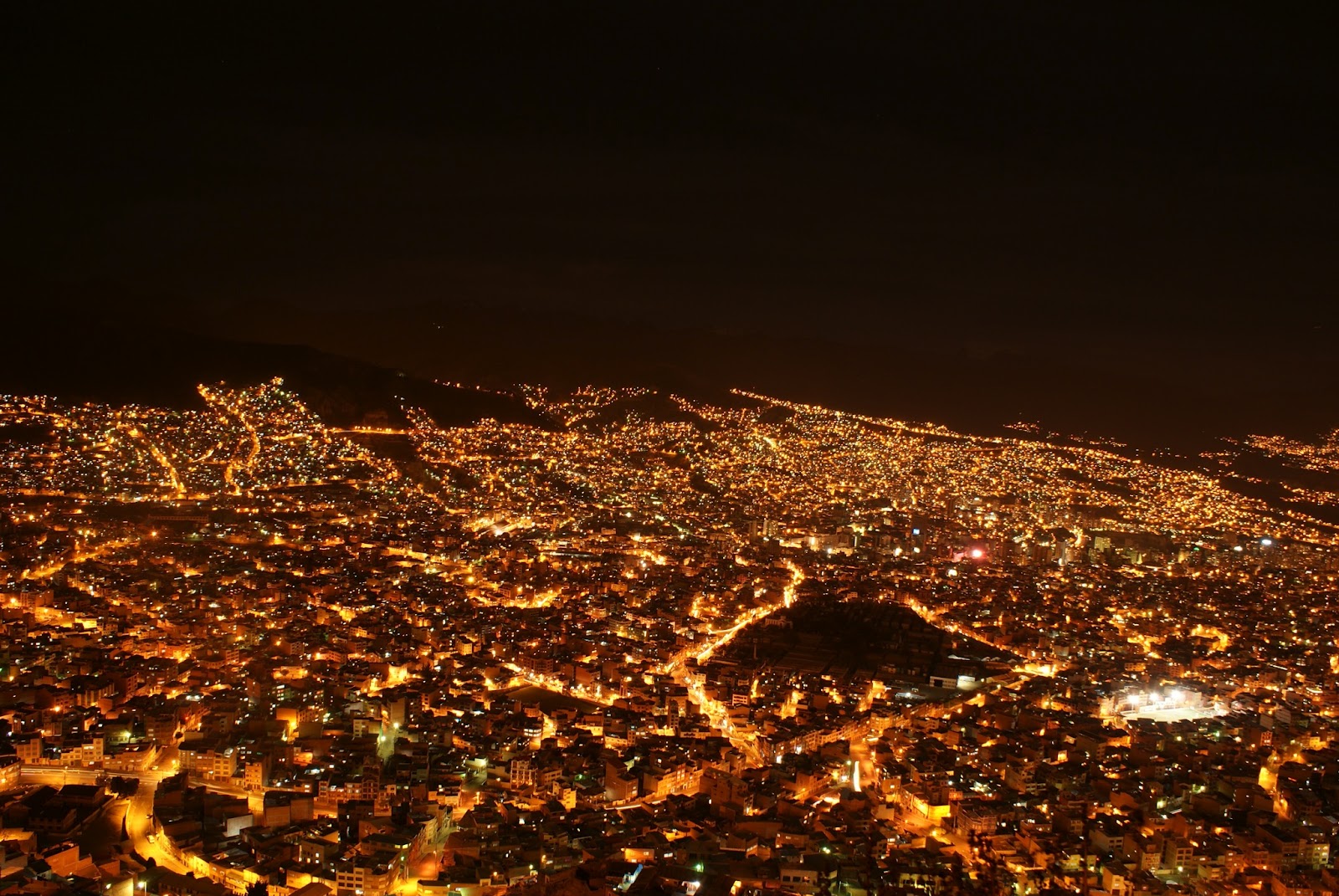 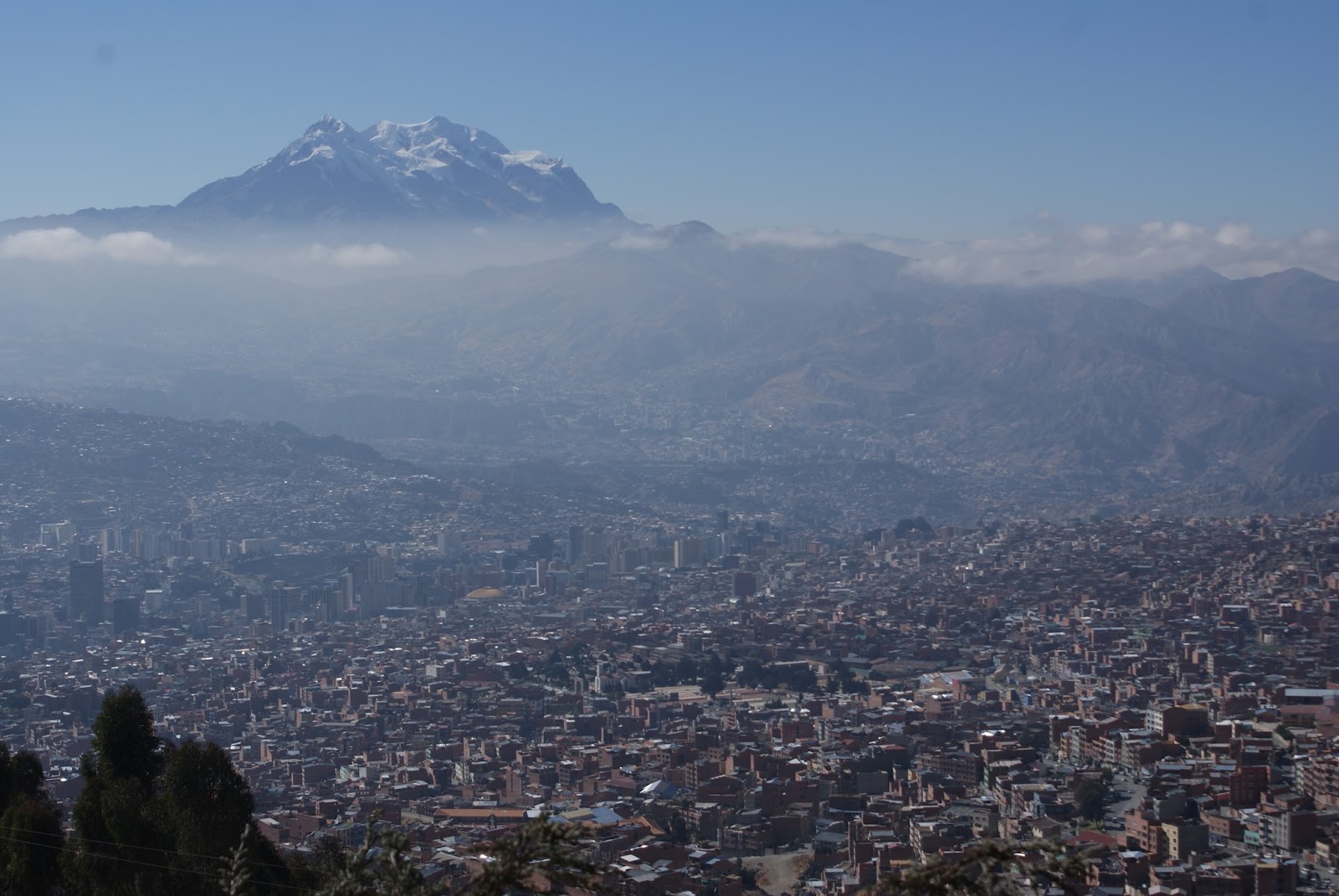 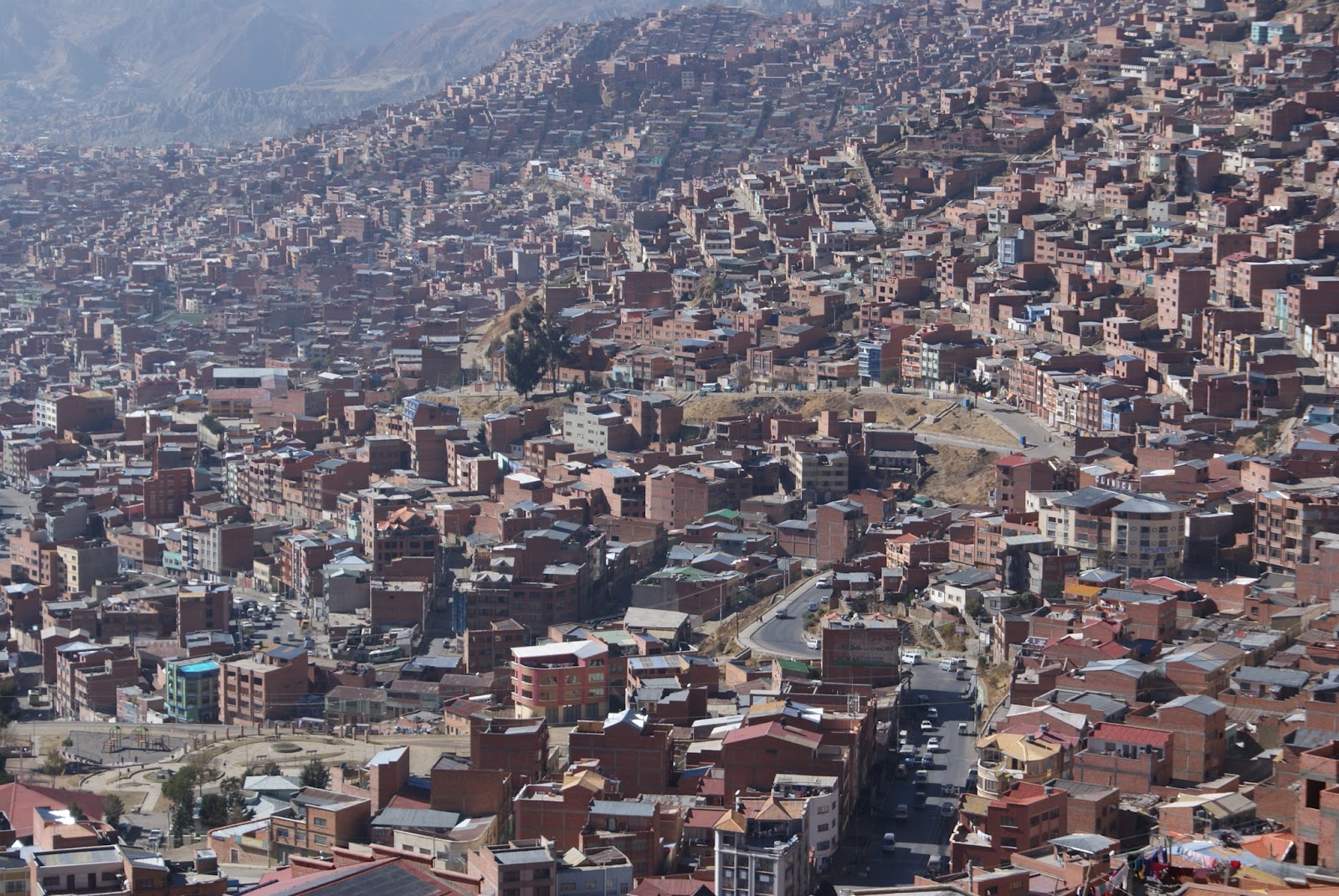 Terrified by the many awful and dangerous stories we’ve been told about La Paz, we arrived by bus to our hostel which was closed but fast opened when we got out of the taxi. The streets were deserted, it was very early and a Sunday.

La Paz was the nicest surprise; the streets in the centre were packed with tour agencies, handicrafts stores and restaurants, nothing special but yet nice to walk through. One of the streets is called “Calle de las Brujas” which means Witches Street, it’s like a market where fat women approach you to sell you all you can imagine; from legal coca products to illegal powerful drugs to llama fetuses.

We didn’t get to explore the whole city but we drove around the luxurious south, the poorest and coldest northern part and the city center. What we can say is that it was an interesting city with diverse people, awesome food and full of terrifying stories.