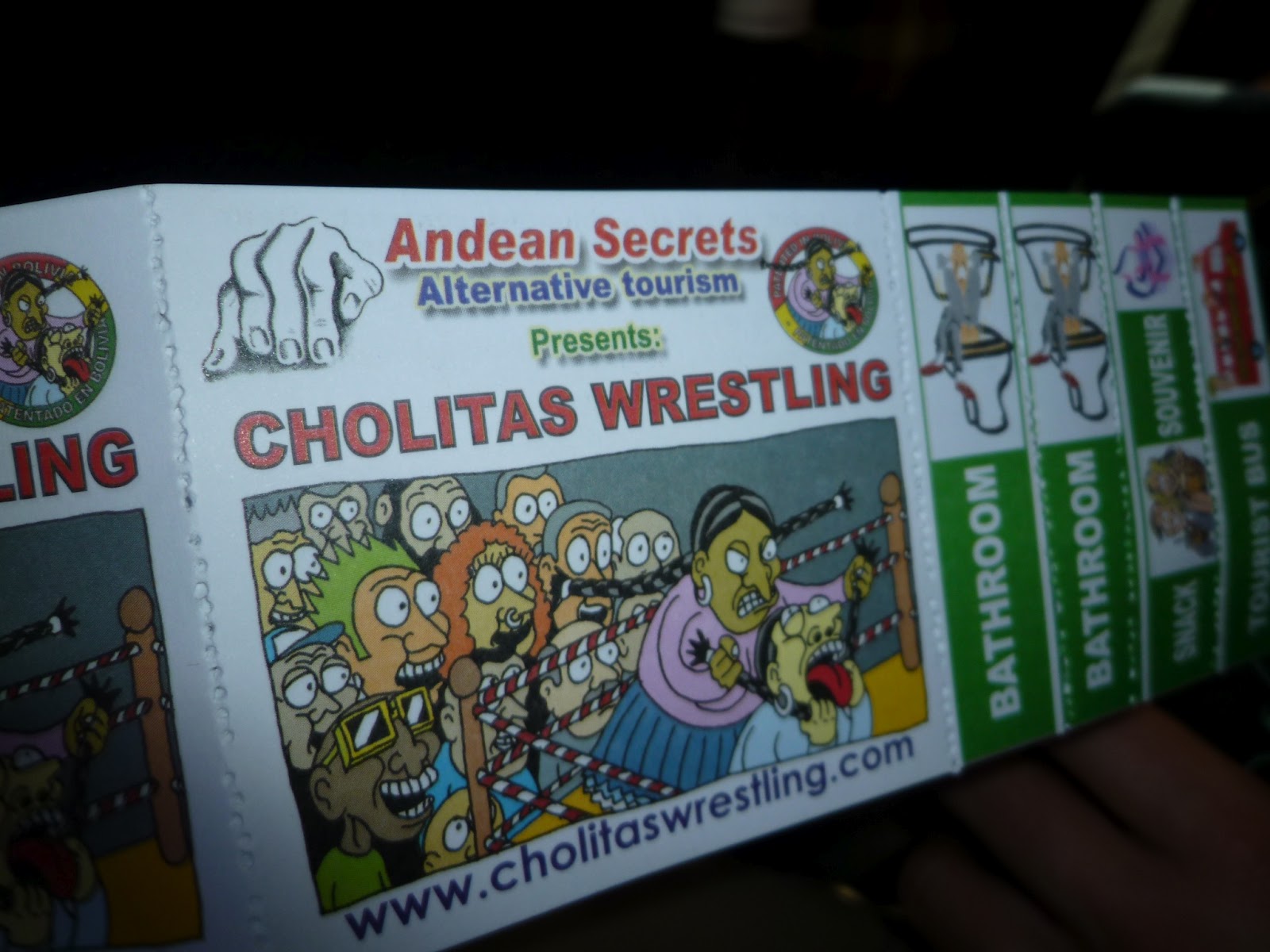 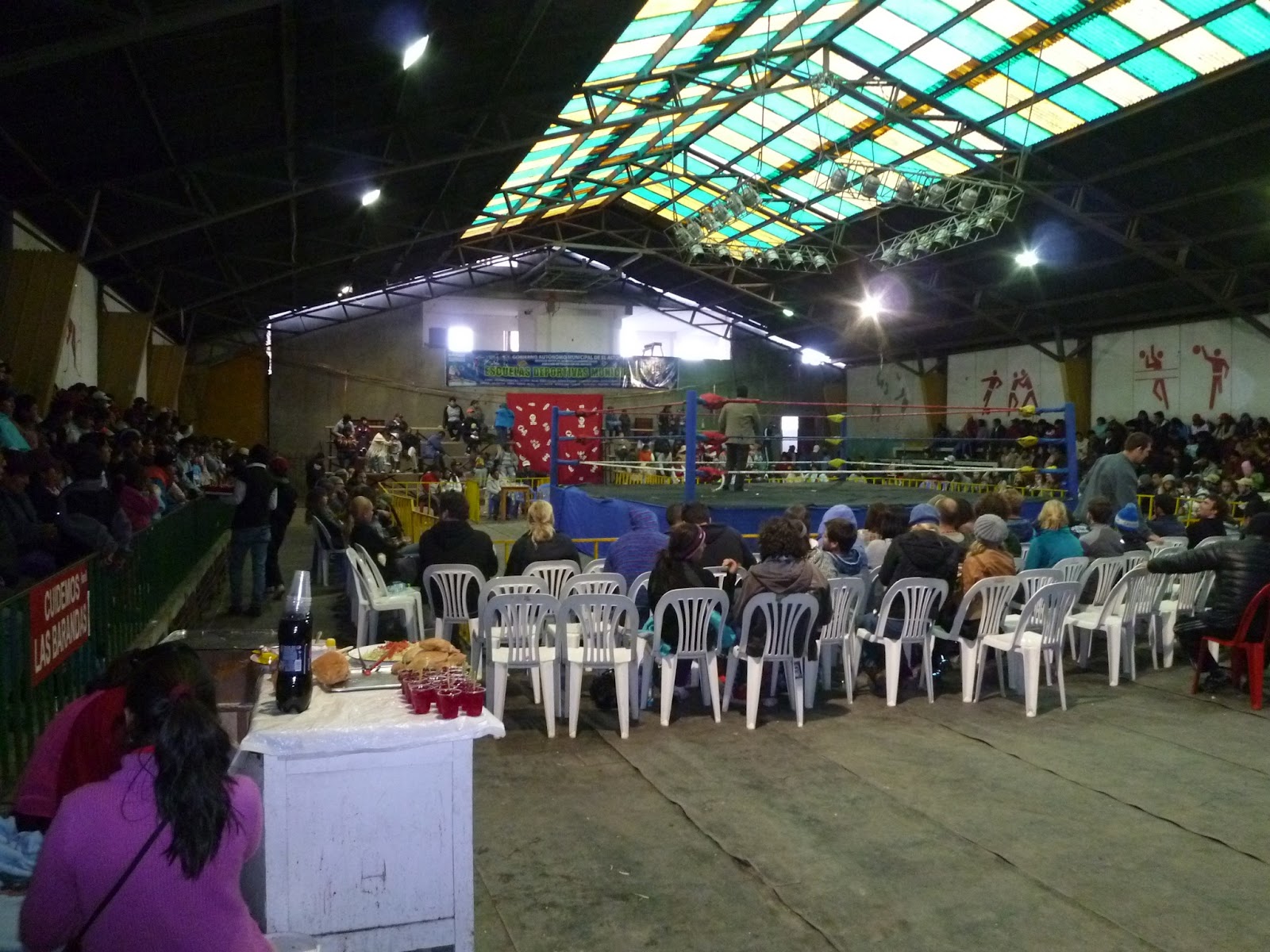 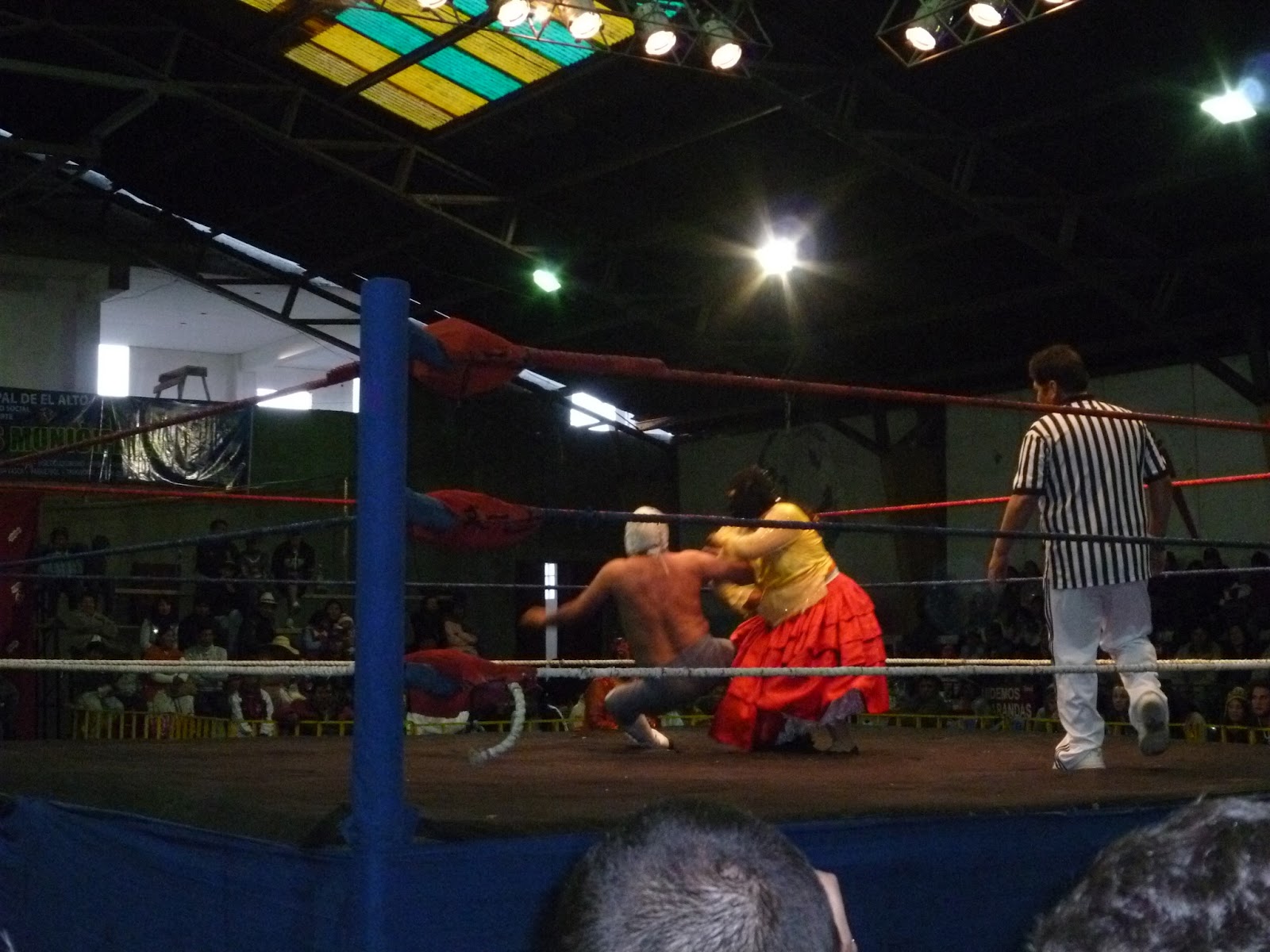 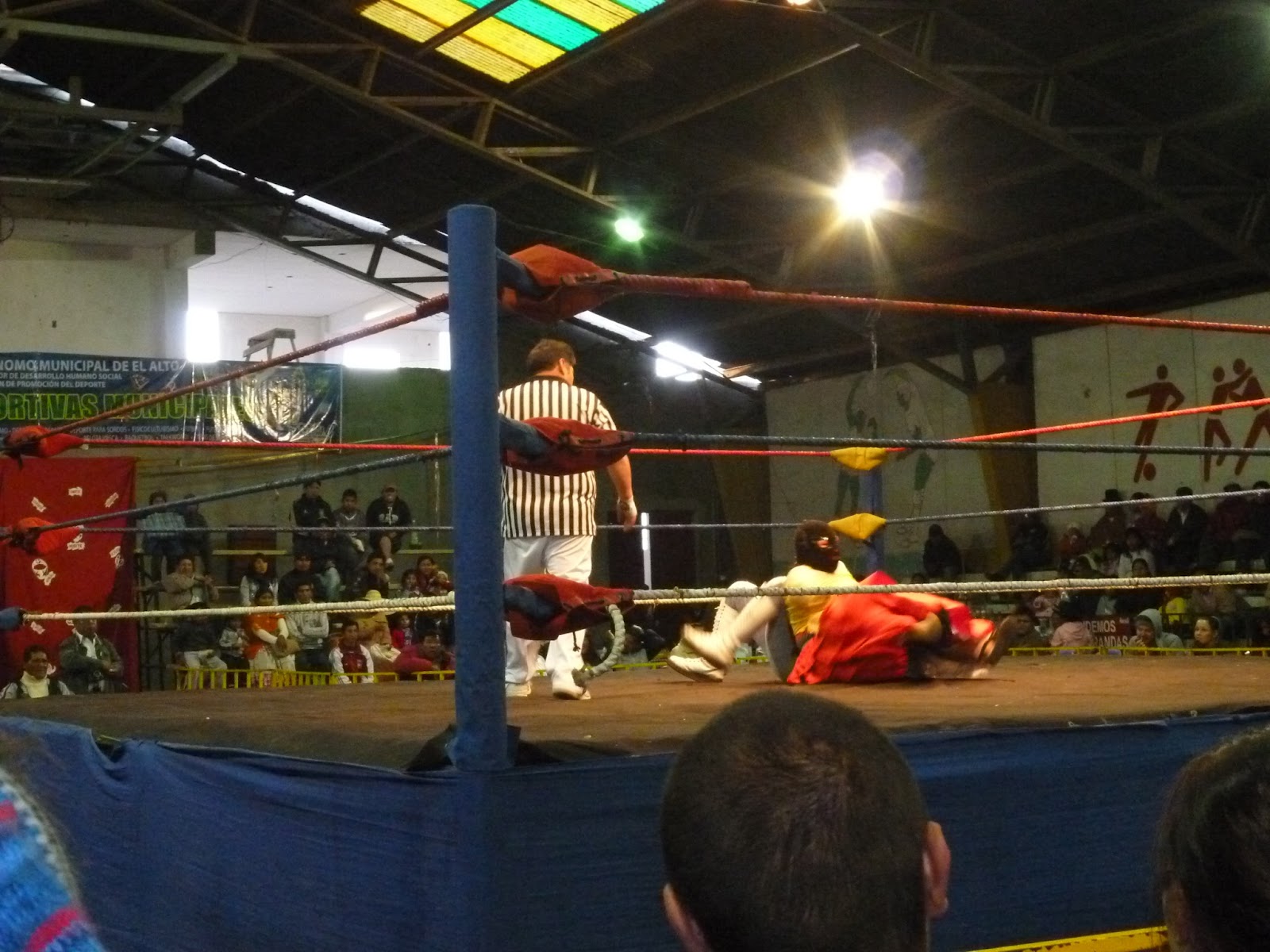 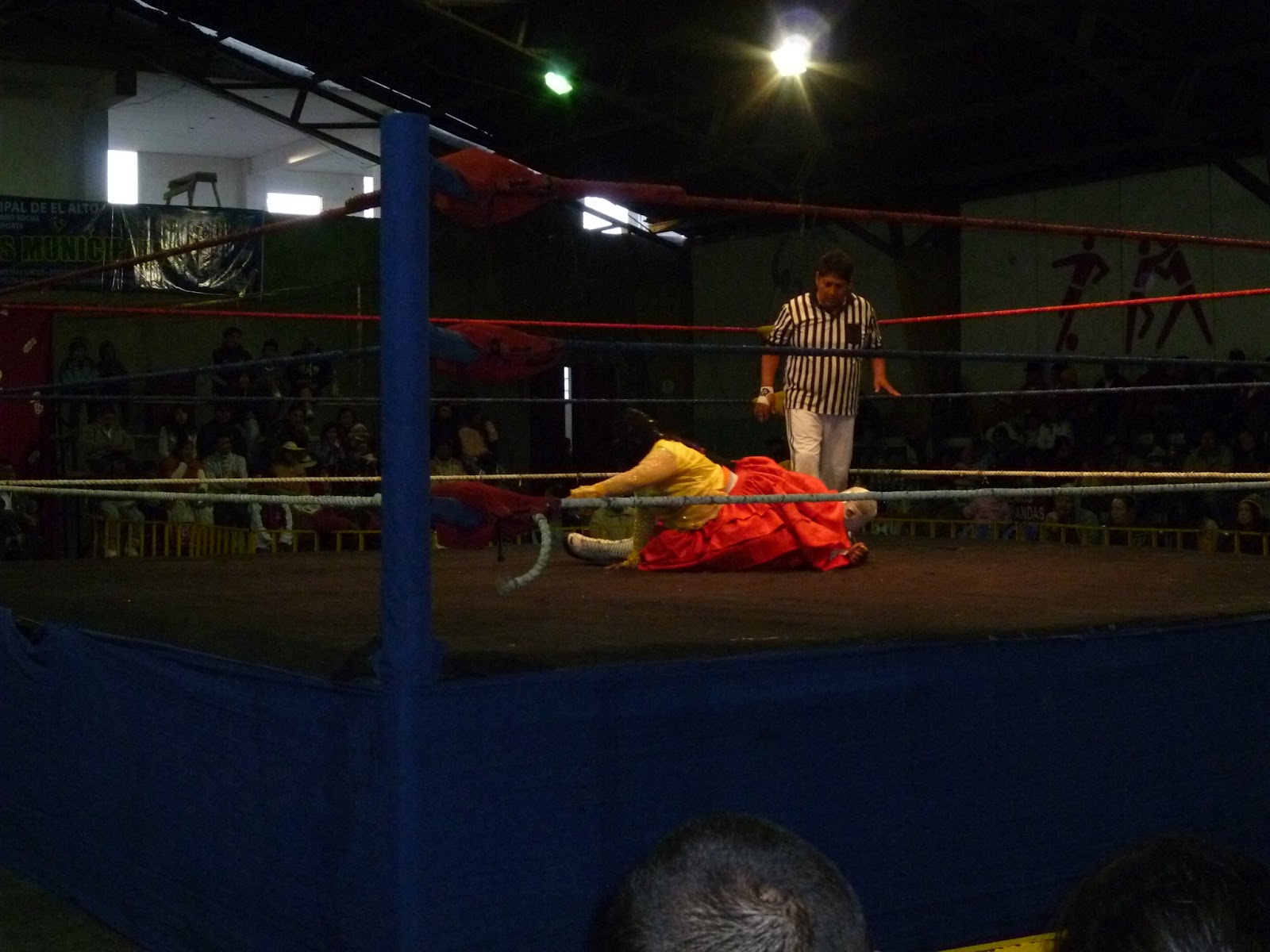 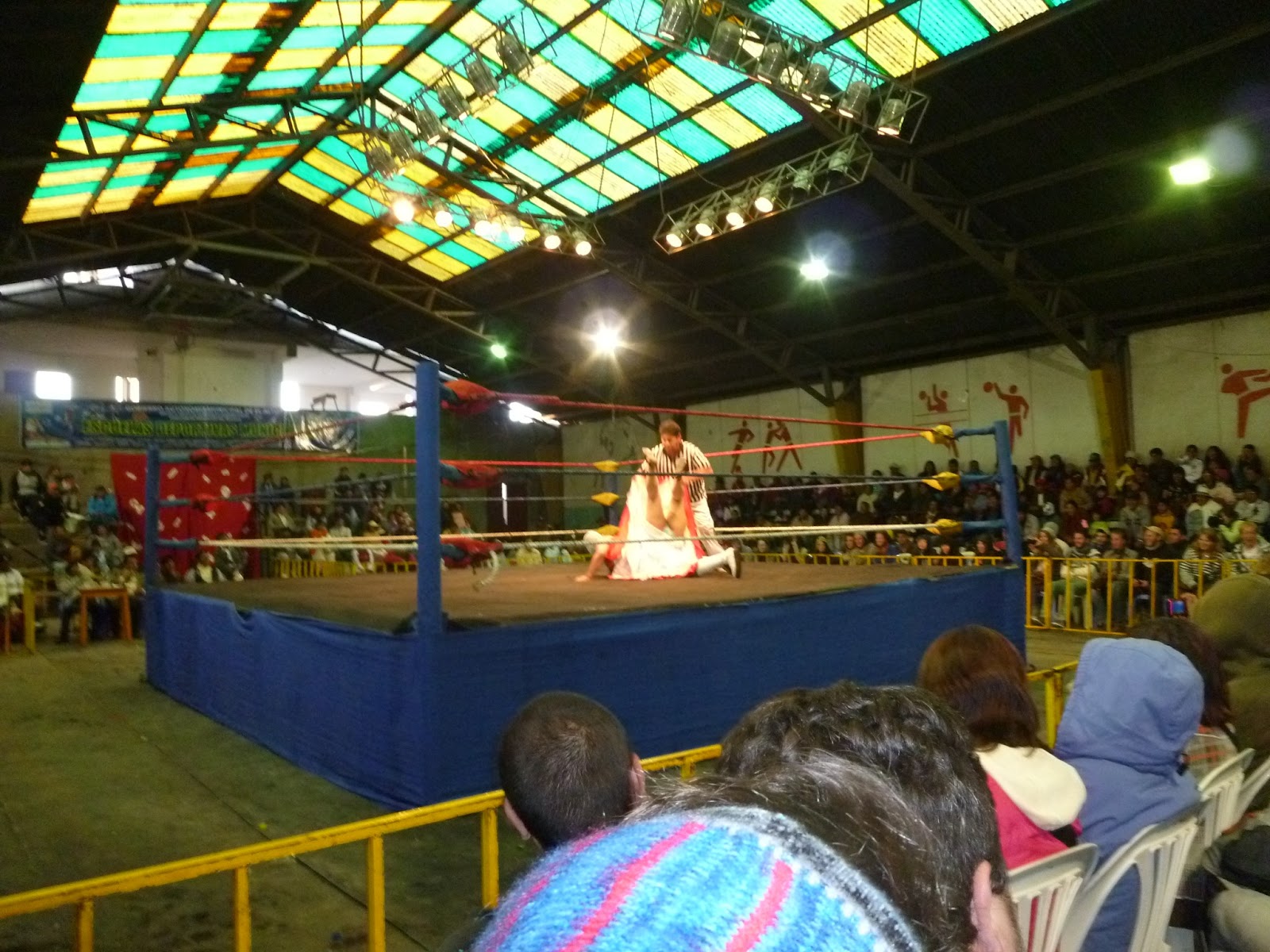 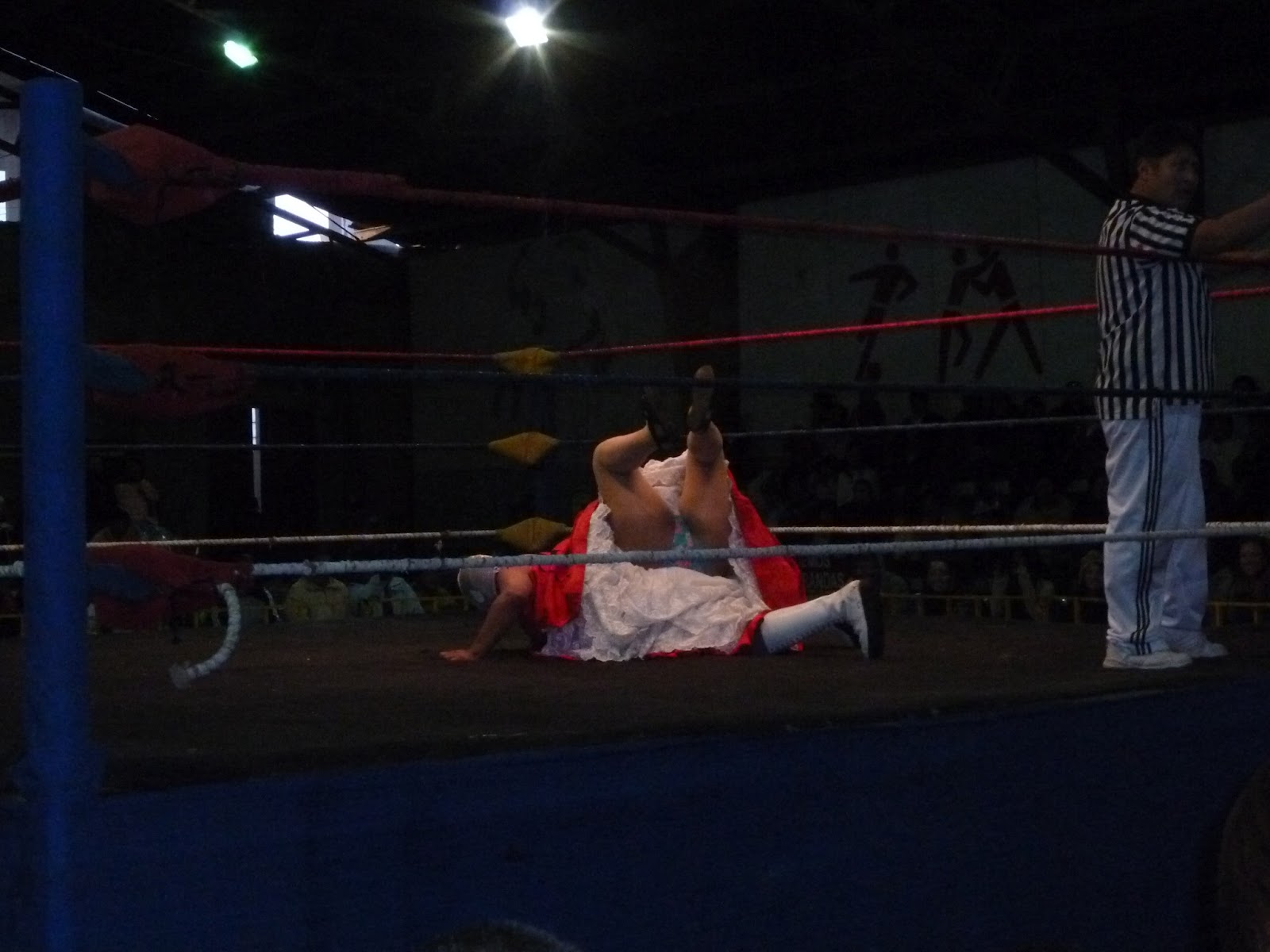 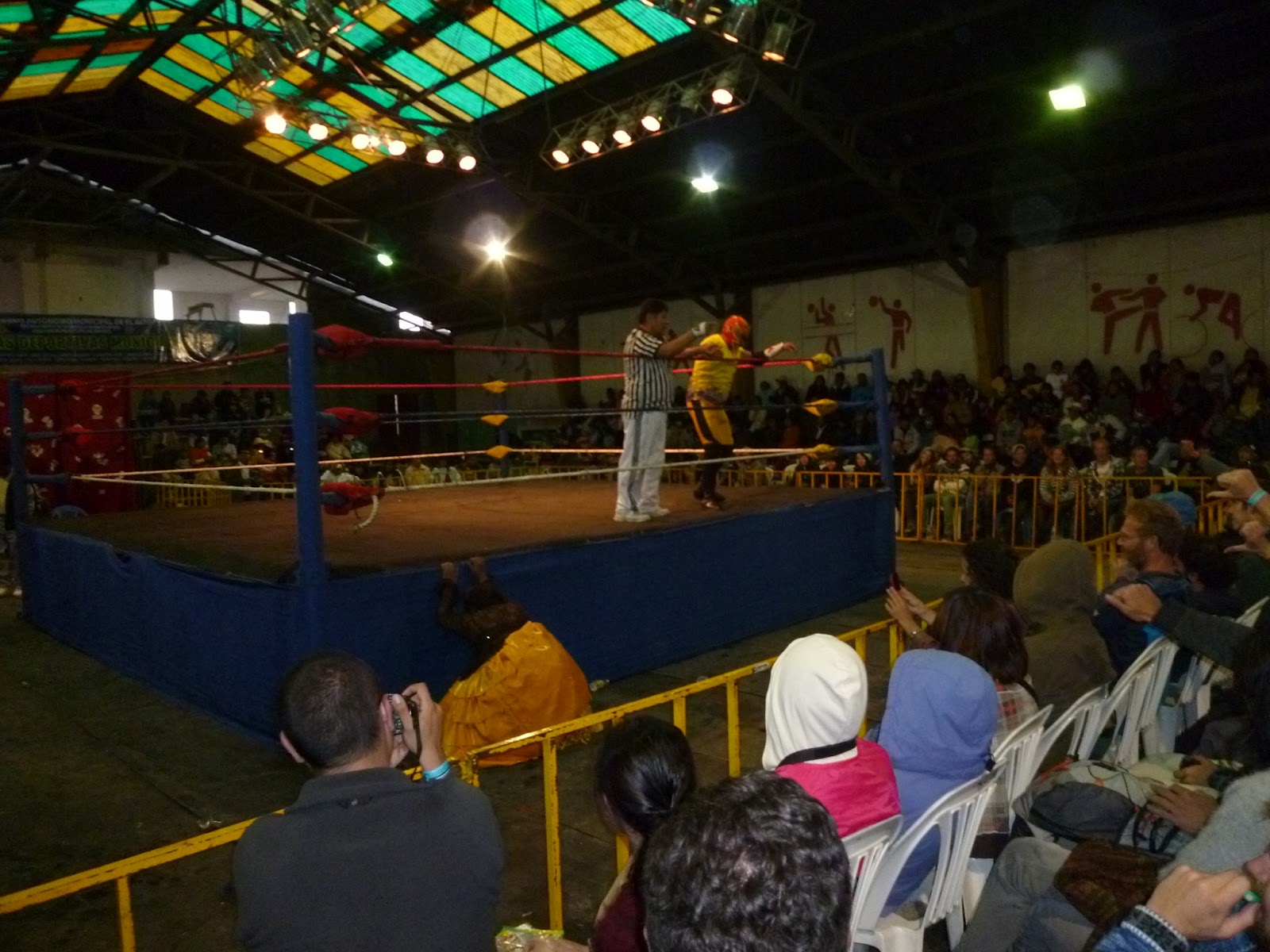 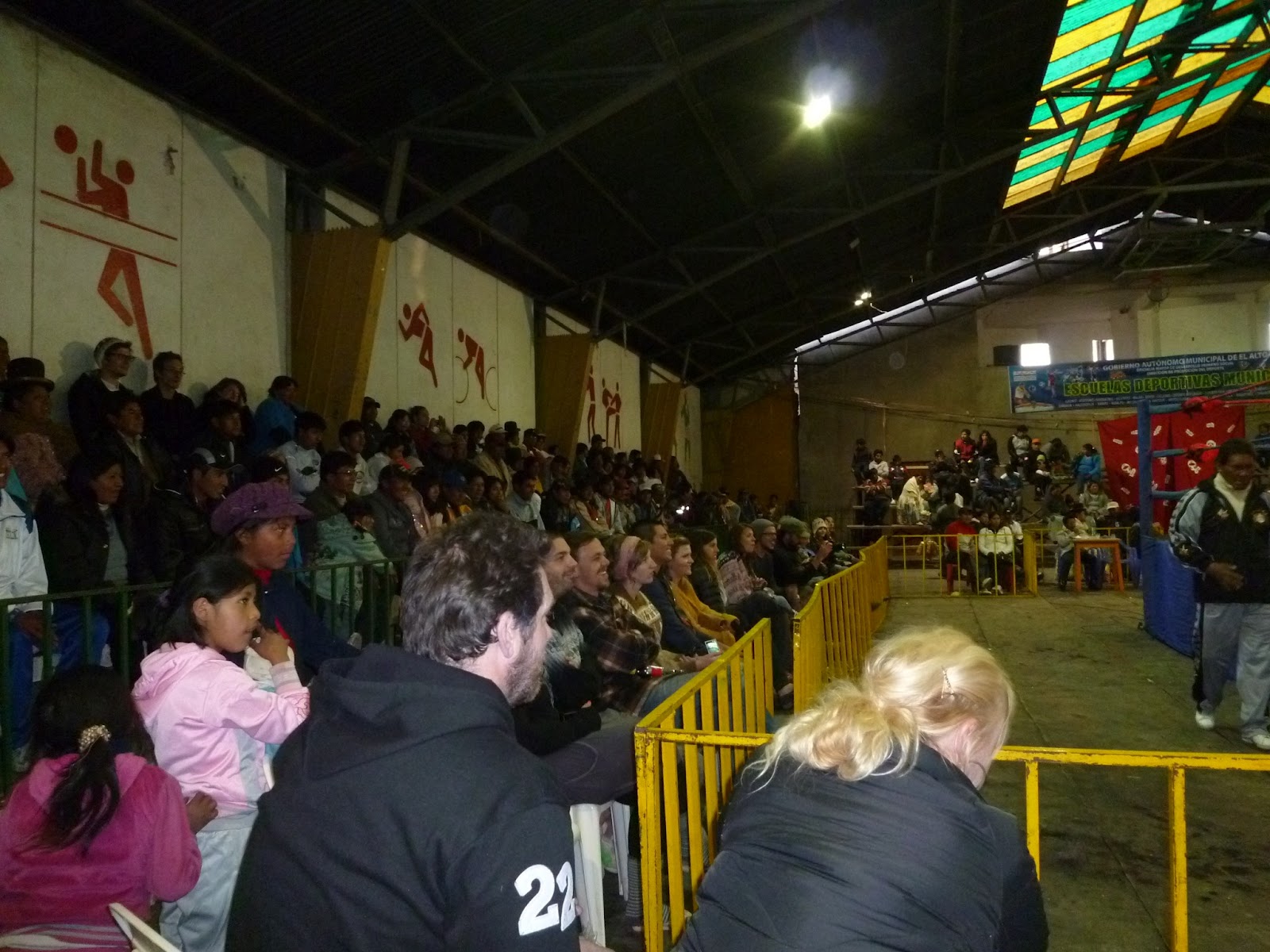 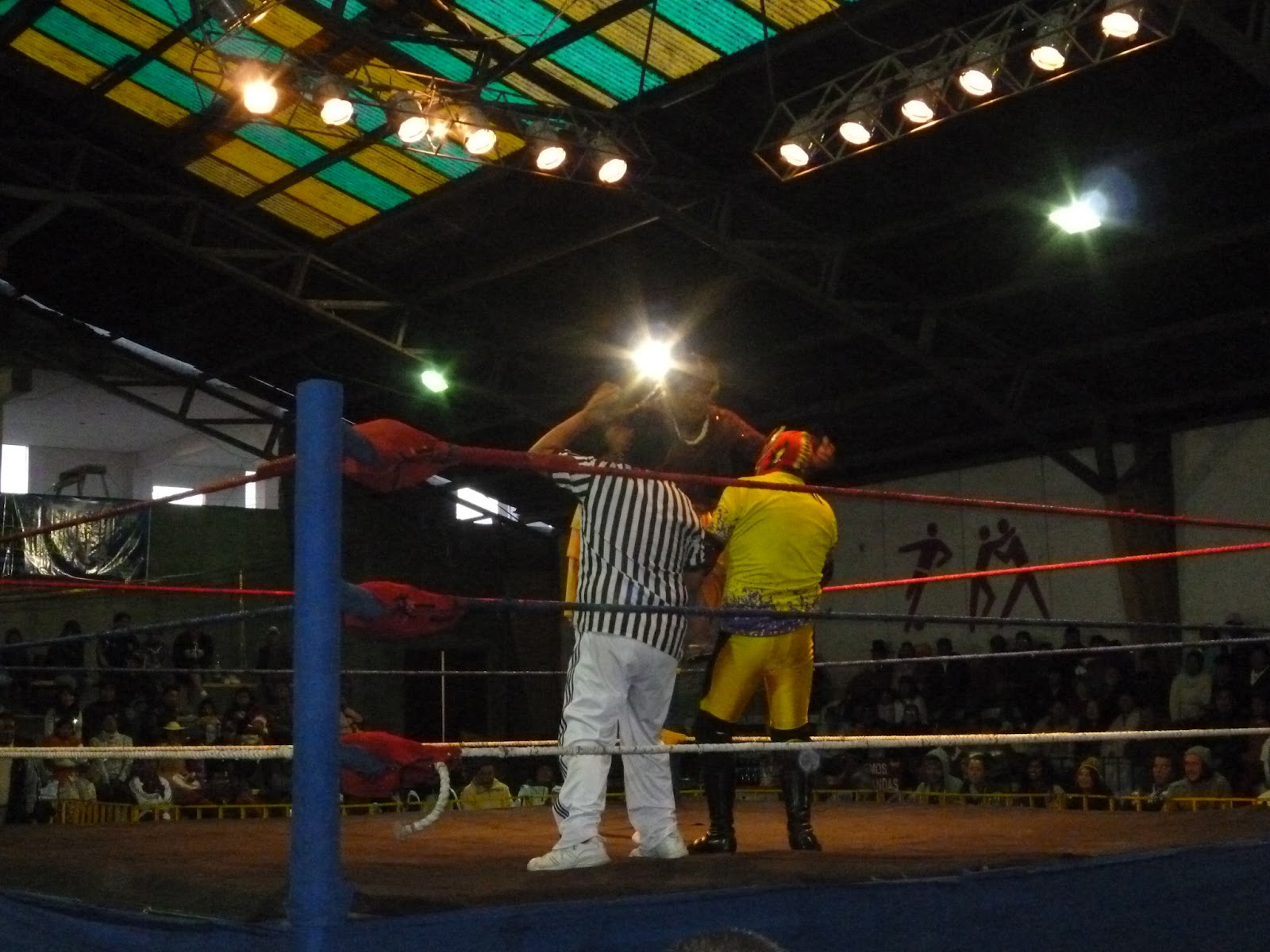 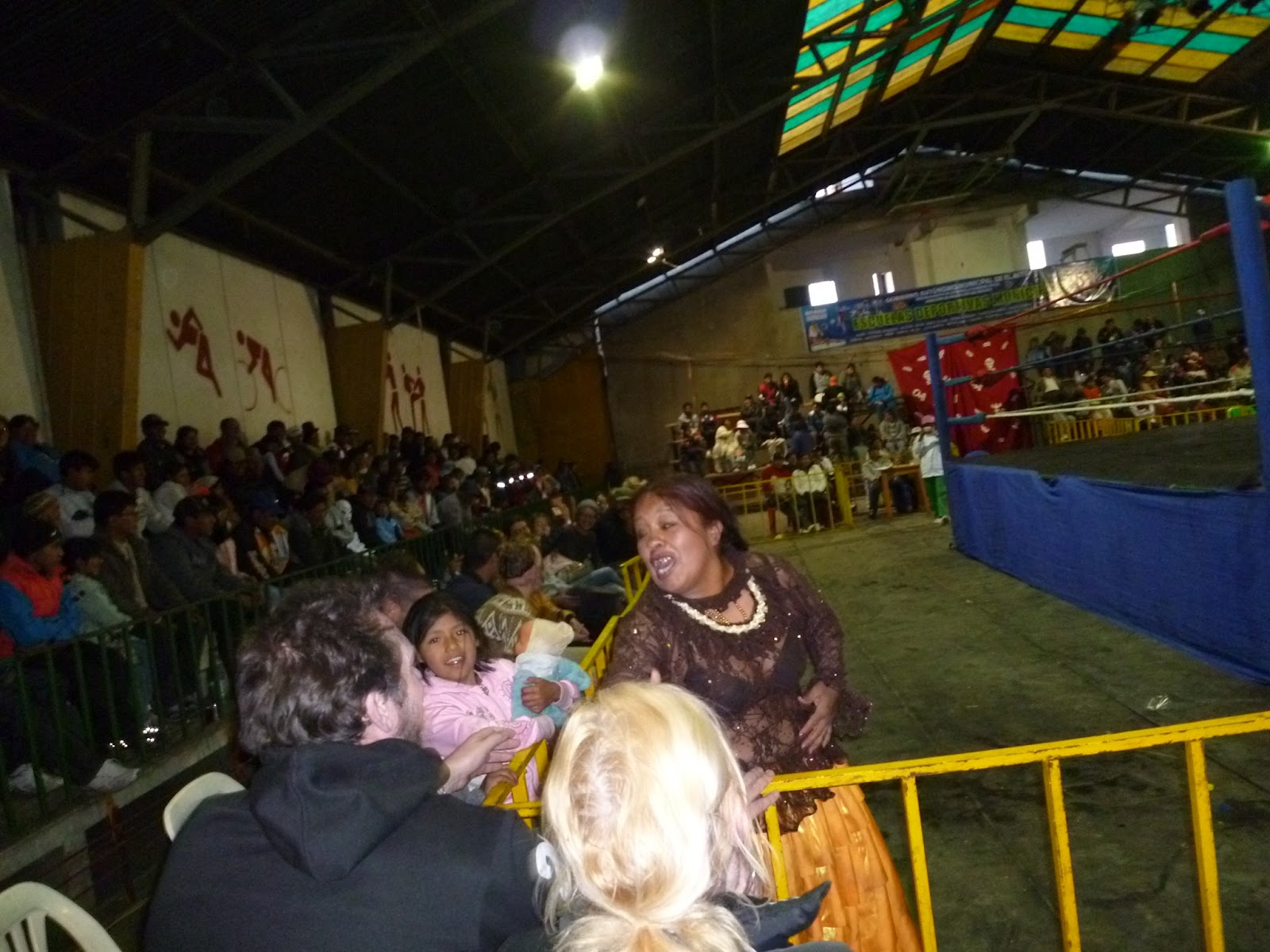 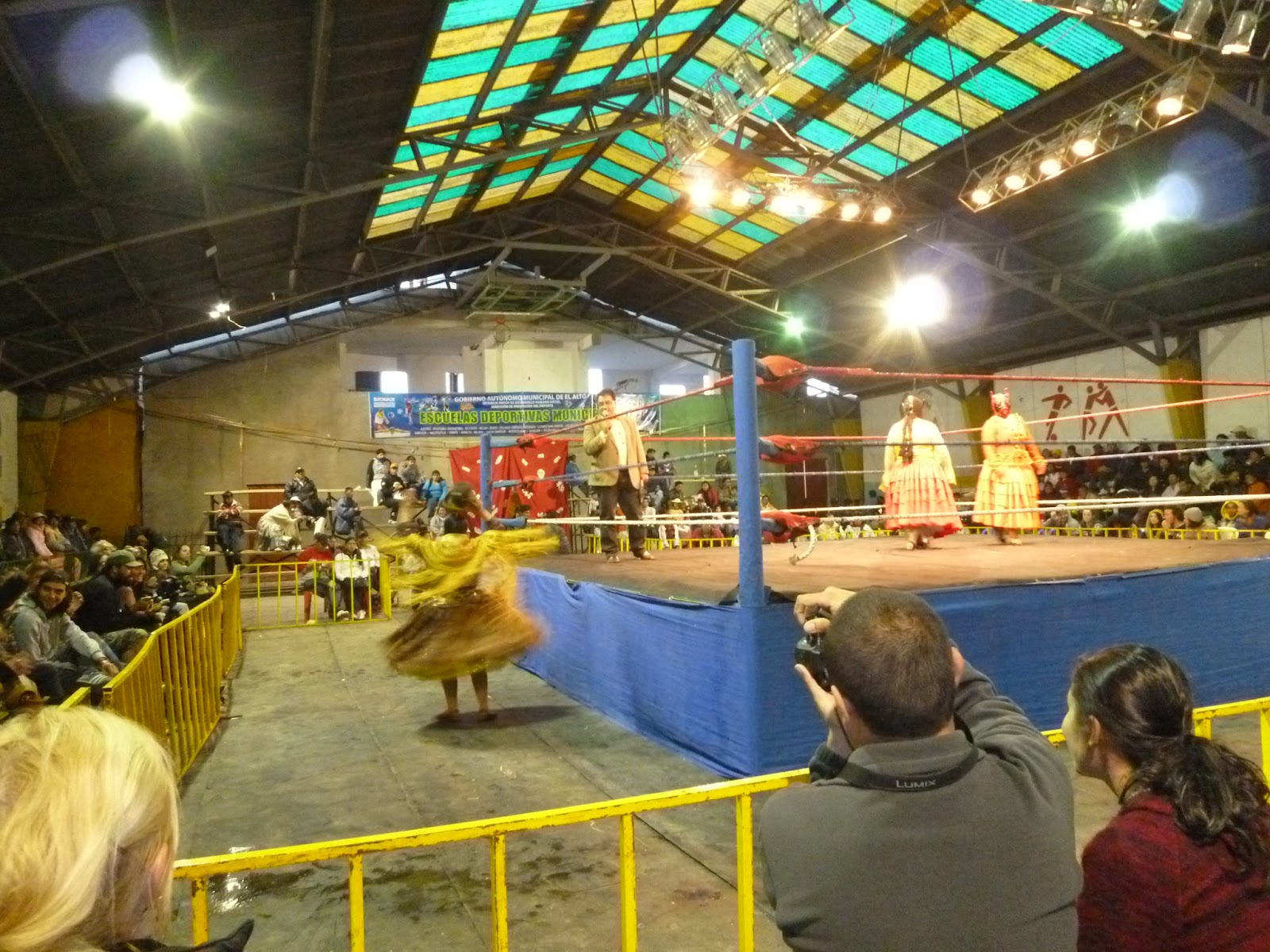 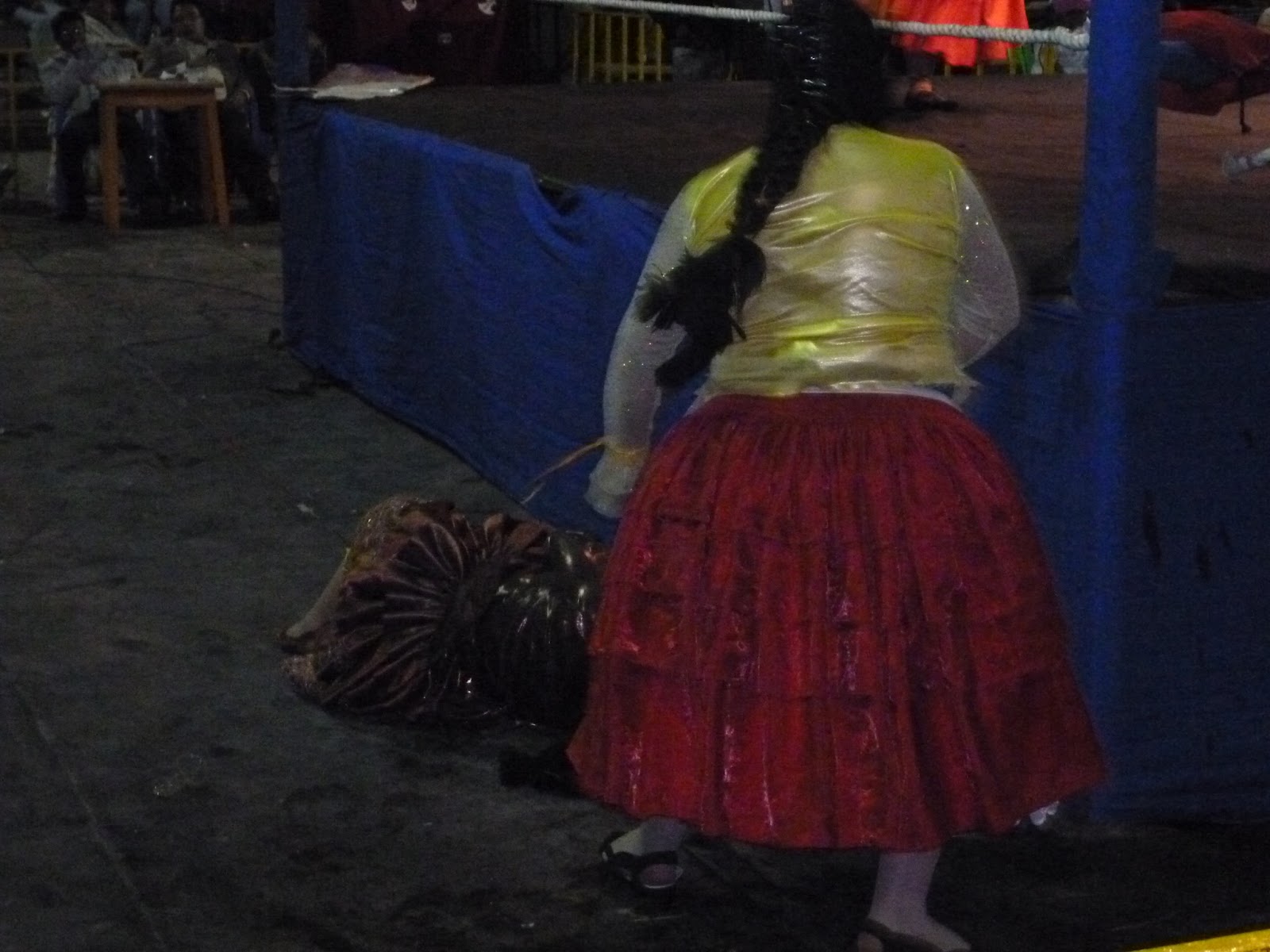 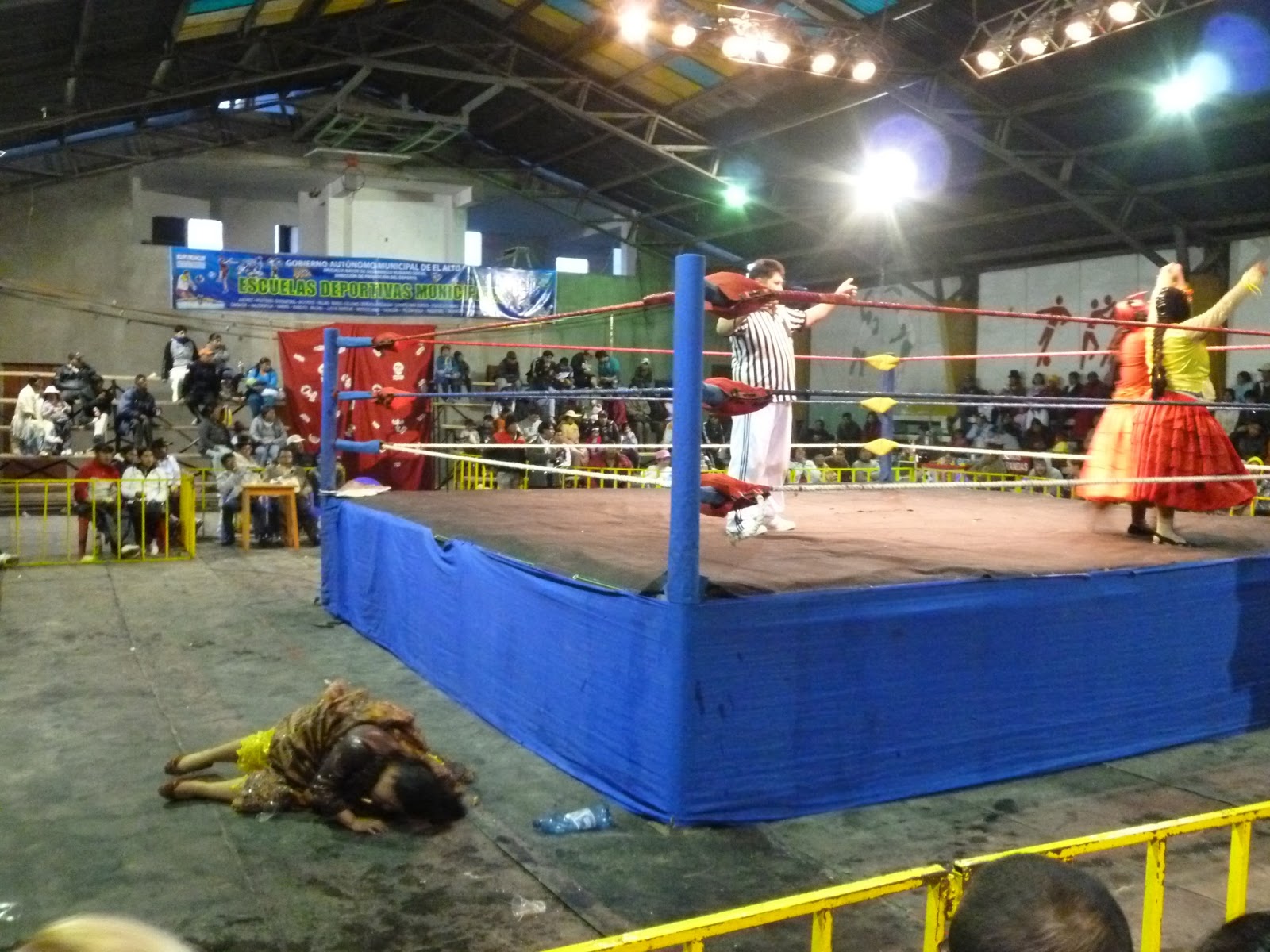 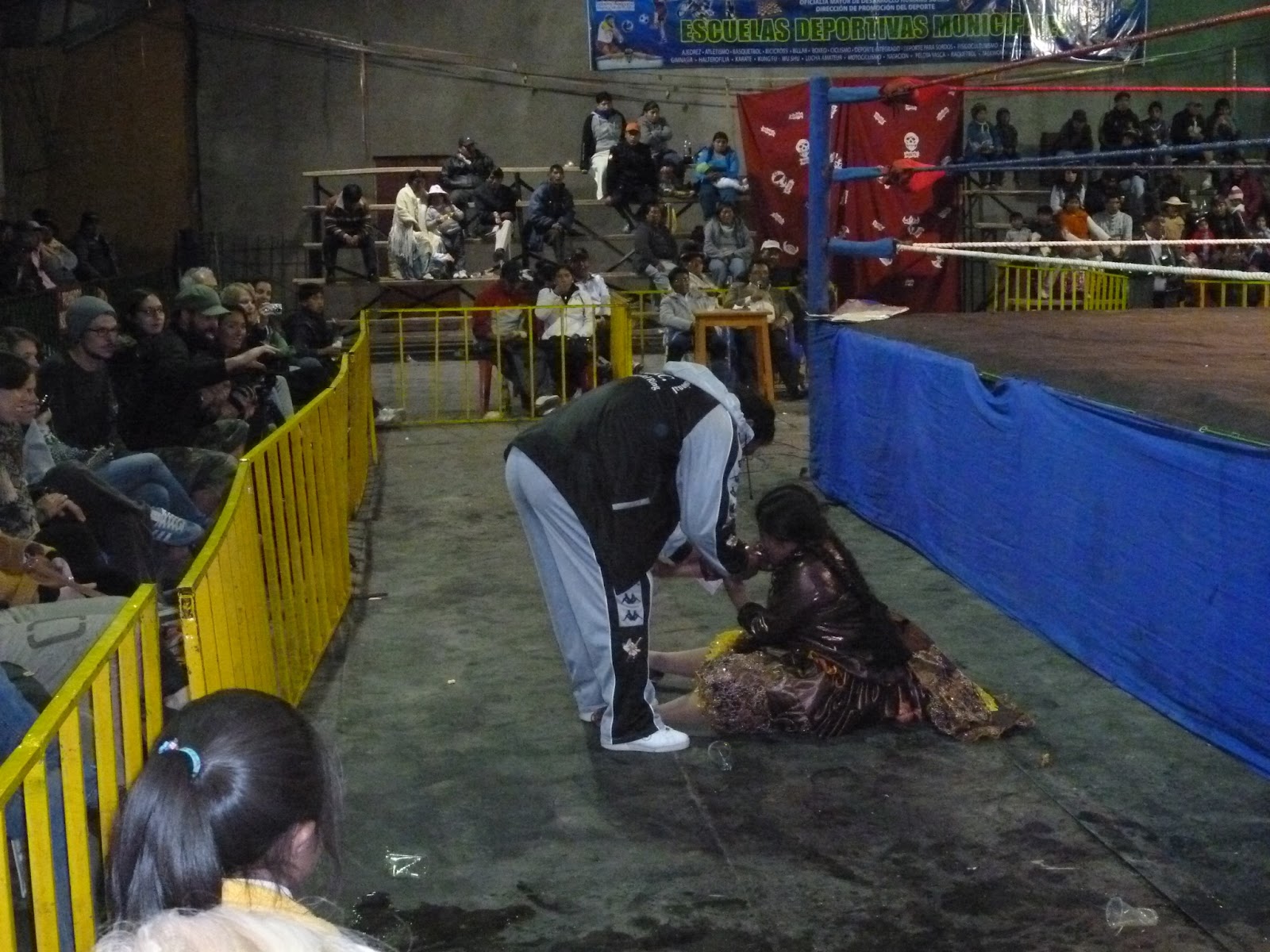 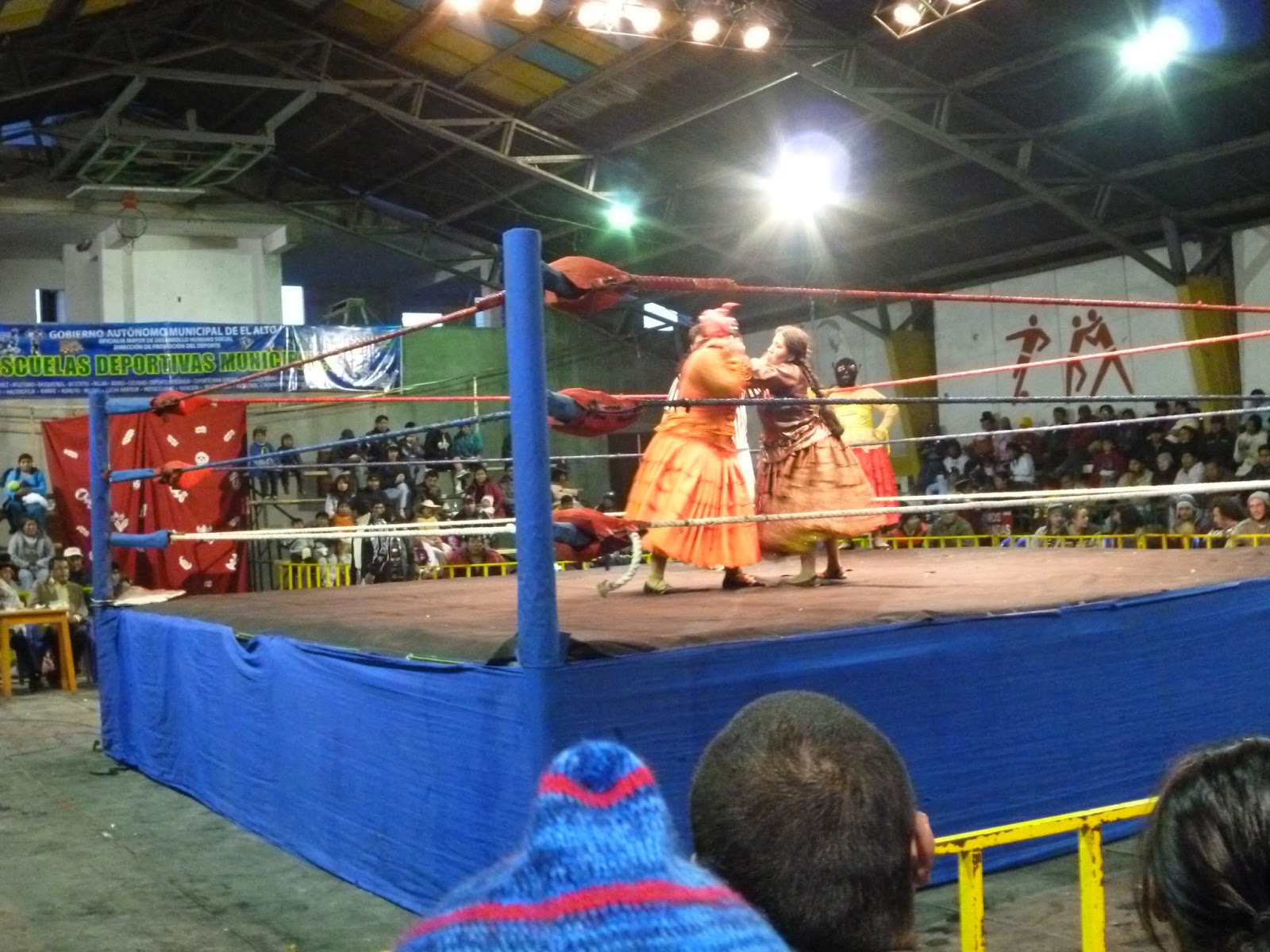 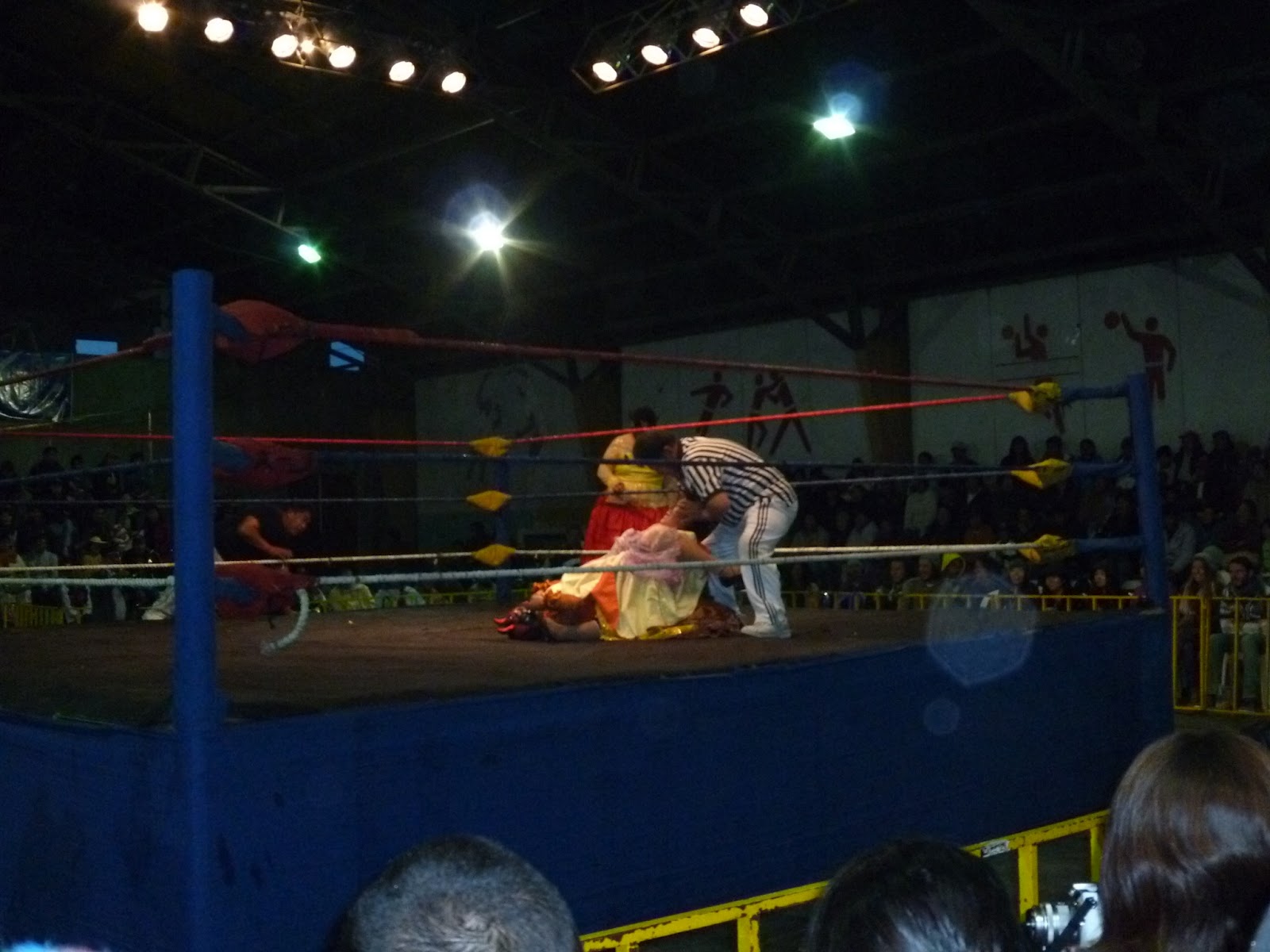 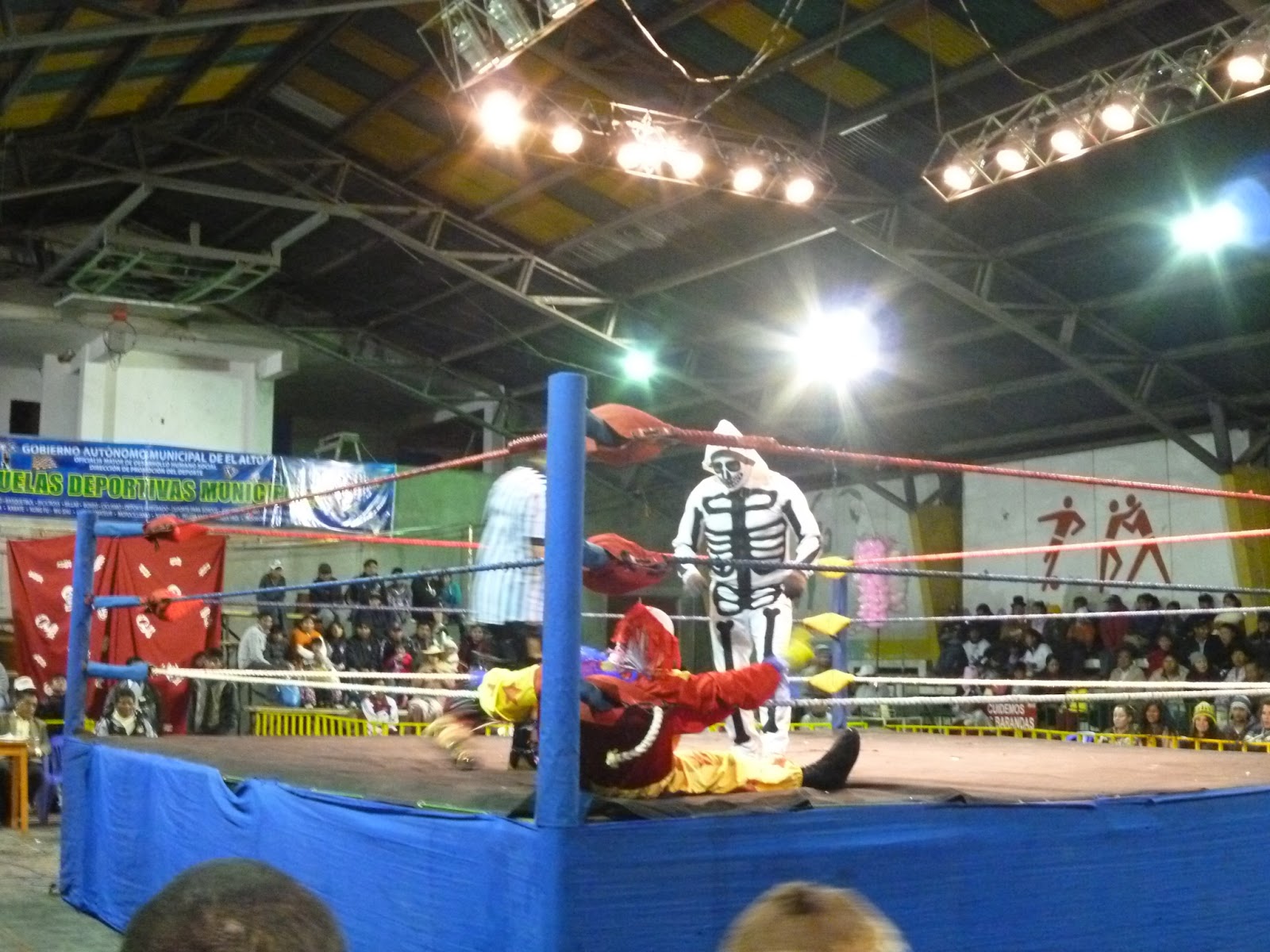 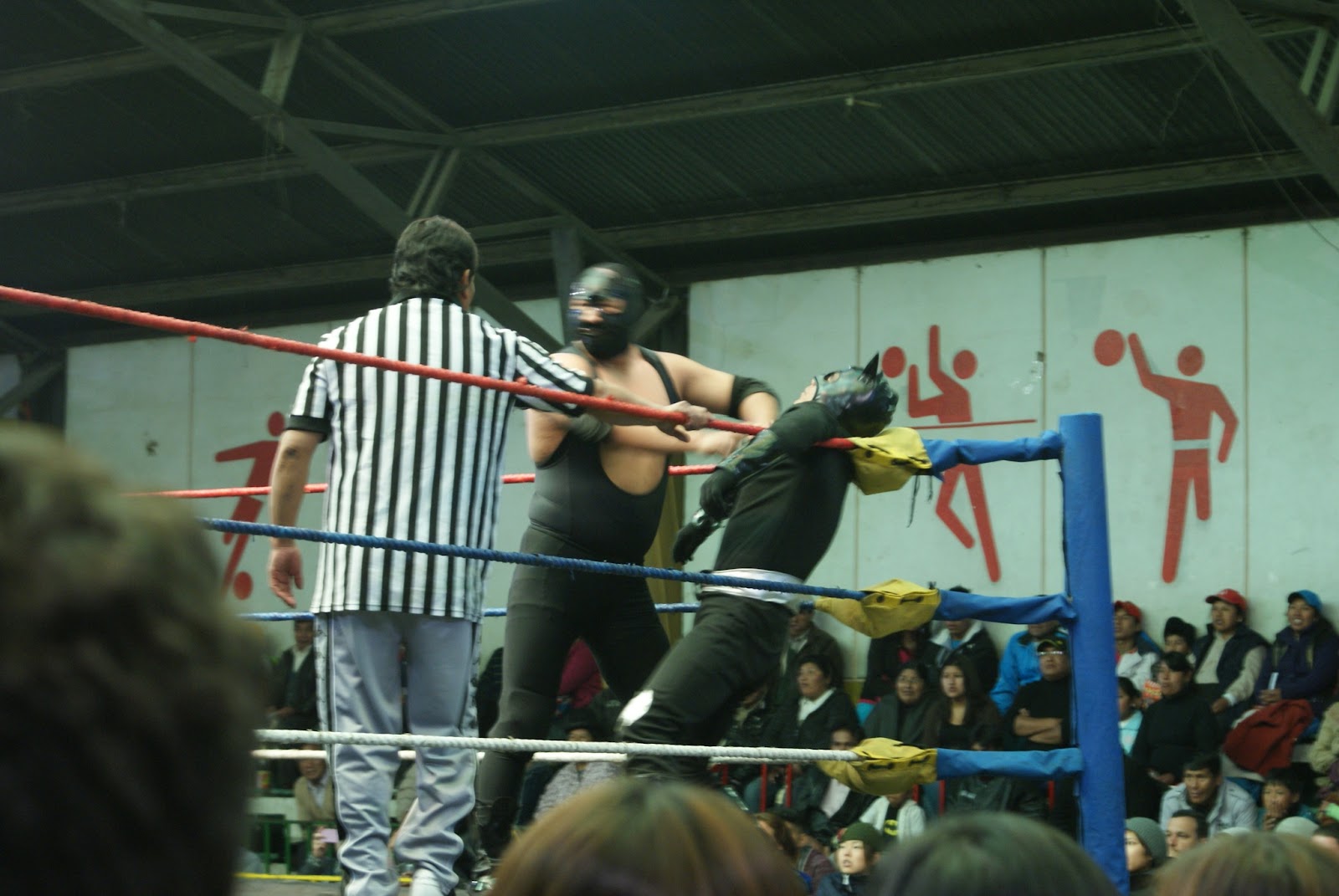 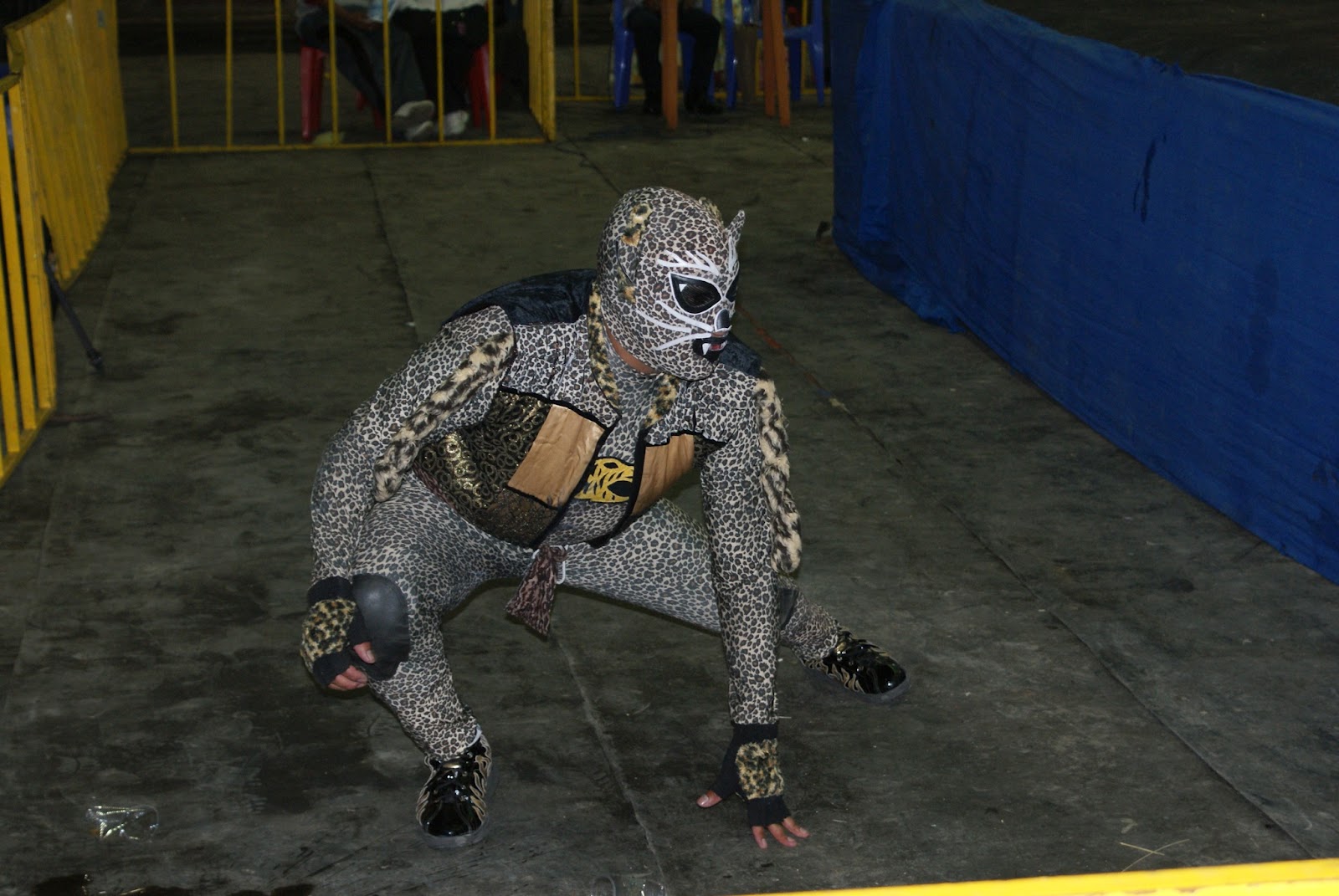 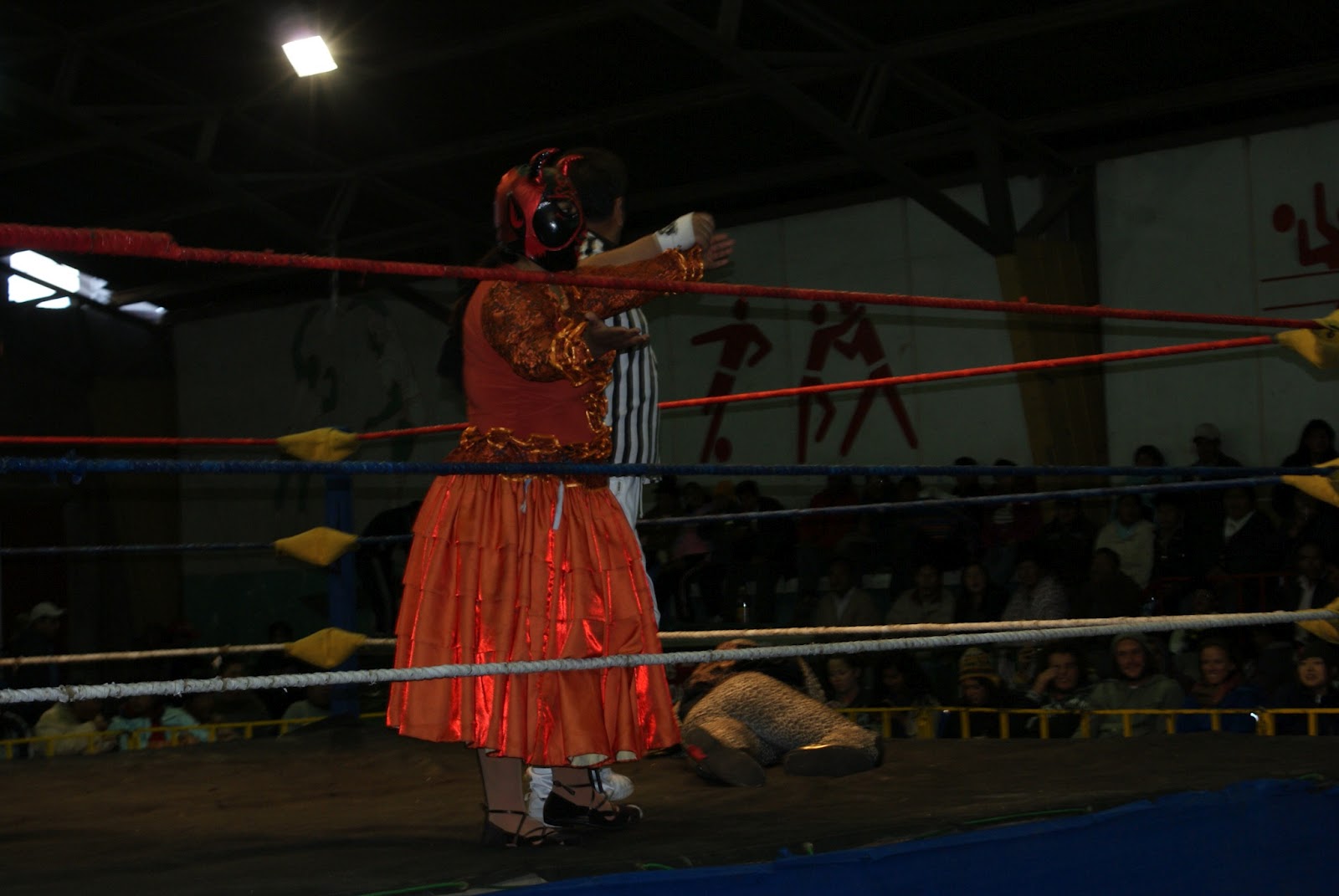 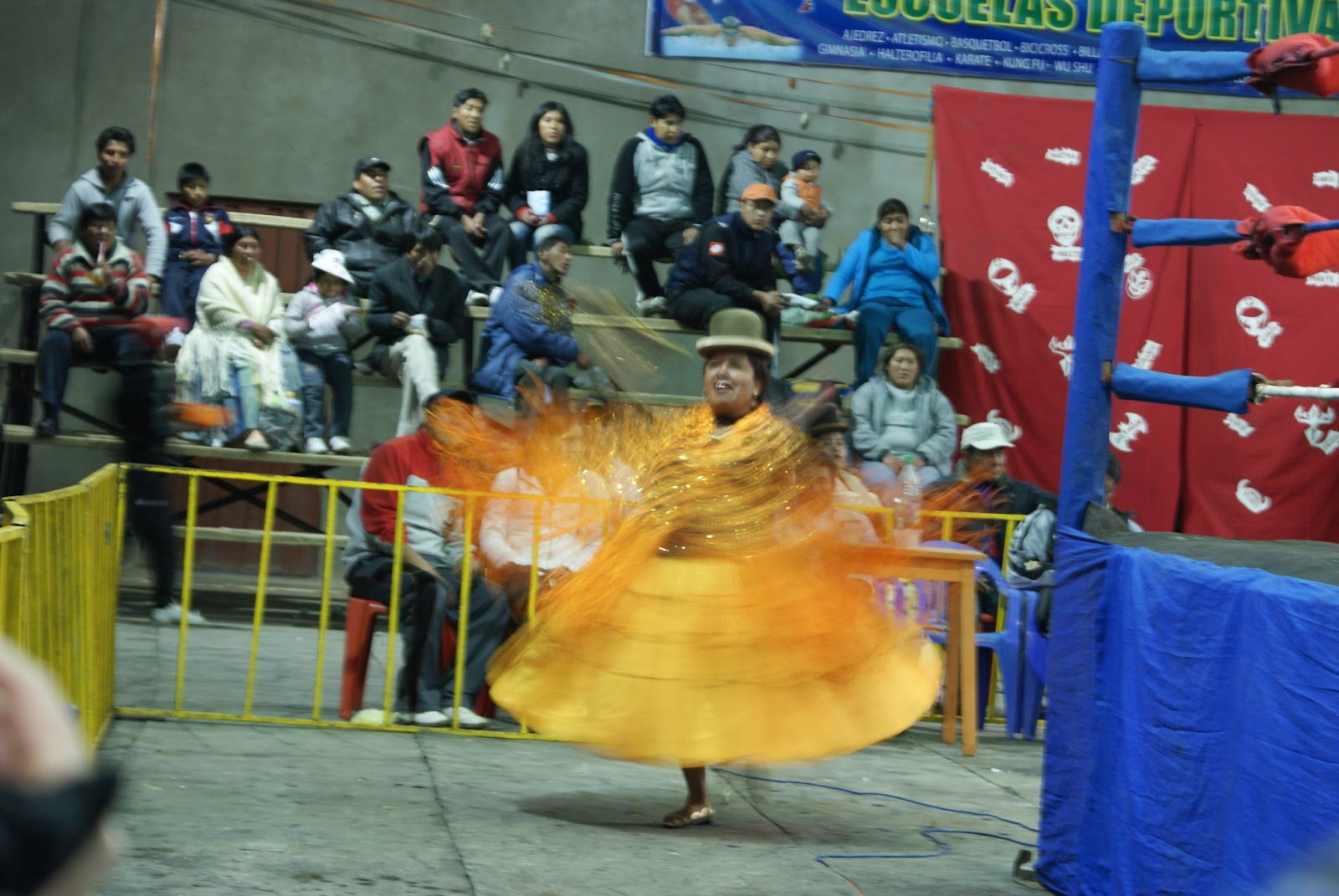 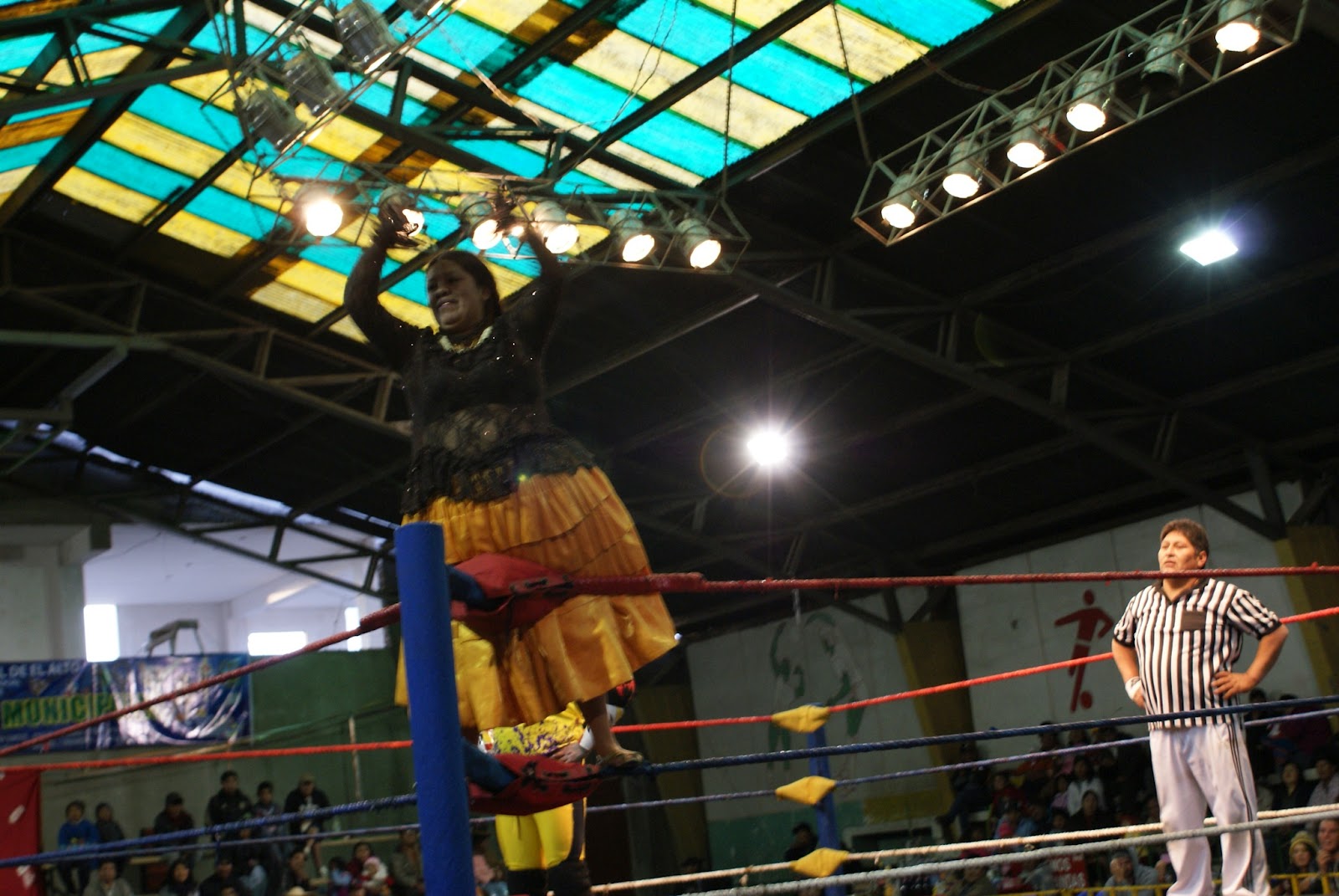 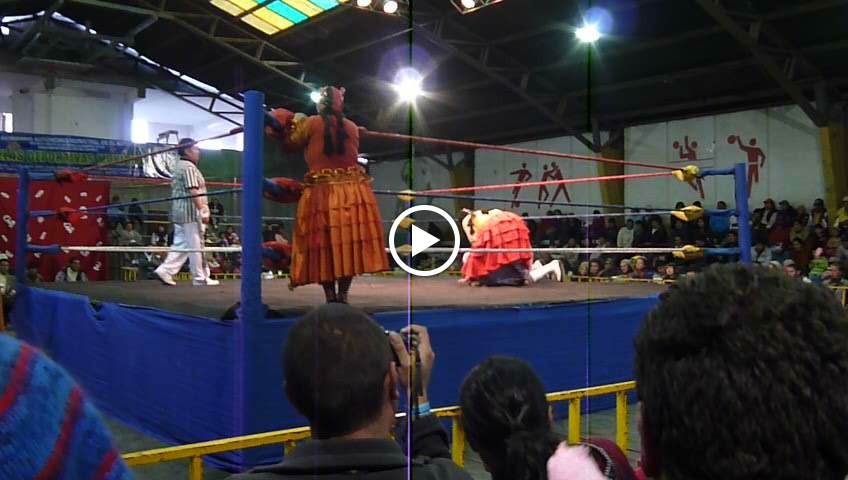 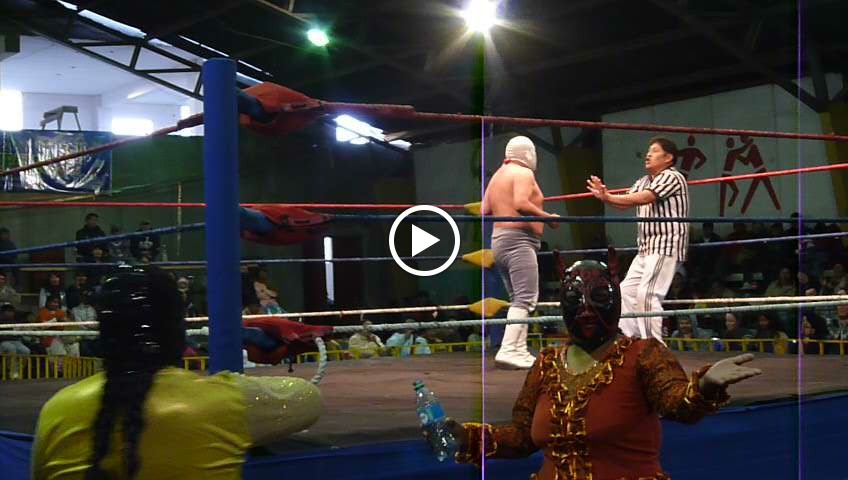 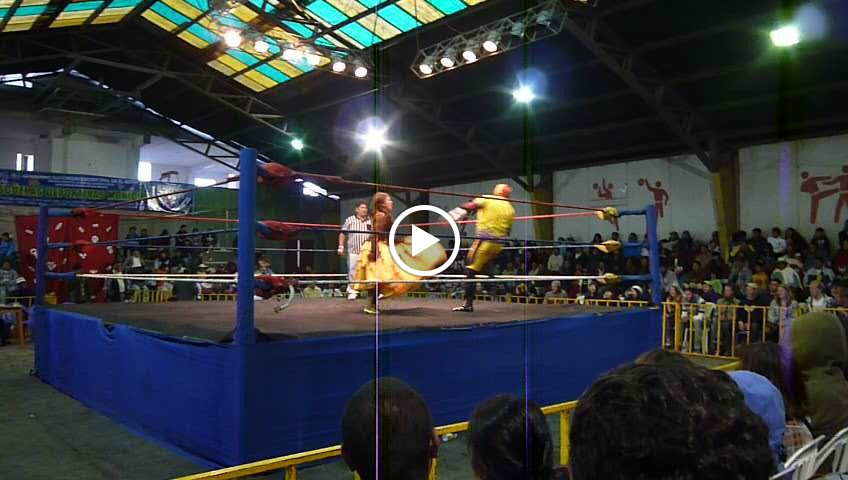 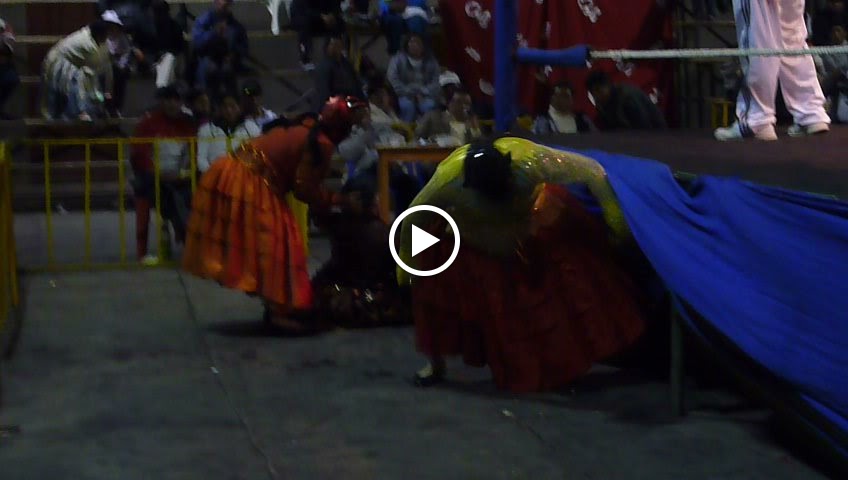 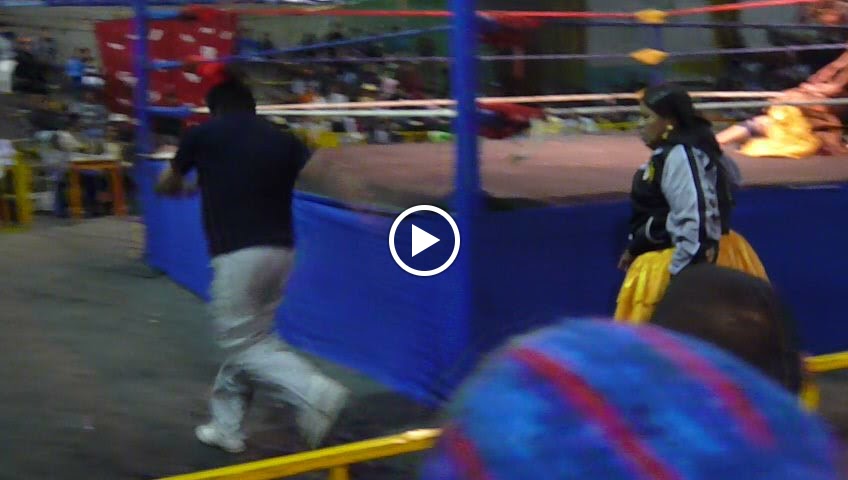 Early in the morning we finally arrived to La Paz. First thing was to get out of the bus to check if our backpacks were still there. And they were! YES! That’s how a good day starts, well not that good, as we were tired, our back ached and well, we had to discuss again our plans, as we lost more time than expected.

Bolivian Amazons, climbing Huayna Potosi, Death road, etc.; so many things to do, but so little time left. It was a Sunday and because God supposedly rested the seventh day, most men don’t work that day, so almost everything was closed. Arranging tours was almost impossible, but we did manage to talk to some tour operators to climb Huayna Potosi, they gave us a number to call if we decided to go. It is not easy nor fun, it’s a 6,088 mts high and literally freezing mountain. After discussing it for a while we tried to call several times to confirm, but there was no answer, so we gave up on this monster mountain.

Meanwhile we took the opportunity to visit the famous “Cholitas” wrestling. As many other tourists we got picked up in our hostal and then drove up to “El Alto” where we had an amazing view of La Paz. Then we moved on until we’ve entered a simple gymnastic hall with a wrestling ring in the middle. Tourists sat around the ring while the local sat on benches behind them. We can hardly describe what was going on, we only know that it was ridiculously funny (check the pictures below)!