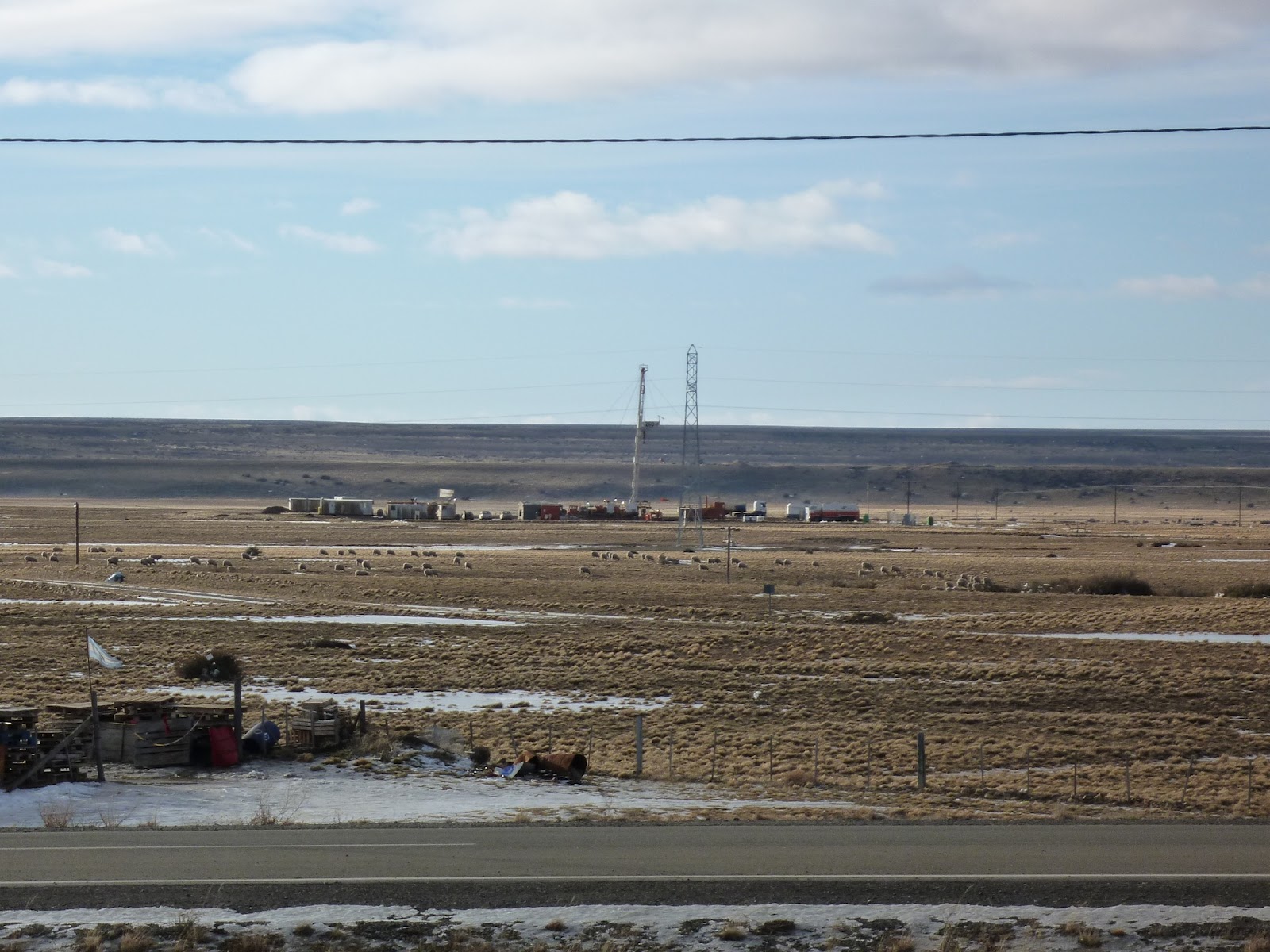 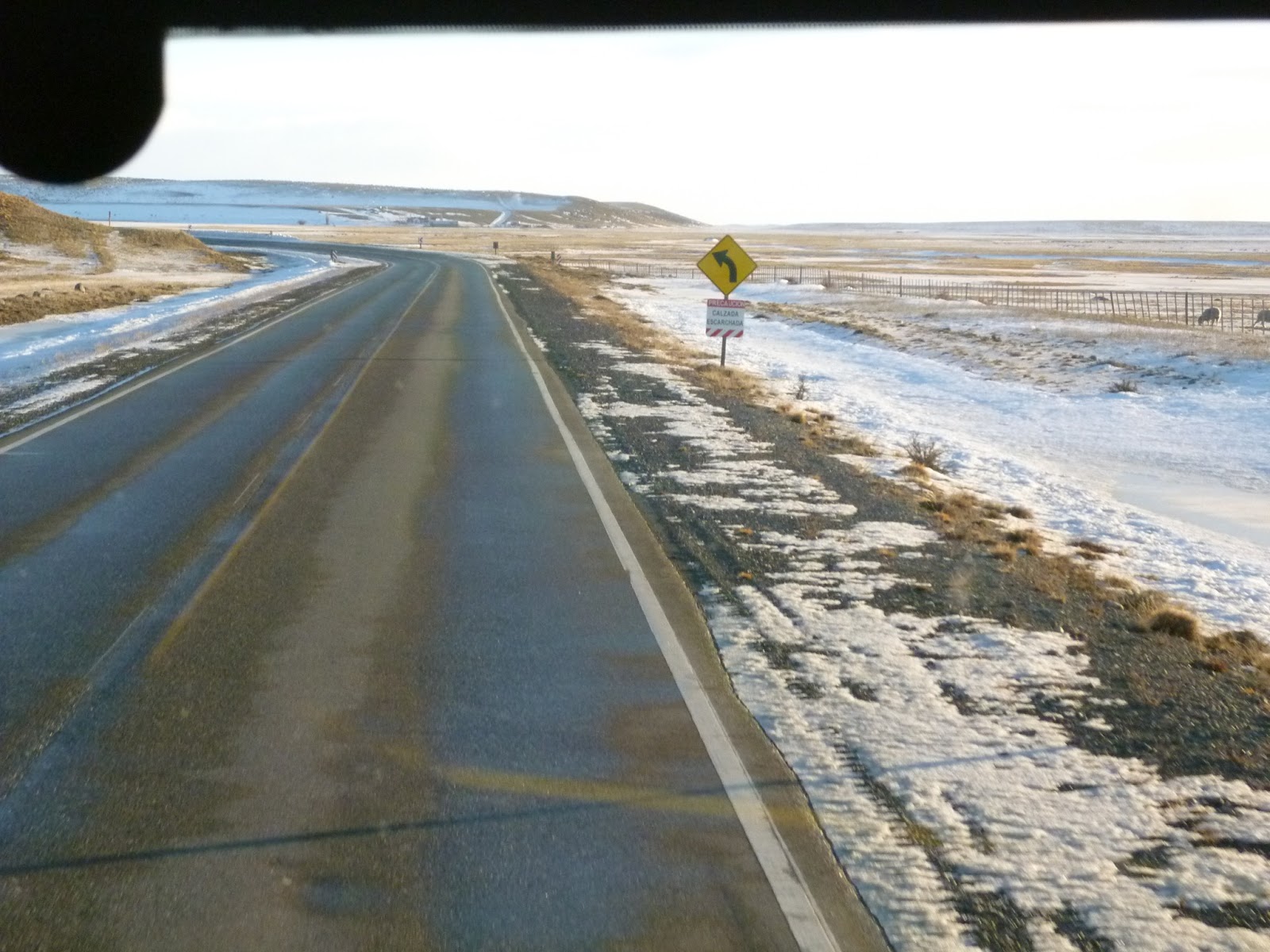 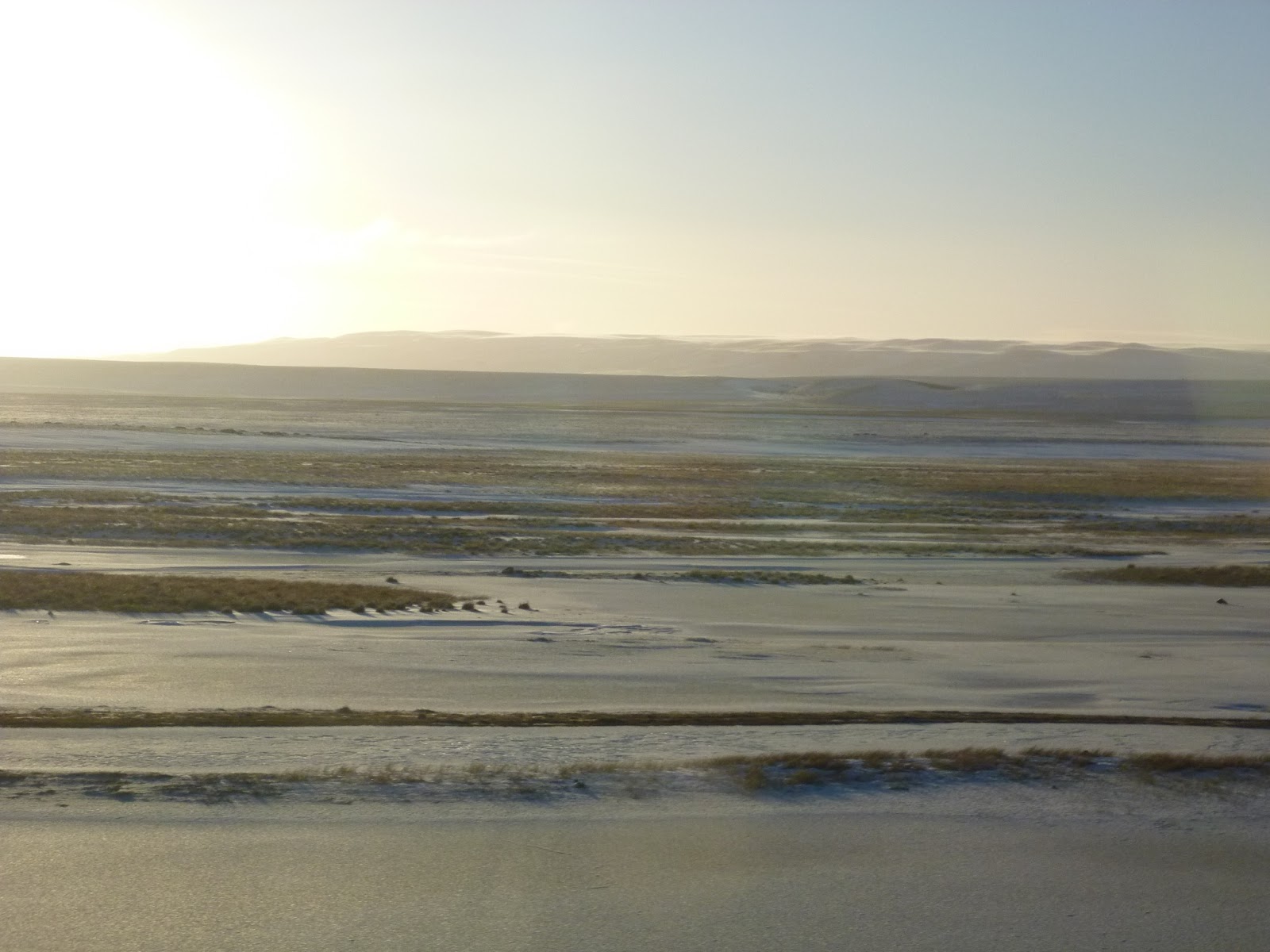 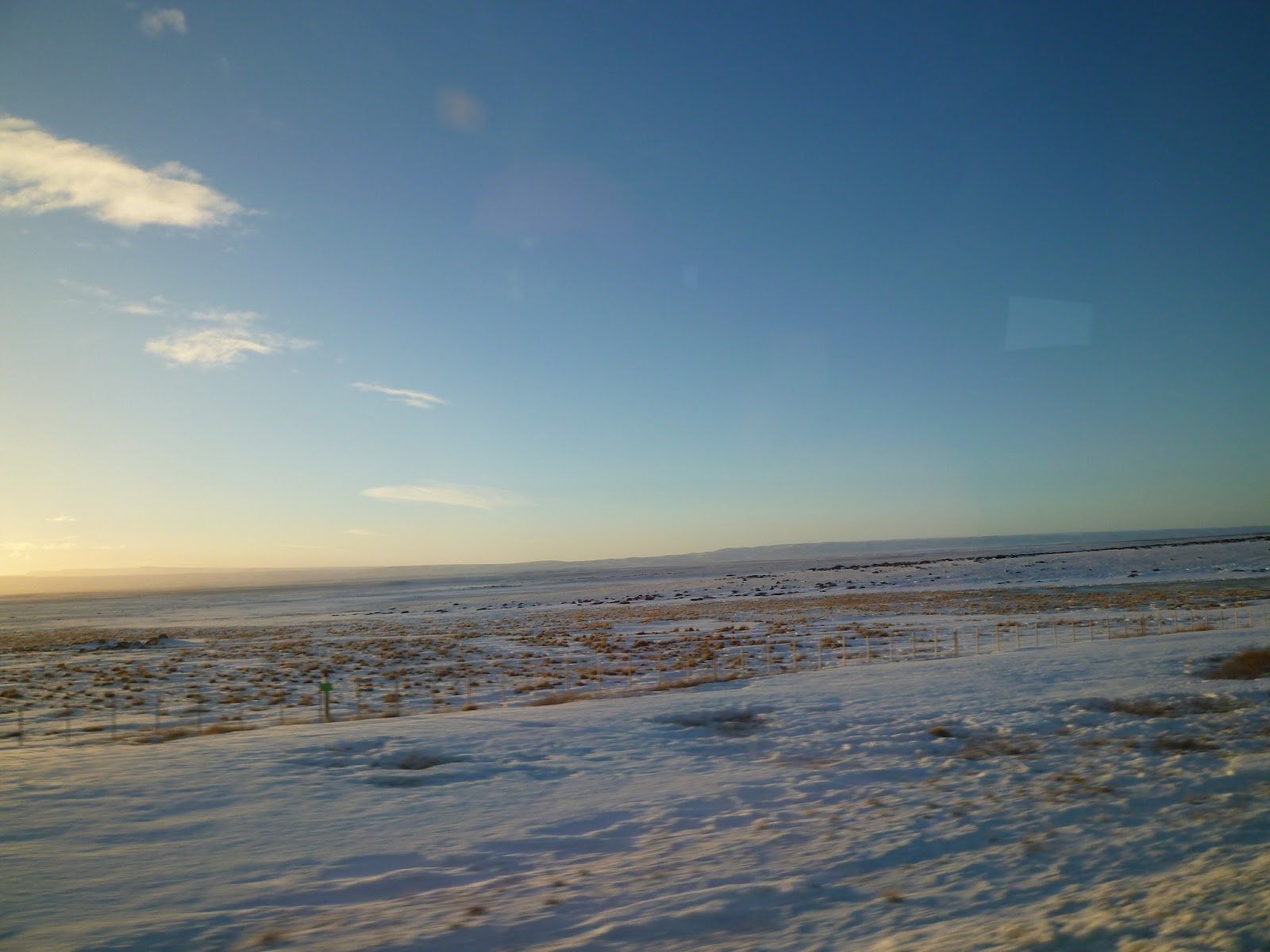 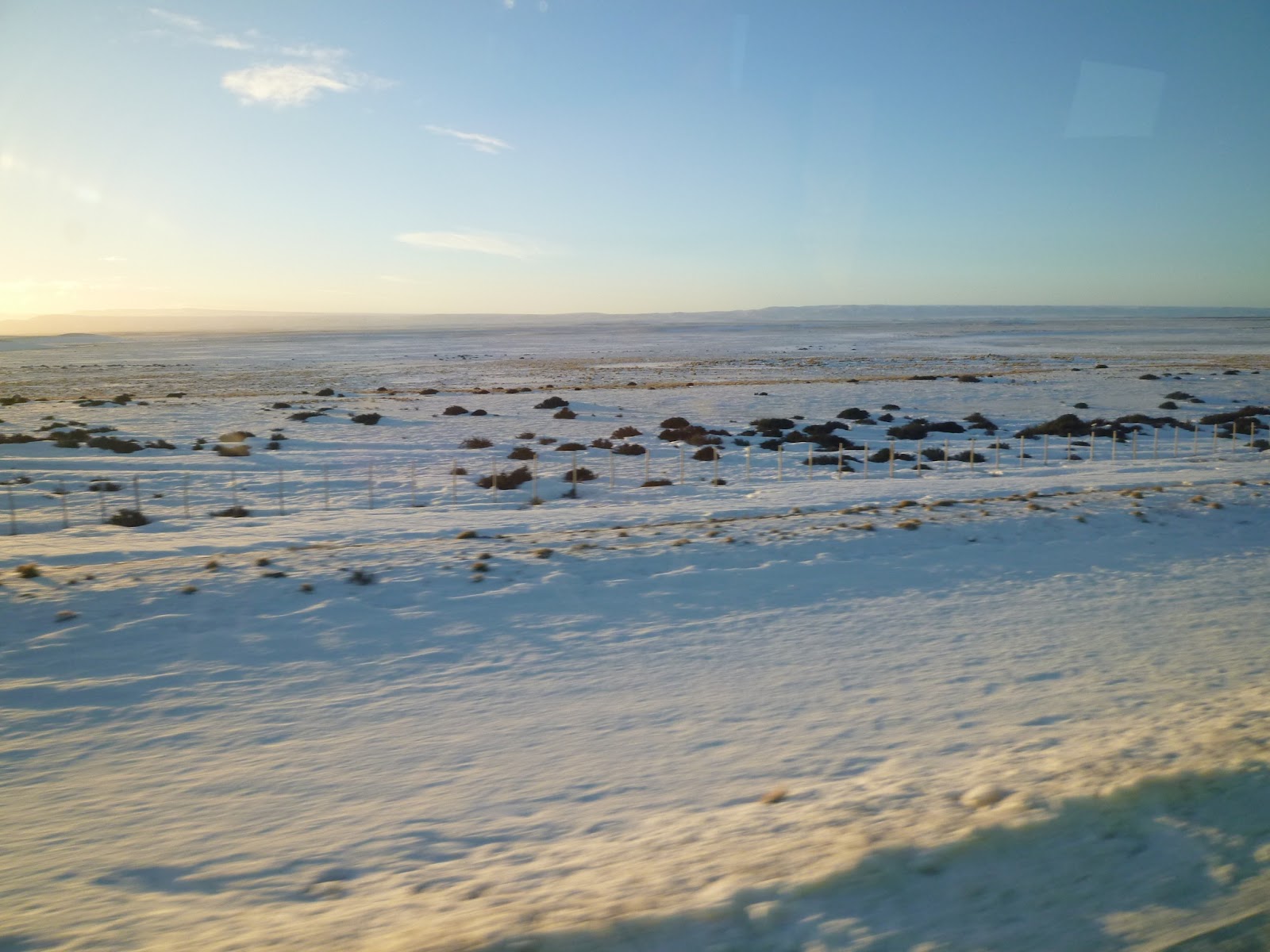 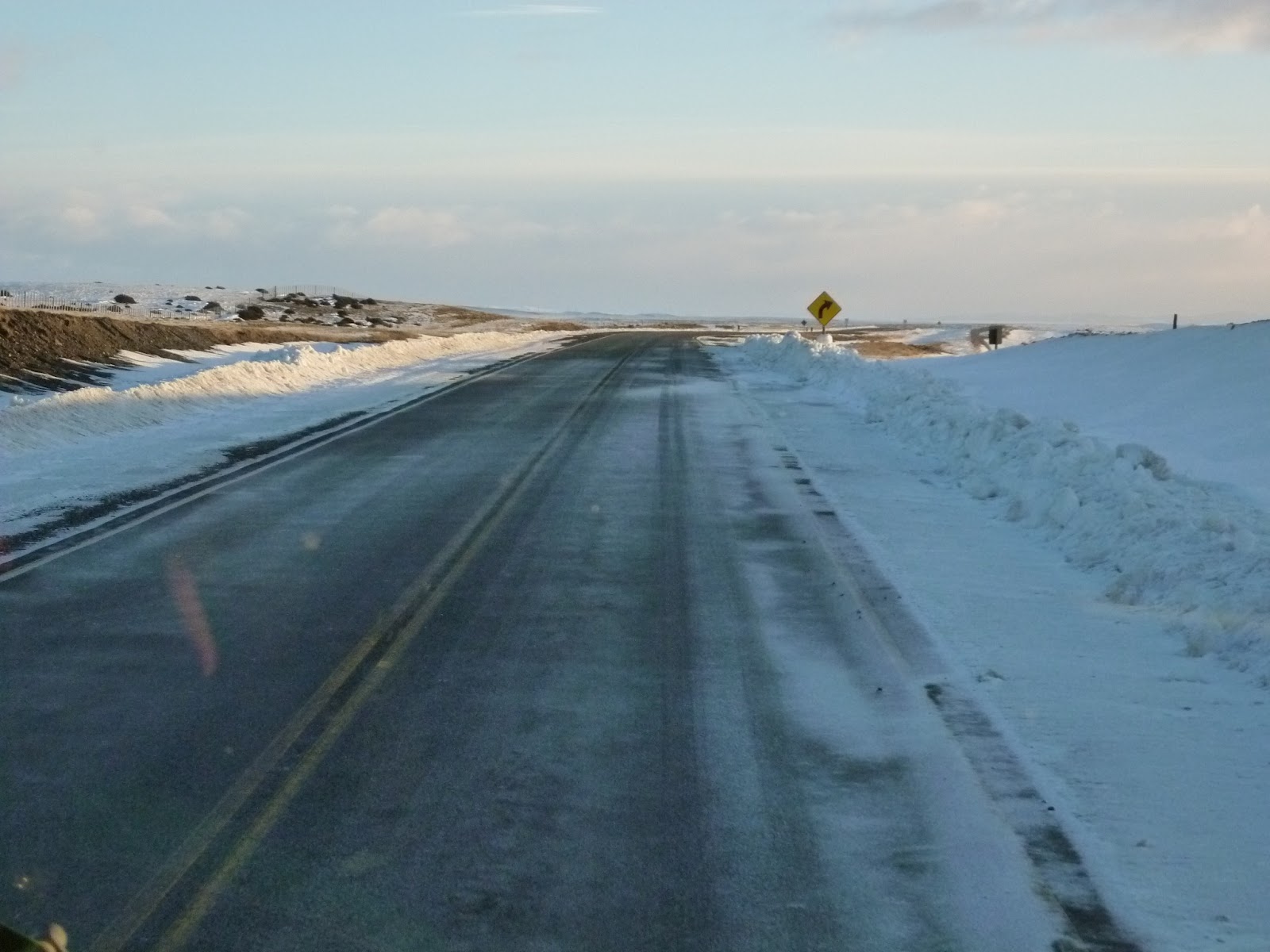 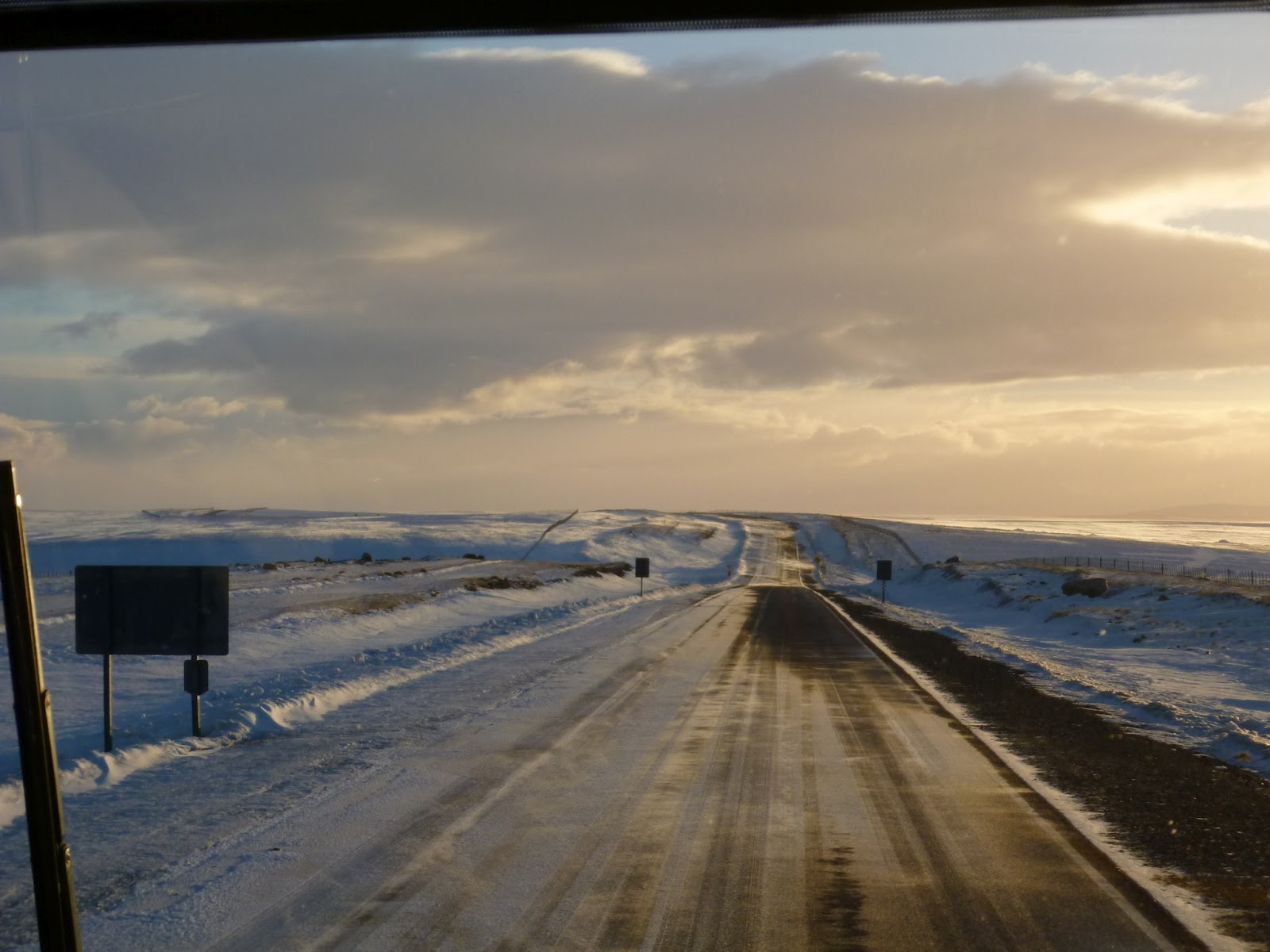 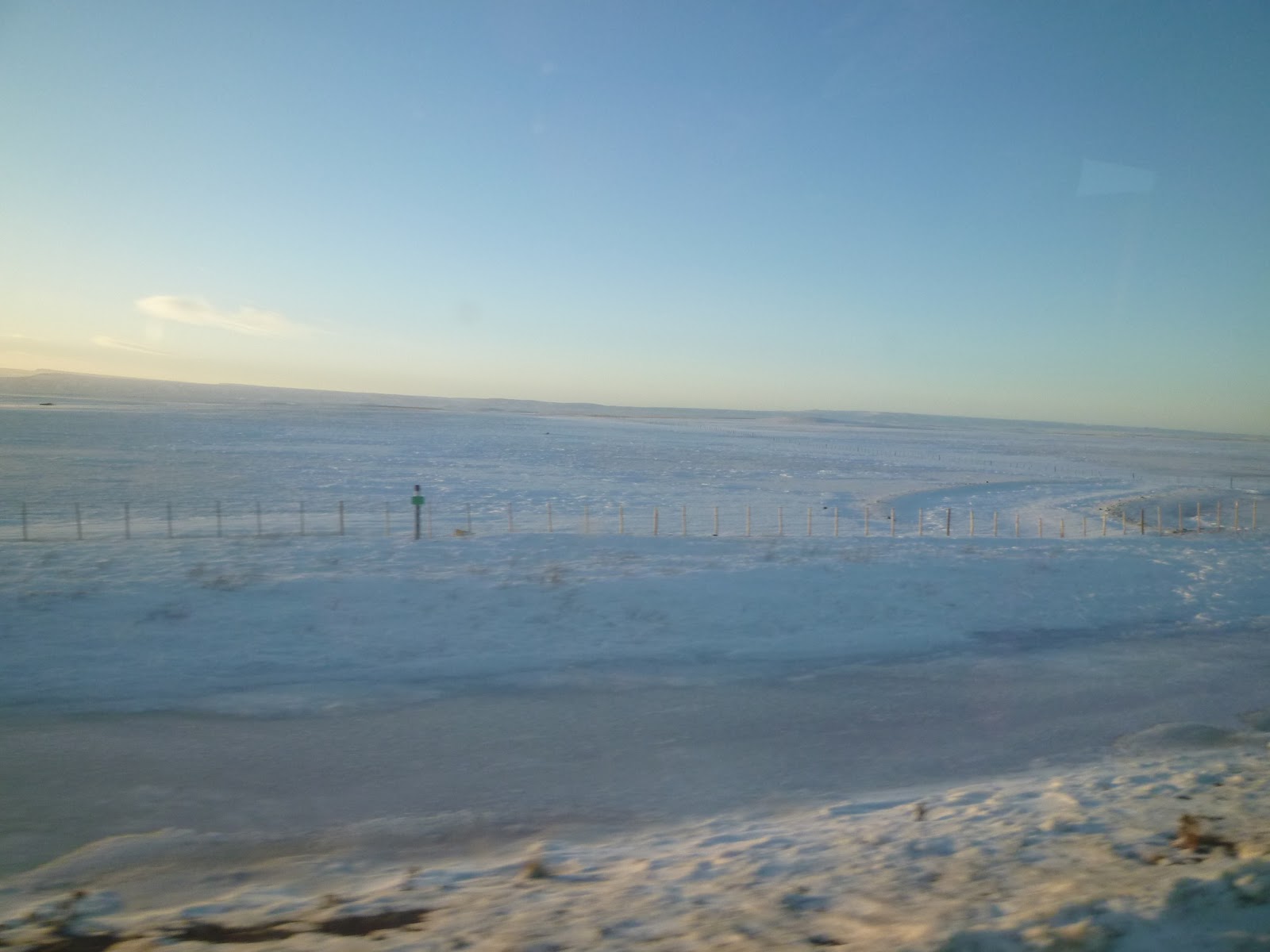 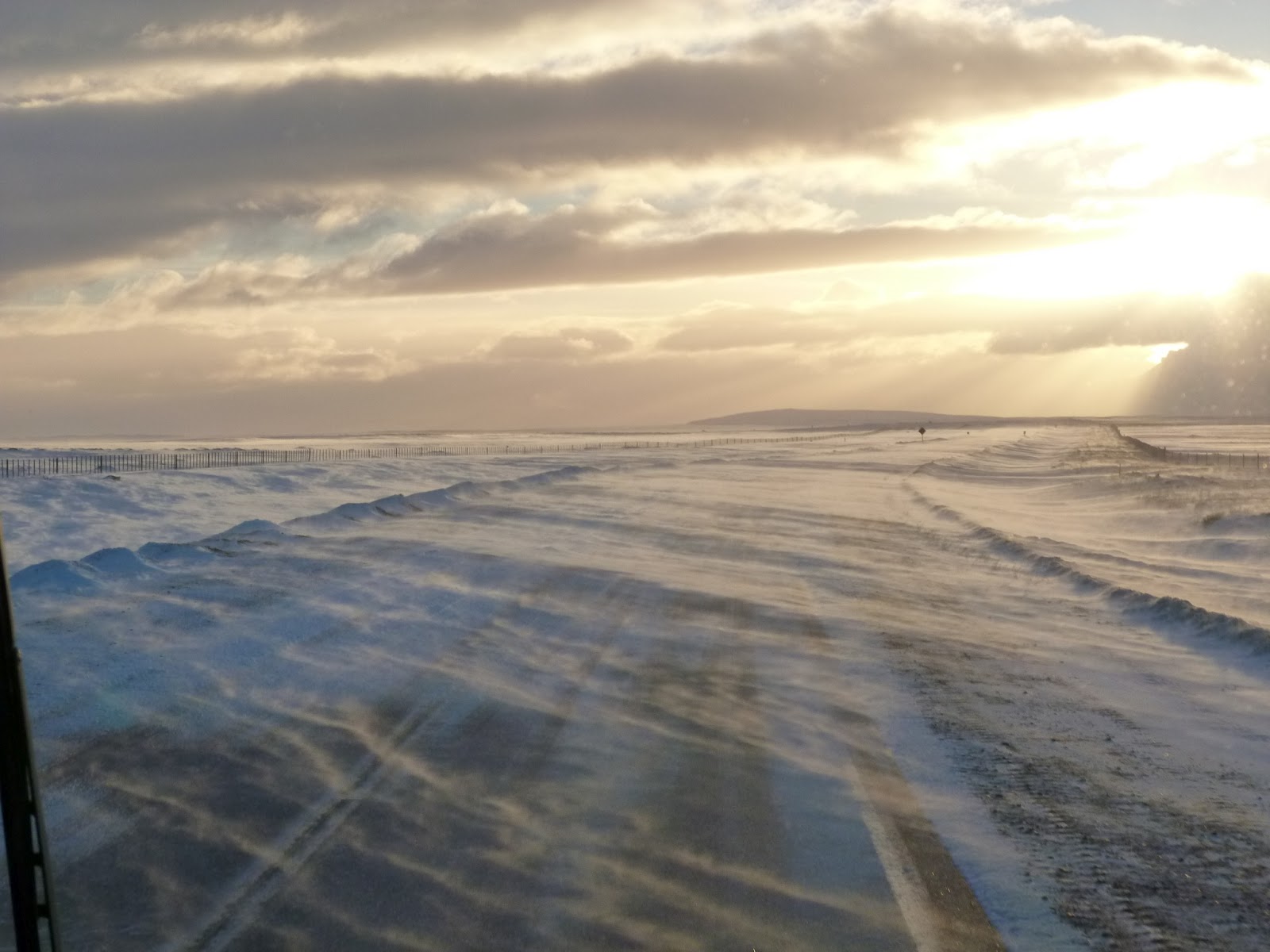 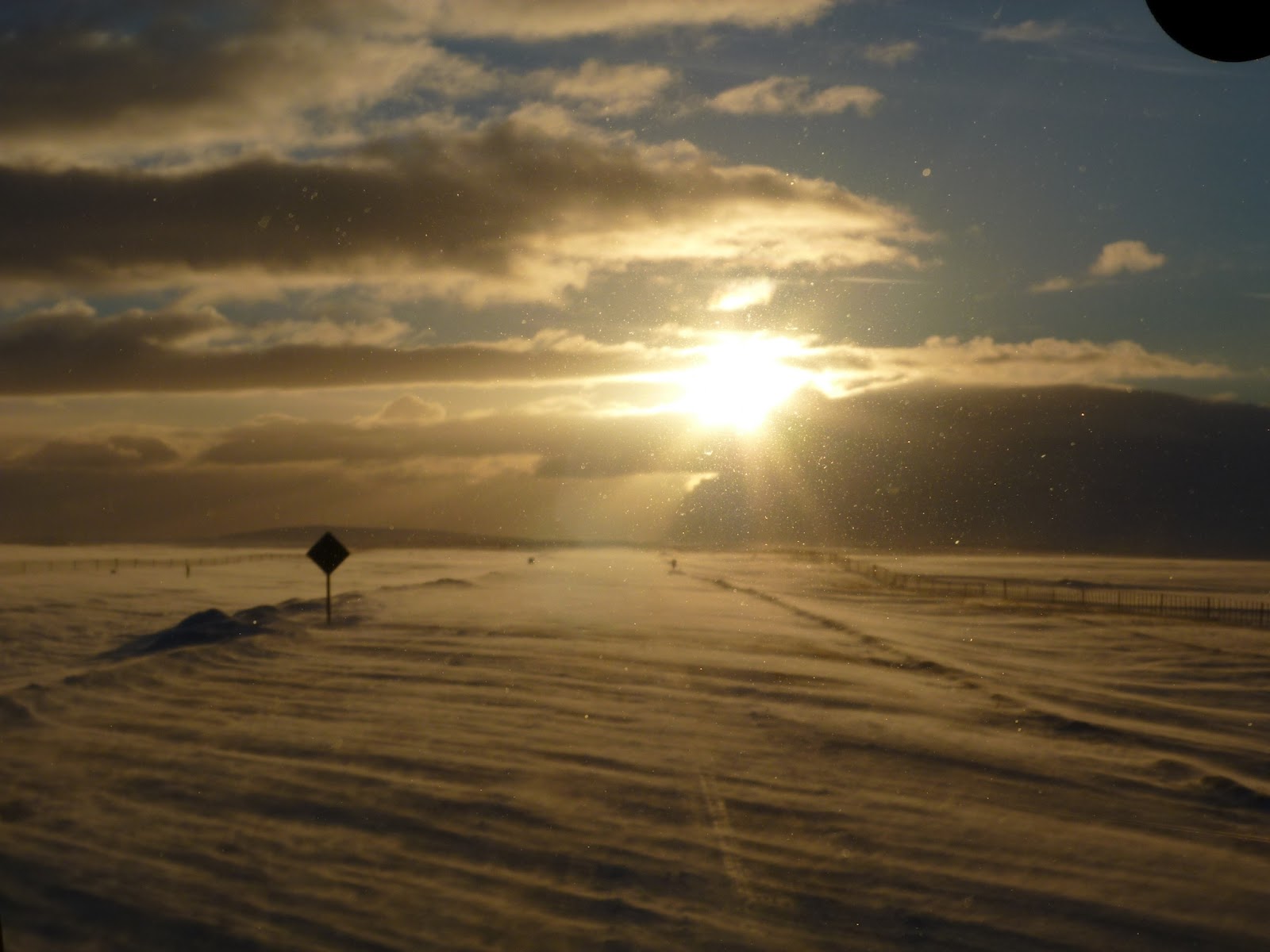 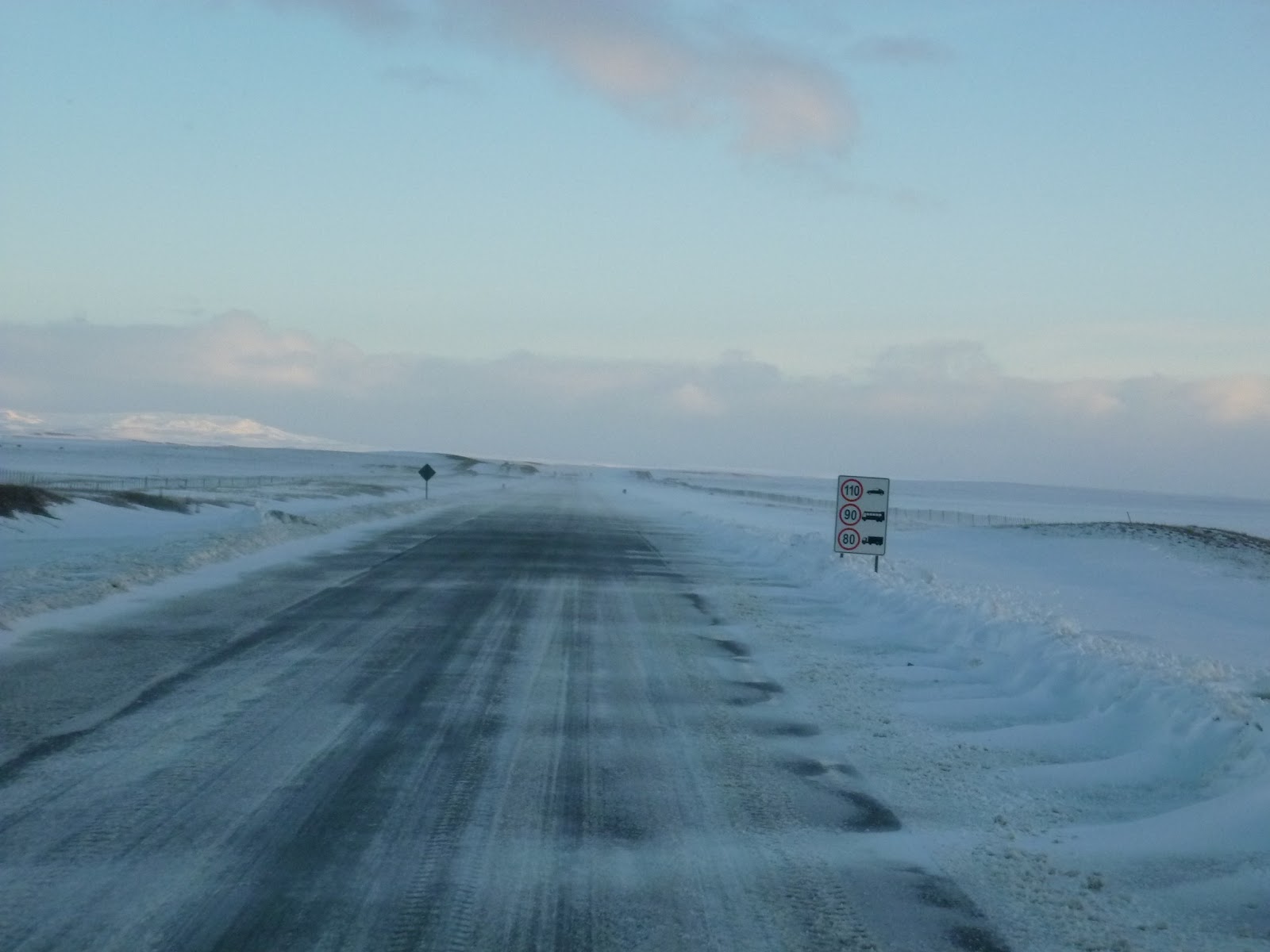 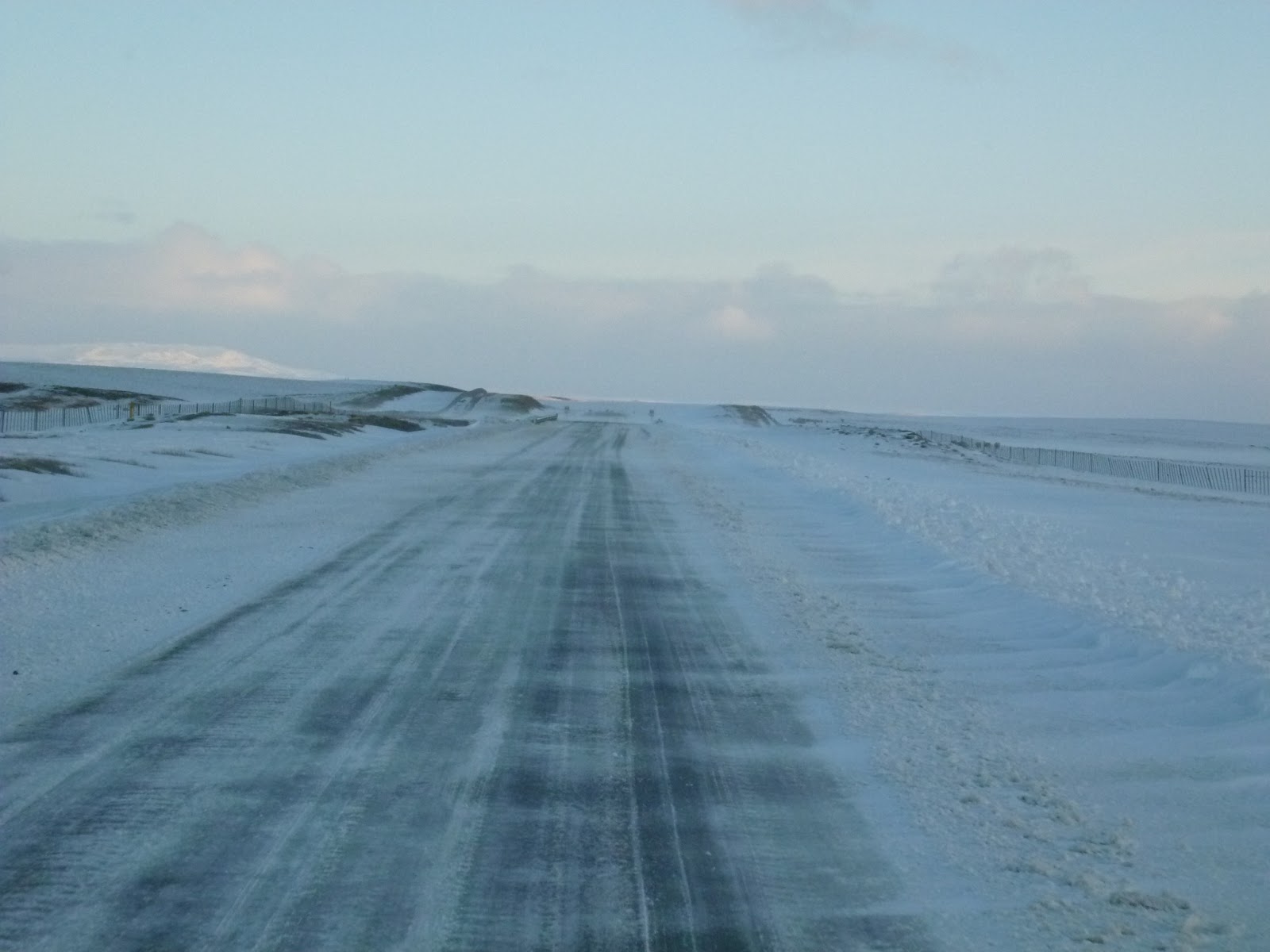 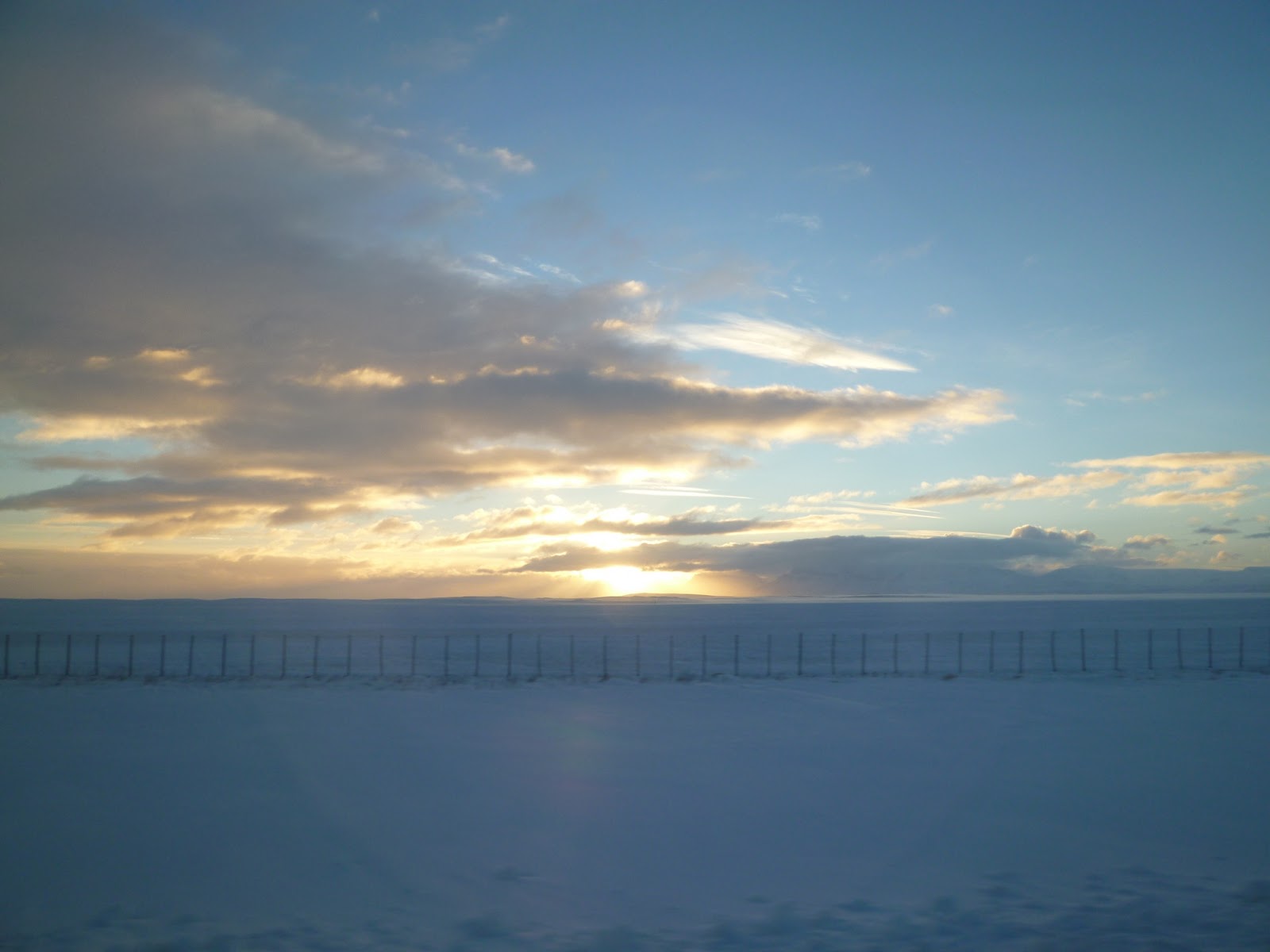 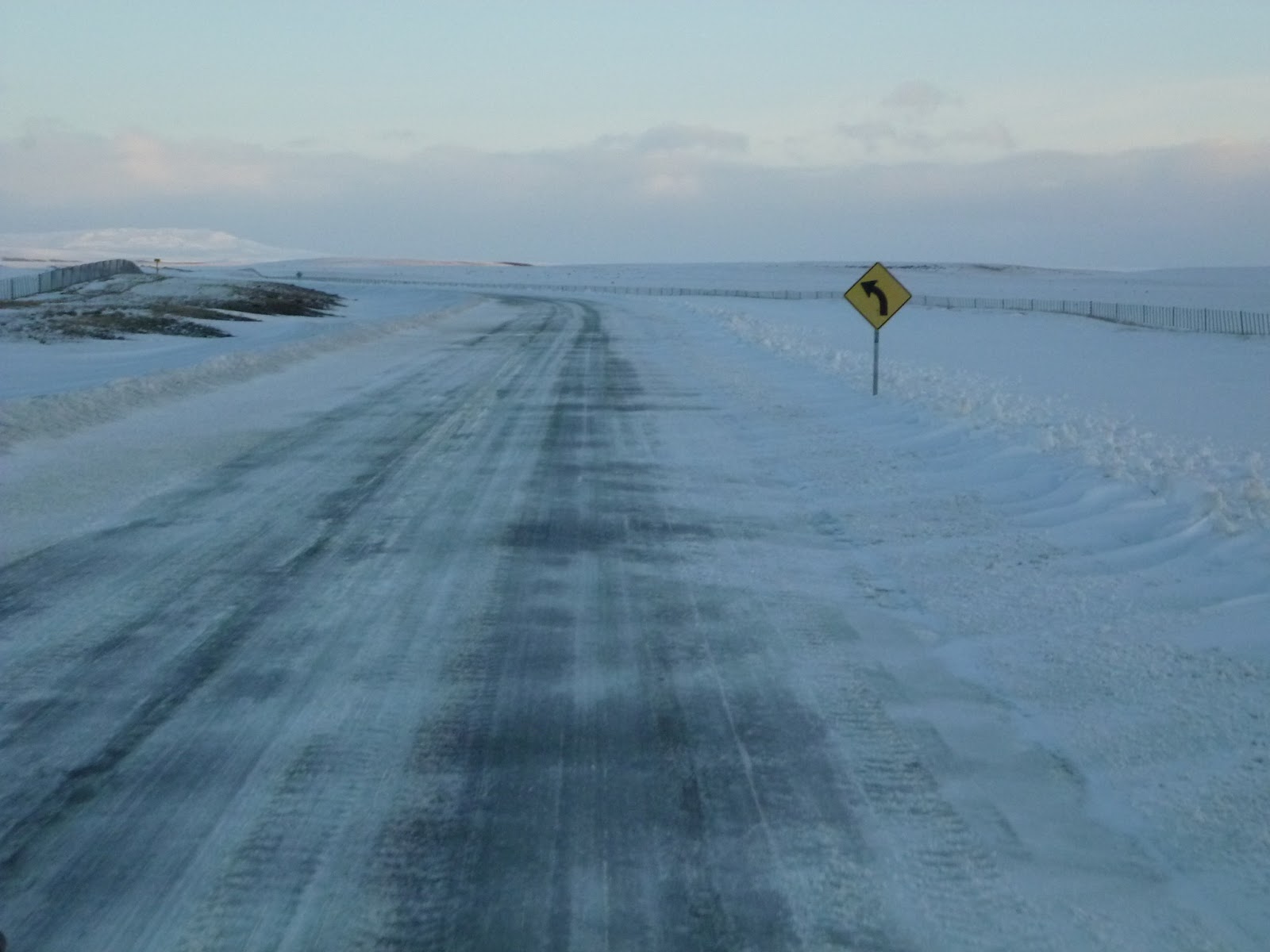 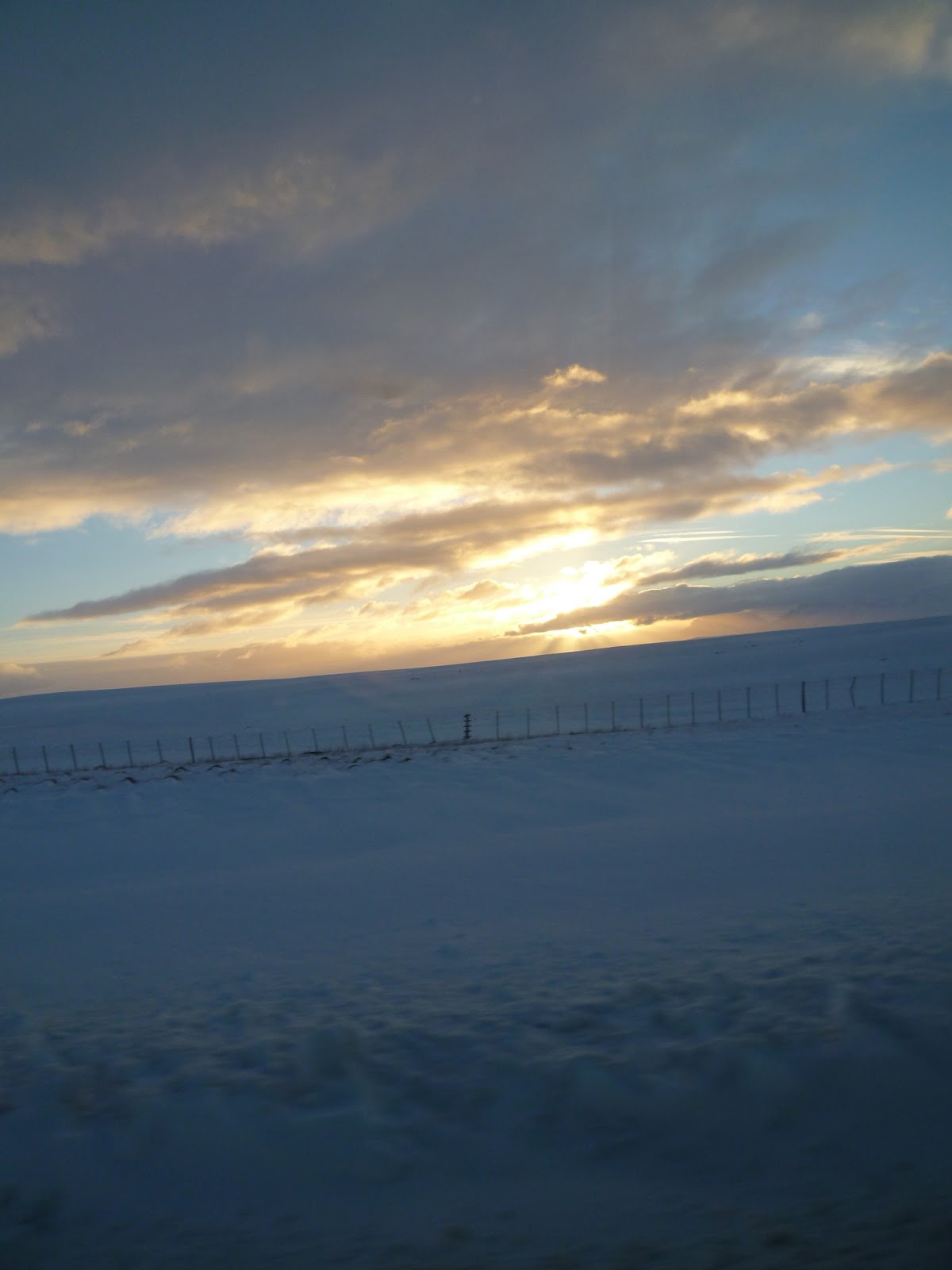 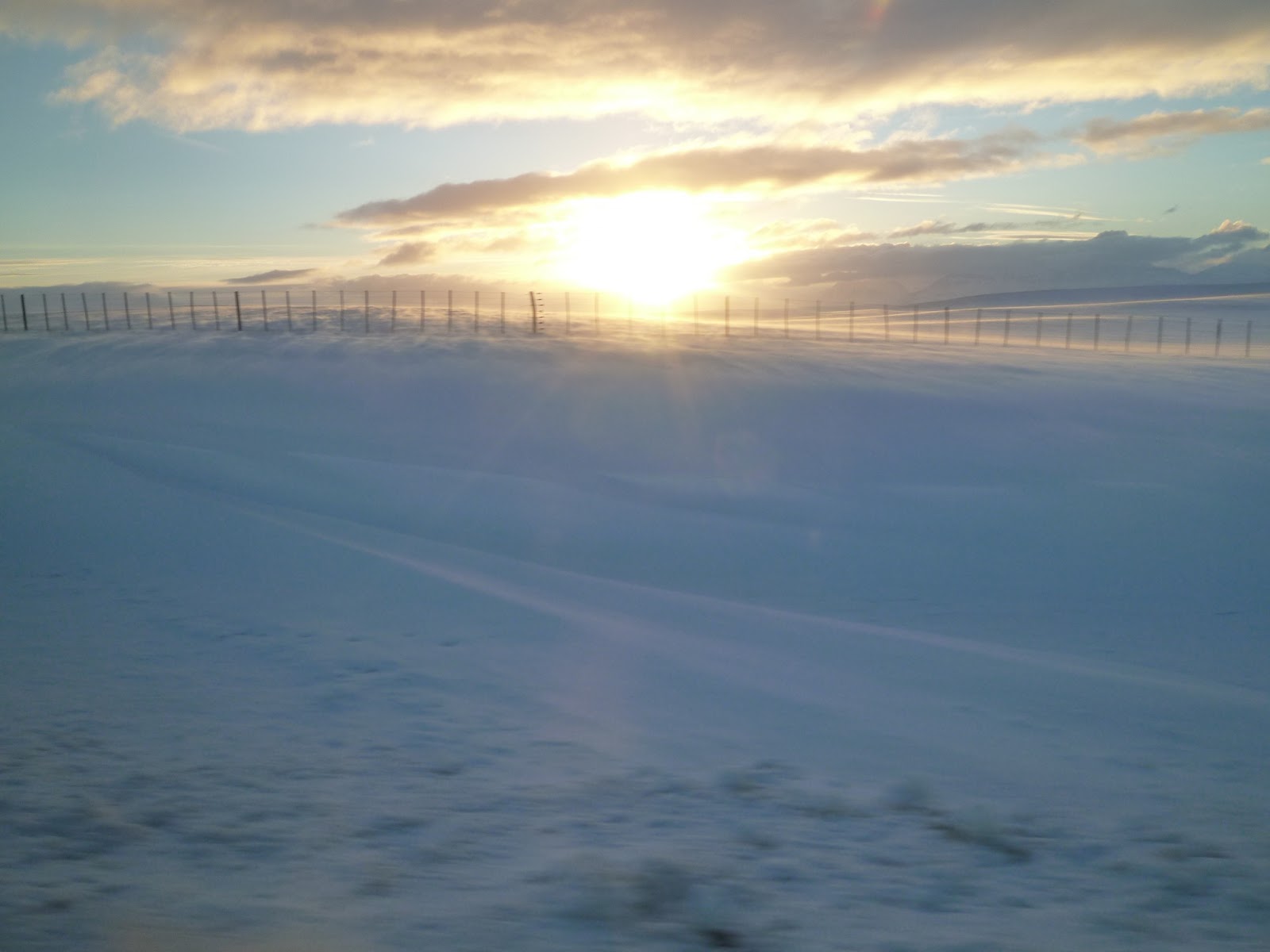 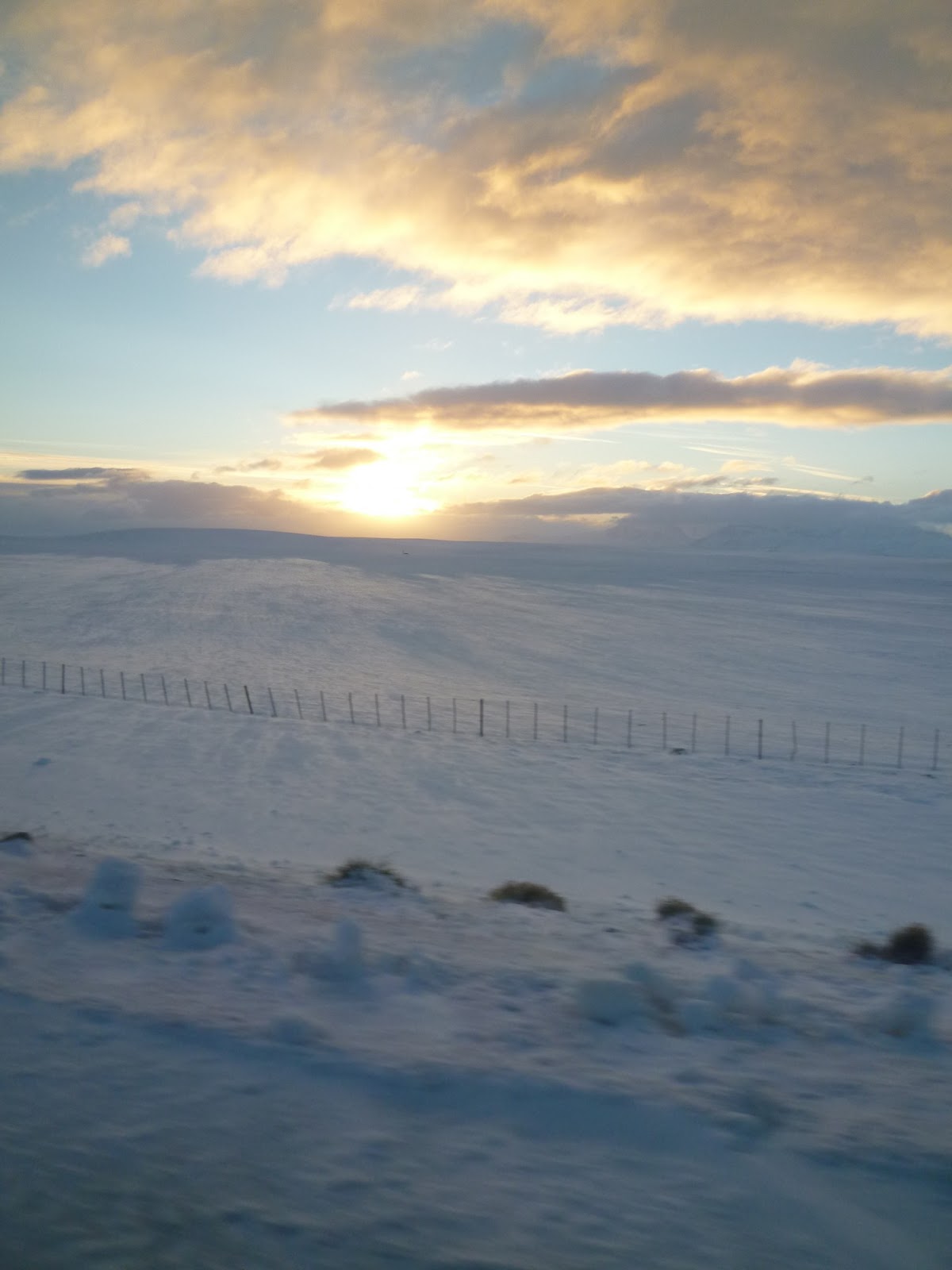 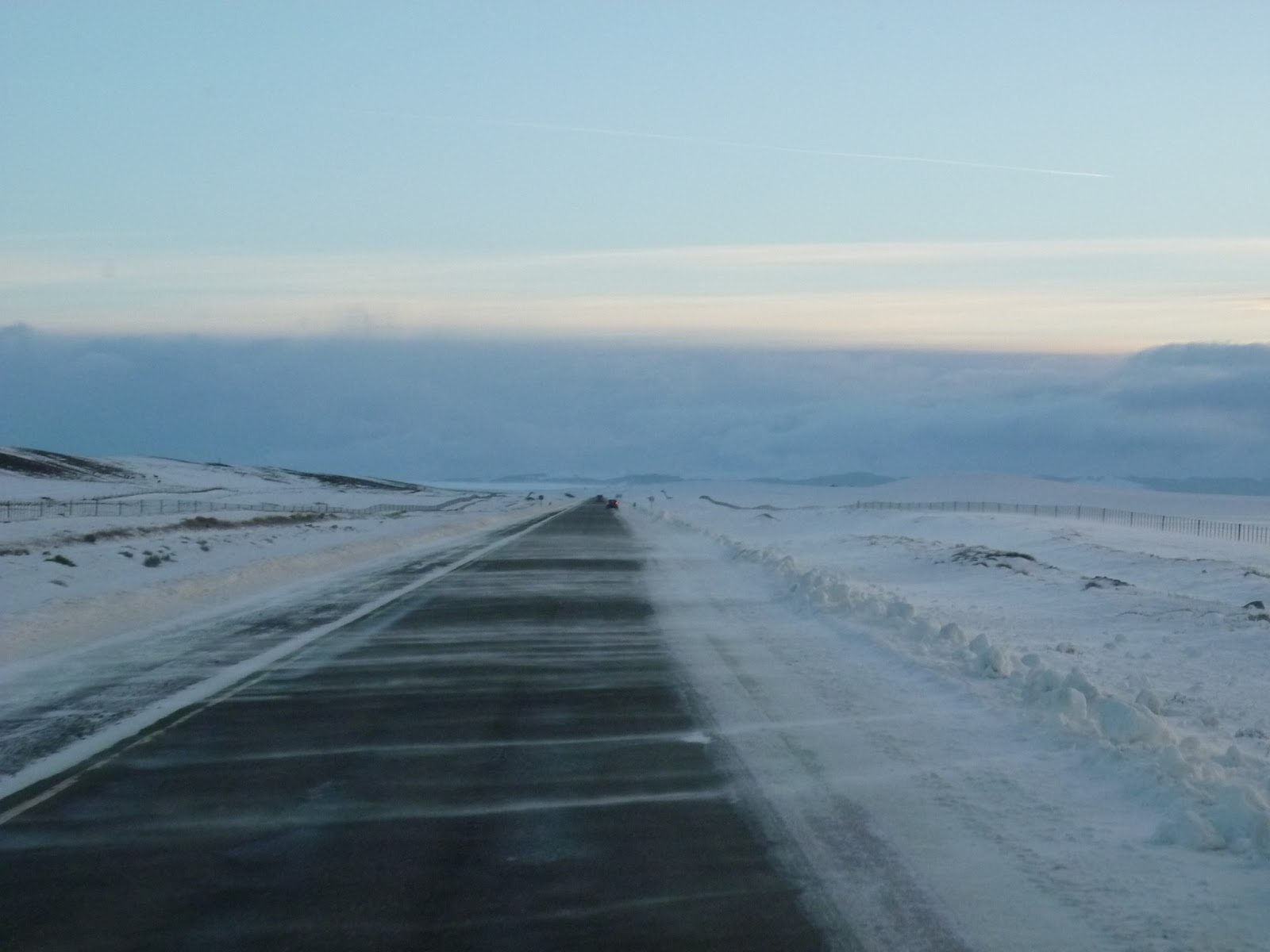 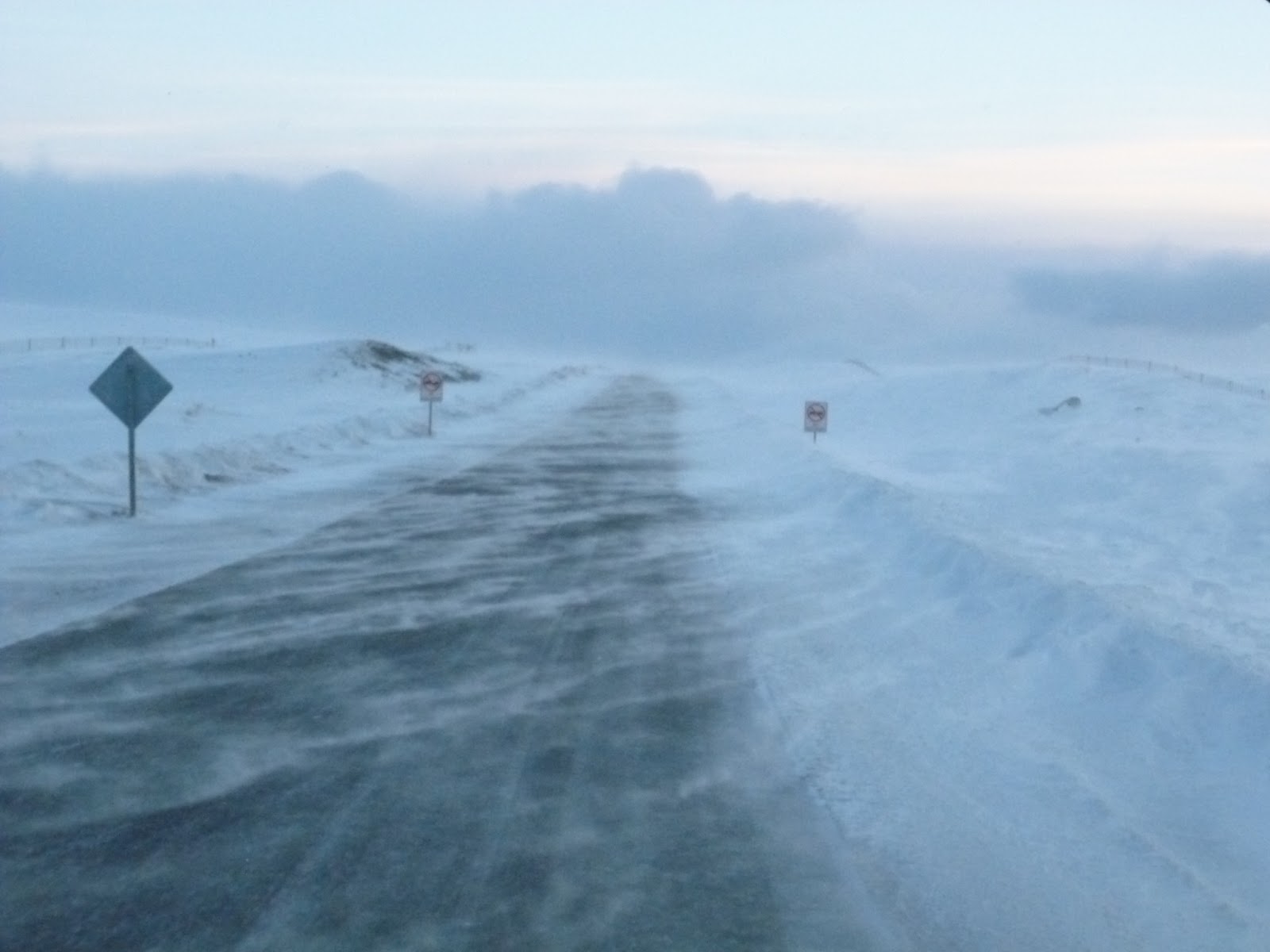 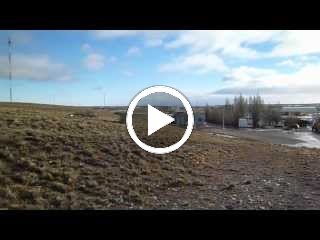 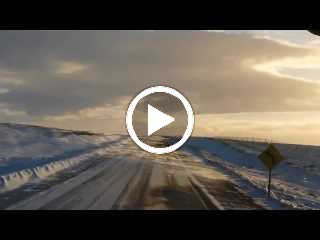 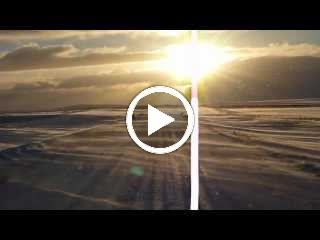 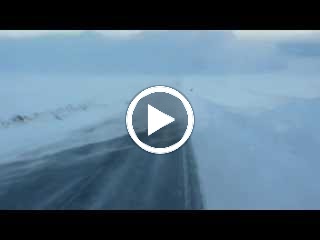 After buying the ticket to the glacier we had asked which company drives to Puerto Natales cause we had to take the ferry there, we were directed to the only company in town that does. – “We only have a bus that goes on tuesdays” said the lady at the counter. The ferry leaves on Tuesday, we had to find a way to get there on time.

After being told that the only way to get there was by making difficult connections we decided this was the way to go, but there was a tiny problem; the roads were closed because of the terrible weather.

Anyway we bought the tickets hoping they would open the roads for the next day, which they did and so we got into the bus with no delay and no more trouble.

We had a stop in Esperanza, a town, oh no wait, it’s not a town, it’s just a gas station in the middle of nowhere. After an hour the bus to take us to Rio Turbio arrived. -“The bus is full, you’ll have to wait for the next one” said the driver. We began to worry, what if there was no other bus? What if we were stuck in this gas station?

We met a woman from 28 de noviembre, a small town before Rio Turbio, who said we won’t make it to cross the border and should spend the night at 28 because there were more options than in Rio Turbio and we could easily find something. And so after another hour, the other bus came and we did as we were told and stopped at 28.

The first hotel was 100 USD per night, so we said thank you and headed out to the next one. It was a green “restaurant” with terrible music, a drunk sleeping at the bar and a middle aged woman smoking like she had a child in jail. -“Hi, do you have availability?, how much does it cost?, I said softly so my voice would not wake the drunk. -“Yes, it’s 30 USD. -Oh, great can we see it? -NO!” she said with an offended voice and so we thank her politely and went out as fast as we could.

Finally we arrived to the last option, 110 USD which we had to pay unless we wanted to walk back 6 or 7 blocks to the first one or get an STD from the second one.