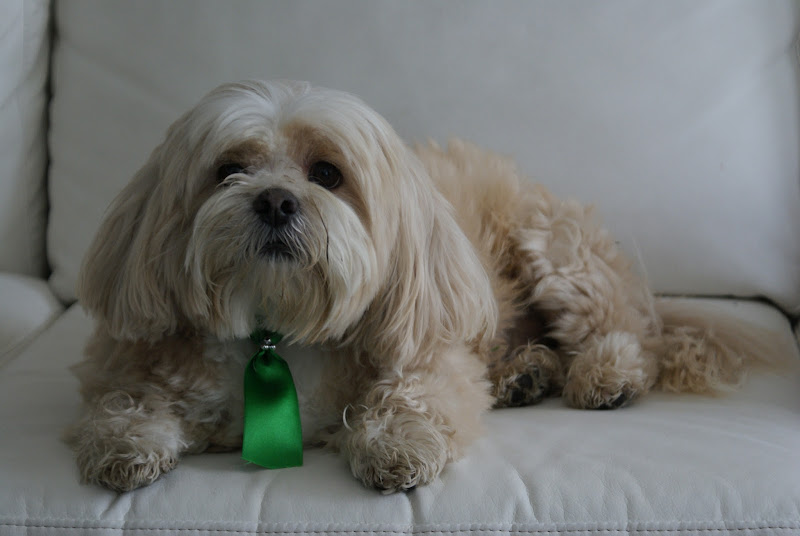 Though I don’t remember the breed, Chubi is a medium dog kinda like Scottish Terrier. We stayed the whole day at home trying to figure out what to do next, wanting to go outside, Bernd opened the door and had to literally push Chubi to go out with us.

When he did he just ran off to the little park of the gated community and I ran after him, he peed here and there and suddenly some neighbors got into the car, opened the automated gate, Chubi started to slowly walk towards the gate, I followed him worried that we would go out to the street, he started to speed up and when I realized I was running behind him but it was too late, he was outside and whenever I tried to get him he would just run or bark at me.

The gate was closing up and Chubi was still outside, I was trying to get him back in with no success and just when the door was about to close, he ran quick enough to make it inside again, I was left outside.

I was laughing at his audacity but thinking that little MOFO locked me out while screaming at Bernd to open the door for me, but the house was almost at the end and he couldn’t hear me, after some minutes he finally went outside looking for me and laughed when he saw me locked out.

Chubi was waiting for me inside the gate the whole time, when I went in he went to the park again, pooed and went happily inside the house again, as nothing had happen.